New Executive Director at Access to Independence Leading the Charge 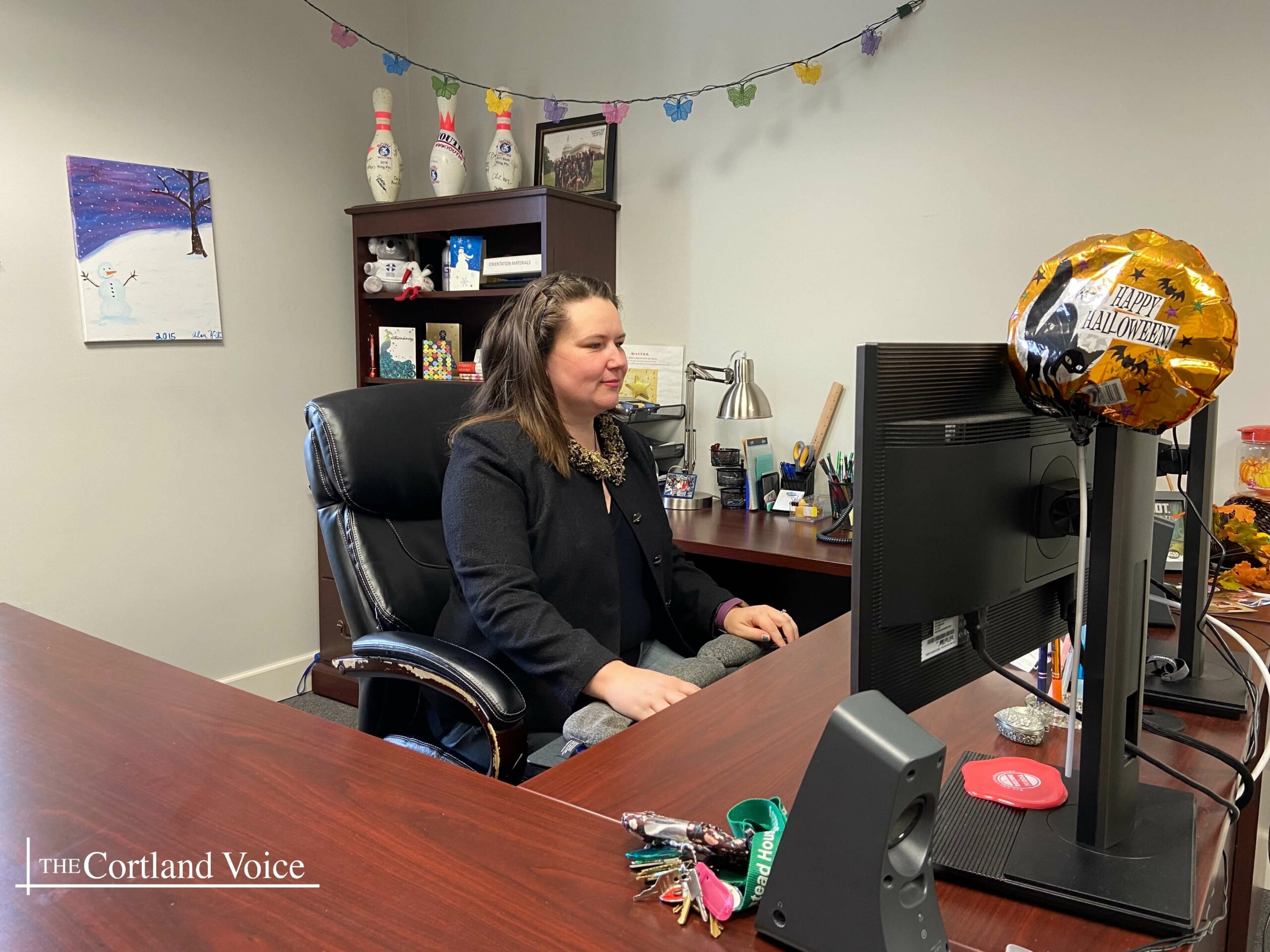 The newest executive director at Access to Independence, which is an independent living center in the city of Cortland, is leading the charge on aiding and supporting people with disabilities throughout Cortland County.

Alexandra Mikowski, the organization’s executive director since mid-October of this year, was diagnosed as a kid with a disability in written expression and a speech impediment.

“I can technically write, but I have a hard time with things like spelling and grammar. I can spell much better when I’m typing than handwriting,” she said. “For speech, I want to speak, but nothing comes out. It’s terrifying when you’re doing public speaking.”

Mikowski combated her disabilities by using Google to help her spell certain words and learning to accept help when it’s needed.

“People are just trying to help. When you accept it, it’s easier to have a more relaxed attitude when you do,” she said.

Mikowski knew she wanted to help others with disabilities in some way. That came to a realization at a young age for Mikowski, when Terry Ofner (her mother) was the executive director at the Finger Lakes Independence Center (a similar organization to Access to Independence).

“I was constantly around other people with disabilities who were able to do things that I thought were extraordinary,” Mikowski said. “The disability doesn’t limit you; it’s part of you. You figure out how to work around it or use it to your advantage.”

Mikowski also realized (while working with individuals) that there are “a lot of barriers that everyone is facing.” She is now looking to make changes as the new head person for Access to Independence.

“What if there’s a way we can eliminate the barrier or get over the hurdle somehow? Or at least know that the system makes it hard on purpose,” she said. “I wanted to be part of that system to remove those barriers.”

Since entering the work field in 2006, Mikowski has held a variety of positions. From 2006-10, she worked for the New York State Department of Social Services (DSS) in Madison County, followed by six months with the Cortland County DSS.

From 2011 to 2015, Mikowski was the intensive case manager at the Catholic Charities of Cortland County. She worked with children who had “severe emotional disturbance,” she added.

“It’s kids trying to figure out how to live life with anxiety and depression,” Mikowski noted.

In 2015, Mikowski graduated from Syracuse University with a master’s degree in social work. She also received a certificate in conflict resolution from the university. Between 2015 and 2018, Mikowski moved on to be the single point of access coordinator at Cortland County Mental Health.

Mikowski spent a year at Liberty Resources as the mobile crisis director, and a year-and-a-half as the Center For Treatment Innovation Director at Family Counseling Services before taking on her new position at Access.

Now working hands-on with people and their disabilities, Mikowski wants to say that “you can work through your challenges.”

“Sometimes it takes a little more work and a little more perseverance, but in turn it helps you once you strive for your goals,” she said. “The last time I was tested, I write at a third-grade level; but I also graduated with my master’s.”

Mikowski is striving to put Access to Independence on the map, adding that “there’s a lot of things Access (to Independence) does that people don’t know about.”

“My task is to support the staff I have, but also let people know we’re available,” she said.

Mikowski said the aid and support from Access to Independence includes providing a piece of equipment, assisting a loved one at a nursing home, getting ramps in certain places for people in wheelchairs, pushing forward educational support around housing and more.

“I want to be able to move the momentum forward (in the area), but also be part of the regional and national platform to make life better for all people with disabilities. We want people to succeed.” 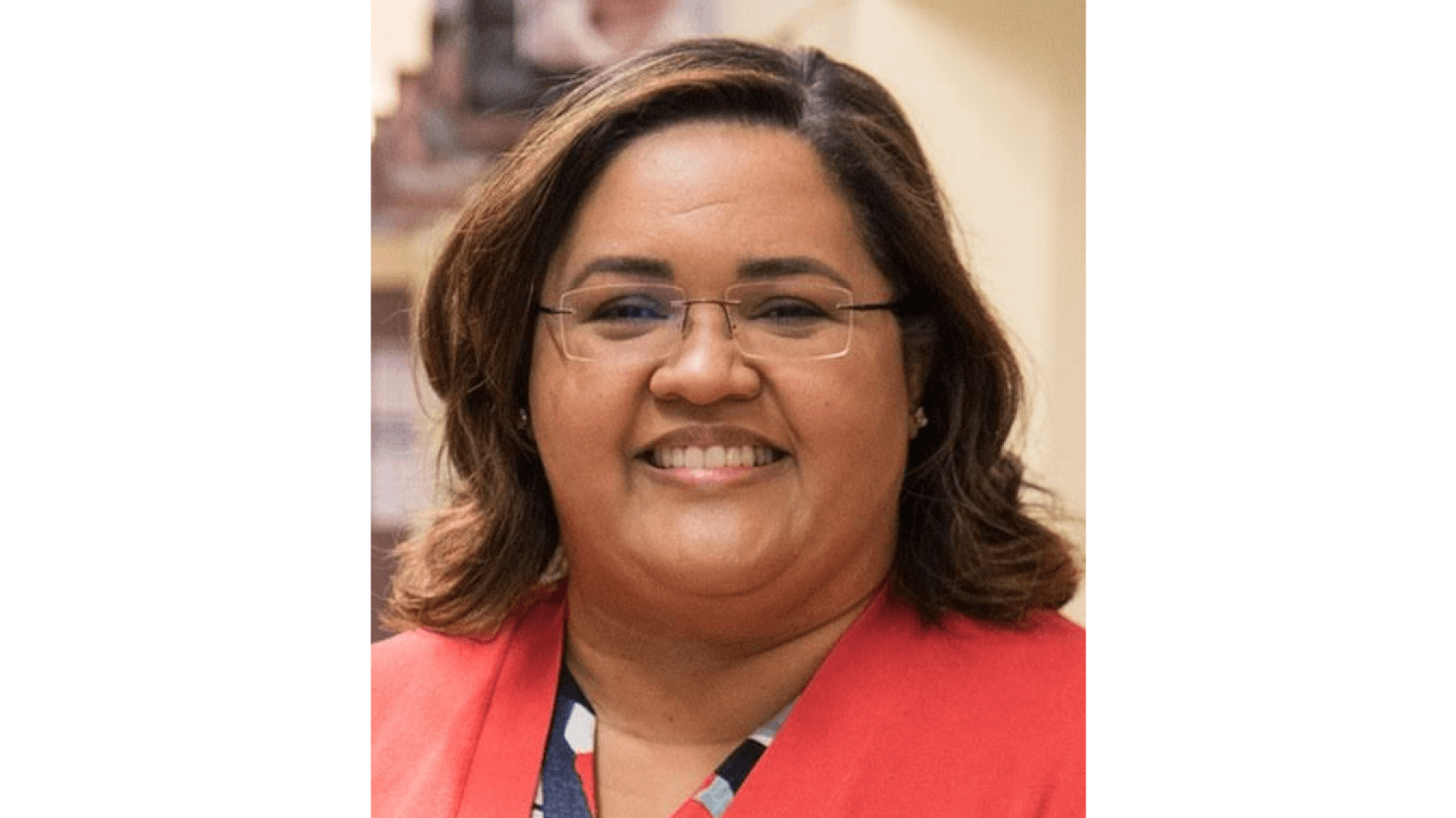 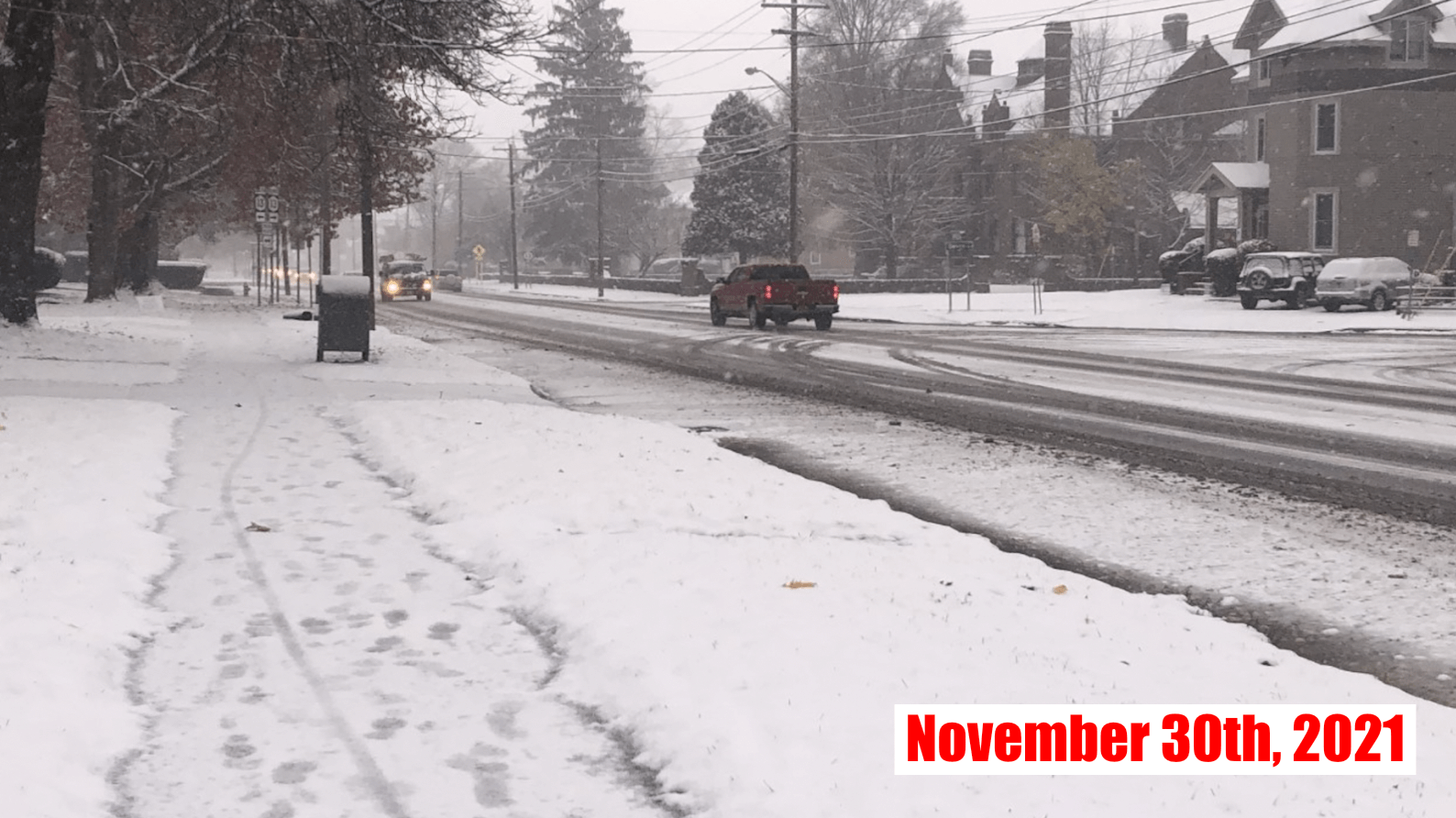