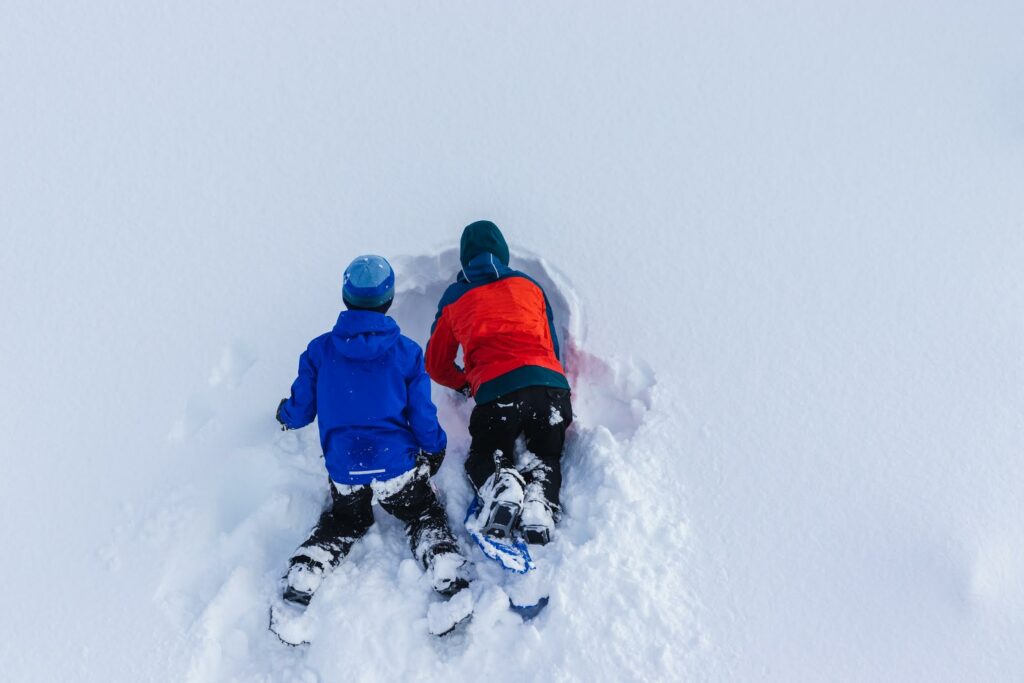 As the first snow falls of the season hit Cortland County, many families may wonder how schools will handle emergency closures or delayed starts as school districts across the country have adapted to remote instruction.

For now, local school superintendents across the county say that their districts will stay true to the way they have approached “snow days” or emergency closures over the years. They said constantly monitoring the weather with anticipation, and making the call after consulting with a multitude of departments is standard procedure.

“The policy is thought about every day once the winter starts, from now and up until the end of April,” Cortland Enlarged City School District (CECSD) Superintendent Robert Edwards said. “Typically we are monitoring the weather the night before. Around 4:30 a.m. to 5 a.m., we monitor all our local channels.”

Edwards said the district then communicates with other superintendents in the county, as well as CECSD’s transportation supervisor, the buildings and grounds supervisor, and the county highway department.

“We typically like to make the call on whether or not there will be a weather-related closure by 6 a.m. at the latest,” he said. “Sometimes we can go into a two-hour delay, if we think all we need is time for the roads to be cleared. Other times, we call for an emergency closing for the day.”

“We build our calendar with that number (180) in mind,” he added. “There are a lot of complexities in building out a school year calendar. As soon as we hit two or three days of emergency closing days, it starts to get a little anxious. The results of not meeting 180 days results in a loss of state days, which is not an option for us.”

“We called a remote learning day a few days ahead to prepare for (the inclement weather),” he said. “It worked out pretty well.”

Remote learning days would count toward the 180-day count, which could be beneficial for the district if a particularly grizzly winter hits Cortland and requires school closures to extend beyond “snow days.”

“We haven’t had to have that consideration yet,” Edwards said. “It is early in the season, but who knows what the winter brings.”

McGraw Central School District superintendent Melinda McCool, who said her district typically has six days allotted to emergency closures, added that while remote learning during “snow days” is a possibility, it is not desired.

“If we found ourselves in a situation where we ran out of days, we may look at the remote learning option,” McCool said. “It is not a successful option because you have a lot of prep work that goes into the remote option.”

“It is rare that we need that many, but we build them just in case,” Turck said. “The only situation where we will consider virtual learning days due to inclement weather is if we know that we are going to have an extended inclement weather event in advance and have, or are near, exhausting those days built into the calendar.”

“We don't plan to use remote days as an option at this time,” Freeman said.

“We plan to use emergency closing days as we have in the past.  If an emergency arises and students need to be out of school (including poor weather days), it will be a day of no instruction,” she said. “If we run out of snow days, remote learning will be considered if we have enough notice to properly deploy computers.”

Pivoting to a remote learning day in the event of an emergency closure has not been a consideration, Stone said.

For Edwards, there is value in “snow days” beyond using them as safety measures.

“It is interesting to keep in mind, there is a big social, cultural interest in ‘snow days,’” he said. “Some people really celebrate snow days. That is important for superintendents to keep in mind.”

Edwards added there is an element of superstition and community building around snow days.

“Some people put their pajamas on inside out the night before, hoping for a snow day. I hear all kinds of stories of people trying to manifest a ‘snow day’ into reality,” he said. “The members of our community appreciate a day where they can go play in the snow, go skiing, or go hiking. There is social emotional value in having those days periodically.” 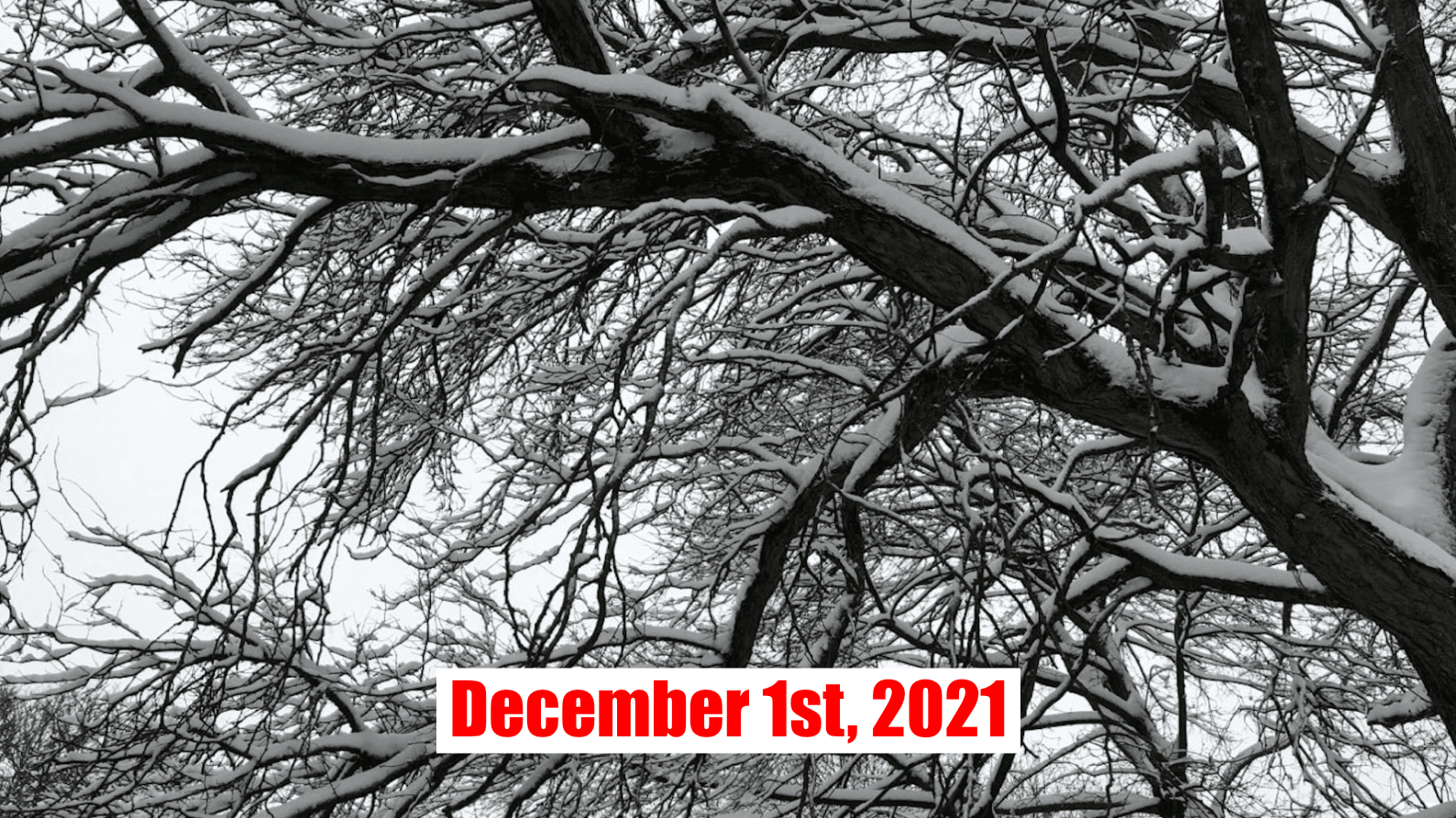 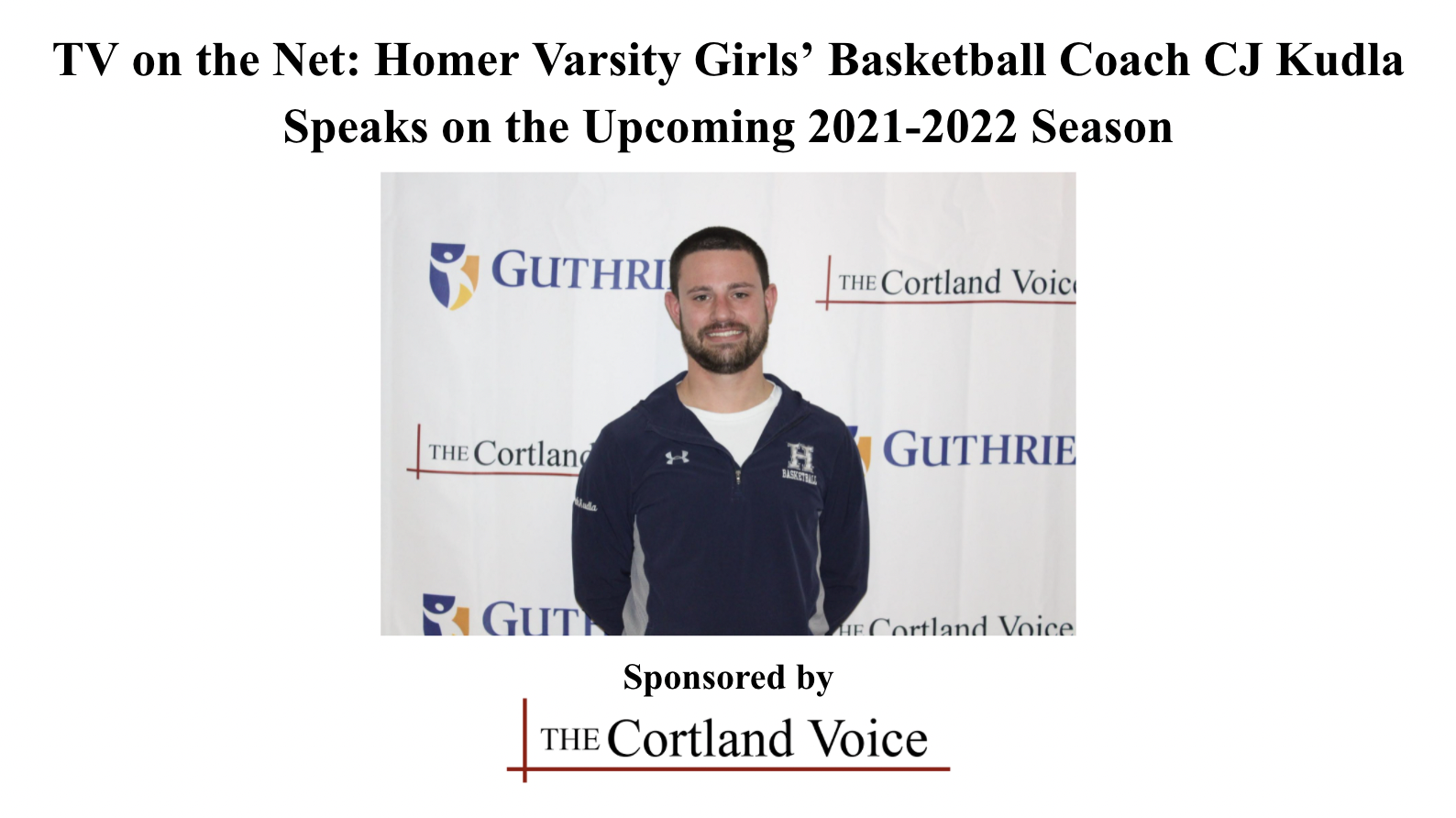