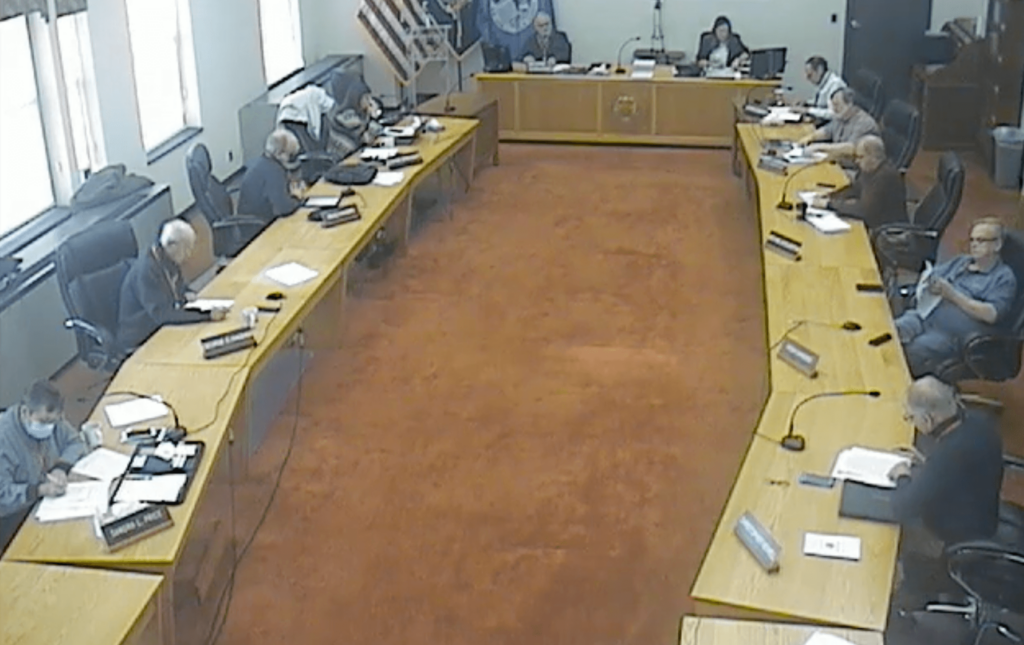 Cortland County Legislators will begin the process of redrawing legislative districts, following and based on the results of the 2020 Census.

Trisha Jesset, the county’s planning director, presented the numbers from the census and guidelines the county must meet in order to meet the necessary population for each district.

“This data is really important because it’s kind of a basis for a lot of funding allocations, development, opportunities, and things like redistricting,” Jesset said.

Back on Oct. 27 of this year, Gov. Kathy Hochul signed legislation to “equalize populations in each district,” Jesset said. She added that the legislation requires each county in New York state to “redistrict using the census guidelines put forward.”

“No matter what we do, we’re going to have to show a change,” Jesset said.

Jesset also provided a timeline on the process of redrawing legislative districts in the county. It started with census data starting to be collected in April of 2020, followed by census data being released on Aug. 12 of this year.

The rest of the timeline is as follows: 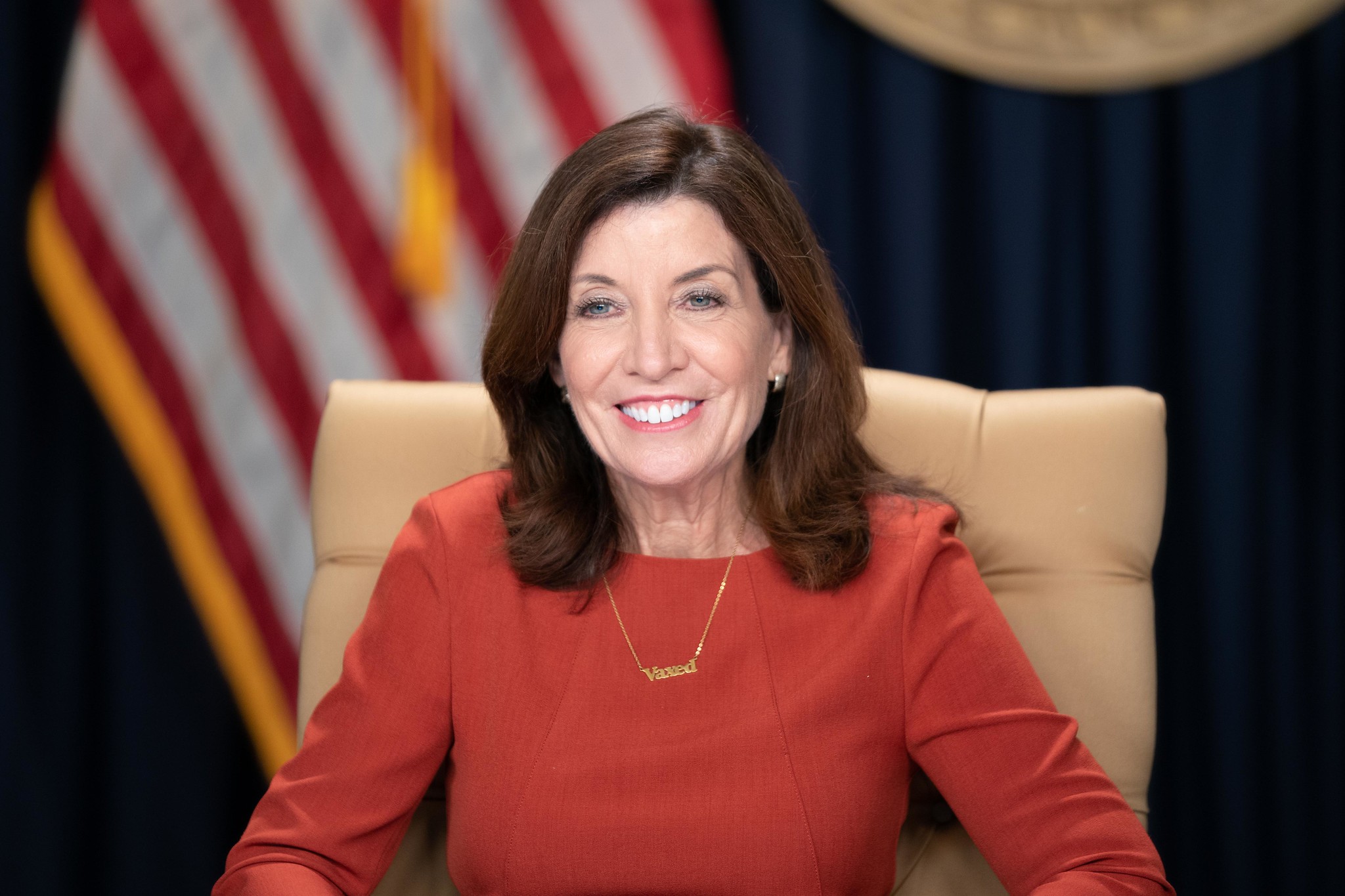 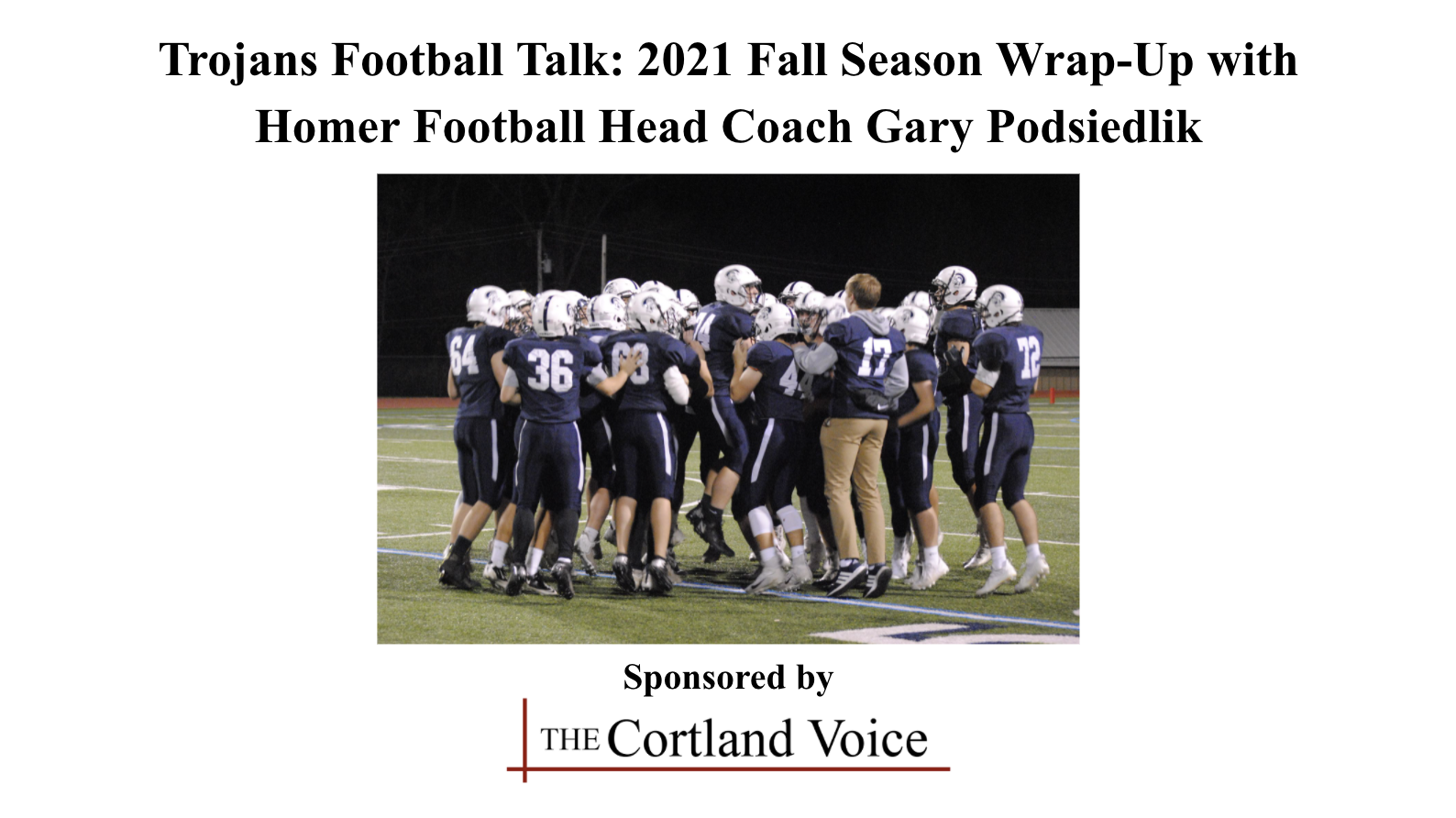