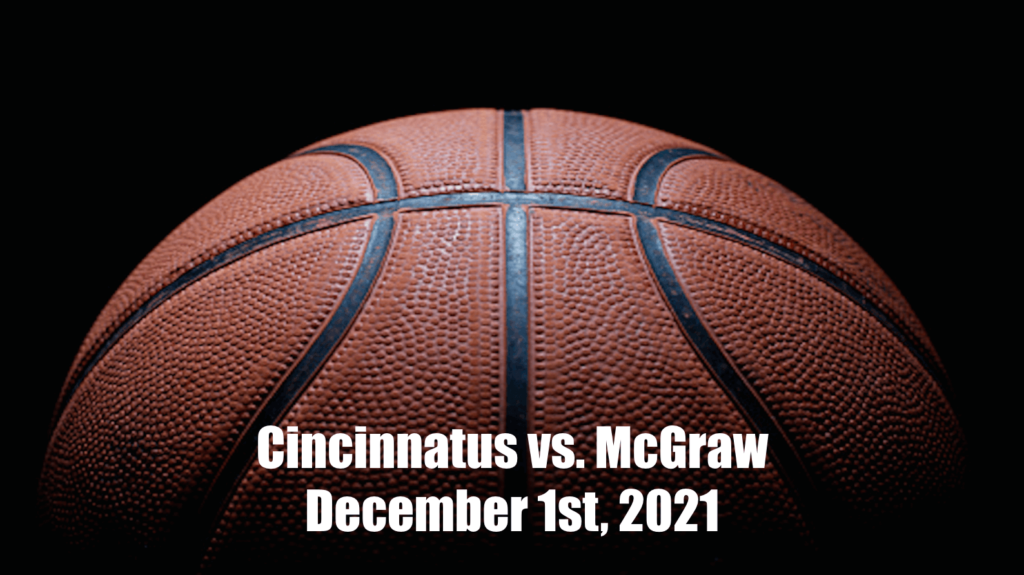 The Cincinnatus Lions defeated the McGraw Eagles with a score of 59-38 on the road Wednesday night.

Cincinnatus then held McGraw to 22 points in the second half against their 29 second half points to win the game.

With the result of this game, the Lions are now 1-0 on the season, while the Eagles fall to 1-1. 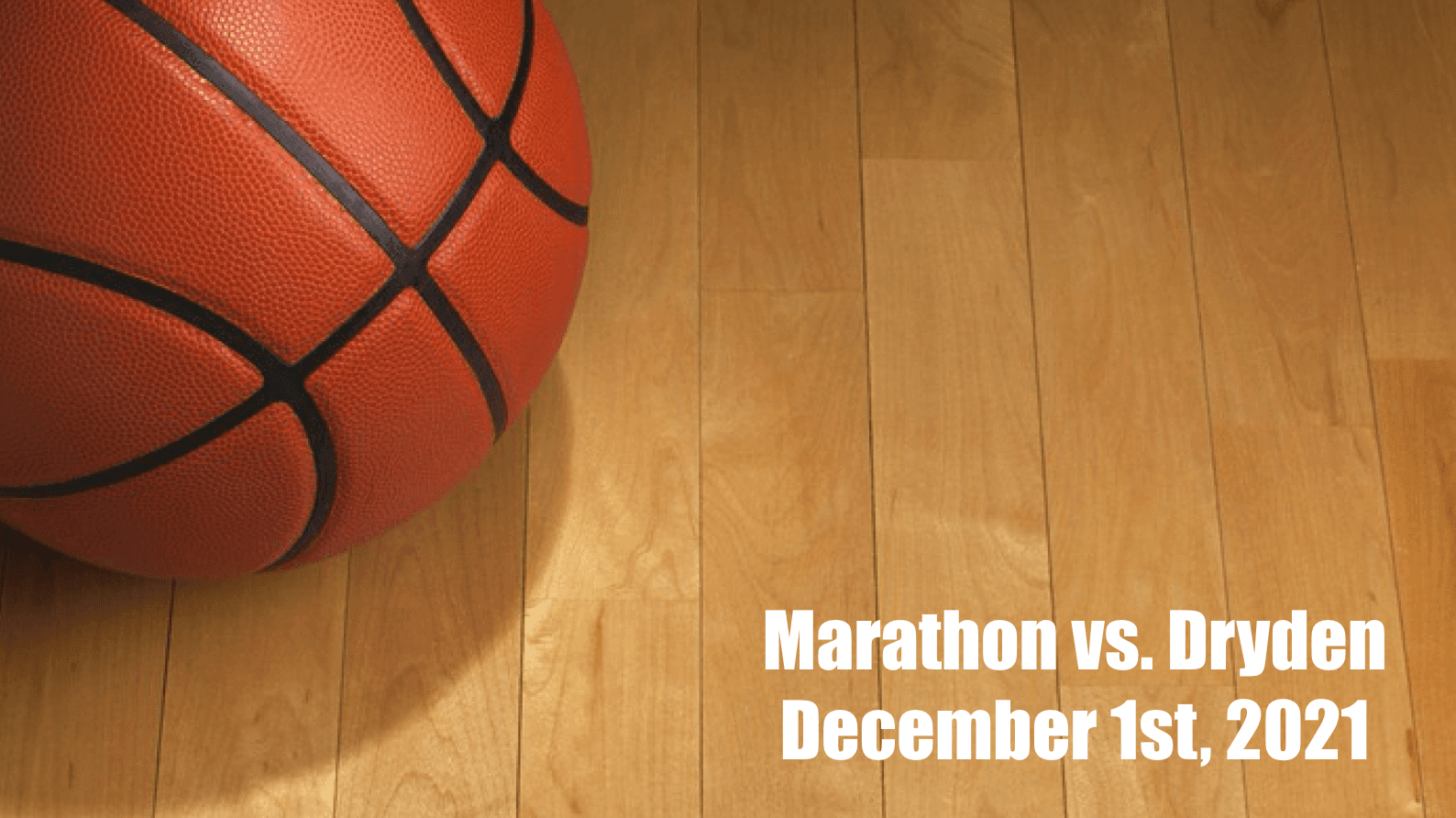 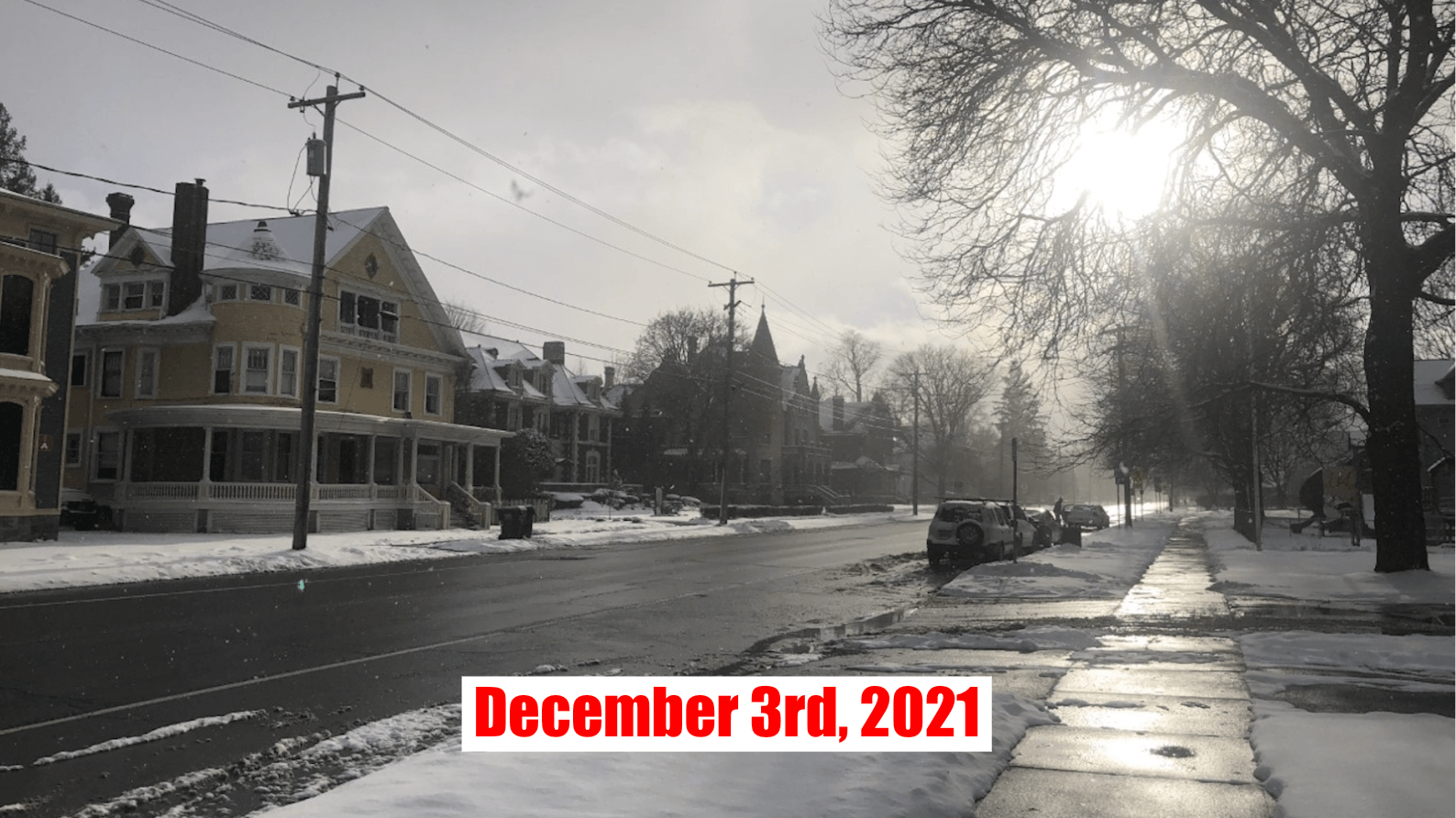