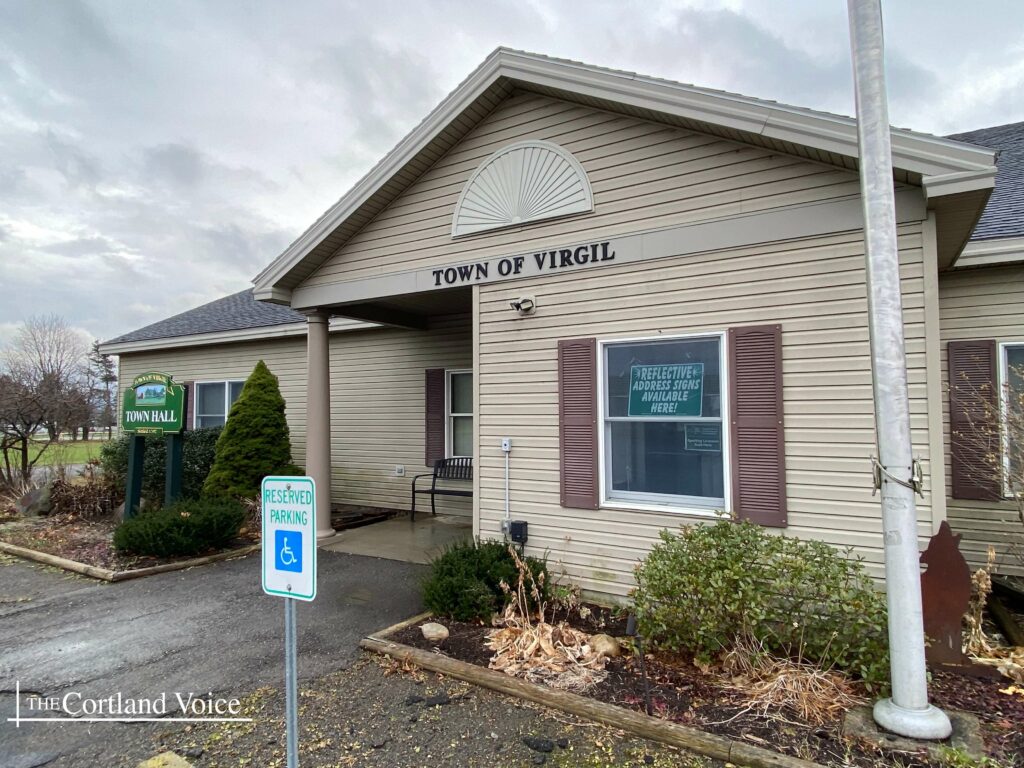 The town of Virgil Board of Trustees voted 4-1 to approve a local law that would see the town opt out of provisions in New York State’s Marijuana Regulation and Taxation Act (MRTA) that allows for marijuana-based dispensaries and on-site consumption establishments.

Virgil’s recently enacted “Local Law No. 4” states: “it is the intent of this local law to opt out of allowing cannabis retail dispensaries and on-site cannabis consumption sites in the Town of Virgil.” Town board member Matthew Denniston was the sole dissenting vote.

The MRTA bill, approved by former Gov. Andrew Cuomo in March, introduced a system for the state and municipalities to regulate manufacturing of cannabis products, establish ways to tax sales and production, and oversee the commercial sale of recreational marijuana through the Office of Cannabis Management (OCM). Through this law, cities, towns and villages can opt out of allowing the licensing of adult-use marijuana dispensaries, as well as on-site consumption establishments in the localities’ jurisdictions by Dec. 31.

If municipalities do not adhere to the Dec. 31 opt-out deadline, they will be automatically opted-in to the retail marijuana market. There is currently an online opt-out portal municipal leaders can visit to go through the process.

Deputy town supervisor Jereme Stiles said the town board held a discussion during the law’s public hearing, but ultimately decided to take a wait-and-see approach.

“There is a lot of discussion on this law. The discussion was once there are rules and regulations in place, because there are none right now, then we can reevaluate it at any point in time and possibly opt back in,” Stiles said. “We feel more comfortable at this time opting out until we see some rules and regulations. We can always opt back in if there is interest or a reason for us to come in, we would reevaluate it at this point in time.”

“Citizens who think you made the wrong decision (adopting this law) can submit a petition and the threshold for the number of signatures is very low,” he said. “If that threshold is met, there would be an election among the electors of the town to decide whether or not to approve the local law.”

Denniston noted he did not want to “disadvantage” Virgil taxpayers.

“There is a fair bit at stake for taxpayers in town that could potentially benefit for something like this, but also the potential revenue for the town,” Denniston said. “I understand concerns around the lack of clarity from the state. I just want to make sure we are diligent and don’t disadvantage anyone in the town because I do think it could be a significant benefit.”

A public hearing was held in regards to the local law. Jeff Hall, a Cortland County farmer, spoke in support of allowing dispensaries in Virgil.

“Ninety years ago there was the same hullabaloo over alcohol, and we have three bars in Virgil, all producing a tremendous amount of revenue and all benefiting the local community. Most importantly, it’s mostly good people going to these places,” Hall said. He also noted that he has traveled around west coast states to observe how they have handled legal recreational marijuana. “The dispensaries I went to, there were no bad looking communities. They showed no adverse impact on the community.”

“I have a local farm. I have a much higher priority to be able to grow marijuana and be able to have a dispensary,” he said. “I don’t want the door slammed shut on me. I think (opting out) is the wrong move for this town.” 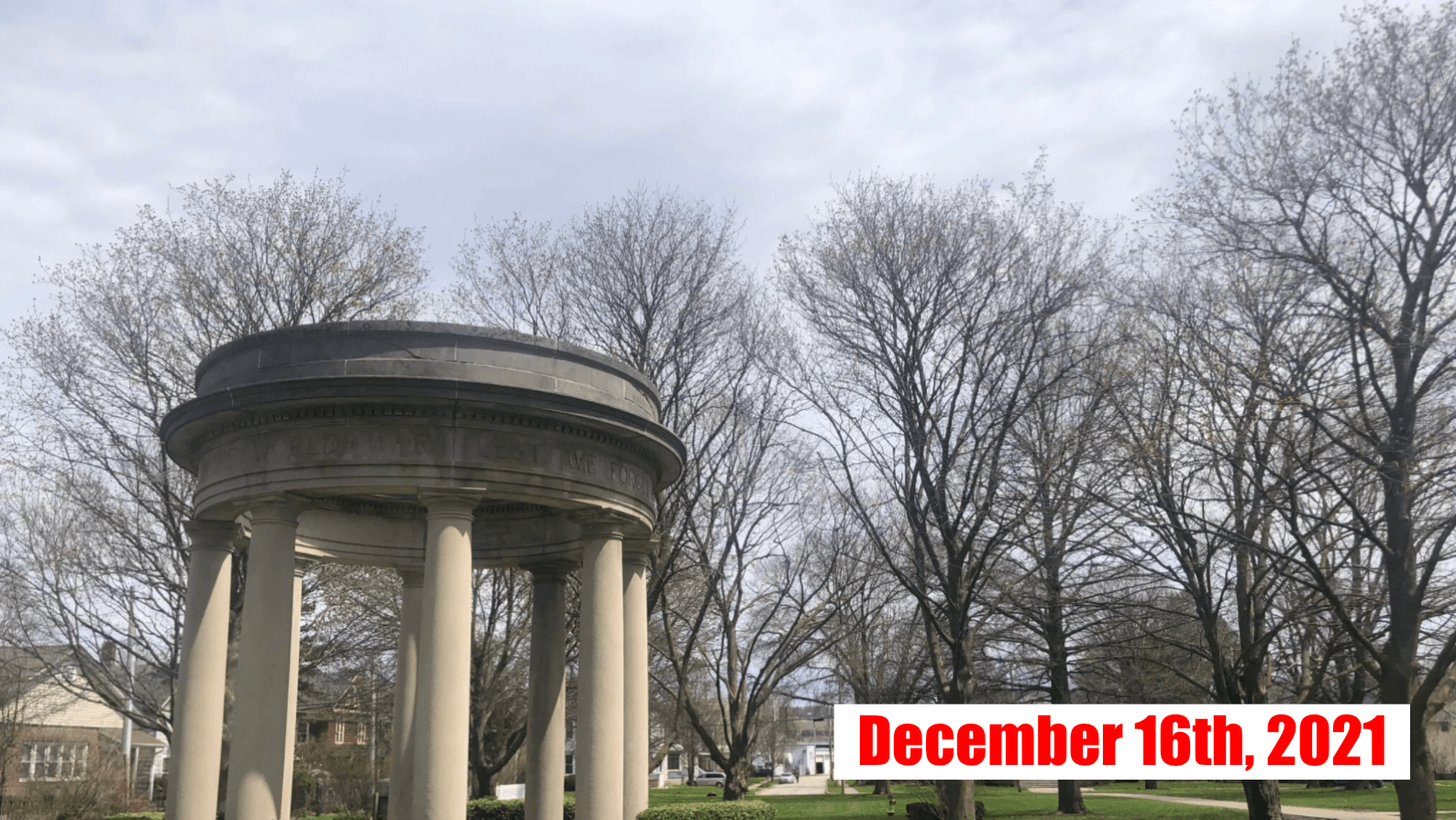 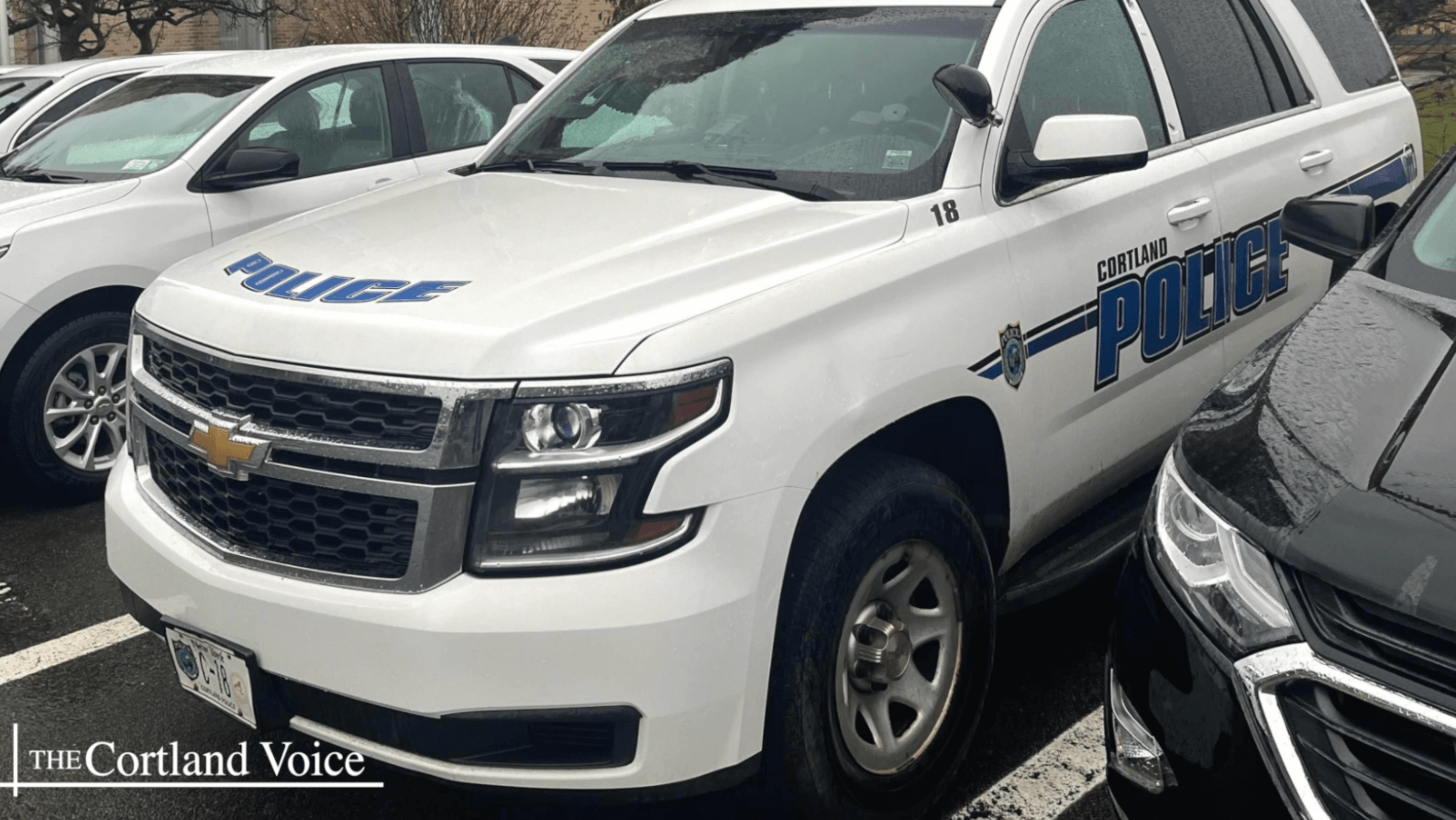