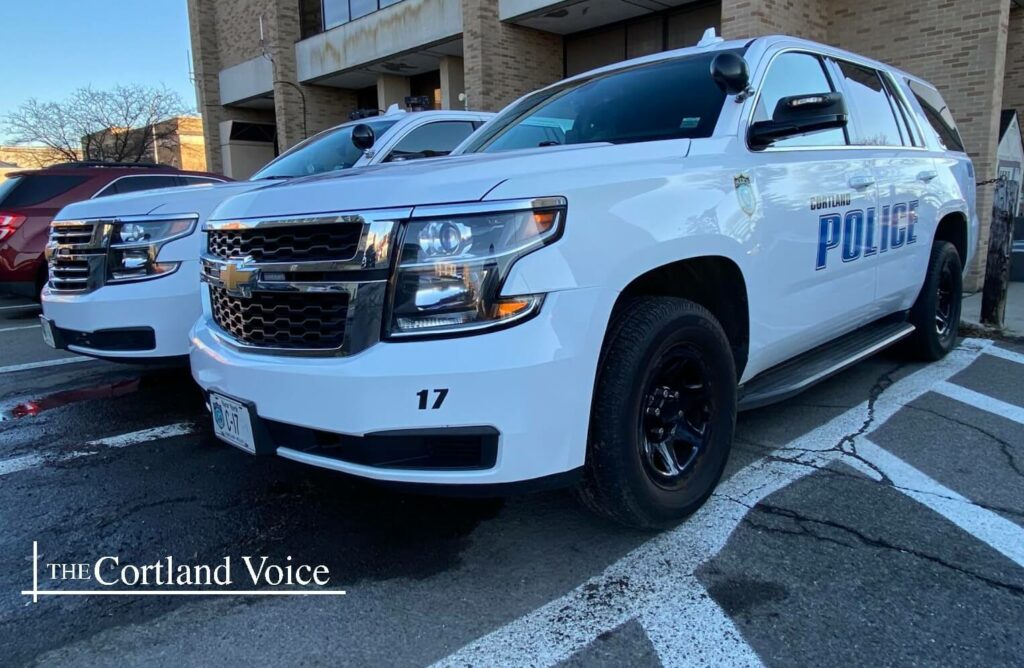 City of Cortland police and the Cortland County Sheriff’s Office are monitoring a nationwide social media threat on Friday that is intertwined with the Cortland Enlarged City School District (CECSD).

Statement from the City of Cortland Police Department via its Facebook page:

“The City of Cortland Police Department along with the Cortland Enlarged City School District is aware of another social media thread circulating throughout NY, each post appearing to contain similar language referencing that school attacks will occur (Friday). Thus far, all incidents that have been investigated have been deemed unsubstantiated. Social media platform Tiktok is being used primarily to disseminate the posts, however, other platforms may be utilized as well. The language may vary among different posts however the message remains similar referencing (Friday). This is a widespread vague threat that is being spread all throughout NY and the United States. As always, we are available if you have questions, and we will be present in the area of all City Schools tomorrow as a precaution.”

Statement from the Cortland County Sheriff’s Office via its Facebook page:

“Law enforcement has shared information with us regarding a threat against a non-specific school that originated in California and is currently circulating on social media. They are currently investigating the social media post. If you are made aware of this on social media, please do not circulate the threat to others. This will only deepen the concern without proof that it is credible. If you have information about this, please contact the police. We have every intention that school will operate as normal tomorrow. Know that we are taking this threat seriously and we will communicate with you if we have more information to share. Thank you.”

The threat is similar to the “general social media threat” that occurred on Dec. 10 through CECSD and the state.

The Cortland Voice followed up by asking if the threat came from a local or state number, but Strangeway declined to comment. 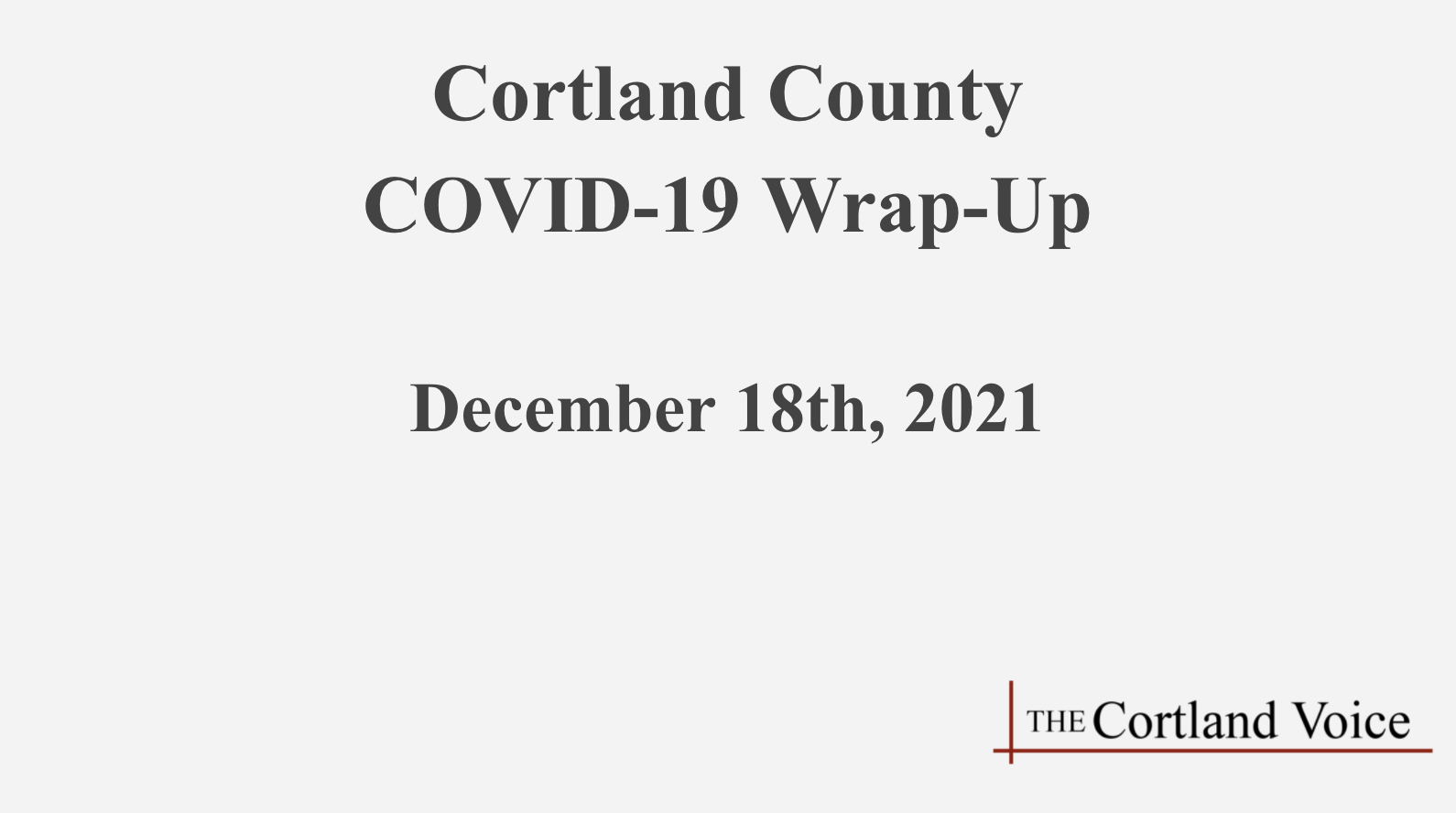 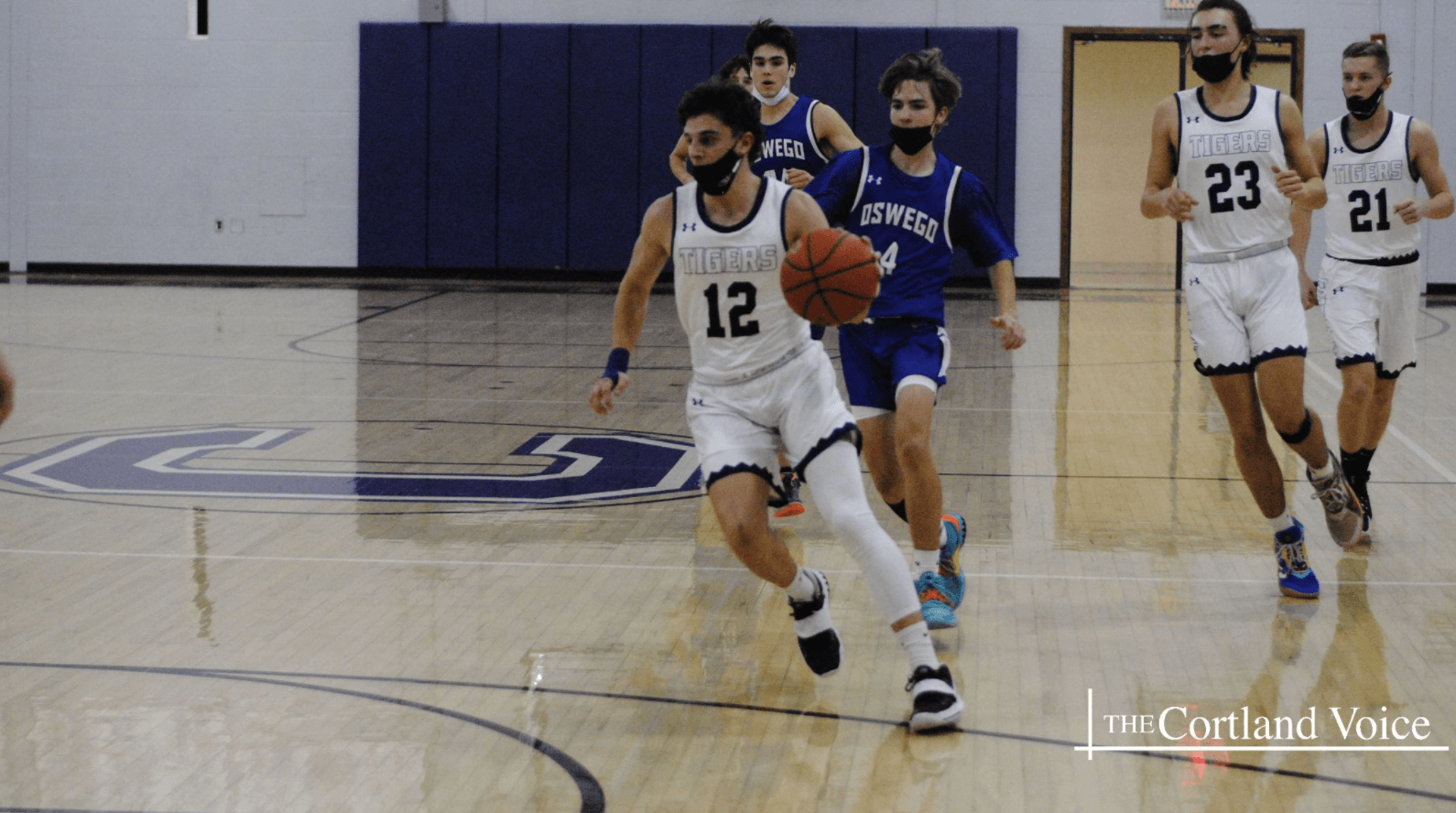