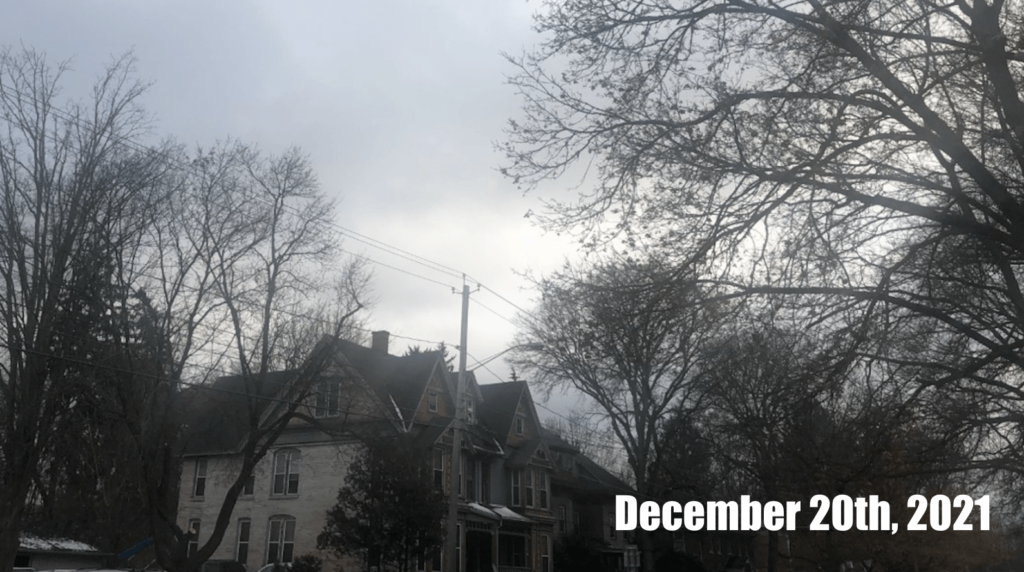 Sunshine and south winds will help temperatures bounce back after a chilly start.

The south and southwest winds will blow at 5-10 mph today, with the morning seeing speeds on the lower end of that range, while the afternoon is on the higher end. Top gusts will come in around 20 mph.

Skies will be sunny, though some periods of thin clouds will move through from time to time. The clouds may get plentiful enough at times to filter the sunshine somewhat but should not block it outright.

Afternoon highs will work their way into the mid 30s. A few places in the western and southern reaches of the region could sneak into the upper 30s.

Southwest winds will continue to blow at close to 10 mph, helping to keep the nighttime cooling in check. Evening temperatures will fall into the mid 20s while overnight temperatures rise back to the upper 20s. 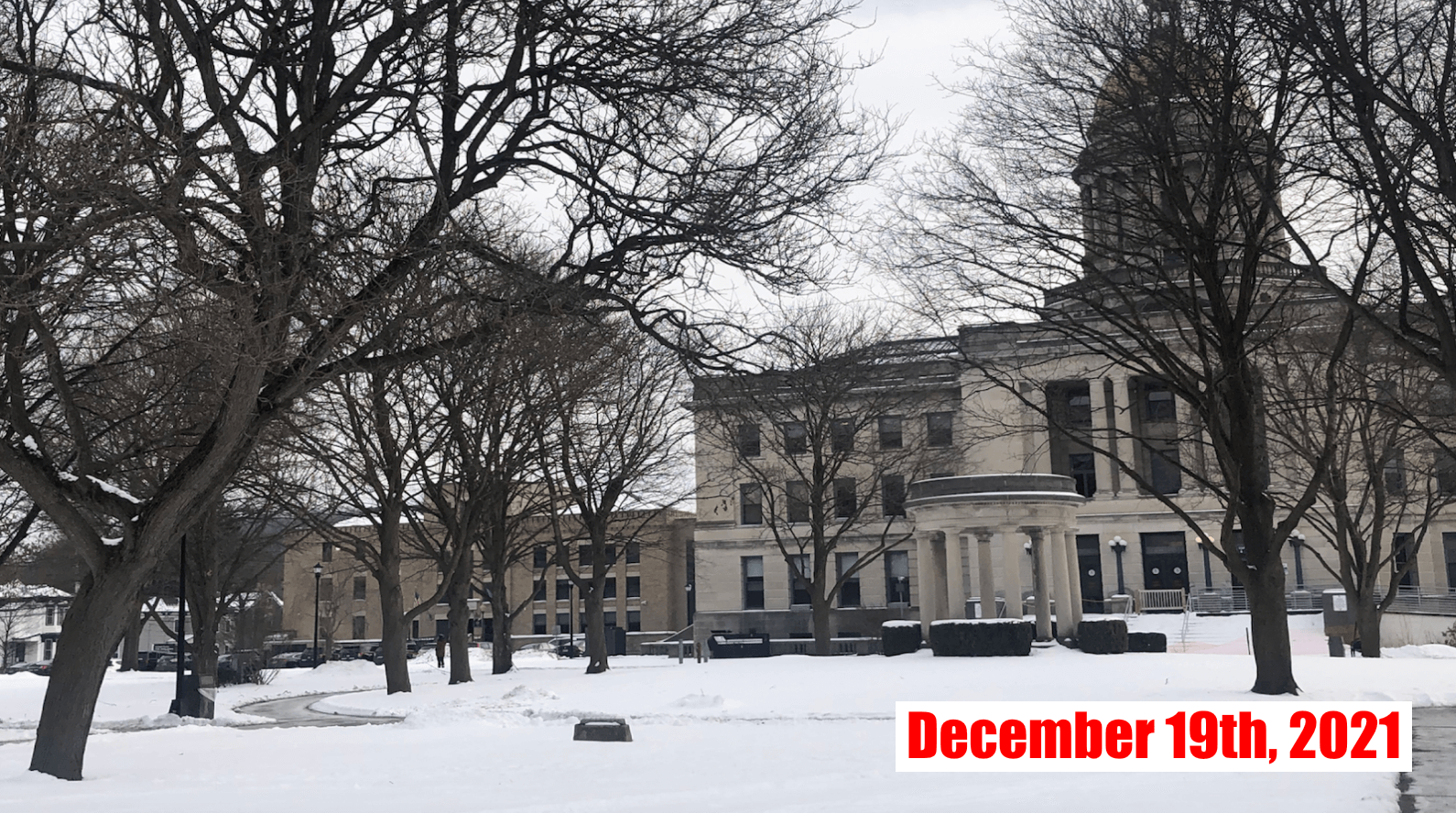 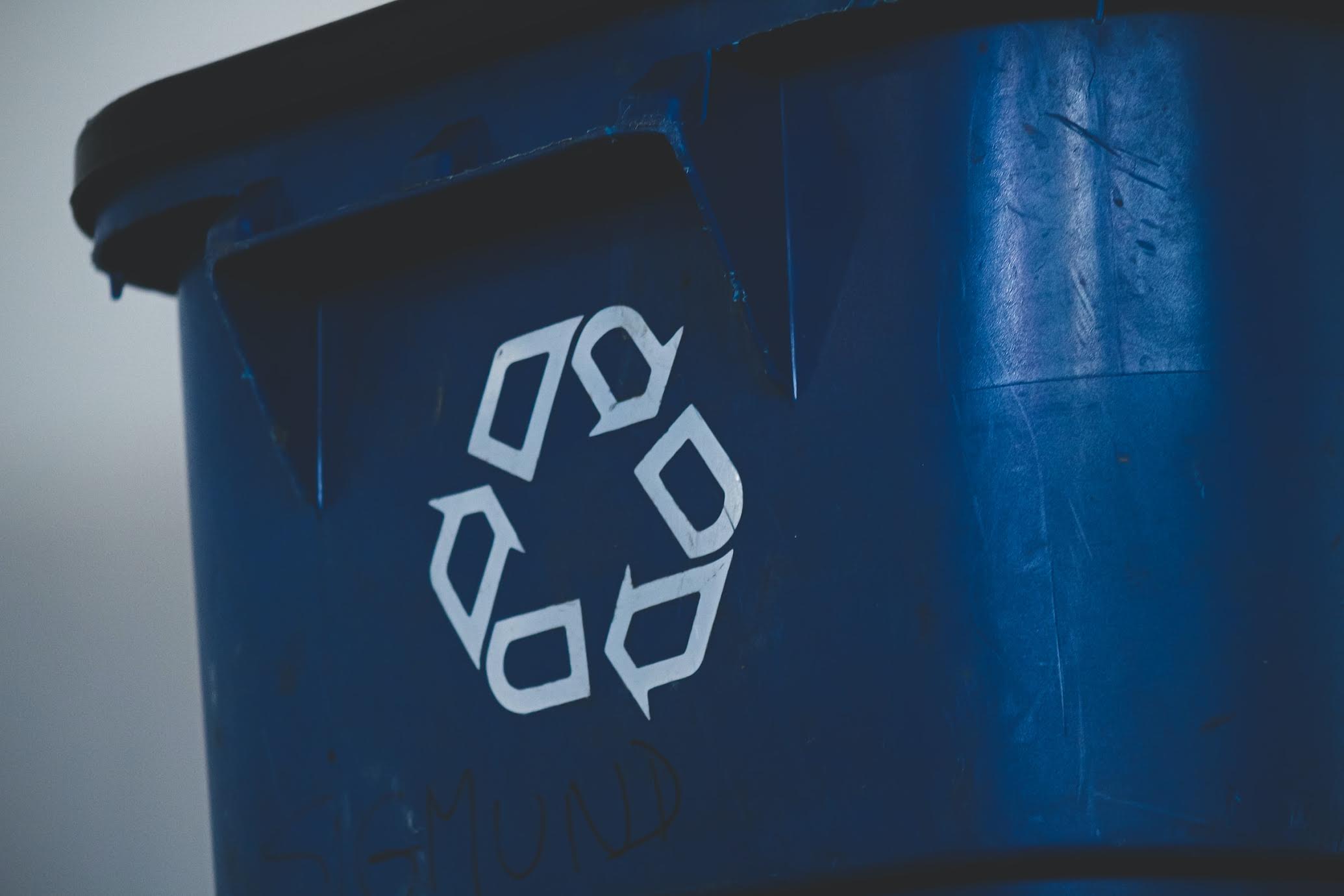 Village of Homer to crack down on ...