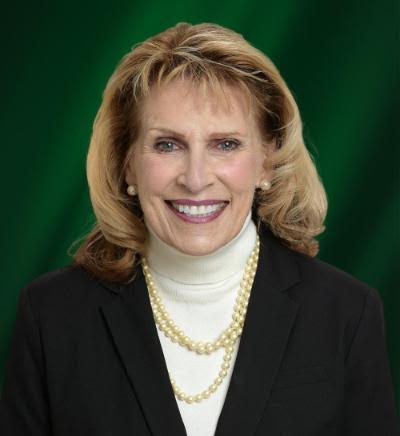 The SUNY Board of Trustees appointed Deborah Stanley as SUNY’s interim chancellor, effective Jan. 15, 2022, according to a news release from SUNY Monday morning.

Stanley has been the 10th president of SUNY Oswego for the past 25 years. It is included in her over 45 years of campus leadership.

“During my tenure at SUNY, I have had the great pleasure of collaborating with exemplary leaders at all levels throughout our system. It is an incredible honor to continue that work with the SUNY Board of Trustees and our campus presidents,” Stanley said via the release. “I do not take lightly our responsibility to make sure we are providing a safe and welcoming environment that allows our students to grow academically and provide the foundation to pursue and reach their goals and dreams. During this leadership transition, their success will be my highest priority. I look forward to leading this great university system to new heights.”

Stanley will replace Jim Malatras, who announced his resignation as SUNY chancellor on Dec. 9. Malatras will be in office until Jan. 14. His resignation came after the New York State Attorney General’s Office released text messages by Malatras as part of the investigation into sexual harrassment allegations against former Gov. Andrew Cuomo.

SUNY noted in its release that they will begin to “launch a global search” for a permanent chancellor in January of 2022. 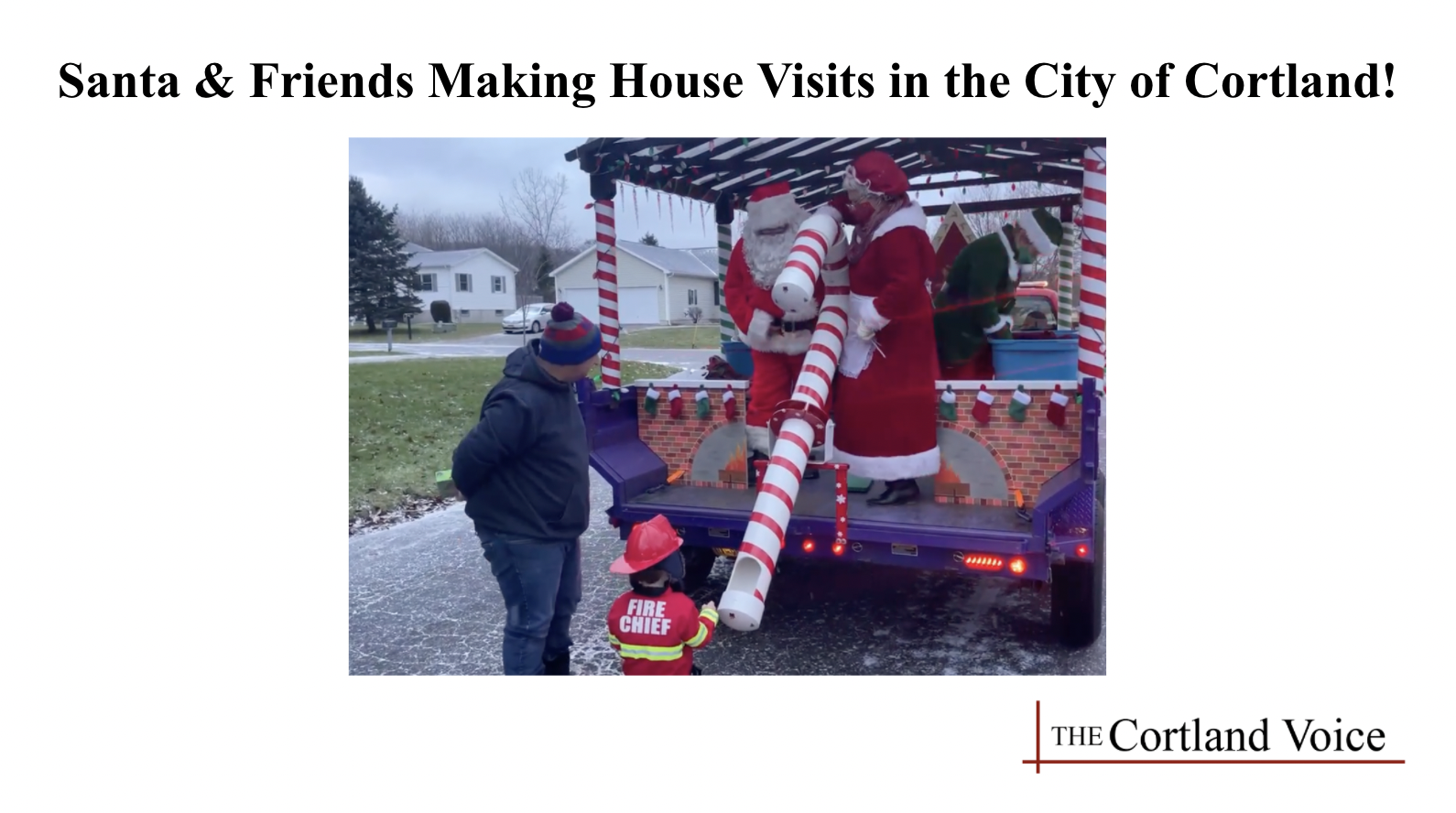 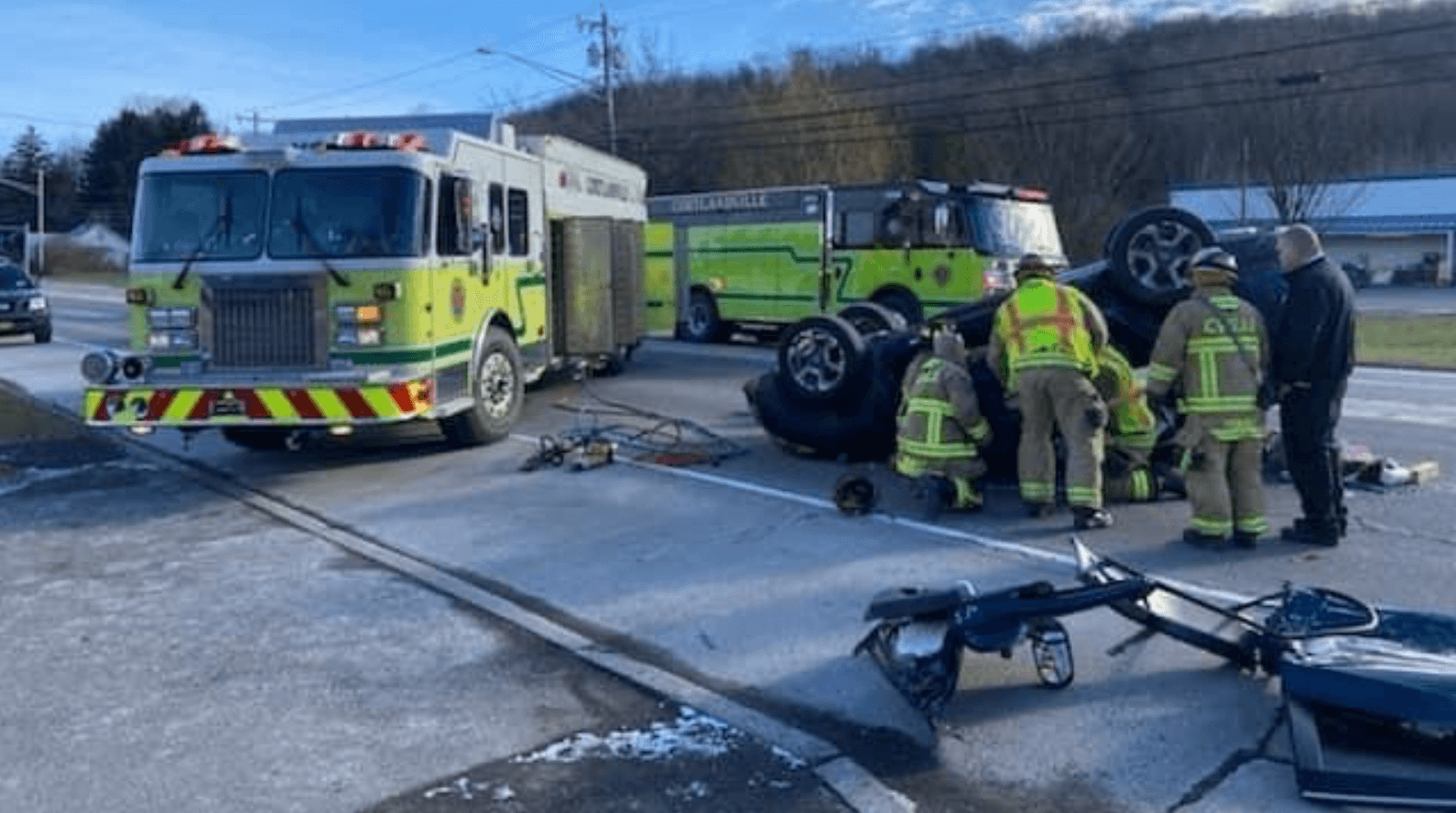