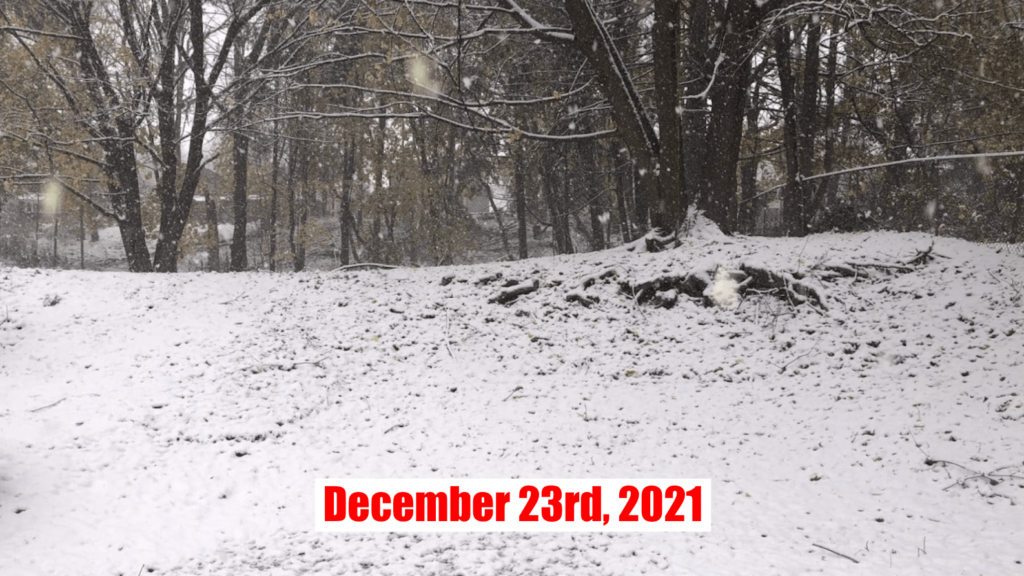 Today will start with snow showers off Lake Ontario and end with snow from a warm front, but much of the day will be quiet in between.

A narrow band of lake effect snow will continue to pivot around the area this morning, eventually moving north of the area and dissipating.

Localized accumulations of a couple more inches will be possible. Some roads may be sloppy through the late morning.

The rest of the daytime hours will be mostly cloudy without precipitation. An area of light snow will then move in this evening as a warm front pushes into the area.

This snow will continue for much of the first half of the night but will taper off well before sunrise. Another inch or so will be possible.

Temperatures will only reach the upper 20s this afternoon, though a few areas along the southern border of the county could briefly make it to 30 degrees. On the flip side, the hills in the north may not get much above 25 degrees.

Winds will be lighter than yesterday with speeds near or just over 5 mph. Wind direction will start the day from the northwest but will turn to the south before the sun set.

Saturday: Cloudy with a few hit or miss rain showers. Morning lows in the mid 30s. Afternoon highs in the low 40s.

Sunday: A few snow showers, maybe mixing with some rain. Morning lows in the low 30s. Afternoon highs in the mid 30s. 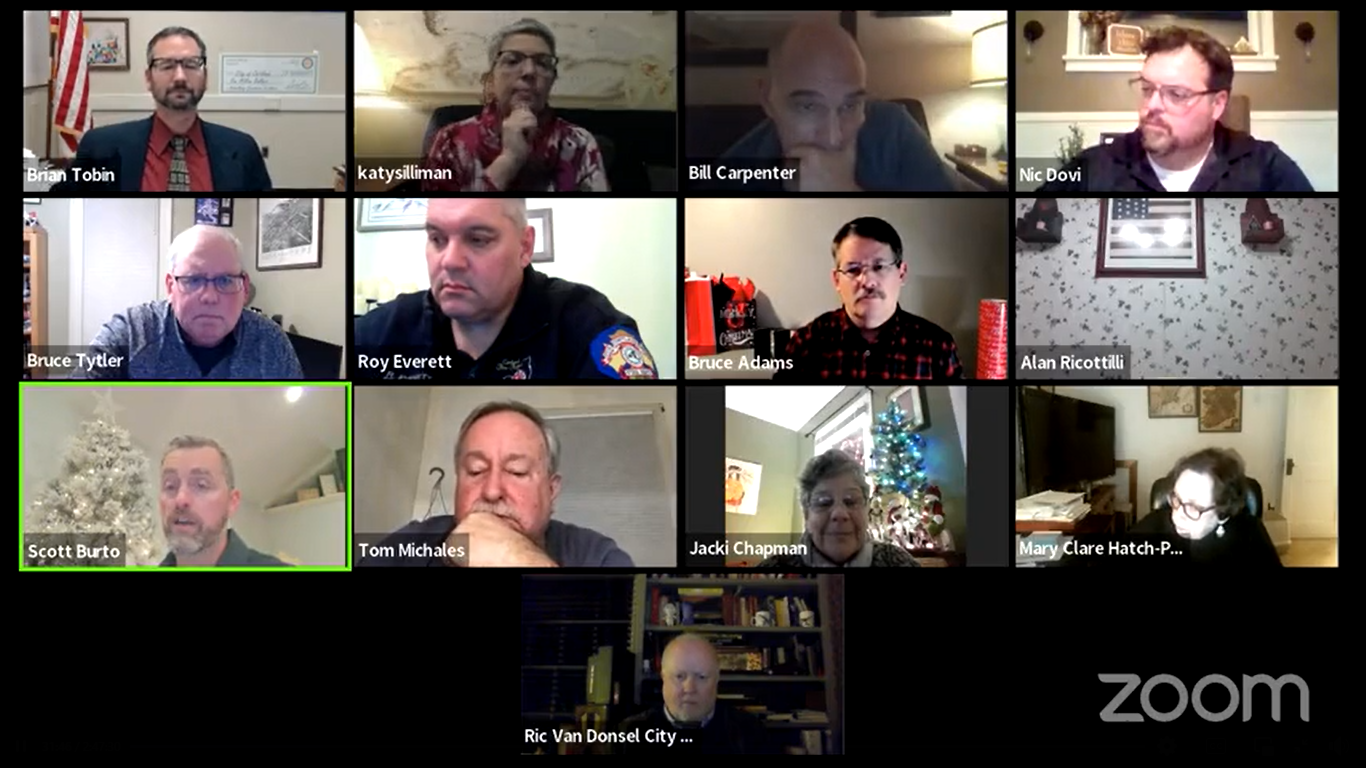 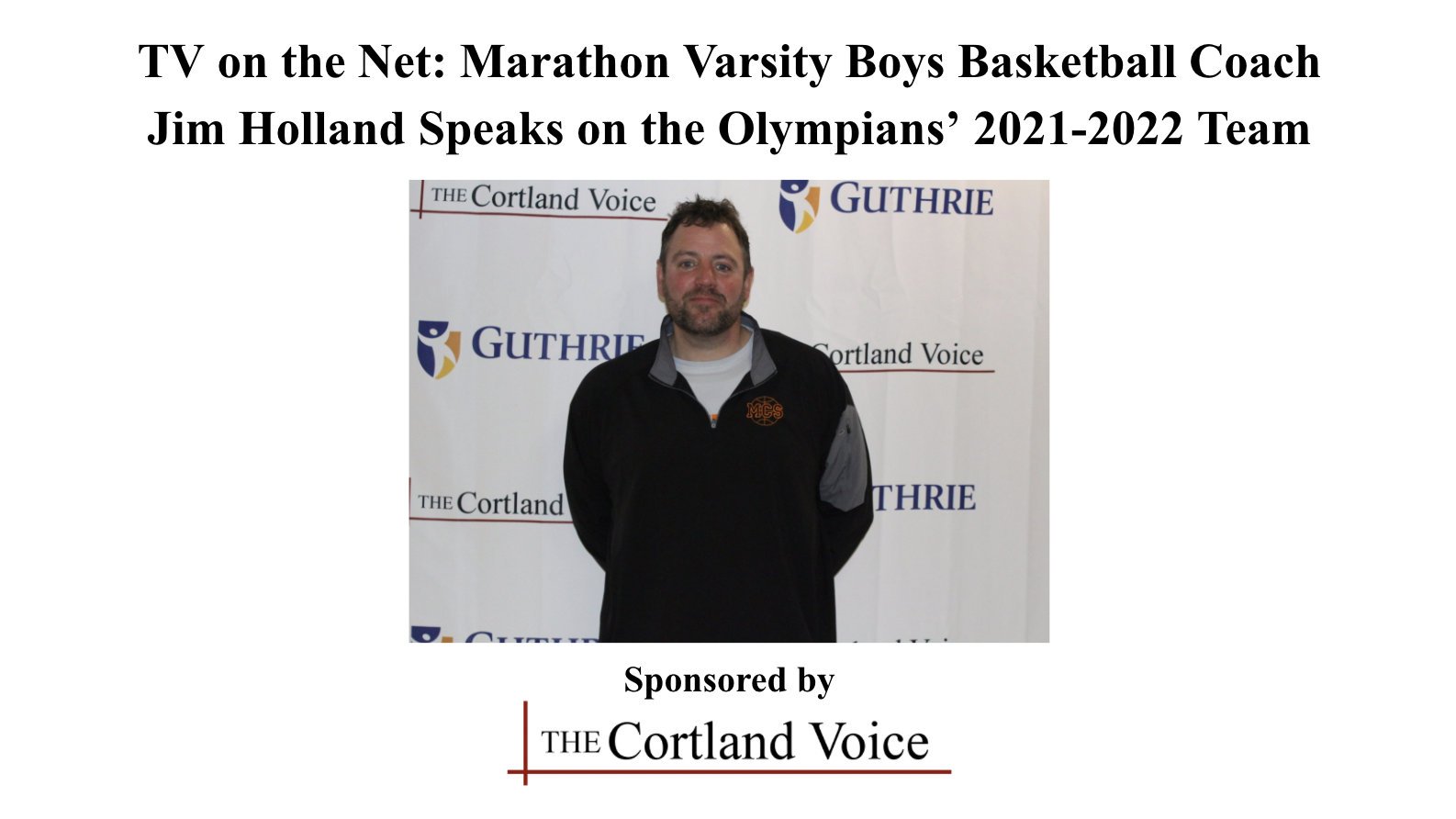