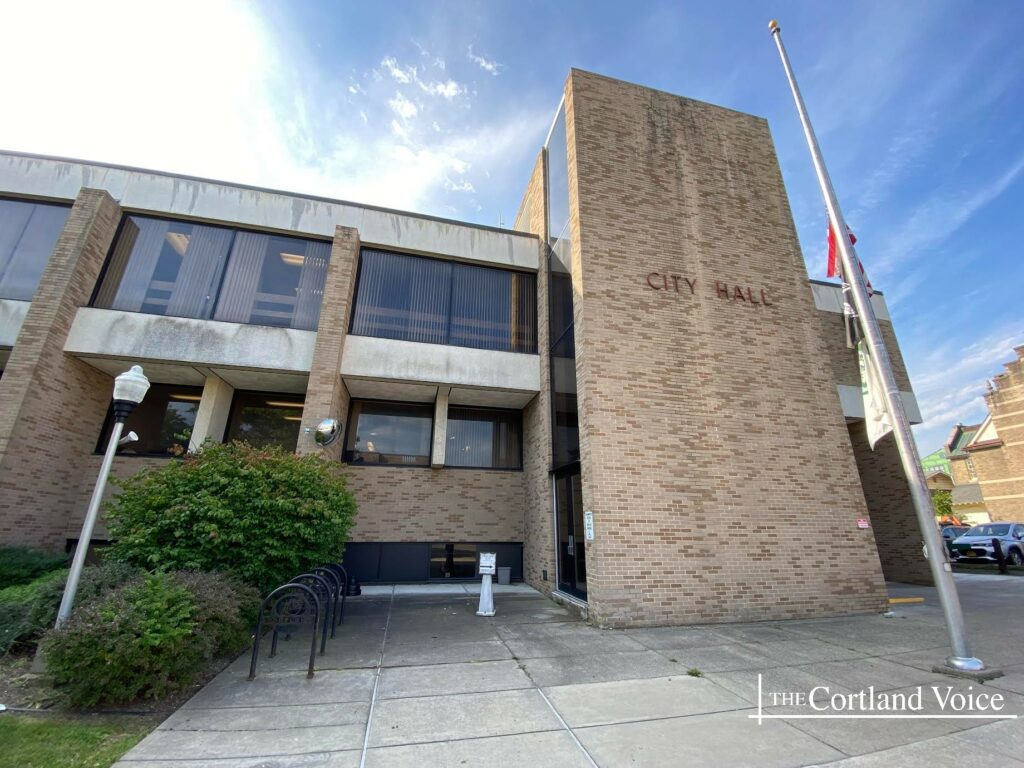 The city of Cortland Common Council discussed policies outlining ethics guidance for city employees, as well as the establishing of a city-wide employee vehicle policy at Tuesday’s meeting.

The discussion on both policies came in as city mayor Brian Tobin’s term is set to expire next week. Tobin noted he wanted to make sure to bring up these subjects ahead of mayor-elect Scott Steve’s inauguration on Jan. 1, as items the council could consider in the future.

“I think this is a hot potato we definitely should hang onto and talk with the next administration,” Silliman. “The next council shouldn’t let this issue drop.”

Tobin noted a clear policy could foster trust with the community.

“If I had run again, this is something I would have pursued,” he said. “I think we are in a time when we want to continue to help build trust in the government. One of the ways we can do that is show the people our standards in terms of what we expect from our elected officials.”

Tobin said guidelines should be issued sooner rather than later.

“Now is a good time to do it because we don’t have a problem now,” he said. “To address things before they become a problem, in my mind, makes a lot of sense.”

Mayor-elect Scott Steve told The Cortland Voice he has looked into establishing “clear-cut” policies of ethics, particularly for elected city legislators. Steve said he has discussed the issue with Tom Michales (R-8th Ward) and already has a draft for a potential ethics policy.

“I am hoping to have something ready by our second (January) meeting,” Steve said. He noted that he will present his guidelines and will convene with Michales and the city’s ethics board to hash out an ethics policy for elected leaders in Cortland. “Something should be done. If someone does breach the line of ethics, it should be reviewed, heard and dealt with the same as we would expect from anybody else.”

The council on Tuesday also explored the possibility of instituting across-the-board policies for city employees who use a vehicle.

“I think this is a good time to relook at this,” he said. “One of the things about government is that it is not hardwired to be innovative and make changes that sometimes don't get rewarded. This is probably a good time for (a policy that determines) who gets a vehicle, why, how close to the city should they live, and do they really need it to do their job or is it just a nice perk.” (1:20)

Silliman and Michales said they do not know who currently has a city vehicle.

“If you are a city employee, I think it should be necessary for your job,” Silliman said. “I don’t see why it should be a perk for anybody.”

Tobin closed out the discussion noting he would compile a list of employees who currently use a city vehicle to provide to council members going forward.

Steve noted he has already requested inventory lists of all of the city’s assets from city department heads, which would include city vehicles.

“The first thing you need to do is get a list of what the vehicles are and who’s taking them home and analyze why,” Steve said. “Then you establish a policy that makes sense.”

The incoming mayor said he would anticipate establishing a city vehicle policy within six months after taking office. 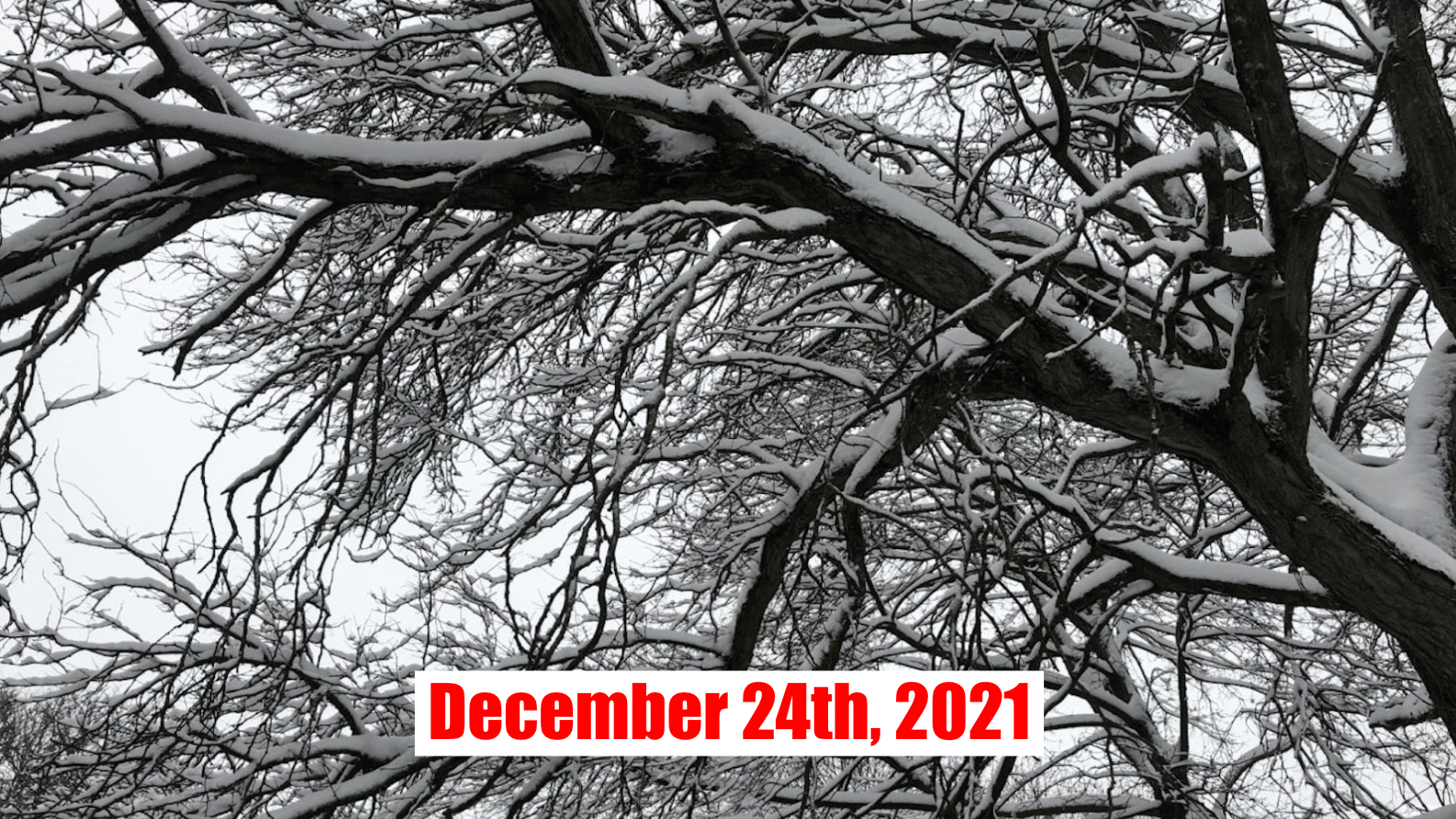 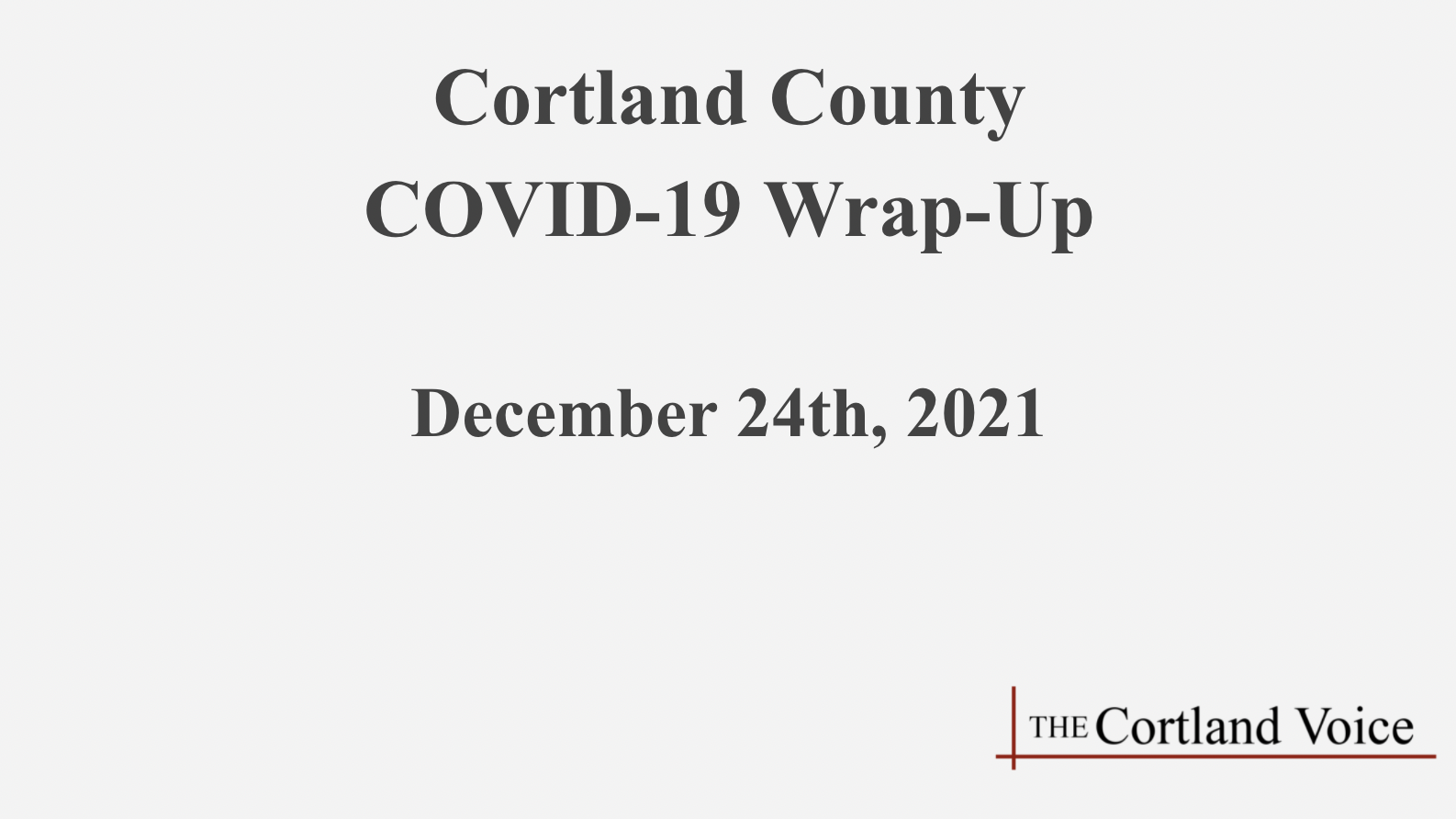