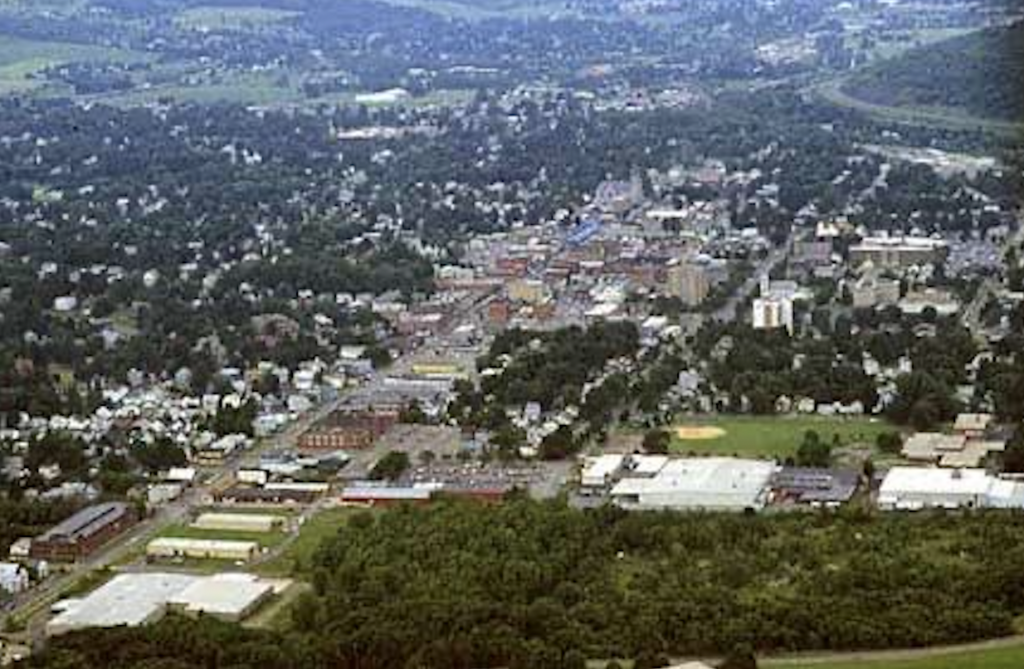 The city of Cortland Common Council voted 4-1 in favor of a new map that includes redrawn ward boundaries based on 2020 U.S. Census data at Tuesday’s meeting.

The new wards have been redrawn by county planners using census data. It is meant to establish fair representative districts based on the latest population numbers. The eight wards in the city each have a similar number of residents, based on the total number of the 17,556 residents counted in the 2020 survey.

According to redistricting laws, wards should stay within 5 percent more or less than approximately 2,200 residents per ward. This number is the total Cortland population divided by the number of wards, which is eight.

The most noticeable change in the approved map is an extension of the second ward, which would stretch all the way toward the city’s northern limits. 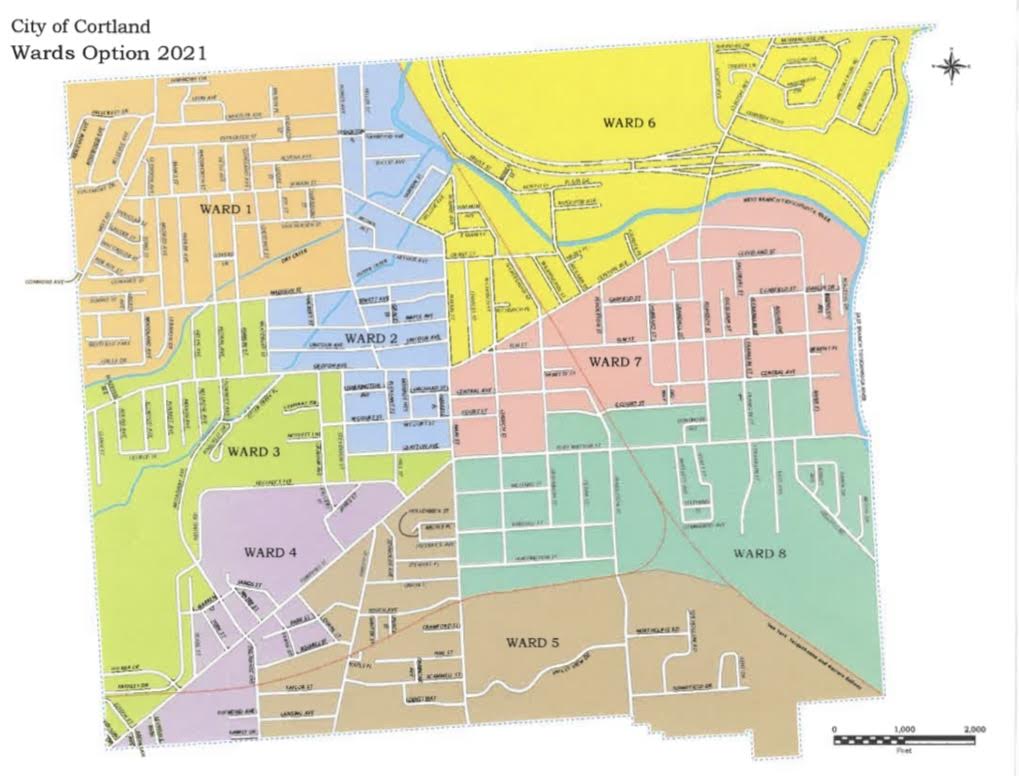 During the meeting, councilperson Tom Michales (R-8th Ward) discussed the possibility of tabling a vote. Michales was the only council member that voted against approving the map.

“There are some considerations and some things that were not taken into effect when these boundaries were made. The Cortland County Board of Elections office informed me that they have been out of the loop on this,” he said.

Michaels added the board of elections is an important player when it comes to redistricting.

City mayor Brian Tobin said he did not want to table the vote any further, given that county planners are on a timeline before county and state redistricting efforts get underway.

“This (map comes) from the professional planners who are responsible for driving (city redistricting efforts),” Tobin said. “They have a timeline and what we have done is worked with them in helping them meet their timeline.”

Savannah Hempstead, the Cortland County Clerk of the Legislature, attended Tuesday’s meeting. She noted the county’s priority is to have a fair redistricting process.

“One of the redistricting law requirements is to make it as even with the election districts as possible so that we do not have city wards outside of legislature districts,” Hempstead said. “We are trying to meet as many requirements as possible.”

Hempstead said the county planning department is sticking to data to make their decisions.

“From county planning, this is all based on numbers. They are not playing any political games or favorites,” she said. “It is all based upon census data. They will redraw lines as needed.”

“We all know census data hasn’t been as accurate in the past years because people don’t respond to their mailers,” he said. “We really don’t know how this is going to affect people until after the fact.”

Tobin supported pushing for the vote to accept the new map. He noted that the city’s redistricting efforts could help out the county’s plan of action.

“What we could do now is improve where the lines are. It would make it easier for county planners and the board of elections to not just draw the city wards, but also potentially redistricting at the county level,” Tobin said. 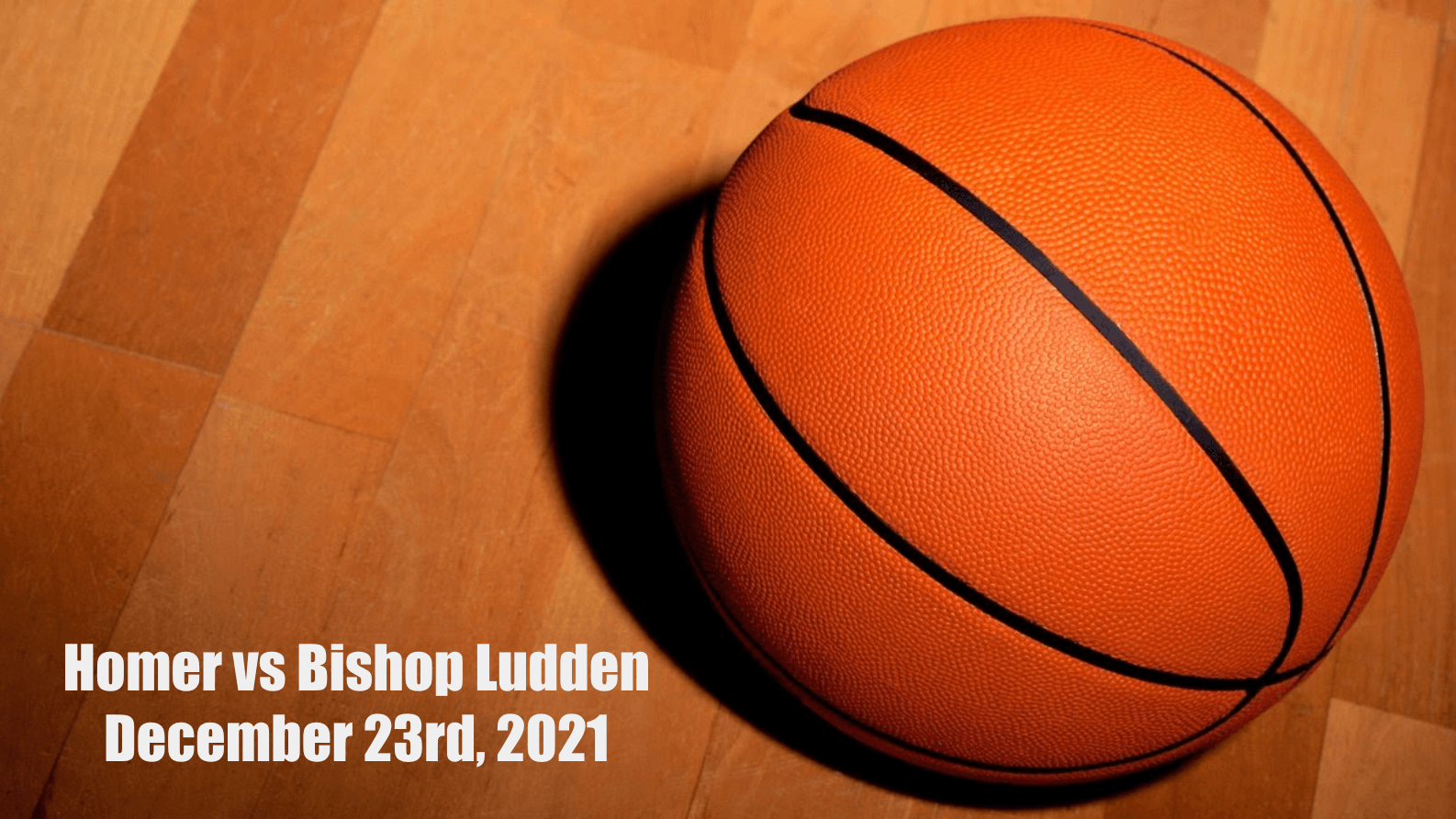 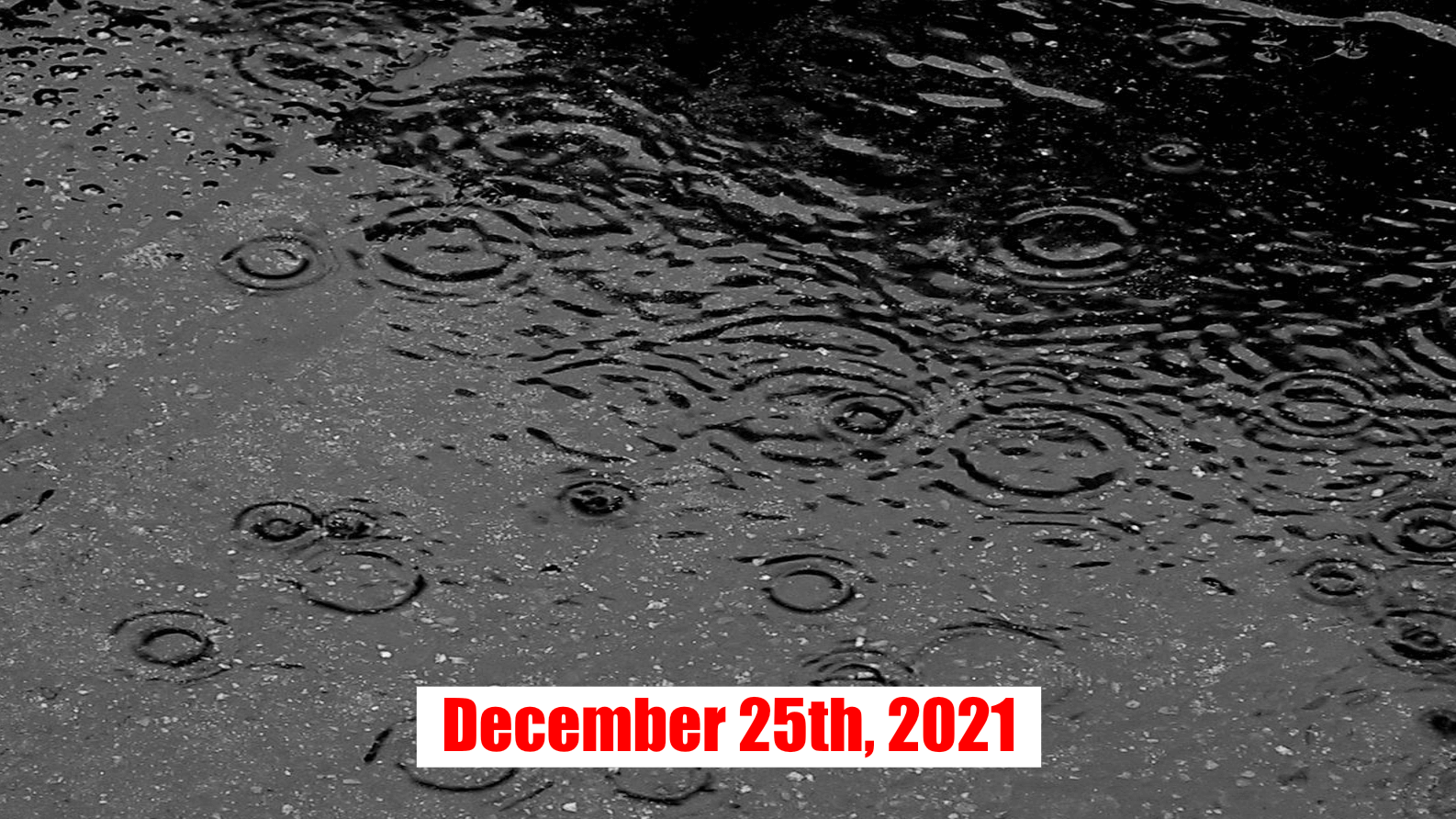