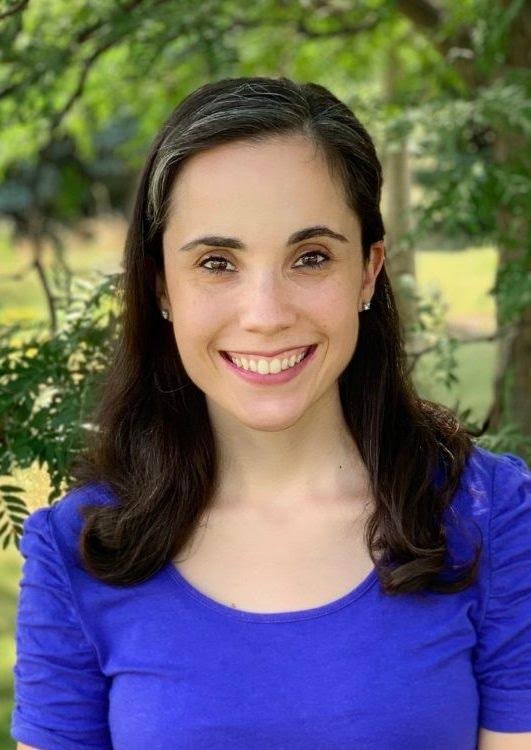 While there are numerous risk factors that affect an athlete’s chances of getting hurt, two often overlooked causes are hormones and overtraining. These issues are especially relevant for female athletes.

What is a typical menstrual cycle, and when does ovulation occur?

A typical menstrual cycle for those not using hormonal birth control lasts 21-34 days and goes from day one of getting a period until day one of the next period. It’s divided into stages by ovulation — the follicular phase precedes ovulation, and the luteal phase occurs after. Ovulation typically occurs 14 days before the start of the following period and is accompanied by physical symptoms such as changes in cervical mucous, light cramping, and a slight change in body temperature. Ovulation can also be identified with ovulation sticks, which detect luteinizing hormone, and similar to pregnancy tests, involve placing a stick in urine.

RED-S stands for relative energy deficiency in sport and was formerly known as the female athlete triad. It is a condition that affects both male and female athletes who don’t take in enough calories to meet their energy needs. The condition can result from overtraining or under-eating. It can have damaging consequences for the body’s systems, including hormonal changes and loss of regular menstruation. This can lead to a decrease in bone density as well as other medical problems.

How is RED-S treated?

Treatment can involve strategies for increasing nutrition, decreasing training, and addressing potential psychological components. A physical therapist can help athletes come up with a training strategy that ramps up the activity level gradually, so that overtraining is less likely.

What can female athletes do to mitigate these injury risks?

All female athletes should track their menstrual cycle. Delays, changes, or irregularities in the cycle can be signs of other problems and should be reported to a healthcare professional. Once an athlete is tracking her cycle, she can pair it with her training log to see if she notices any patterns. If she feels comfortable, she can also share the information with her coach, perhaps avoiding particularly strenuous workouts near ovulation. Cayuga Medical Center physical therapists can further assess athletes’ strengths and weaknesses to address areas in need of improvement or adjust and correct form. This can especially be helpful in the off-season or pre-season, so that the athlete is prepared for competition.

Female athletes do experience certain injuries at a higher rate than their male counterparts. While this was once attributed solely to differences in body type, at least some of disparity is now being credited to other factors. For example, female athletes are typically less likely to strength train or have access to strength training compared to male athletes and face other constraints that may affect their training.

What else can be done to minimize athletic injury risk?

Athletic injuries are multifactorial, however, many come down to athletes doing too much too soon. This occurs when an athlete experiences a sudden increase in activity, such as practicing significantly longer, harder, or more frequently, without first acclimating their body. A physical therapist can not only help you recover from injury but can also assist you in getting stronger to tolerate an increase in training or a return to exercise or sports after a break.

Jasmine Marcus is a physical therapist focused on treatment of the foot and lower extremity in the Physical Therapy Department of Cayuga Medical Center at our Brentwood Drive location. A Cornell alumna, she received her Doctor of Physical Therapy degree from Columbia University and is active in the Ithaca running community. She can be reached at (607) 274-4159. More information can be found about the services provided by the Physical, Occupational and Speech Therapy staff at Cayuga Medical Center at www.cayugamed.org. 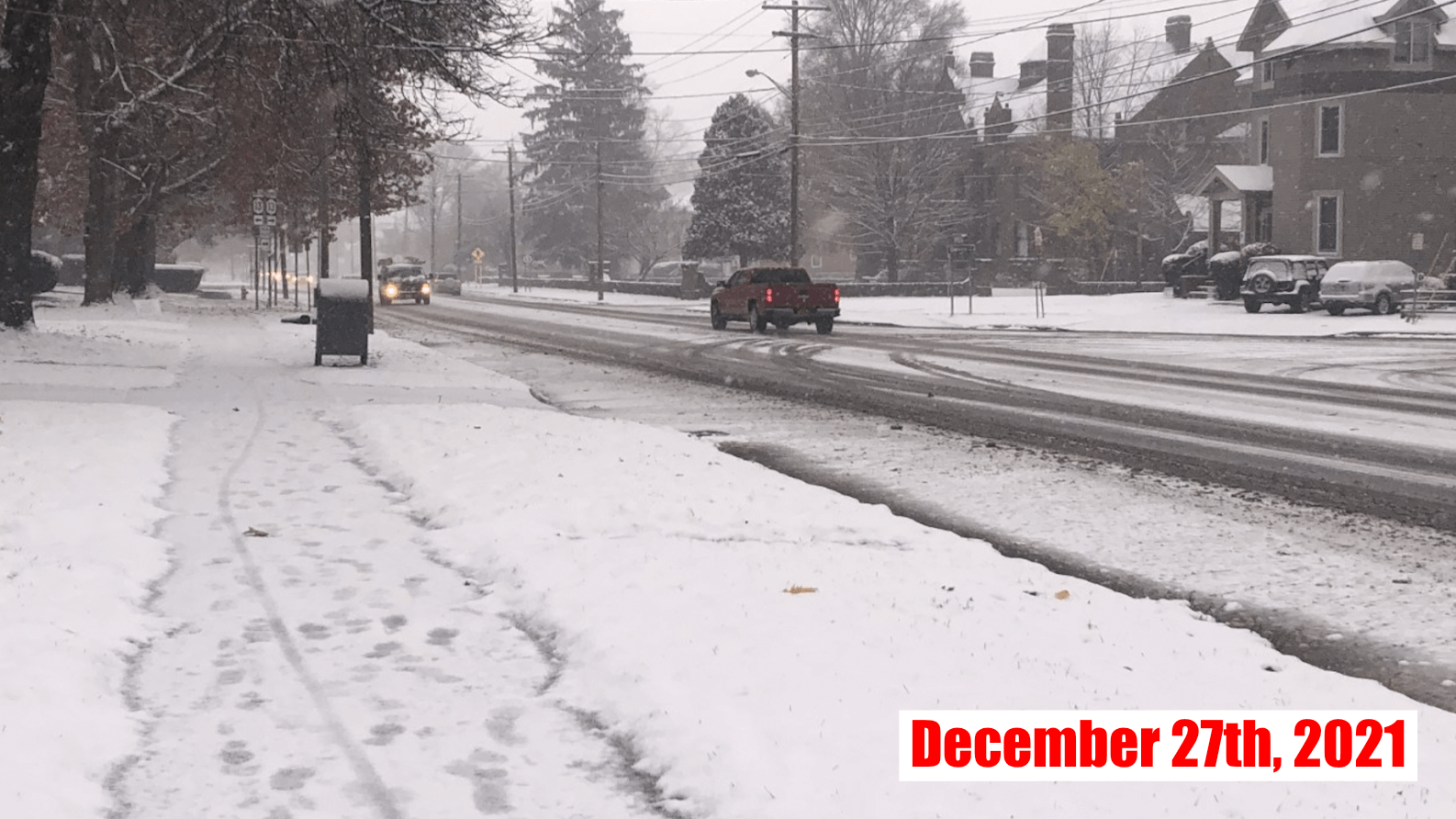 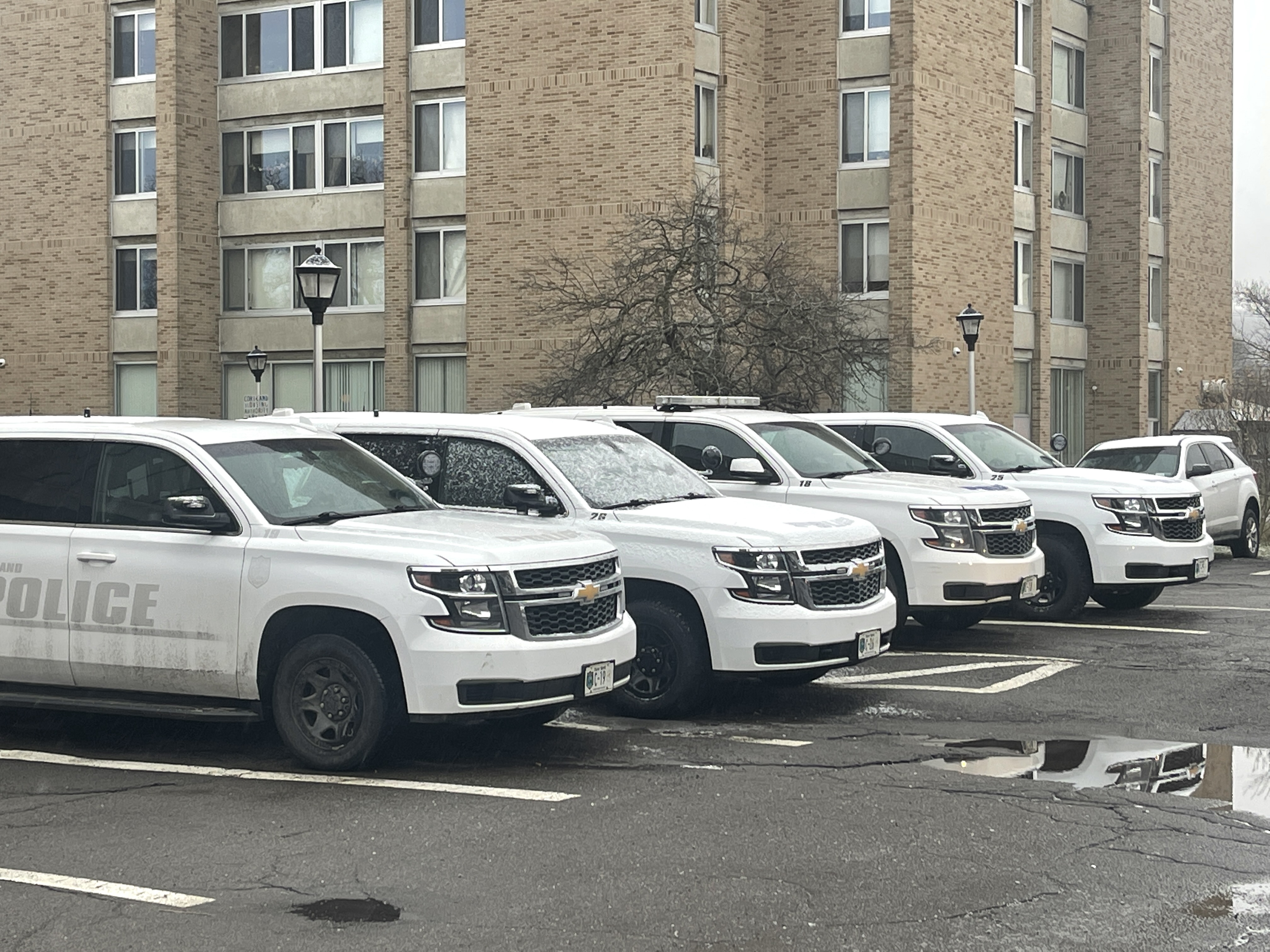