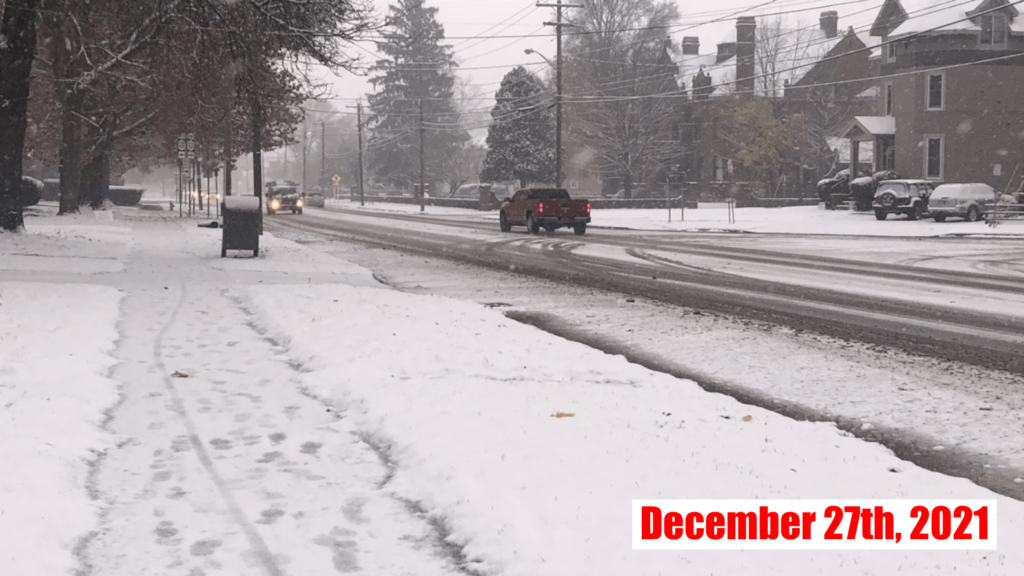 A weak wave of unsettled weather will move through the region today.

It will be a cloudy but dry morning ahead of this bundle of atmospheric energy. Precipitation will start to approach the area during the early to mid afternoon as a band of snow.

This snow will have to overcome dry air at the surface, so at first, it may not reach the ground. Some light snow is likely eventually with less than an inch of accumulation.

Behind this band of snow, drizzle and pockets of freezing drizzle will set up. The best chance for a glaze of ice will be over higher elevations. Lower elevations, including the city of Cortland, should remain primarily rain.

Daytime high temperatures will just nose above 32 degrees for most areas, with a few hilltops at or just below the freezing mark.

Winds will be from the southeast at around 5 mph until increasing to near 10 mph shortly after sunset. Wind speeds will remain around 10 mph through the evening with a gradual shift in the wind to the south.

This will help hold temperatures steady for the first part of the evening with a rise of a few degrees overnight. This should end the chance for ice overnight with drizzle becoming less common toward dawn. 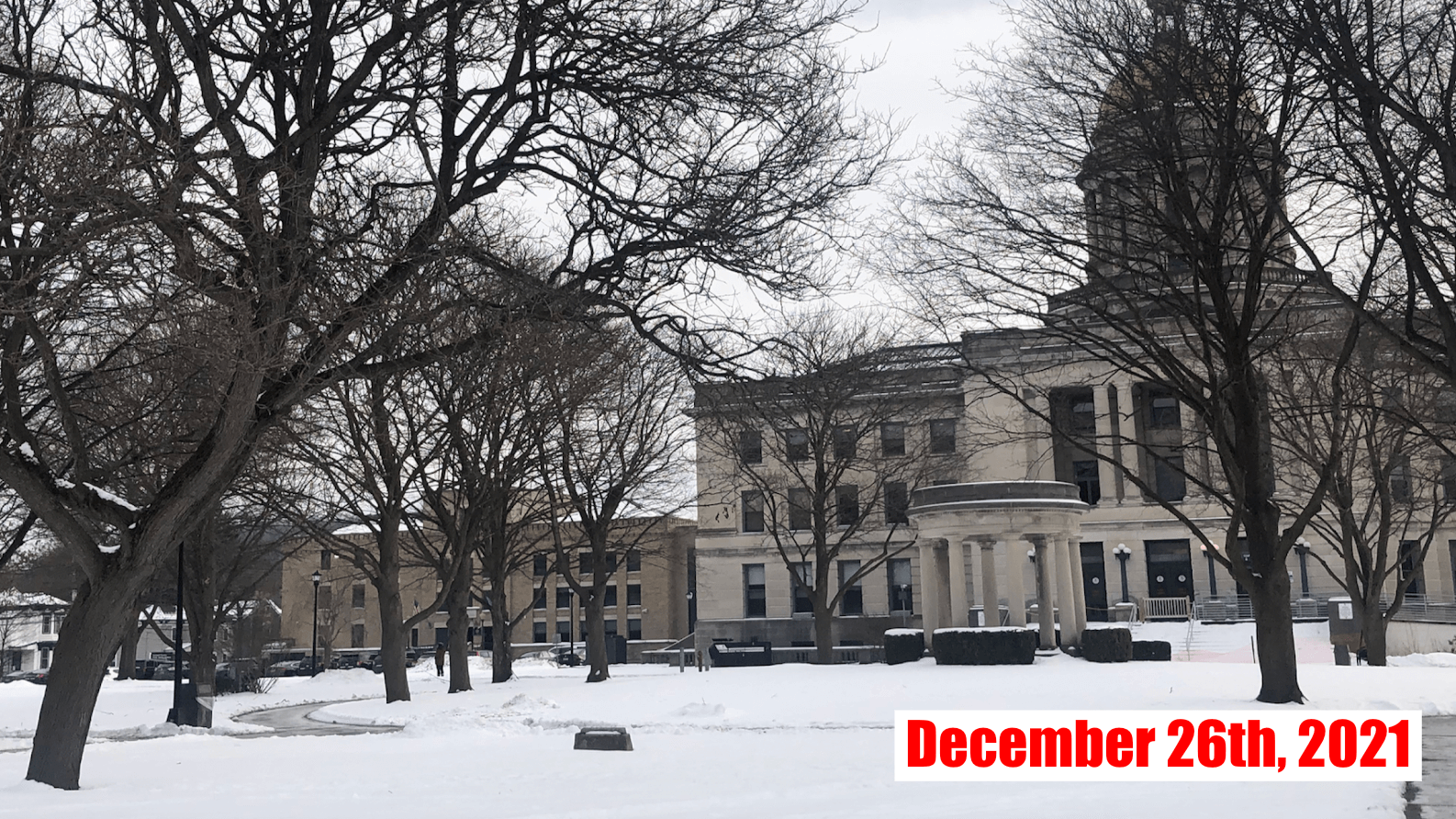 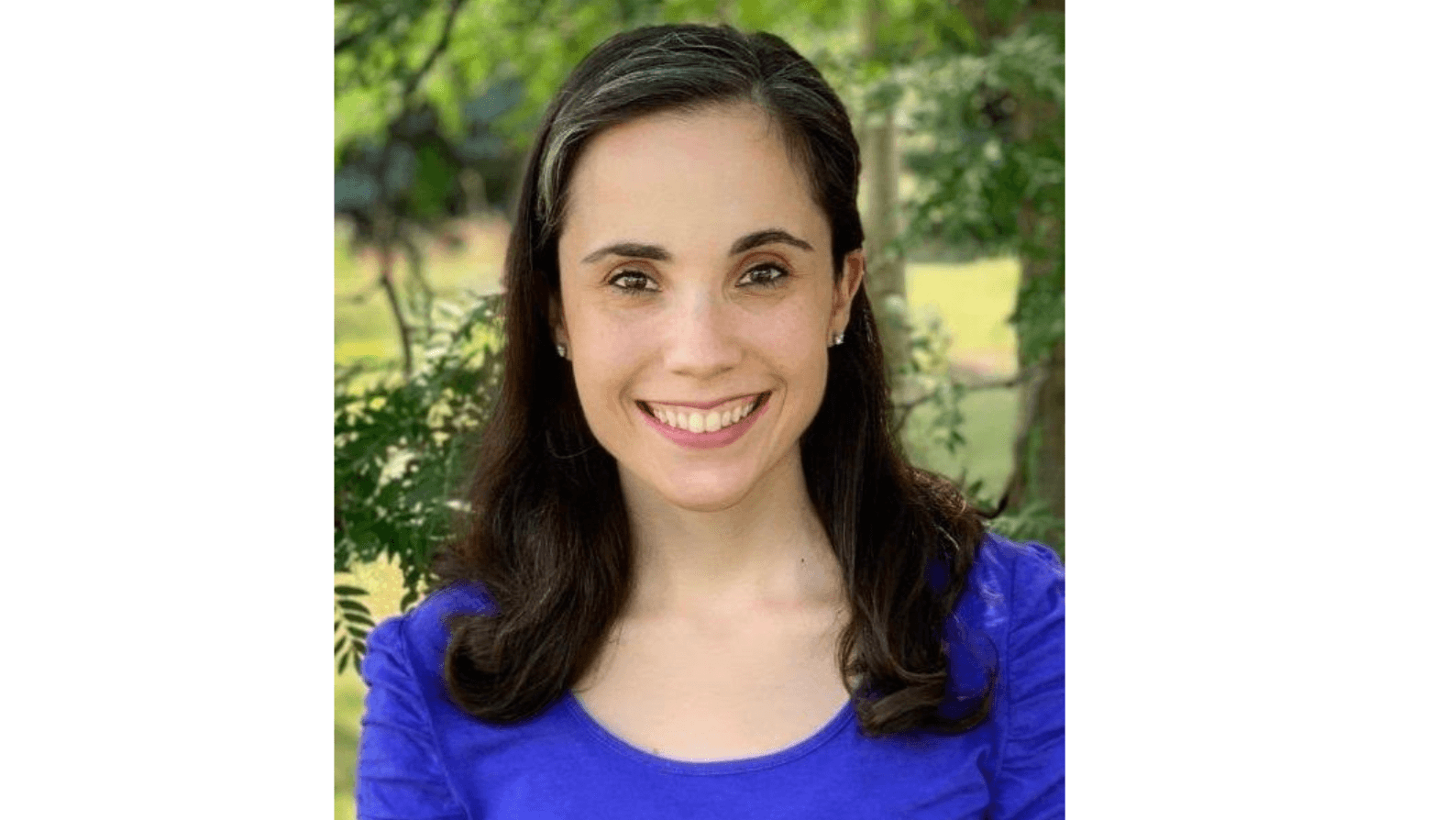