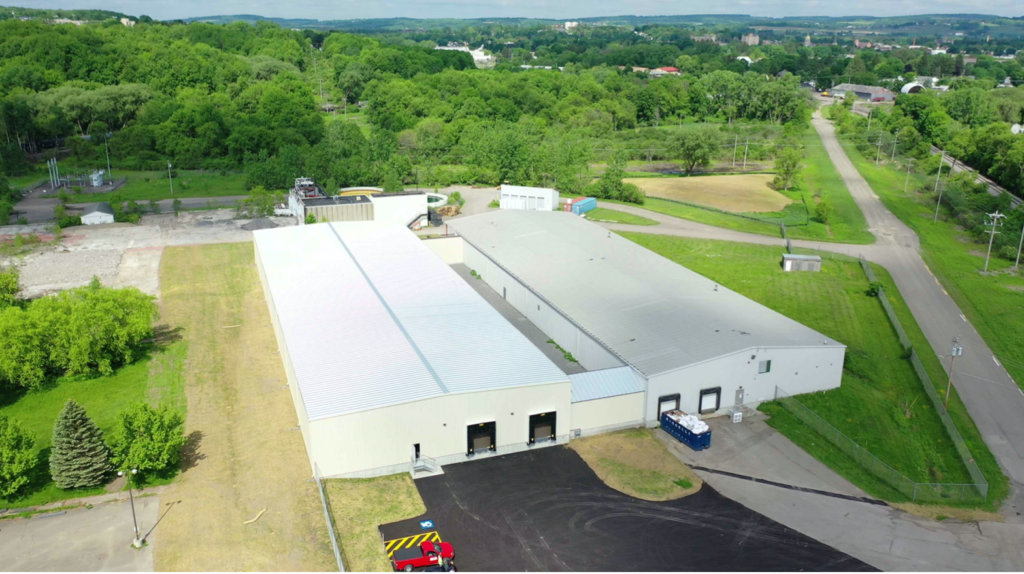 Location of the proposed manufacturing facility in Cortlandville. (Photo provided by David Yaman)

David Yaman, owner of David Yaman Realty Services, announced at Tuesday’s Cortlandville planning board meeting a proposed manufacturing facility northwest of the Cortland Commerce building on Route 13 in the town. 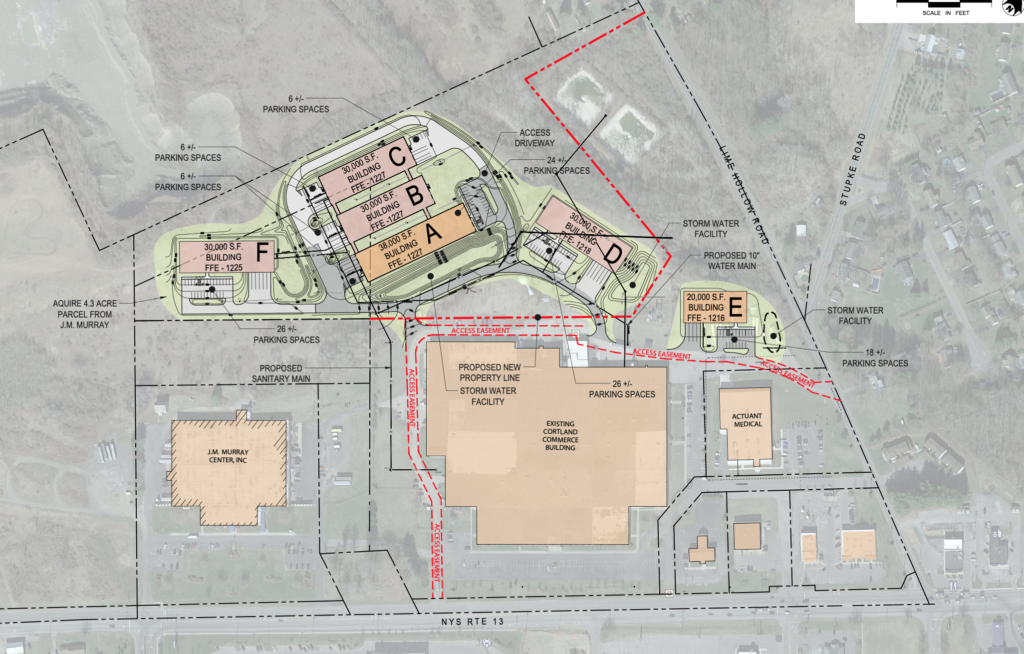 “I think it is very important for any community to have a shovel-ready industrial park. The type of industry Cortland County will attract is an industry that requires facilities between 15,000-30,000-square-feet,” Yaman said. “We tend to be attracting smaller industries.”

The site can be accessed through Route 13 and Lime Hollow Road. It would be attractive to industrial partners, Yaman said.

“To make this industrial park shovel-ready it has to have access to sewer and water, gas, and power,” he said. He noted that the project has already attracted the interest of three different businesses, including a cannabis-growing business. “We feel confident that based on this design we can attract a variety of industries and possibly warehousing, but I am most interested in manufacturing.”

Part of the incentives include the existing infrastructure left behind by the former Smith Corona plant, which closed down in 2001.

“Smith Corona, when it was fully occupied and running three shifts, was consuming a large volume of electricity. Those transformers are producing quite a bit. What we have in terms of infrastructure you do not see very often,” he said. “The parcel has a very large gas line that we can tap into as well.” 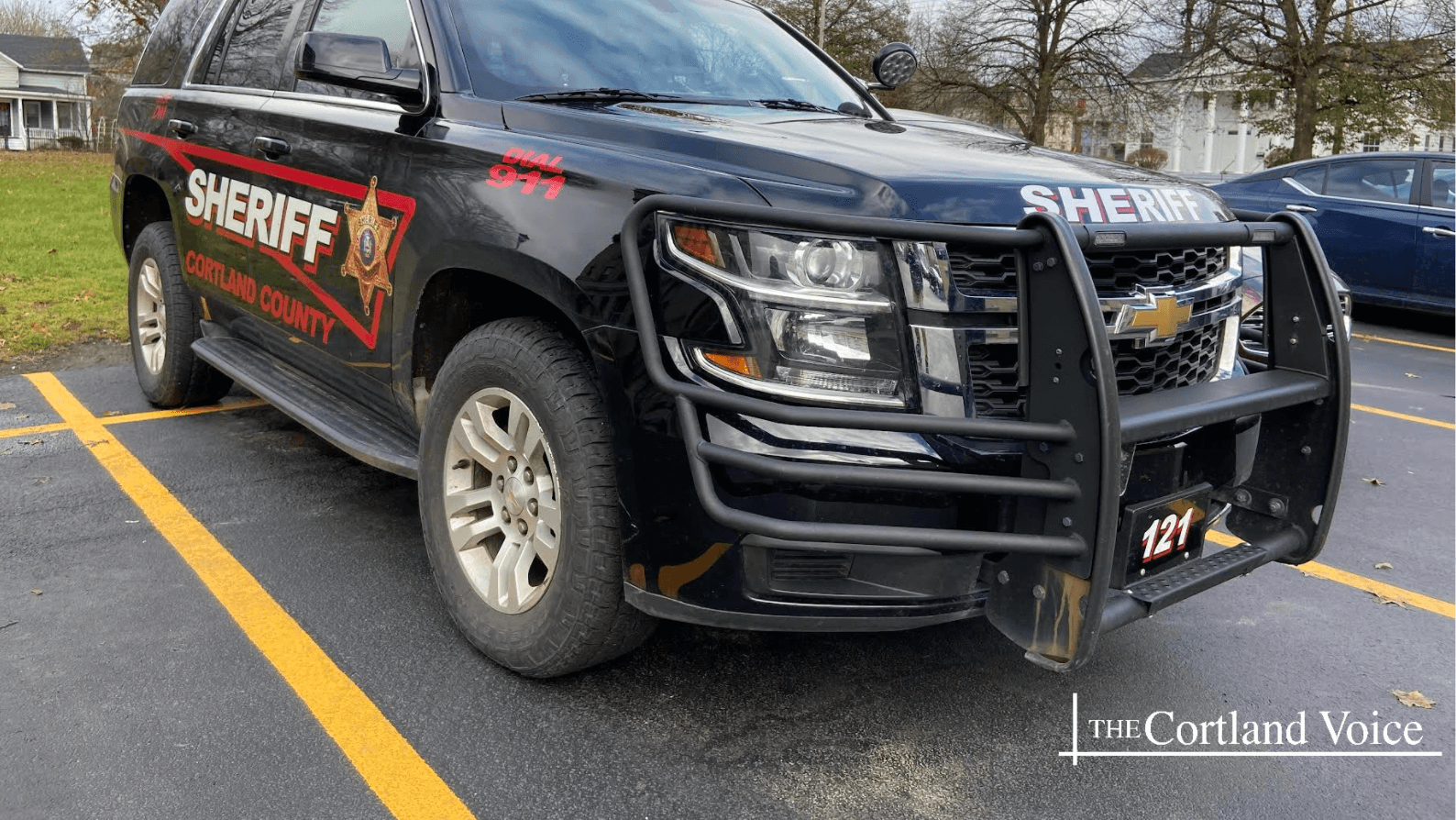 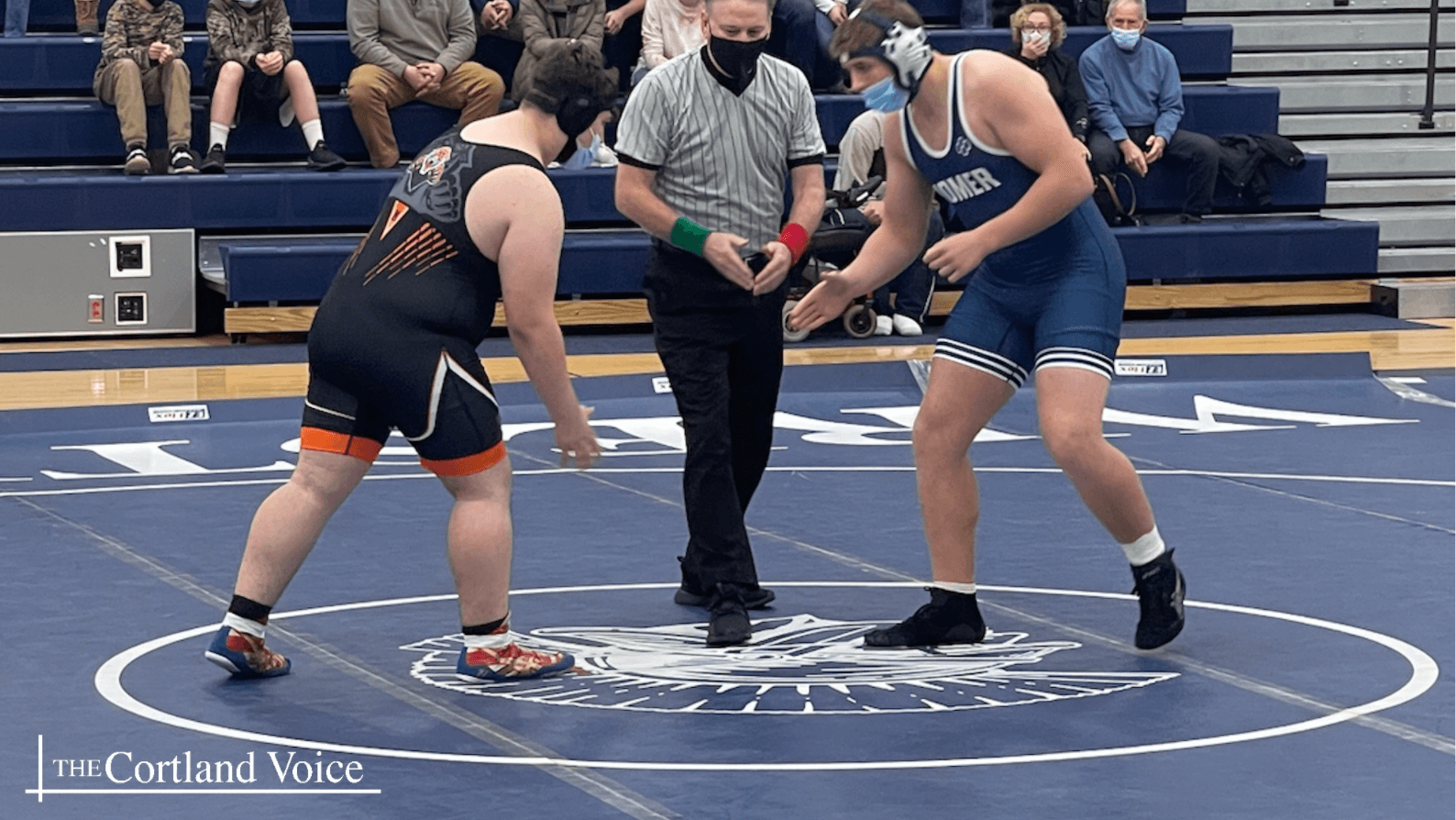