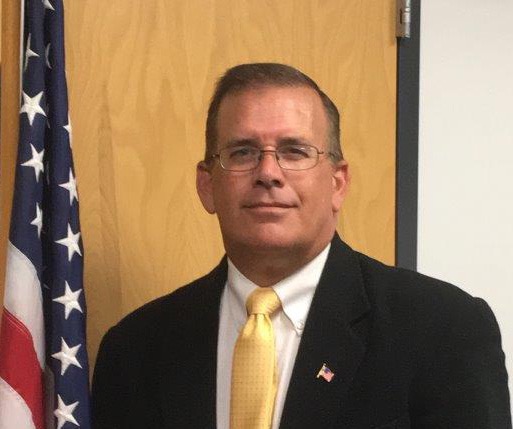 Fitch, who garnered 10 votes supporting his two-year appointment, will succeed former legislative chair Paul Heider (R-LD16) at the helm of the county’s legislative body. Heider announced at the end of last year he would not be seeking a second term as chair for both professional and personal reasons.

The other nominee to take over the reigns of the legislature was Sandy Price (D-LD14). She received seven votes in support.

“Even though the vote was divided, we have to come together as 17 legislators for Cortland County. I hope at this position that I will end up with your confidence as a whole. We can move forward as a team,” Fitch said.

Fitch also noted there will be a reshuffling of committee membership and leadership at an upcoming meeting. 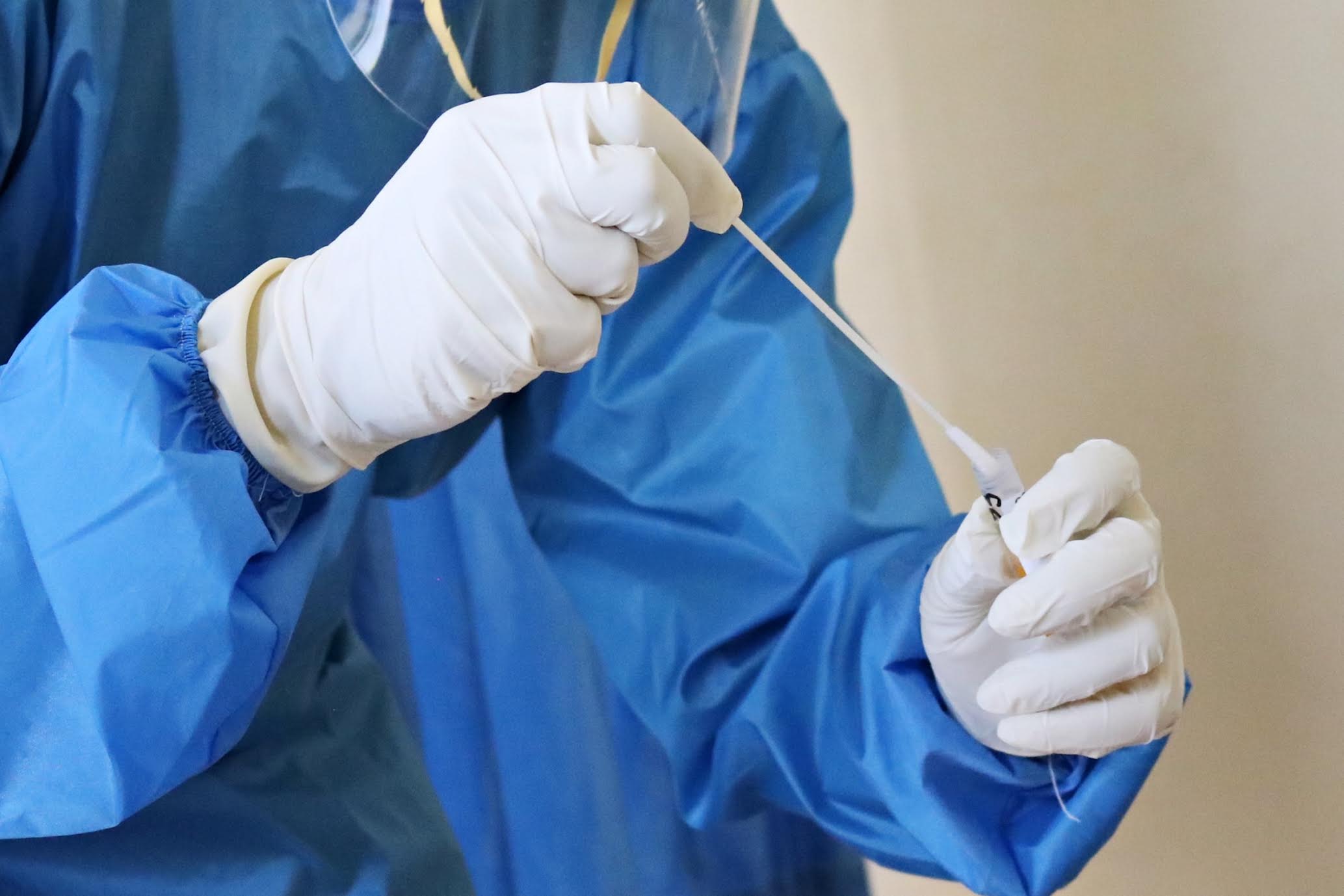 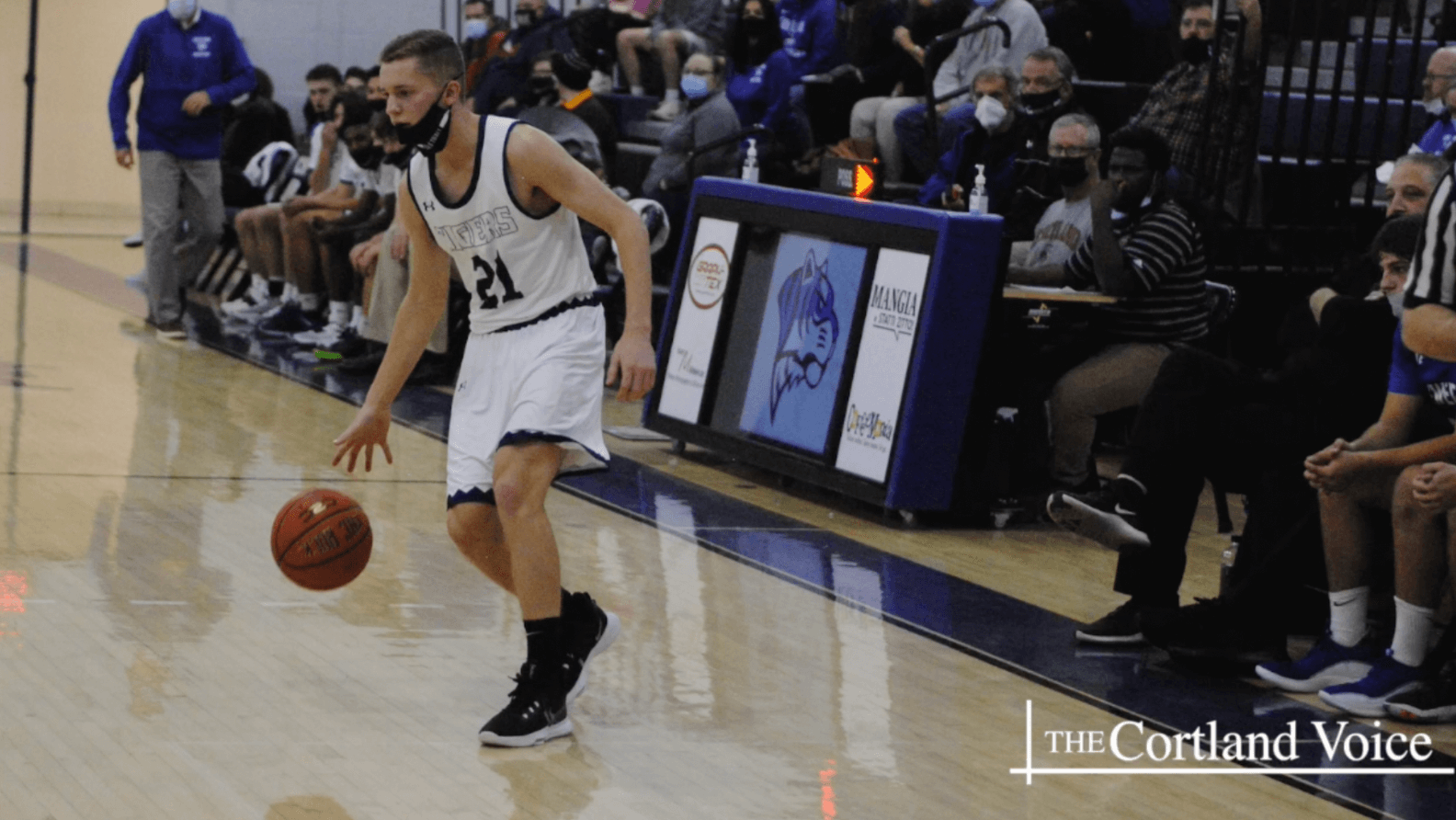