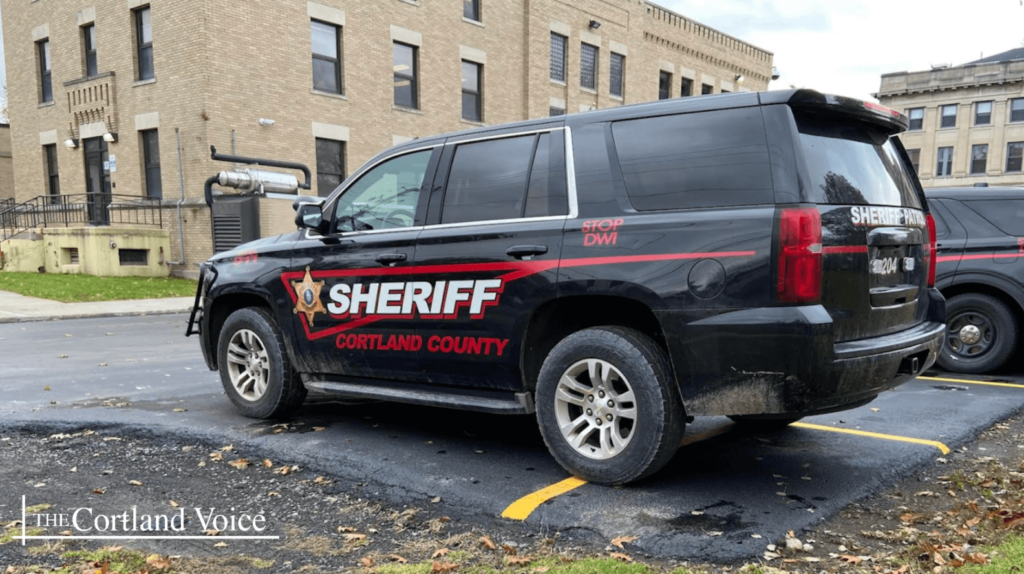 On January 9, 2022 at approximately 12:55 AM, Officers from the Cortland County Sheriff’s Office conducted a traffic stop on State Route 90 in the Town of Homer for multiple lane violations.

Through the investigation, it was determined that the operator, Nicole M. Vanbenschoten, was driving while intoxicated.

Ms. Vanbenschoten was arrested and transported to the Cortland County Sheriff’s Office where she was processed and released on appearance tickets. Ms. Vanbenschoten is scheduled to appear in the Town of Homer Court on February 1, 2022 at 4:00 PM for arraignment. 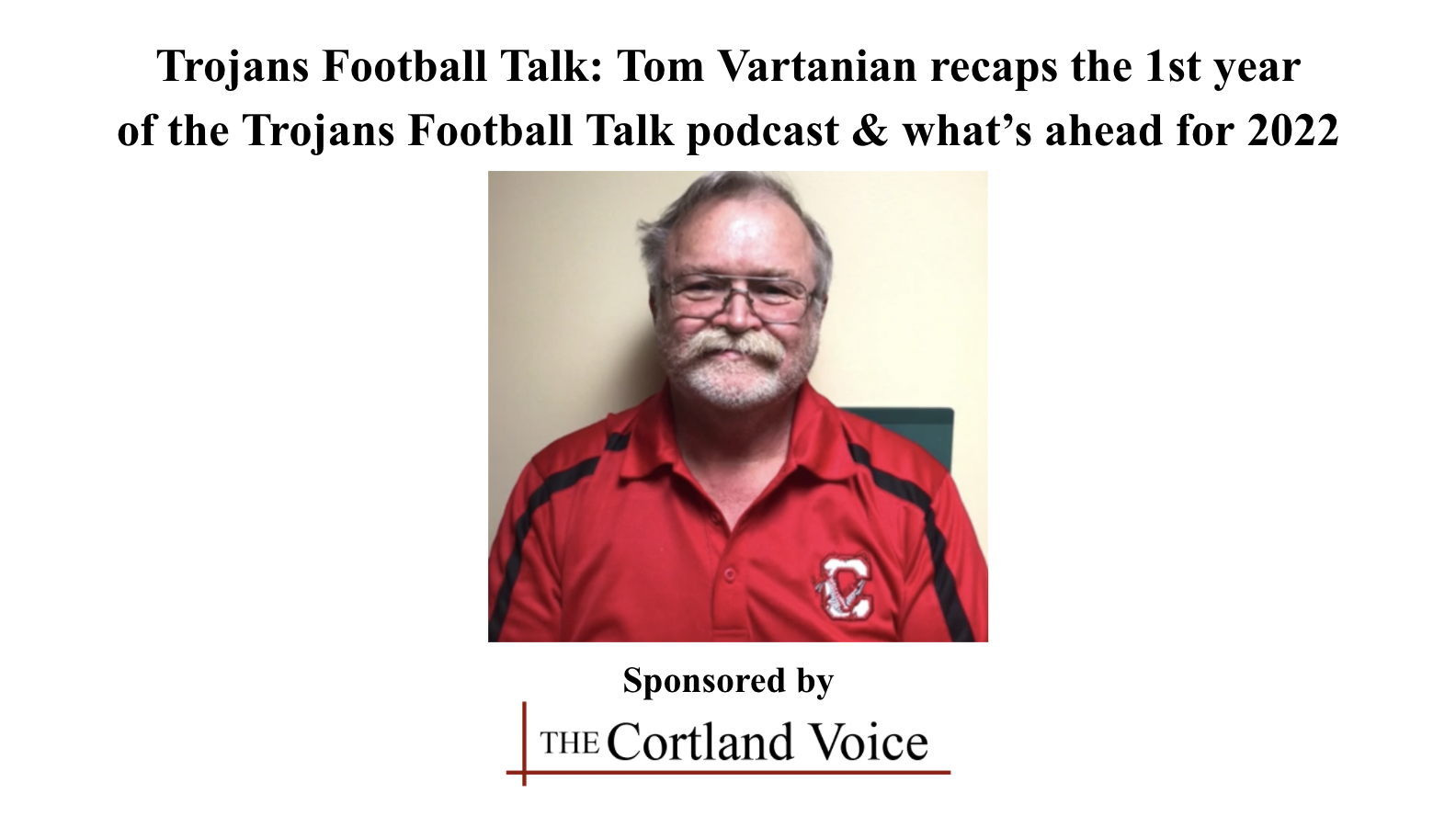 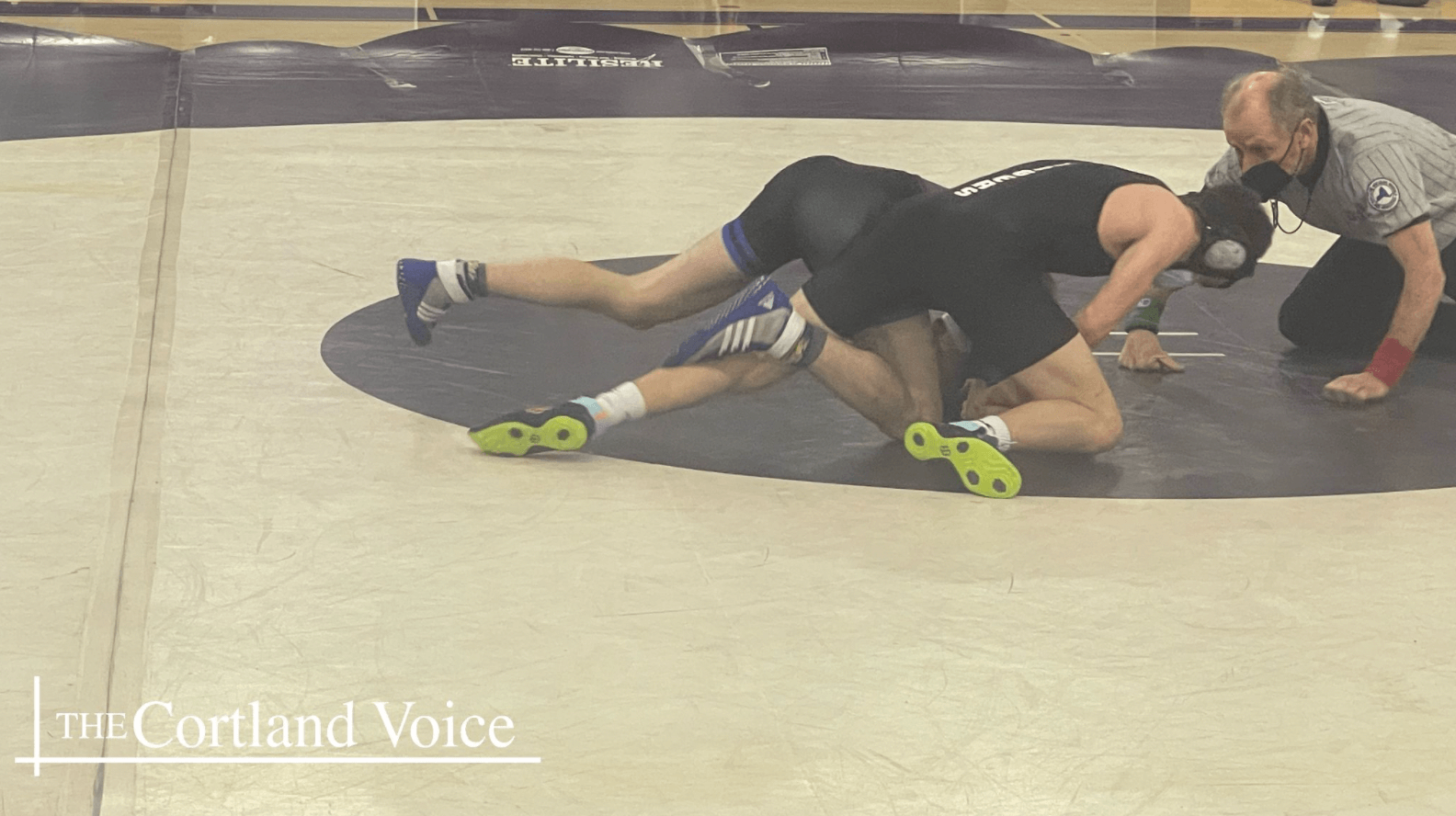