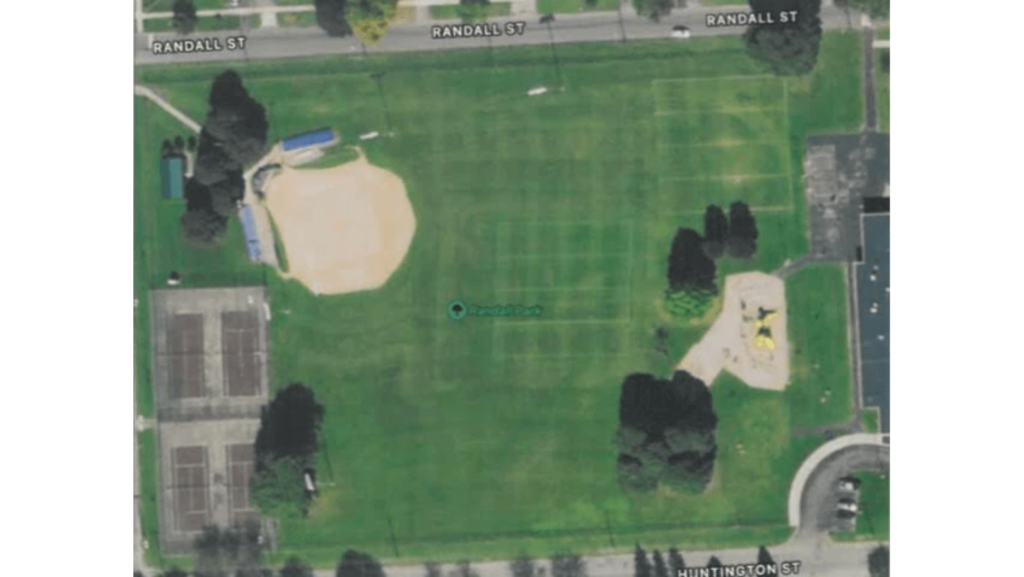 Aerial view of Randall Park in the city of Cortland.(Photos Source: The Cortland Youth Bureau).

Randall Park, which is six acres of land, is located between Huntington and Randall Street. It is adjacent to the Cortland Enlarged City School District’s Randall Middle School.

McNerney noted in a phone interview Wednesday morning that CYB has known for the past four years or so that they “need to give some attention” to Randall Park.

“We want to look at the whole park and see how we can utilize it and make it something that the community can be proud of,” he said. “We need to do our due diligence and accommodate the community’s needs.”

What McNerney is calling CYB’s “wish list,” the work within the proposed project is as follows:

McNerney noted the softball field at the park is home to the Cortland varsity softball team, and a slew of adult softball leagues. He added that the current lighting system at the park is from the 1970s.

“We want more energy efficient and user-friendly lights for the neighborhoods, and ones that don’t shine into neighbor’s windows,” McNerney said.

For playground upgrades, CYB is considering a “new trend in the parks and recreation profession” known as playground grass, McNerney said.

“Kids and toddlers love to play on mounds, tunnels and slides,” he added.

CYB recently sent out requests for proposals (RFP) to see which architectural/engineering firm wants to assist with the proposed upgrades to Randall Park.

“We’ll be meeting with a landscape architect to see what’s practical and what can be done,” McNerney said. “We want to take a good look at the land (for the park), reinvent the space and utilize it to the max.”

According to the RFP for consulting service documents, proposals from firms are due by Feb. 7. After a month-long review and interviews with different firms, CYB will look for approval from their own board and Common Council in March.

CYB will then award the project to one of the firms, with the design process anticipated to be finalized sometime in the spring. CYB will then put out construction bids in the summer.

McNerney said the anticipated cost of the project remains to be seen, but hopes to have an estimated cost once a firm gives a final design plan.

“We want to be aggressive with the timeline moving forward,” Steve said. “We need to get this stuff out quickly so we can get a good idea of funding for the project.”

McNerney said Tuesday once a design plan for the park is received, CYB will reach out to the New York State Parks and Recreation & Historic Preservation for possible grant funding. On Wednesday, McNerney noted CYB will look into community development grant funding as well.

McNerny mentioned in the near future that CYB could hold community-based meetings “to get feedback from residents” for Randall Park.

Councilperson Tom Michales (R-8th Ward) said “it’s nice to see all of this coming together.” 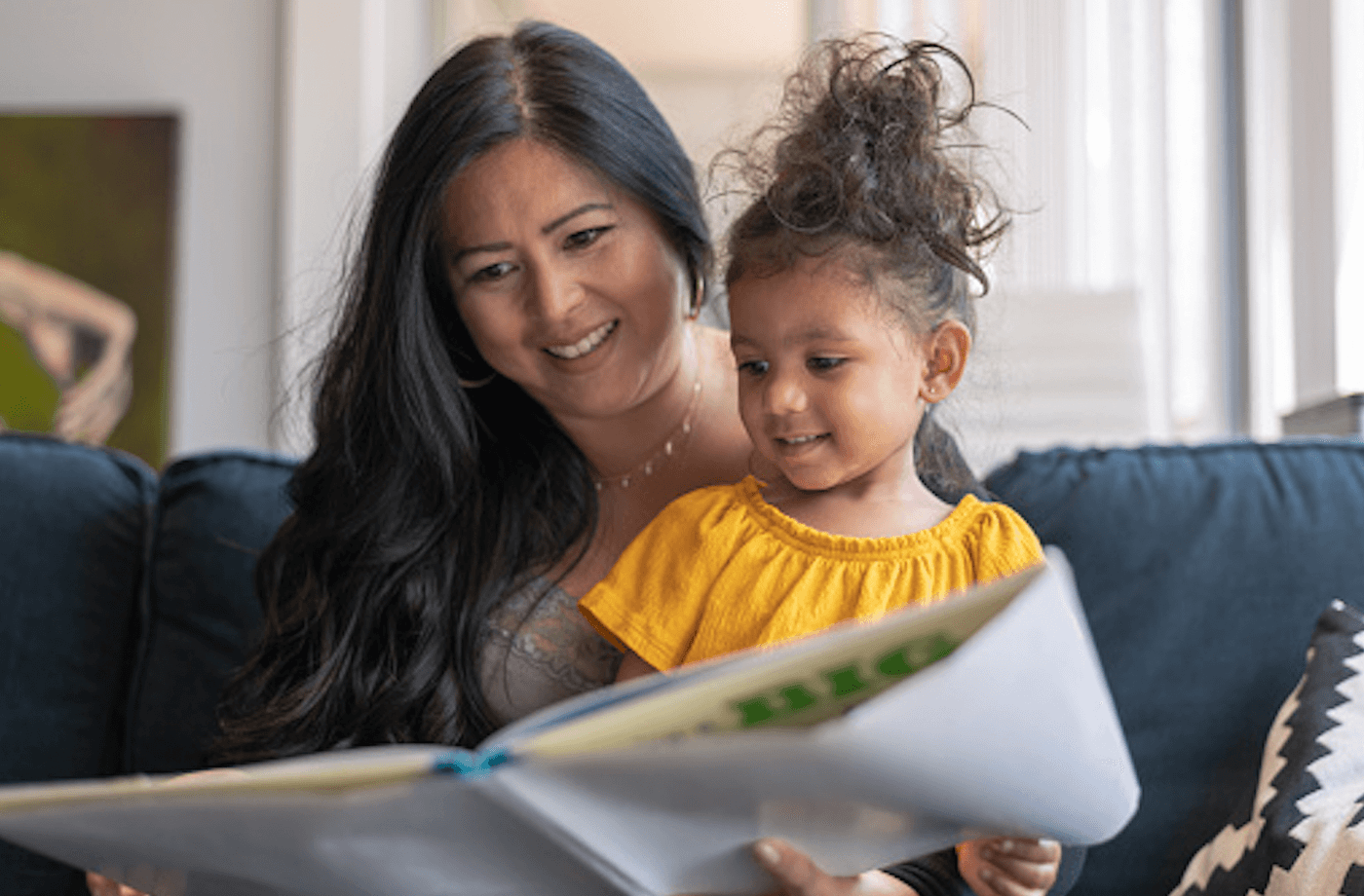 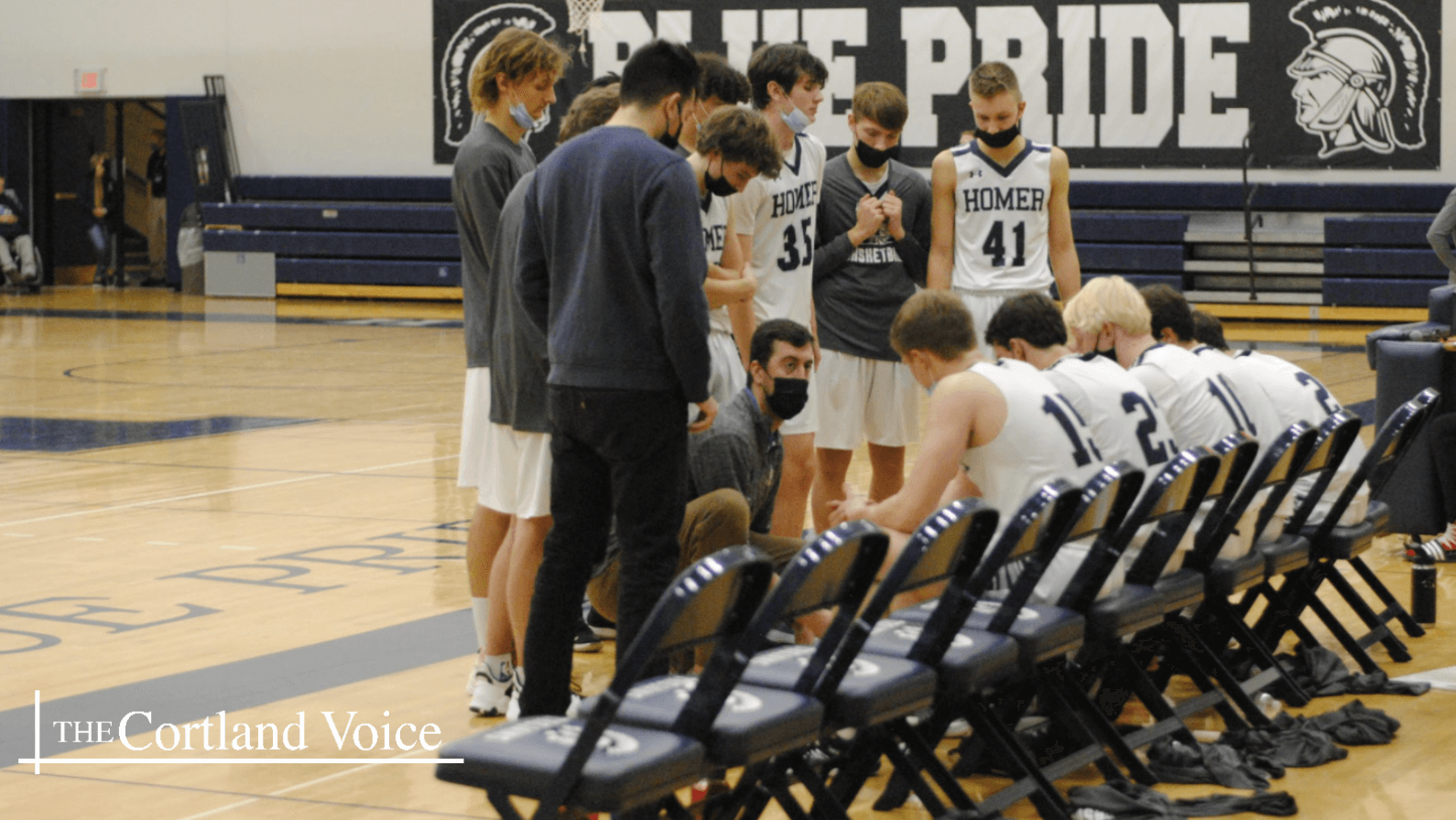