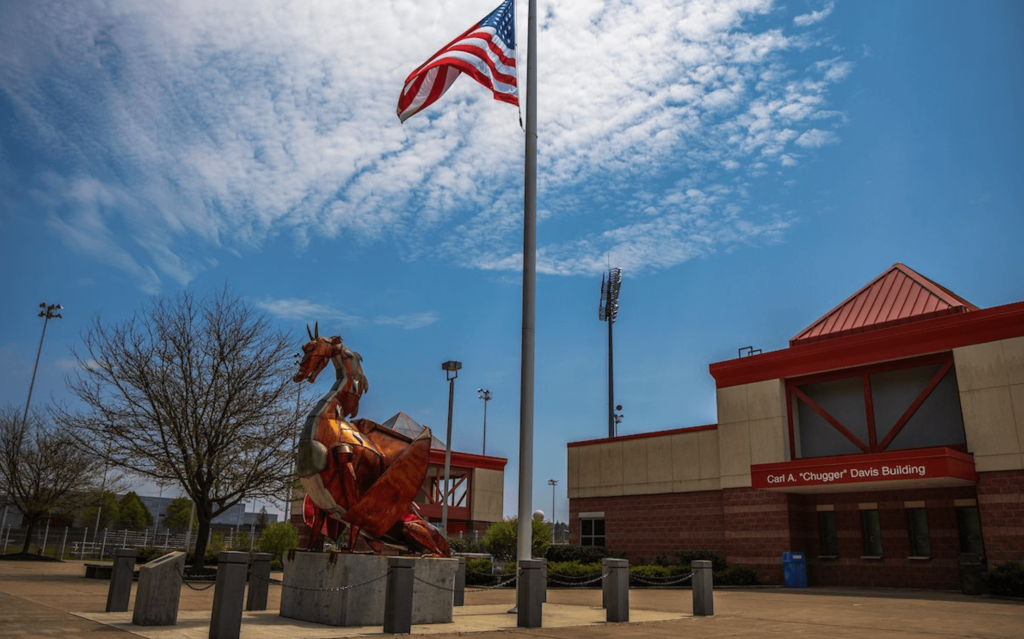 SUNY Cortland will host a virtual town hall on the potential benefits and drawbacks of a new state bill that would create a universal, single-payer health care system, on Thursday, Feb. 24.

Presented by the university’s Institute for Civic Engagement, the panel discussion of the New York Health Act will take place from 4 to 5 p.m. The town hall is free and open to the public.

New York State Assembly member Anna Kelles, who represents the 125th District, which includes the SUNY Cortland campus, as well as the southwest part of Cortland County and all of  Tompkins County, will update the audience on the progress of the proposed Assembly bill she co-sponsored on March 8, 2021, which closely matches legislation put forward in the New York State Senate.

Institute student intern Hailie Addison, a senior English major at Cortland, will briefly introduce Kelles, who will describe the plan’s prospective benefits and address concerns about the act during a question-and-answer period following her talk, which is expected to last 30 to 40 minutes.

John Suarez, who directs the institute, coordinates service-learning at Cortland, and serves as co-managing editor of the Journal of the Scholarship of Engagement, is prepared to pose critical questions regarding the legislation if necessary.

“The New York Health Act (NYHA) will save money, eliminate insurance premiums and out-of-pocket costs, prioritize preventative care and free workers to do the job of their choosing, change jobs or start businesses,” said Kelles, a public health educator in Ithaca, N.Y., with a doctorate in nutritional epidemiology.

“For the first time ever, 95% of New Yorkers have health insurance, but more than 1 million of us are still uninsured, and many more are underinsured and paying far more than they can afford,” Kelles said. “Under the New York Health Act, by pulling insurance companies out of our healthcare system, we will put the people’s needs first.

“I welcome the opportunity to discuss the piece of legislation with my constituents,” she said.

Daniel Koerner, a staff member to New York State Senator Peter Oberacker, a Republican and Conservative who represents the 51st Senate District, will attend the discussion but not participate. Oberacker’s nine-county territory includes urban and rural parts of Cortland County.

Assembly Member John Lemondes, a Republican, Conservative and Independence representative whose four-county Assembly District 126 covers part of Cortland County, does not plan to attend. He stated the following position on the proposed legislation:

“Removing the option for hundreds of thousands of workers to choose their own healthcare is the wrong move, no matter what options the state offers. The constant drive towards a one-size-fits-all solution that Albany Democrats like to push, which are more often than not created with a New York City focus in mind, inhibits individuals from being as flexible as they need with their coverage. Jobs would be cut by the thousands and taxes raised by just as much, and it’s not an expense New York can afford, financially or otherwise.” 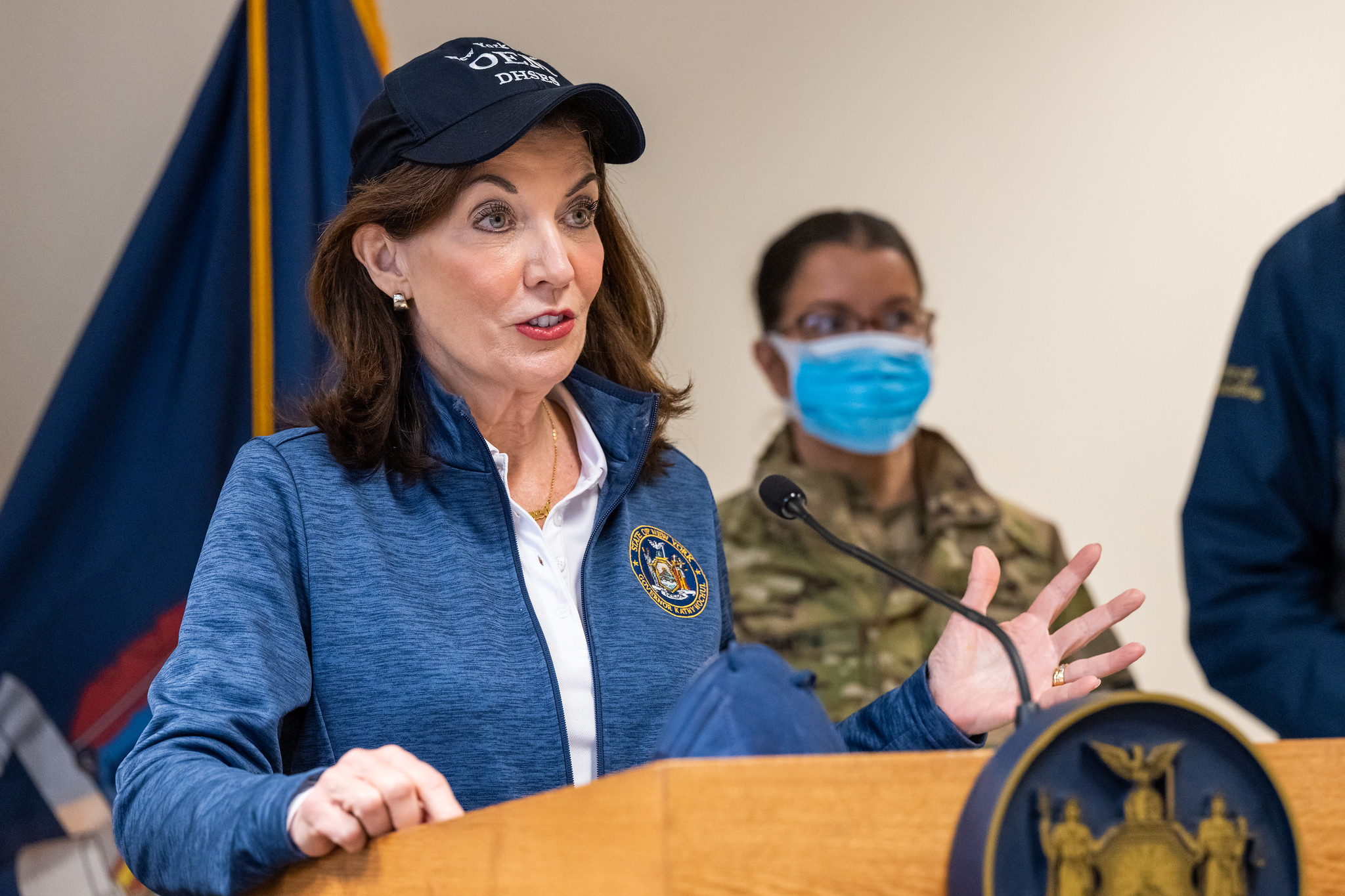 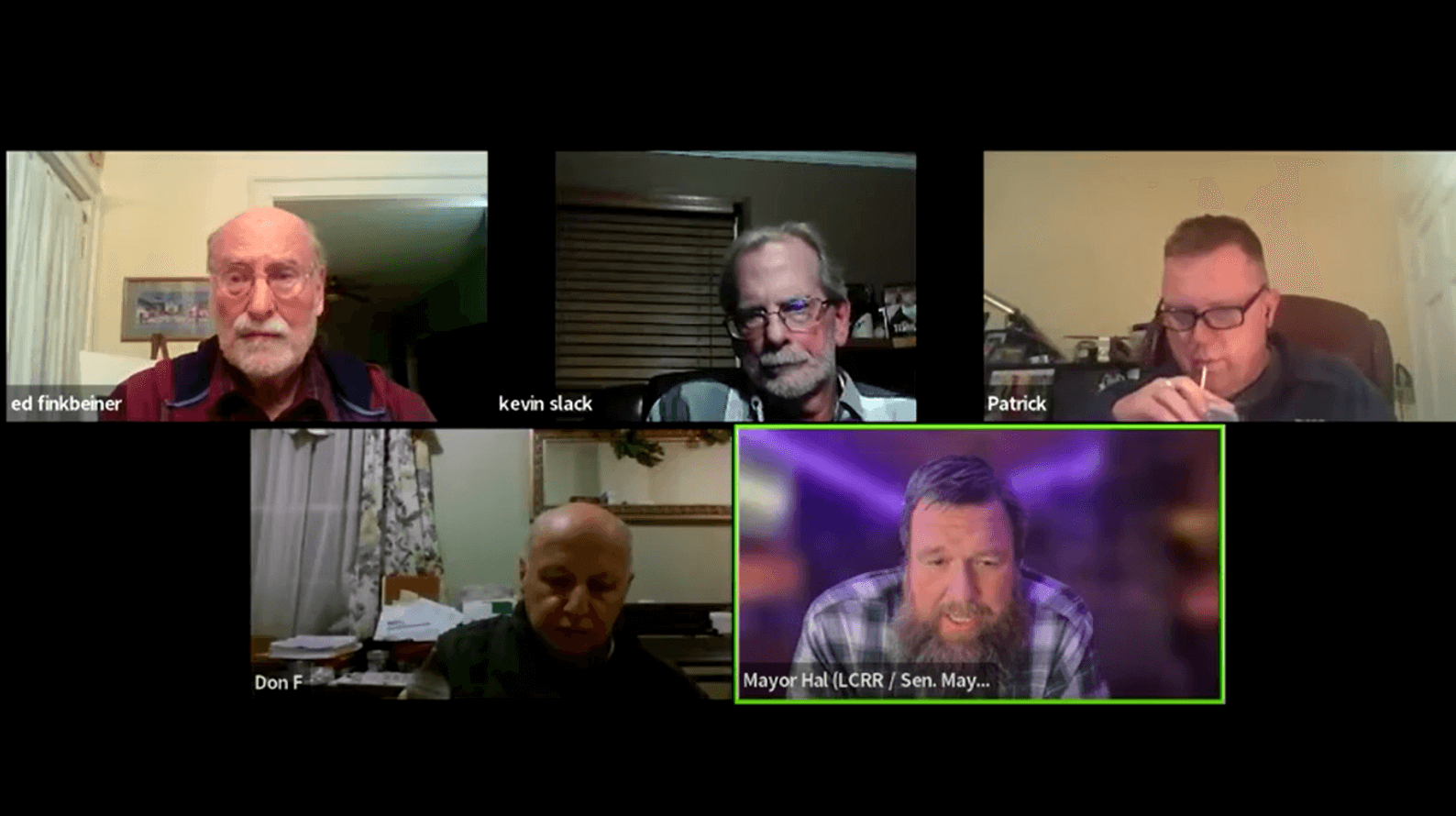 Village of Homer to provide garbage and ...