The village of Homer will provide sets of garbage and recycling containers to residents in the area, effective April 1. 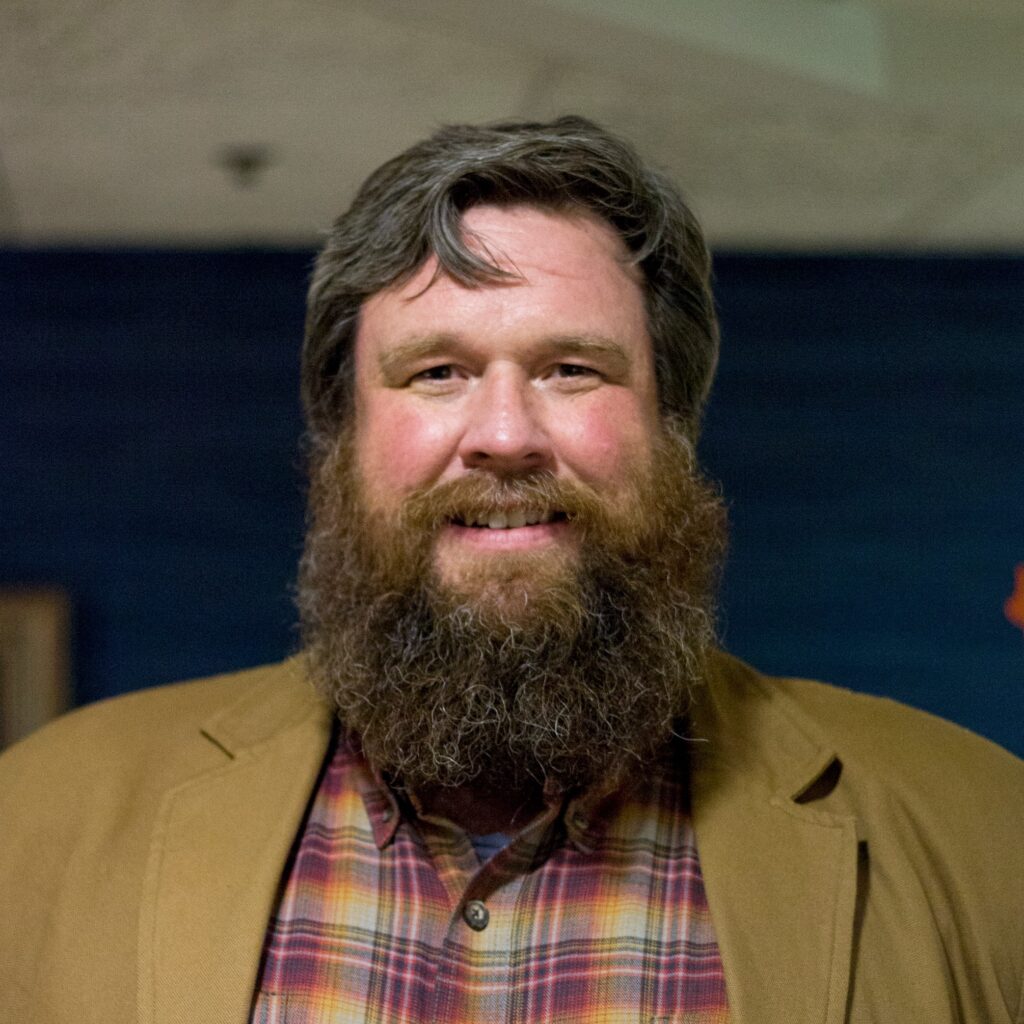 According to a letter that will be sent out to village residents in regards to the containers, if more than three containers are requested from a property owner, a dumpster must be provided or a purchase of a dumpster from other garbage services.

“Syracuse Haulers would be (essentially) double dipping (in costs) and that’s not OK,” he added.

The village plans to reach out to Syracuse Haulers soon to put aside 10 garbage and 10 recycling containers as rentals, McCabe said.

Residents can call the village office at 607-749-3322 for additional rentals of the containers. Rentals will be on a first-come, first-serve basis, and residents will be placed on a waiting list, the letter states. Payment for rentals is required prior to receiving the additional container, which will not be available until after April 1.

McCabe said the cost for renting out containers “changes every year,” due it being based on a formula.

“(The formula for the fee) is the cost of the hauling and cost of the tipping, divided by the number of cans will equal what we’re going to rent out a can for,” he added. “It’s essentially at-cost so we’re not making any money on it.”

DiGennaro said the rental costs could go “up and down based on the tipping fee.”

McCabe said residents will not be charged a fee for damaged containers.

“We’ll just replace them,” he said. “They do get worn out and damaged so it happens.” 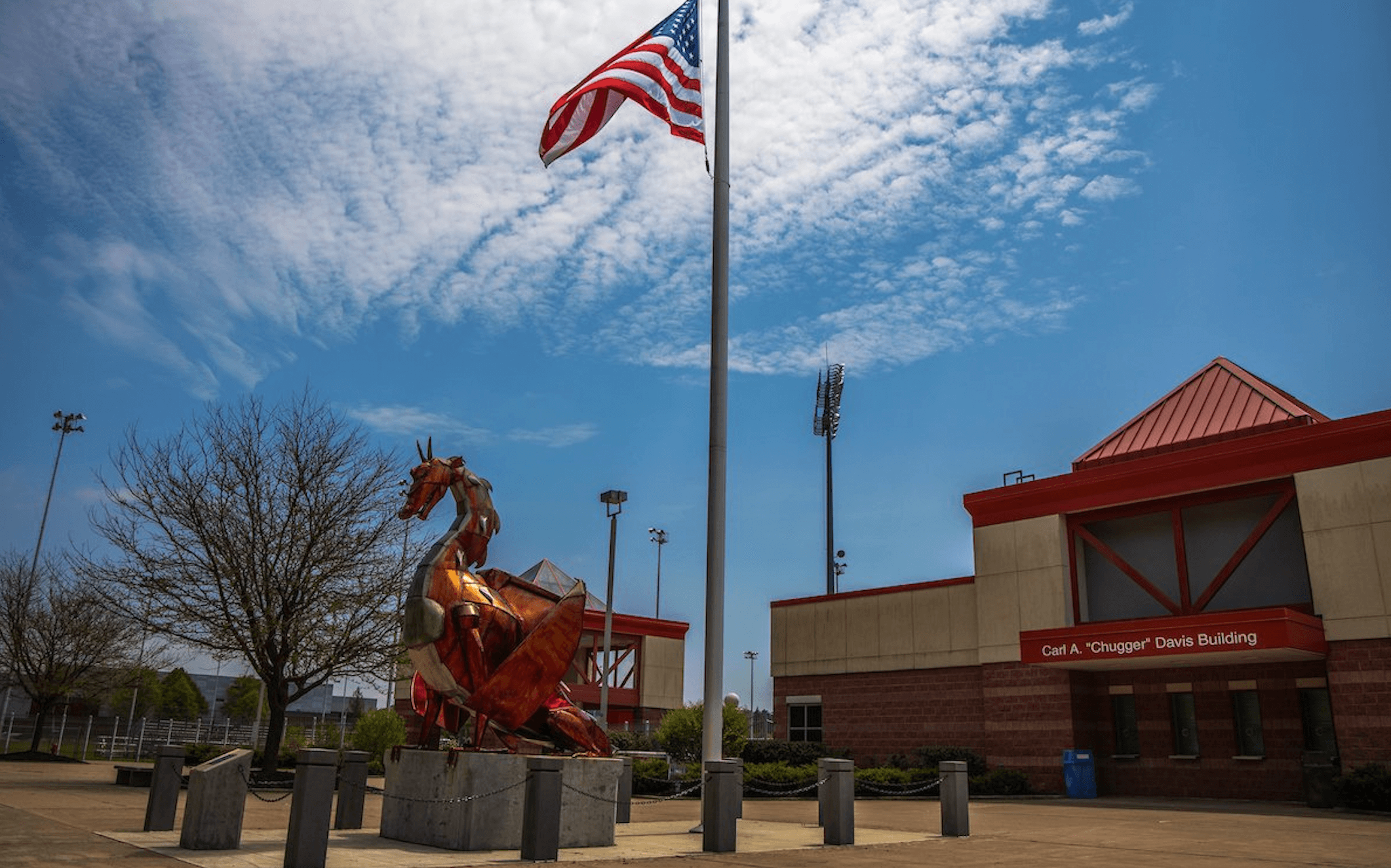 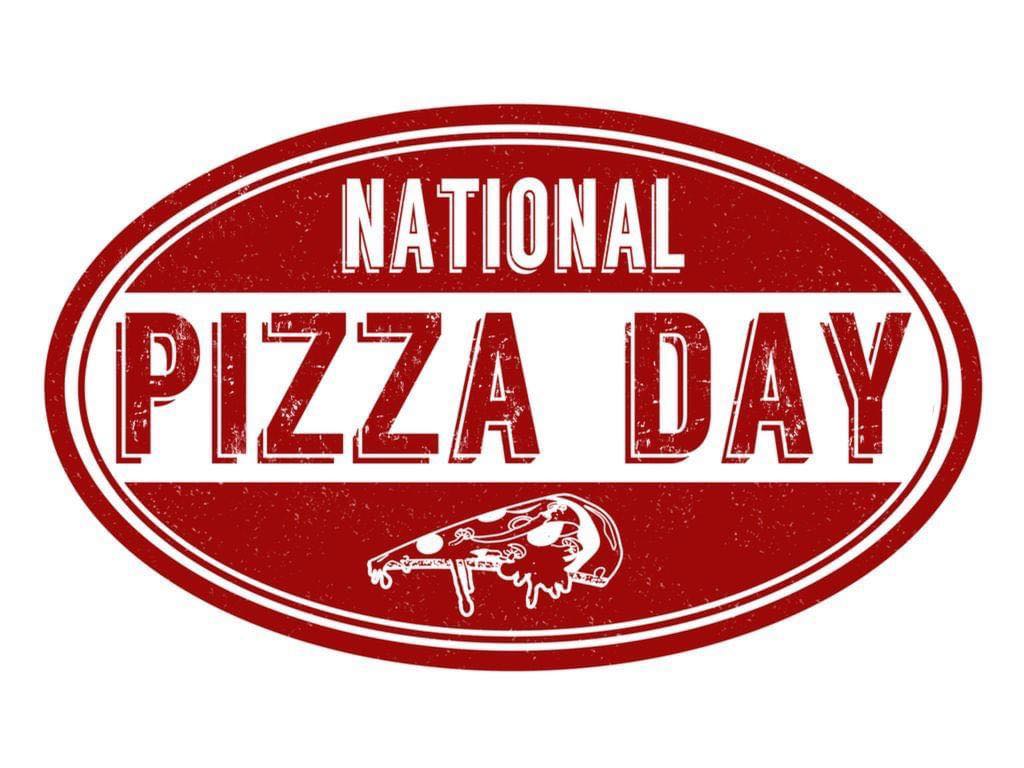