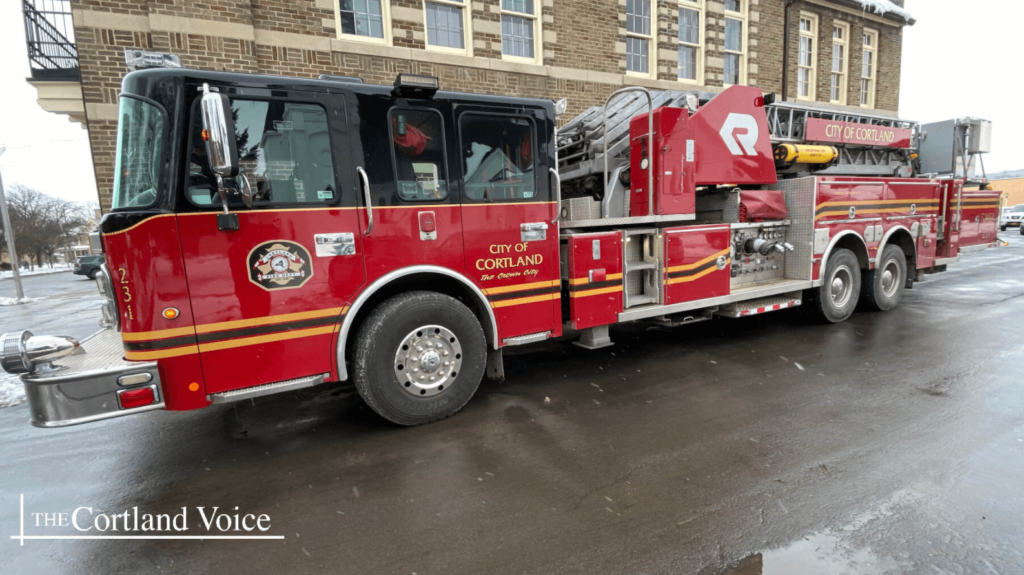 Fire departments in Cortland County are weathering a shortage of volunteer firefighters in the area, and fire chiefs across the county say these are high-expectation and high-cost positions to maintain.

The National Volunteer Fire Council (NVFC) estimates there are 29,075 fire departments in the country, with 19,112 of them being staffed exclusively by volunteers and 5,206 composed of mostly volunteers.

There are also 1.1 million firefighters across all fire departments in the country, and at least 67% of them are volunteers. In New York, a 2016 study from the state’s Firemen’s Association (FASNY) indicates that close to 100,000 volunteer firefighters save taxpayers at least $3.87 billion a year. These volunteer firemen respond to calls for a wide array of emergencies including fires, emergency medical incidents, terrorist events, natural disasters, hazardous materials incidents, water rescue emergencies, high-angle and confined space emergencies, and other general public service calls.

The number of volunteer firefighters in the country reached a low in 2017, but numbers tend to fluctuate from year-to-year. According to data from the NVFC, call volume has tripled in the last 30 years, due in large part to the increase in emergency medical calls. 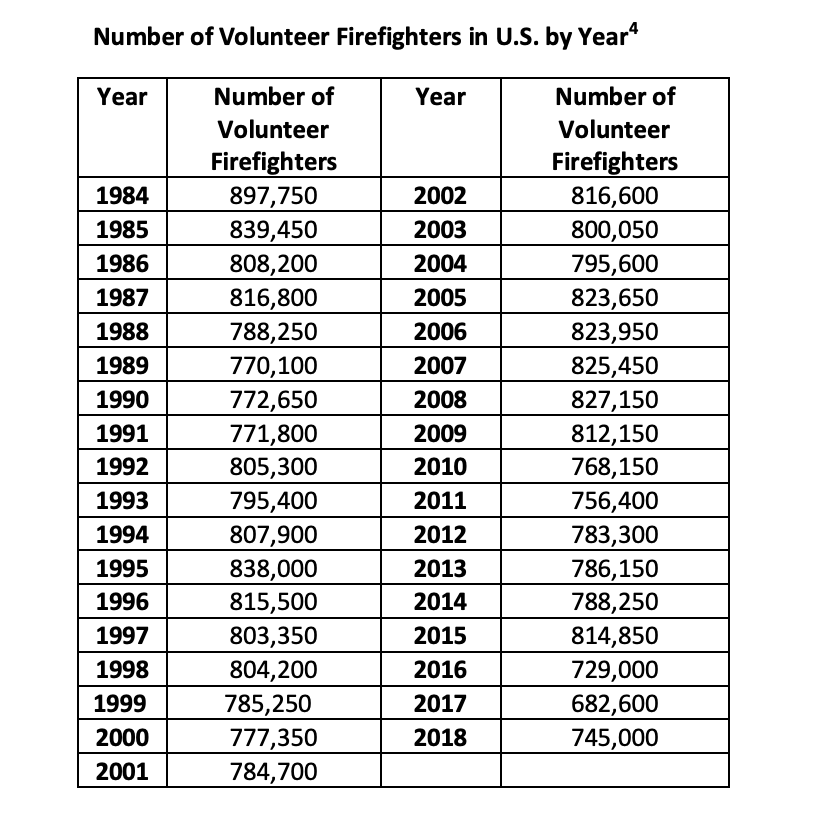 In Homer, fire chief Steven Hayes said he has seen some of those fluctuating enrollment numbers come in cycles.

“I have been in the fire service for 27 years; 22 of those at the Homer Fire Department,” he added. “Over the years, it has been cyclical. For some time, we will see a bunch of young guys join our ranks, and then you won’t see anyone joining in for a while. After some time goes by, we will get a few more people who are interested and then there is another dry spell.”

The “dry spell” mentioned by Hayes has been extended due to the COVID-19 pandemic. Currently, the department has 64 members on staff, with different tasks such as crews dedicated solely to working on the exterior of structures and driving the department’s vehicles. While Hayes said he would just like to see “as many volunteers as possible,” he did note there is a number he has in mind.

“I would like to see at least another 20 interior firefighters. That is harder to do because there is more training involved,” Hayes said. “We have people to get by, (and) we are not turning down fire calls. We make do with what we have, we just have to work harder to do it. If we had more members it would make our jobs easier.”

Hayes noted he is unsure why the volunteer firefighter numbers fluctuated. He mentioned, however, that it could be attributed to generational changes in attitudes.

“Every generation is different, people are raised differently,” Hayes said. “This is an overall trend with all volunteer organizations like the Elks Club or the American Legion, who would love to see an influx of volunteer members, but it is a lot easier to volunteer for them than it is to volunteer for us.”

Hayes noted volunteering for the department can prove rigorous for some.

“We require training and getting out of bed at 2 a.m. in the morning sometimes,” he added. “Right now, there are more people doing other things (like) working, watching tv, and playing video games. I can't really attribute the cycles to anything because it doesn’t make sense to me why we get an influx of people and then there is a dry spell.”

“In the past, your typical volunteer fire department members would be part of the community. They’d respond to fires and they could break away from their work or farm,” Friedman said. “Now, most people, whether they are part of our department or not, are working more than two jobs to make ends meet. To ask them to participate in a volunteer organization, even if they may want to help, they just don’t have the time to do it.”

Outside of the scheduling conflicts, Friedman said the work is demanding.

“Expectations are much higher than they used to be,” he said. “There is a high degree of training people must go through to become a volunteer firefighter. It is quite intense to complete basic training on top of continuing education annually.”

“Fighting fires is not something old people would rather do,” Hayes said. “We need the younger generation to step up, people who are younger and more energetic than some of us older guys.”

The average age at the Homer Fire Department is high, Hayes said. He noted that most paid departments have a 20-year retirement plan.

“Departments get the person at 21 years old and firefighters retire 20 years later because of the physical demands,” Hayes said. “Some people stay for as long as their bodies can take it, but this is a very demanding job.”

FASNY organizes a Recruit New York campaign every year. This year's event will take place April 23-24. Hayes said he is hoping COVID-19-related restrictions will ease off by then so that Homer Fire Department can host an open house event.

One of the incentives for volunteer firefighters at Homer Fire Department is a life insurance policy provided by the village of Homer government.

“They go above and beyond by providing us with these policies,” Hayes said.

The Recruit New York campaign has not been fruitful in recent years in Cortland, according to Friedman. He said the department only has about one or two applicants who signed up due to Recruit New York and have stuck around in the last three-to-five years.

“People assume one thing and they have ideas of what they want to do as firefighters,” Friedman said. “When they see the other things they have to do as part of the duties of a member of our staff, some may not have the whole picture or the commitment that is needed.”

Friedman added this forces some to drop out or resign.

“There is a certain level of liability here,” he said. “Volunteer firefighters are not free. They cost a lot of money, by the time we provide annual medical evaluations, gear, training, and a lot of those costs.”

While the job may make those volunteers better, some may not be cut out for the job.

“We have national requirements and regulations,” Friedman said. “I have to protect everybody. If someone can’t meet the minimum training requirements, I can’t turn my head to them and say: ‘well, do what you can do and you’ll be okay.’ I can’t do that because if they get hurt, it becomes a bigger liability for the city. Sometimes it becomes a struggle because people would like to do this job but not everyone is cut out for this type of work.”

In Cortlandville, fire department leaders said there was a manpower shortage a few years back, but the department’s staffing has stabilized recently.

“Our numbers weren’t where we would like them to be as far as our membership,”' said Cortlandville Fire Department Assistant Chief Mike Biviano. “We started a recruitment drive and we were awarded a state grant for recruitment and retention. We brought in a ton of members, and we boosted our ranks quite significantly.”

Through the turbulence of the last couple of years, Biviano said the department was still able to maintain a crew of around 40-55 members consistently through the years. Their current staffing number sits at 50.

“We didn’t lose anyone during the COVID-19 pandemic,” Biviano said. “In the last two years we gained eight new members. We are very fortunate at this point in time. I am not sure what the trick is, but we are hanging on despite the shortage of volunteers.”

The department’s call volume is part of what has kept the staff engaged, Biviano said.

“We had more than 557 calls last year,” he said. We are fortunate that our geographic makeup allows our members to assist with a lot of incidents. The types of calls we run also keep everybody engaged and interested.”

Biviano added the department also offers members and their families access to the fitness facility as a potential incentive. Both Cortlandville and Cortland’s fire departments offer a length-of-service retirement appreciation program, which sets aside money in a retirement account for volunteers who have a certain level of tenure.

“That may be enough to push people if they look at the long-range retirement benefits,” Friedman said. “You won’t make a killing on it, but it is a little something coming back to you.” 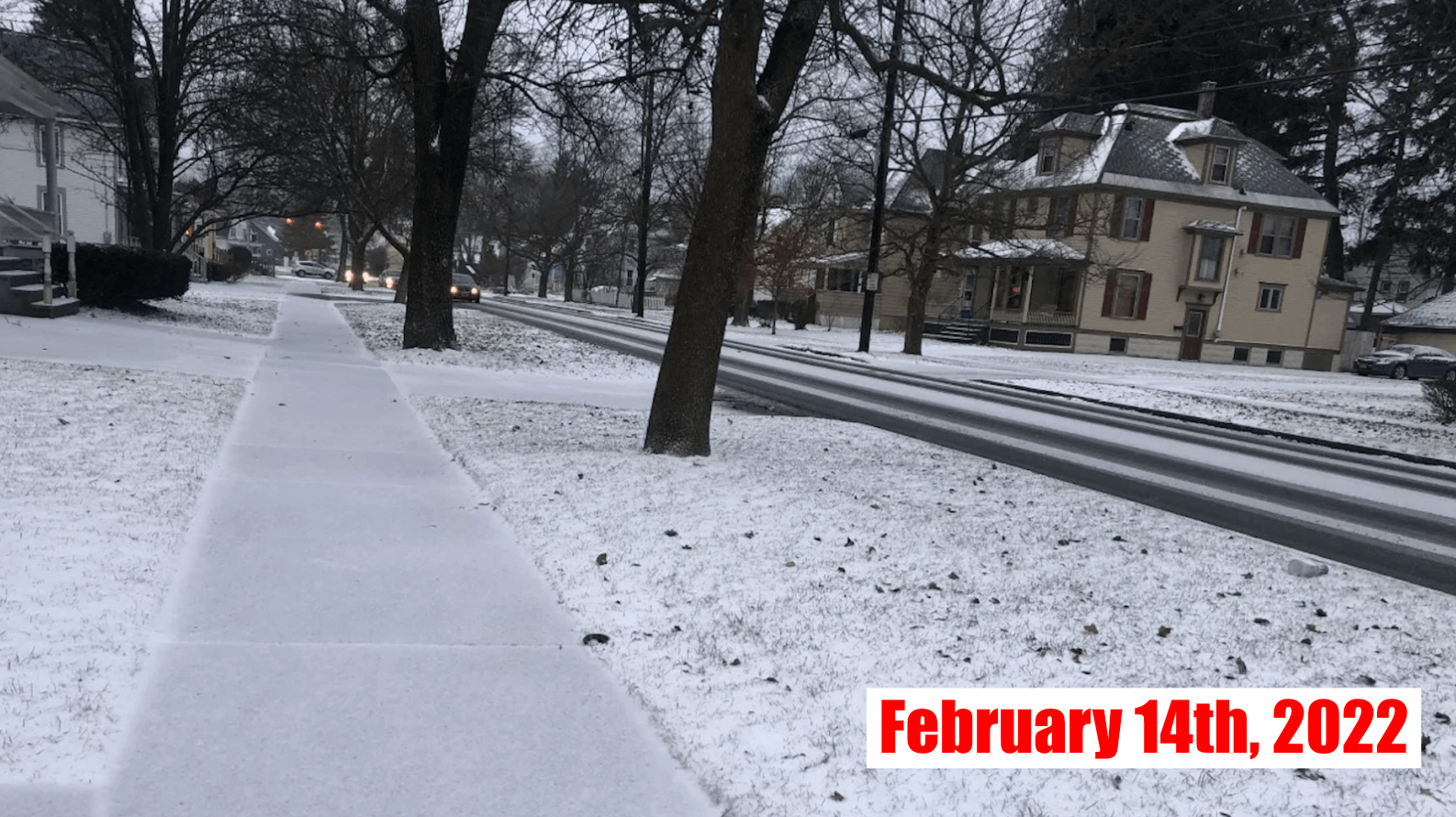 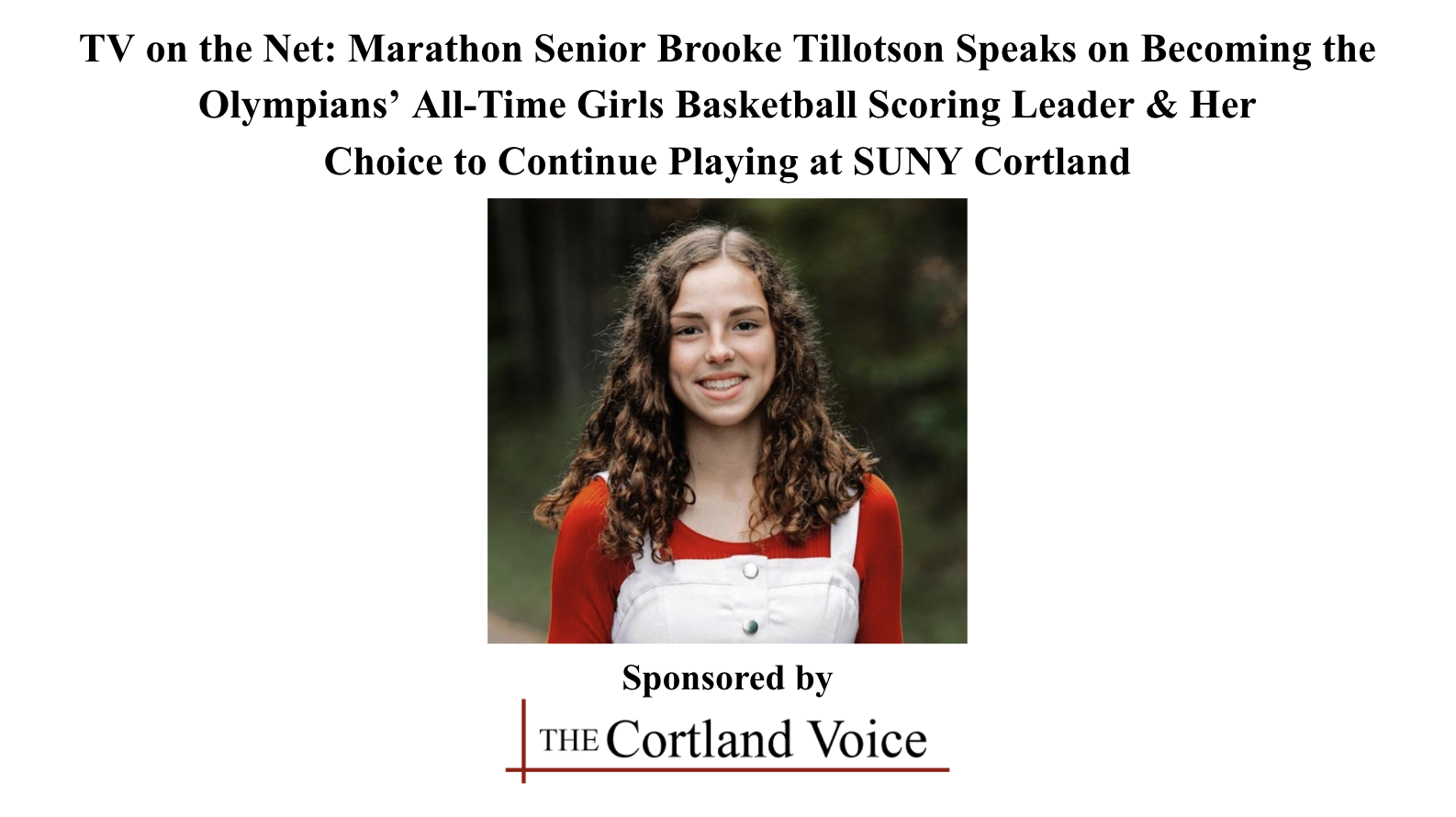