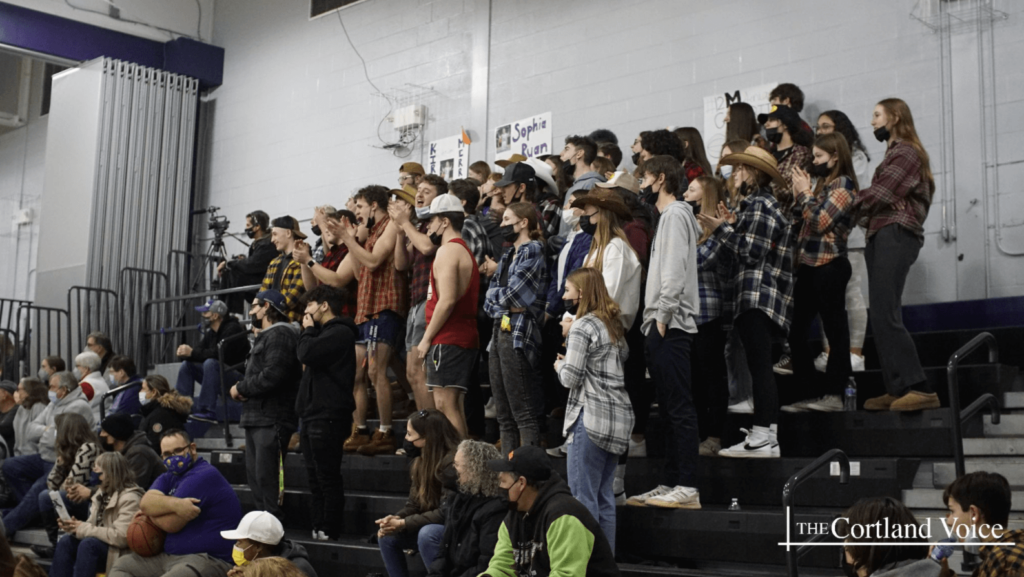 The Cortland-Homer Golden Eagles improved to a 15-4 record after beating Whitesboro with a score of 7-3 in their last game of the regular season.

The Golden Eagles have been ranked #3 in the state for Division II since February 9th.

Cortland-Homer goalie Riley Delage made a total of 33 saves in the game, while Matthew Yardley and Kristian Matthews combined for a total of 32 saves for Whitesboro.

Up next, Cortland-Homer is scheduled to host the semi-final round of the sectional tournament on Thursday (February 24th) at 7pm. The Golden Eagles are ranked 2nd in the Section III Division II Sectional Tournament.

The Homer Trojans defeated Mexico 60-31 in order to improve to an overall record of 7-12.

Up next, the Trojans will play the first round of the Section III Class B Sectional Tournament on the road against Solvay on Thursday (February 17th) at 6pm.

Note: Individual stats of Homer’s game vs. Mexico were not available at the time this article was written.

The McGraw Eagles lost a close game to Brookfield with a score of 47-54. This loss brings McGraw down to an overall record of 5-12.

Up next, the Eagles will play the first round of the tournament on the road against LaFargeville on Thursday (February 17th) at 7pm.

The Homer Lady Trojans defeated the Cortland Lady Tigers 42-40 at Cortland Jr/Sr High School. With this win, the Lady Trojans now hold a 16-4 record, while Cortland falls to 13-7.

Note: Score breakdowns and stats of the game between Cortland and Homer were not available at the time this article was written.

Cortland is scheduled to host the first round of the Section III Class A Sectional Tournament against Central Square on Friday (February 18th) at 5pm.

Here are some photos pf the game (All photos were take by (Steve Yang/The Cortland Voice): 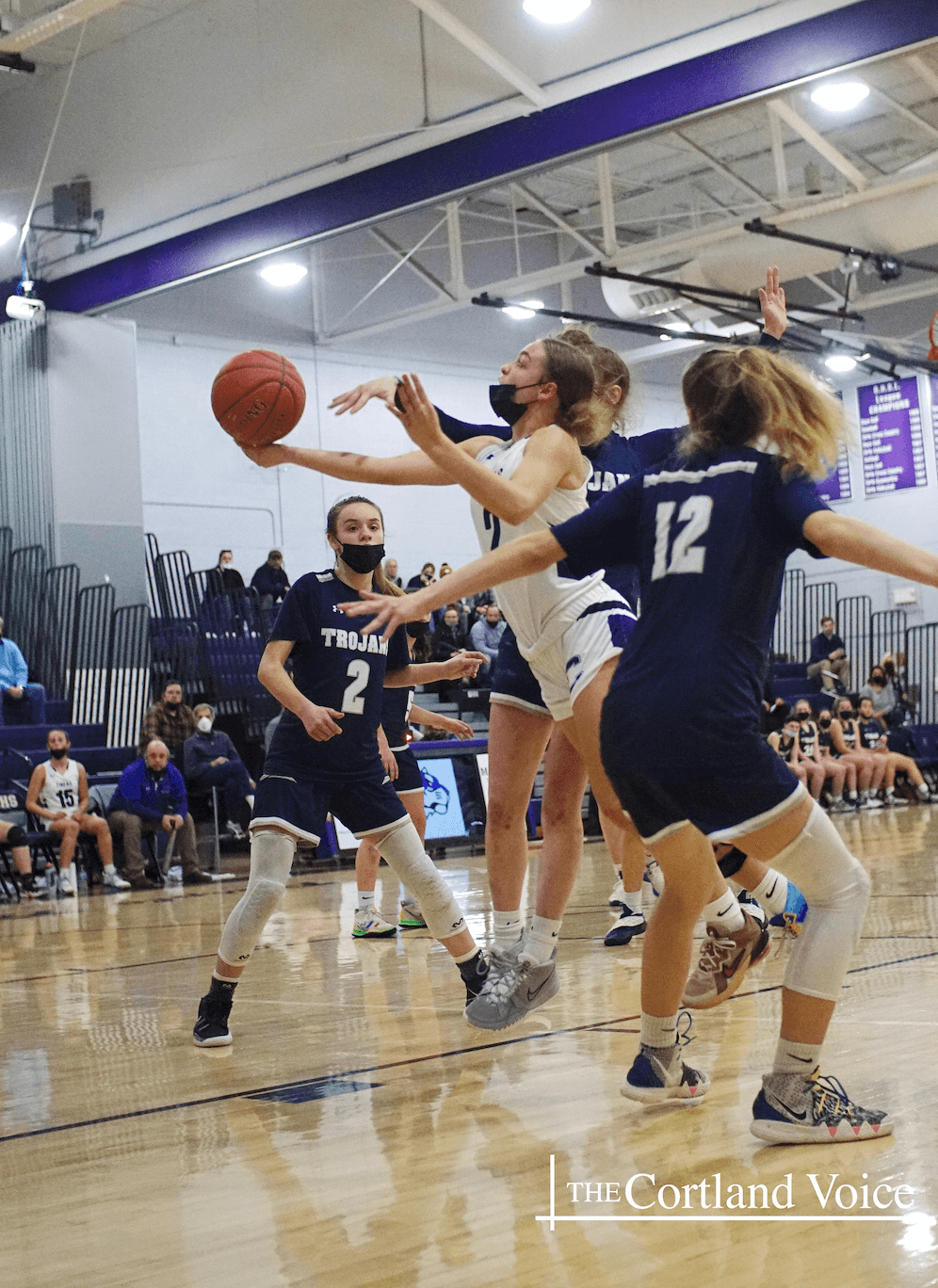 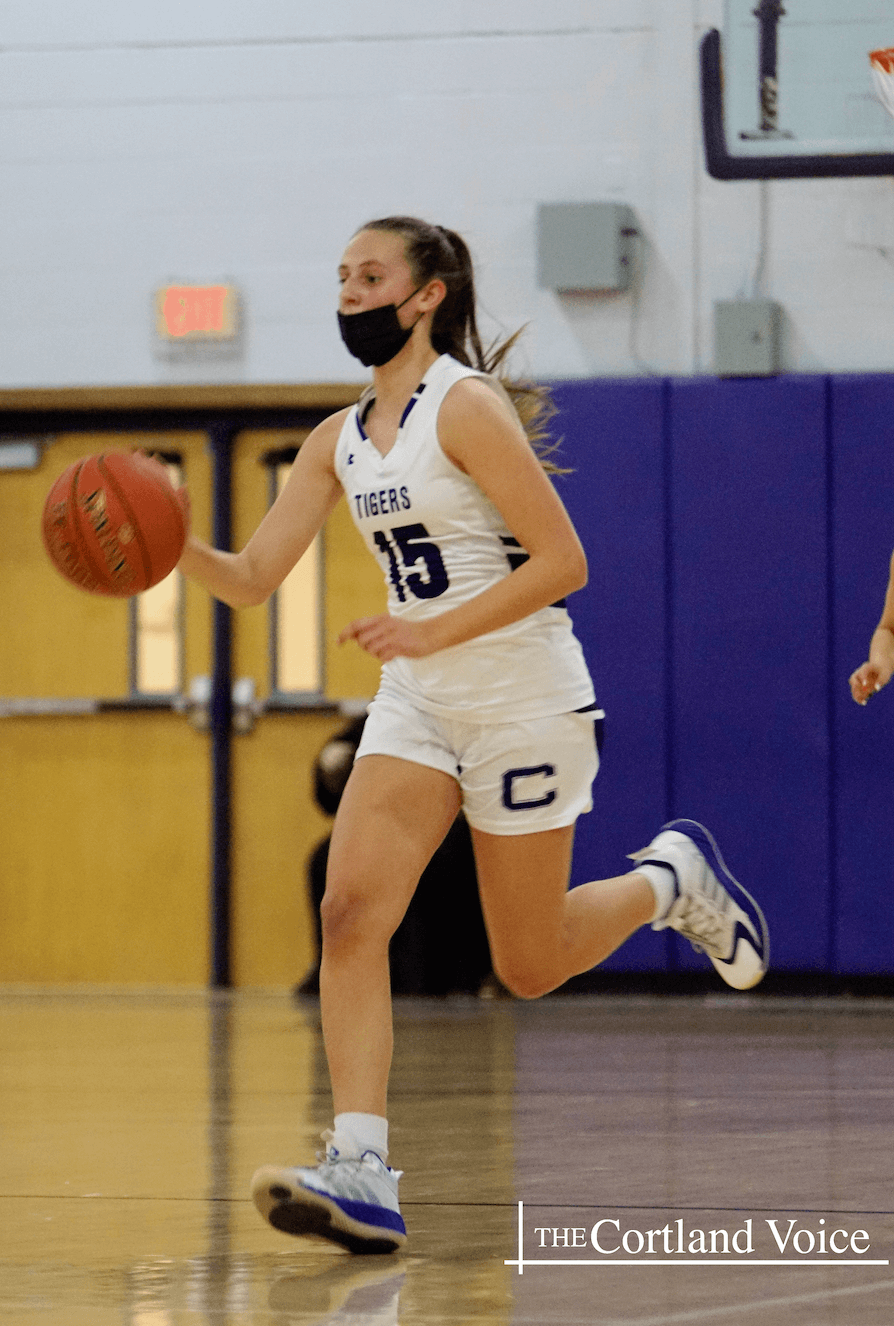 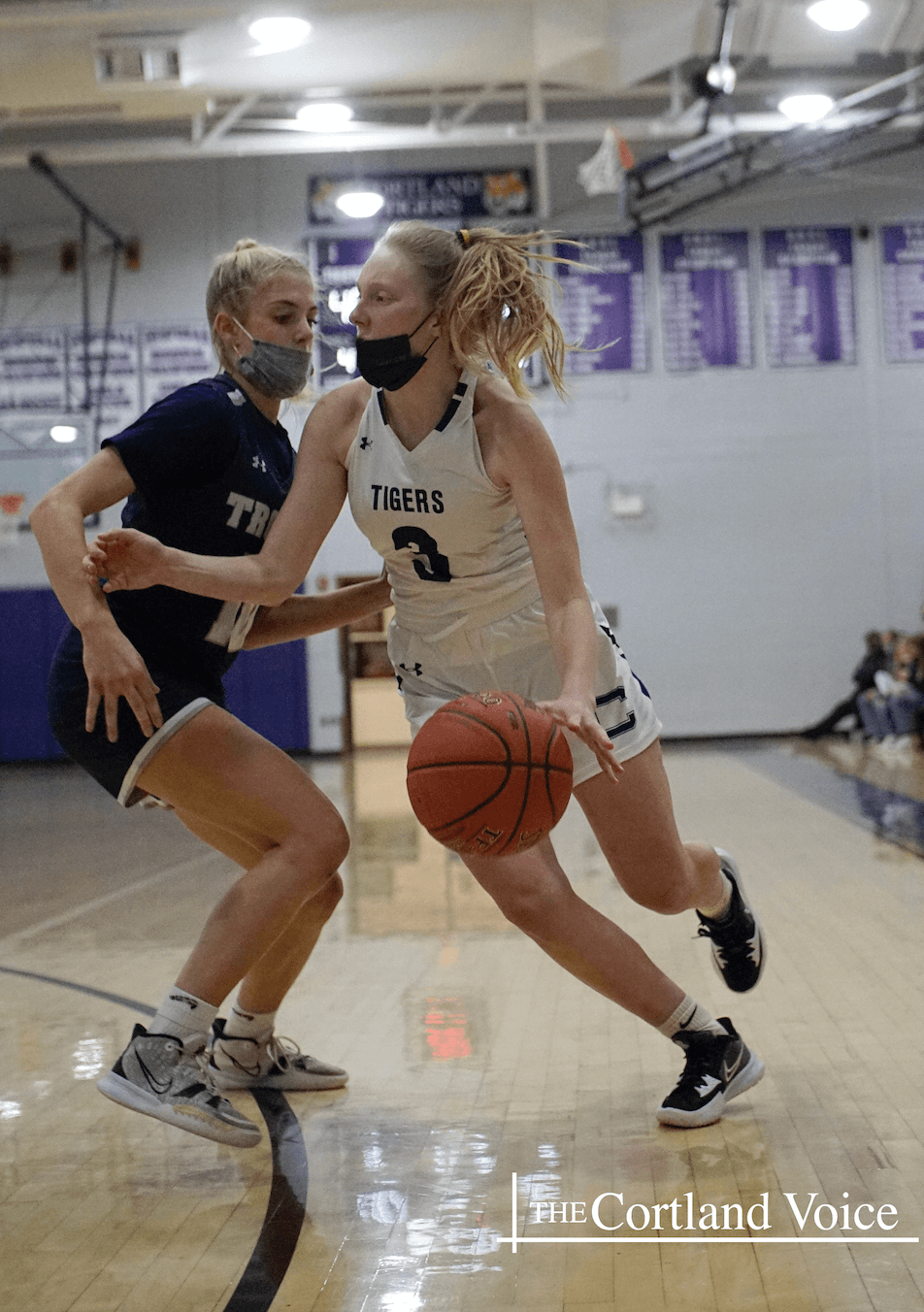 Click here or on the following link to check out playoff seedlings for each Cortland County Basketball and Ice Hockey team: https://cortlandvoice.com/2022/02/16/cortland-county-varsity-basketball-ice-hockey-teams-to-play-in-sectional-playoffs/ 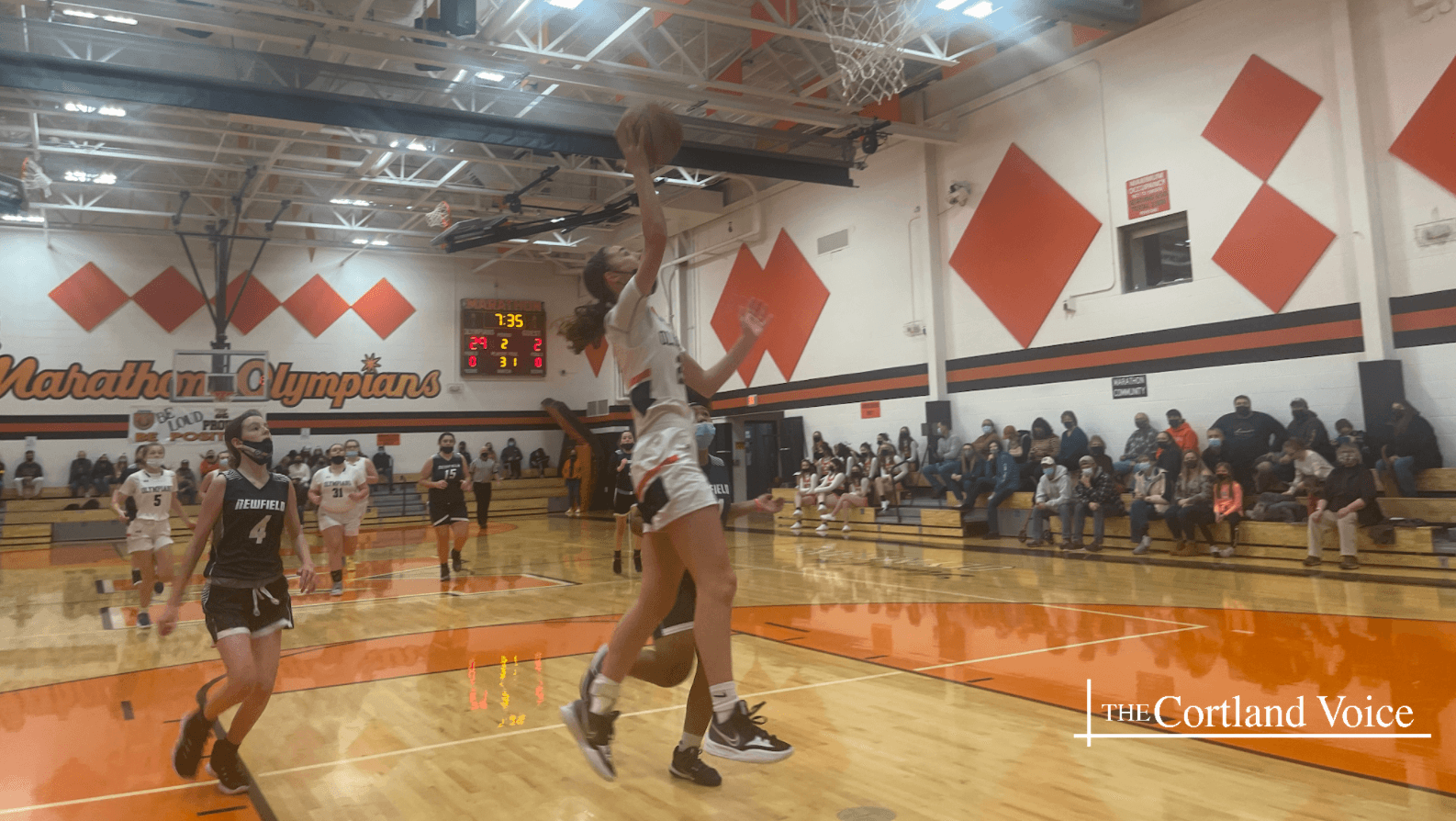 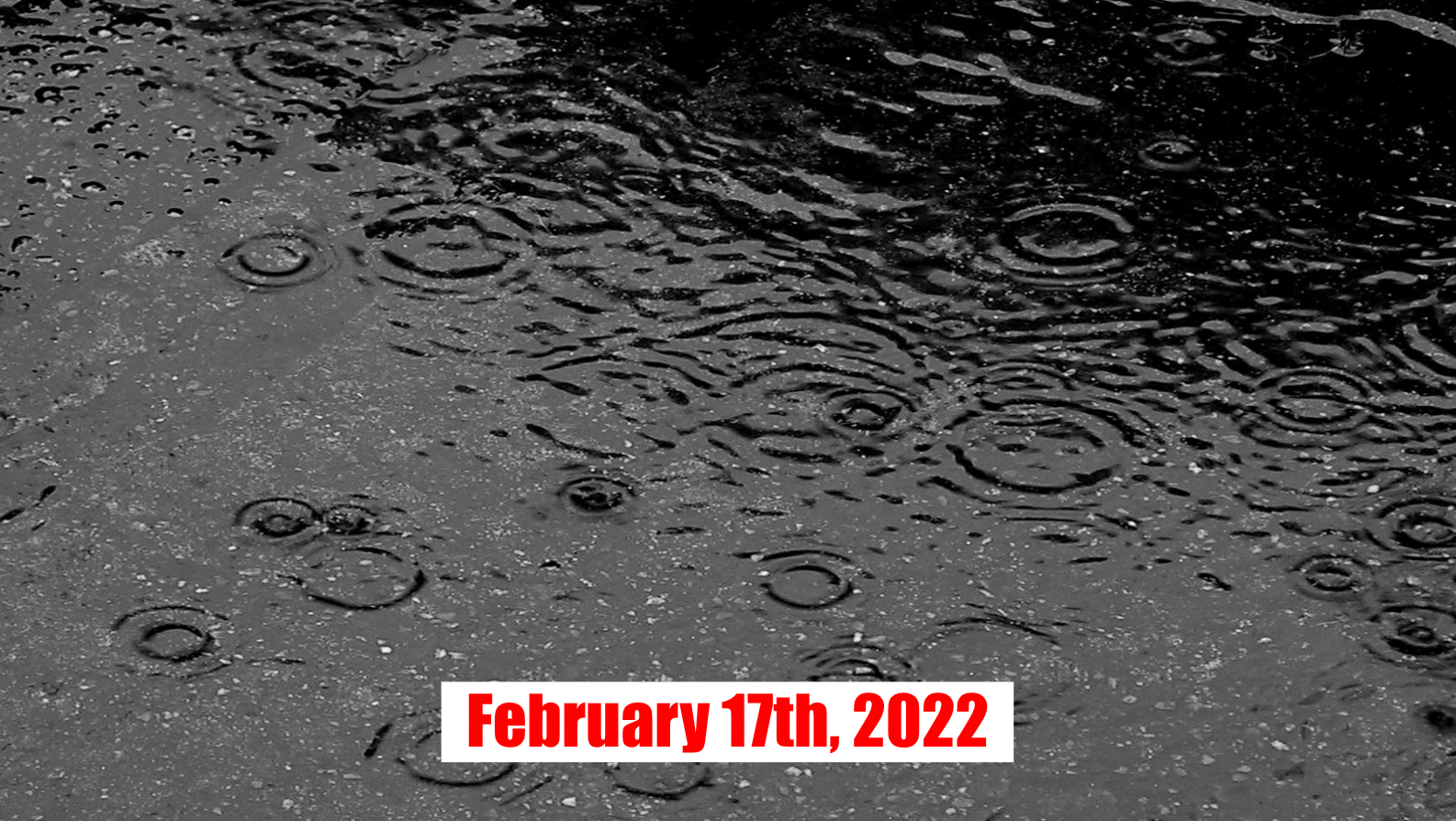