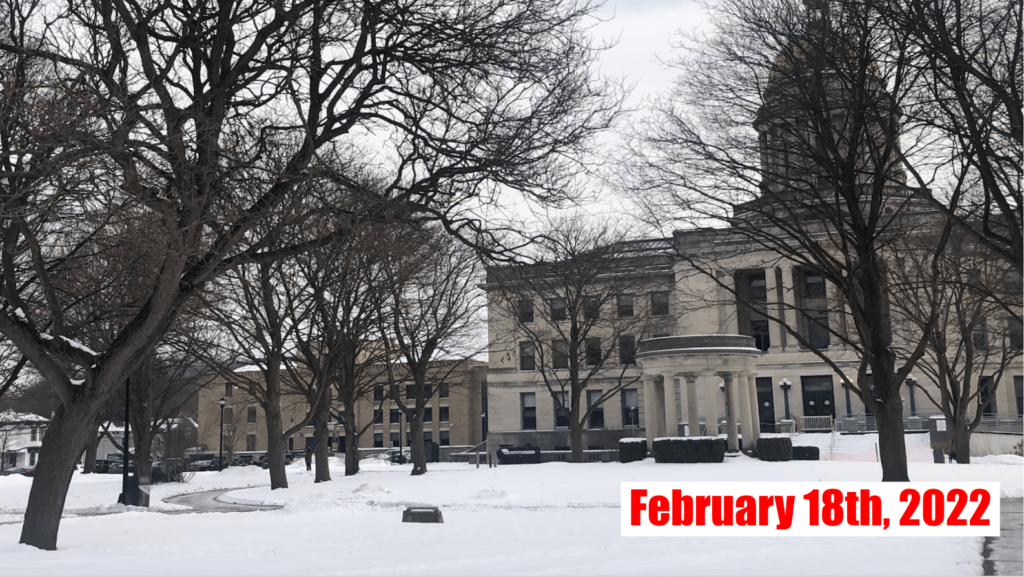 The cold front and waves of low pressure responsible for our recent active weather will depart the area today.

Light snow will fall across the area this morning as the front departs. Accumulations should stay under an inch through the mid-morning hours.

Behind the front, some lake effect will flare up for a few hours, lingering into the early afternoon. Another inch or two may fall from the lake effect before it, too, dissipates.

The day should end with the clouds breaking up and allowing for some glimpses of late sunshine. Mostly clear skies will take over this evening before some new clouds build back in after midnight.

With the front through the area, winds will be from the northwest through the daytime hours. Wind speeds will be 10-15 mph and gusts will reach as high as 35 mph.

Tonight, winds will decrease and turn to the southwest as high pressure moves through the Mid-Atlantic region and the next system approaches from the Upper Great Lakes.

With the northwest winds and cloud cover during the daytime hours, temperatures will mostly hold steady in the low 20s. Then, as wind speeds decrease and skies clear, temperatures will fall quickly through the 10s this evening. Some single digits may show up before midnight.

Temperatures will start to come back up after that, though, as the southwest winds kick in. By dawn Saturday, temperatures will have risen all the way back to the low 20s. 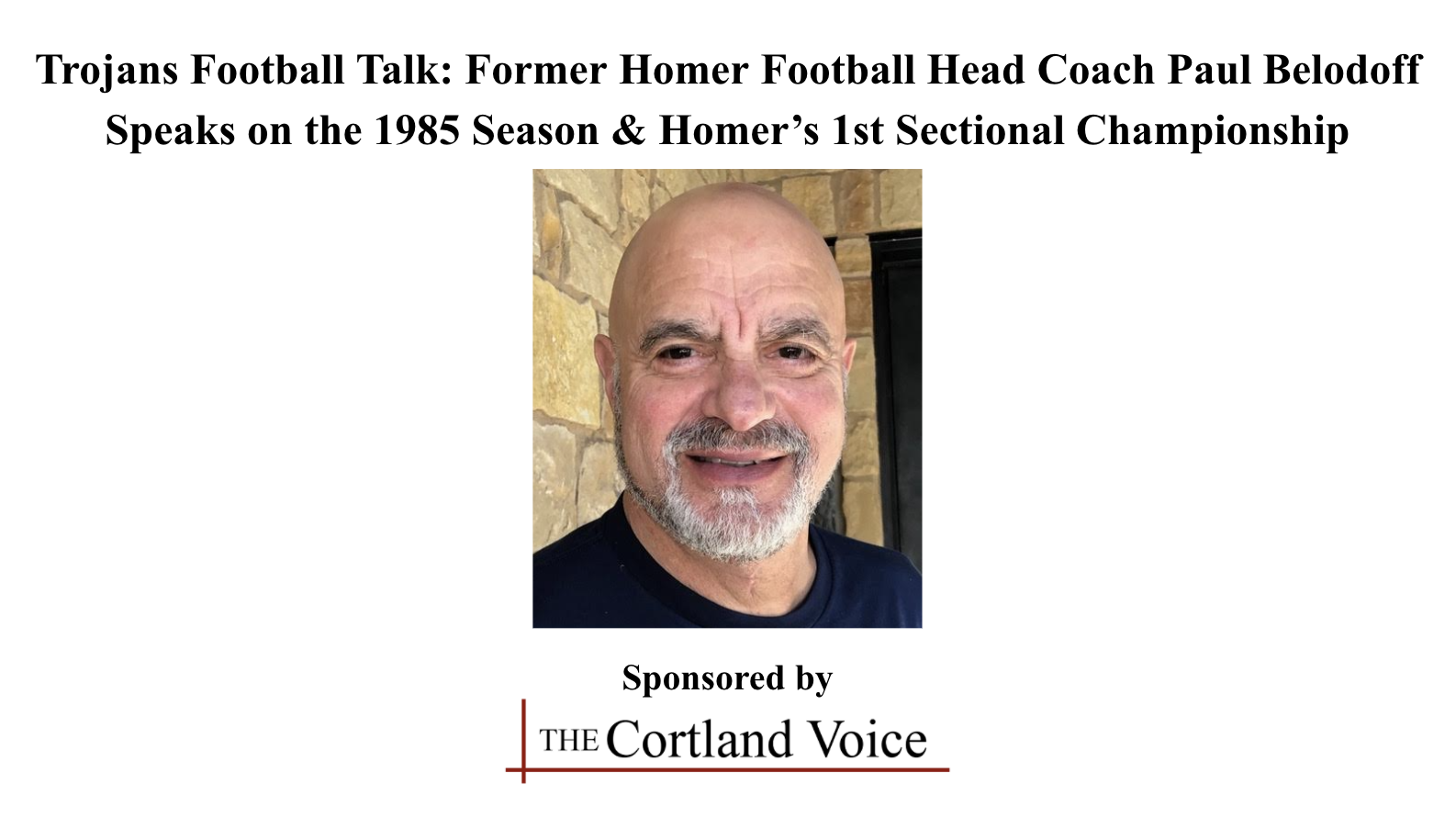 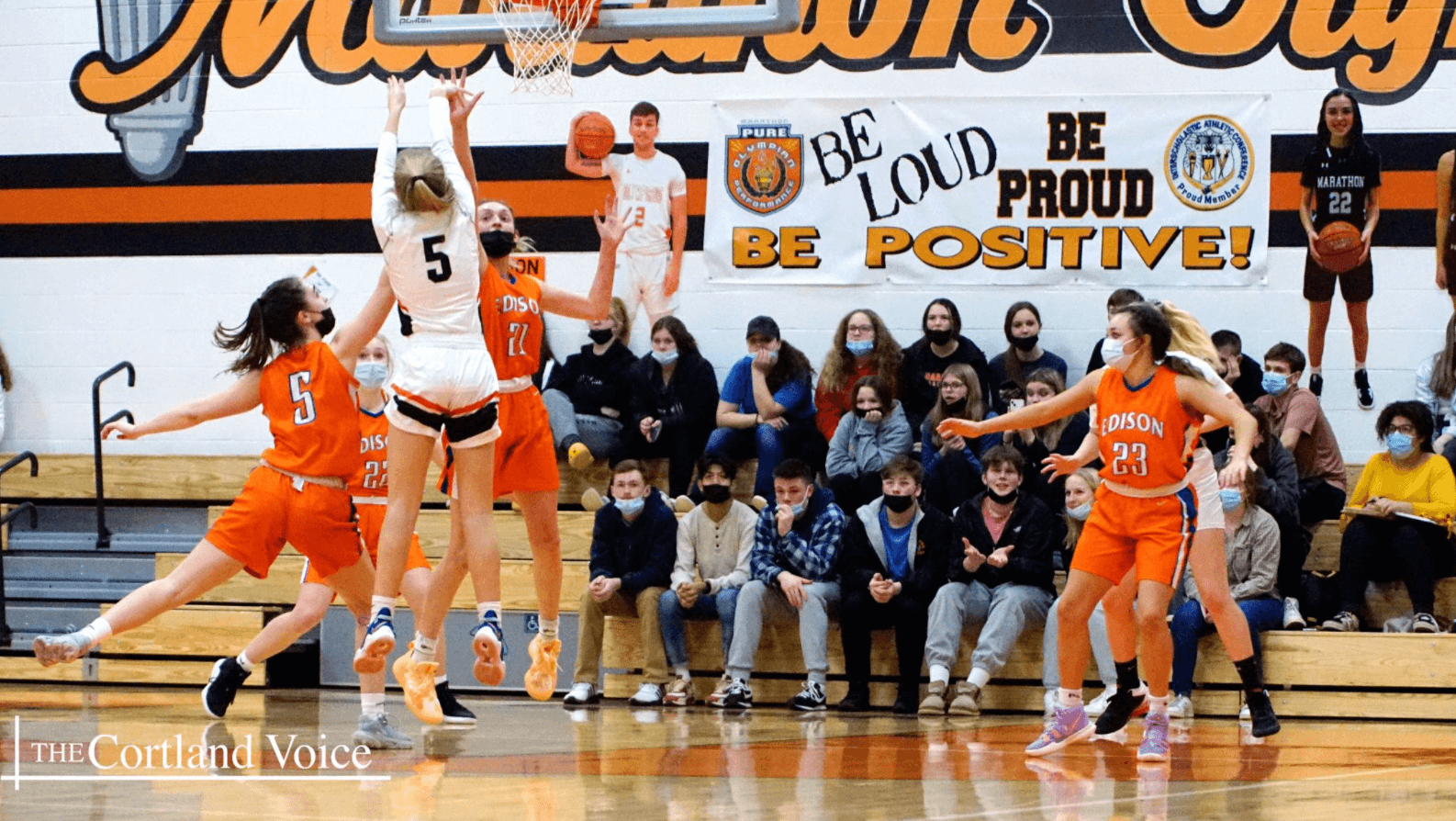