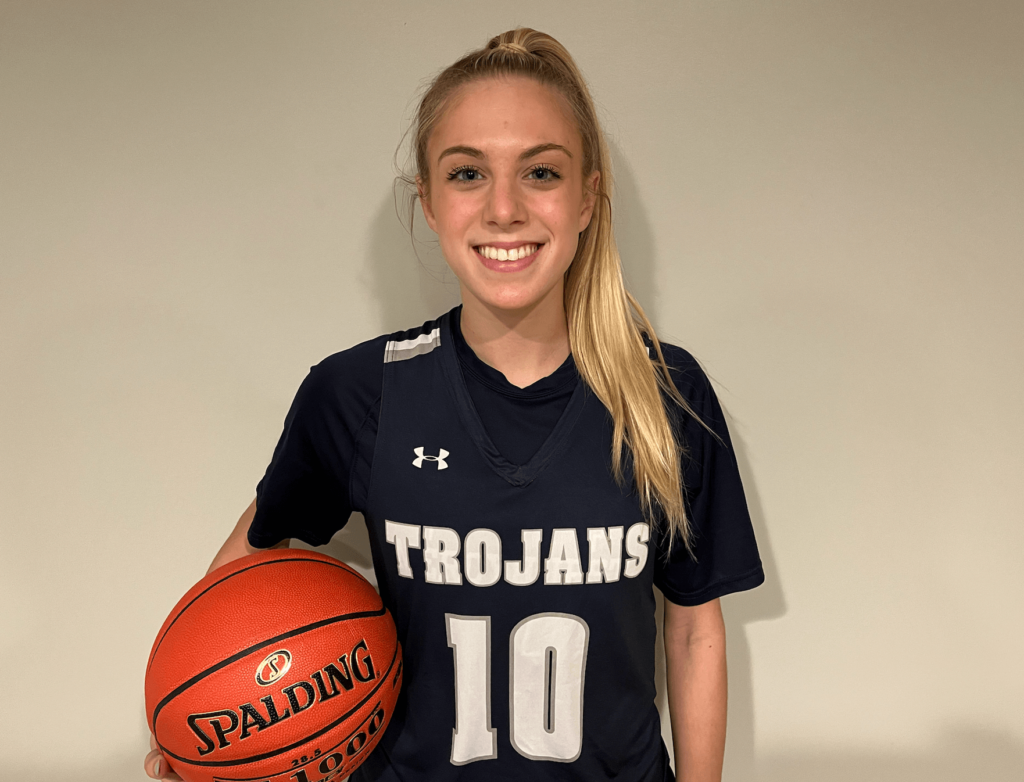 She passed Caley Cornwell, a former Trojan girls basketball star who held onto the record since 2018 and finished with 975 career points.

Patriarco, who finished with 21 points against the Cobras Saturday evening, capped her high school basketball career with 990 points.

“It feels great. My hard work has finally paid off,” Patriarco said. “It’s kind of a relief (to pass the record). At the end of the day, it’s all about the people who came out to support me (Saturday evening).”

“She helped me grow as a player,” Patriarco said. “I’ve loved playing (basketball) in the offseason just as much as I love playing during the season. I can’t wait to spend my last few AAU tournaments with her. I’m excited.”

Meyer was one of Patriarco’s biggest shoutouts when it came to dedications for her milestone Saturday evening.

“She’s been a leader to me, and someone I can look up to at any point in my life,” Patriarco said. “Throughout basketball, she’s made me a phenomenal player. She’s taught me so much, whether it’s about life or the sport.”

Meyer put together a tribute to Patriarco and her achievement of the milestone via Facebook.

“(Saturday evening) I watched one of my favorite young women reach a milestone that will probably not be passed for many years to come. (It’s) an accomplishment that I could not imagine fulfilling and an accomplishment that I would be beaming through as a coach when the day comes that one of Cortland athletes accomplishes,” Meyer said in the Facebook post. “I have been blessed and proud to know you.”

Patriarco also dedicated the milestone to her parents.

“I can’t even count how many times they’ve driven 3-to-4 hours away for a basketball tournament,” she said. “They’ve been there for me through thick and thin, through the hard games and good games. I can’t thank them enough for what they’ve done for me. They really helped me succeed.”

“She cares about her team and making those around her better. She is surrounded by like-minded teammates,” Lisi added. “(Gracie) and her teammates are very close. They committed themselves to work together to achieve something that hasn’t happened in 49 years: a division title. Gracie accomplished something truly amazing during a historic year for the basketball program.”

She considers herself a “die-hard soccer player.” Patriarco, however, found a new love in basketball. In fact, she quit travel soccer to fully commit to AAU basketball.

Patriarco plans to play basketball in college. She wants to play soccer as well, noting “if I can play both, I’d love to.”

Partriarco is between Marist College or Mercyhurst University for her next destination in life.

Patriarco plans to study criminology in college. She is looking to either become a detective, be part of a Federal Bureau Investigation team, or get involved in forensics.

“It’s a really broad field so I’m going to go to college and see where it brings me,” she said. 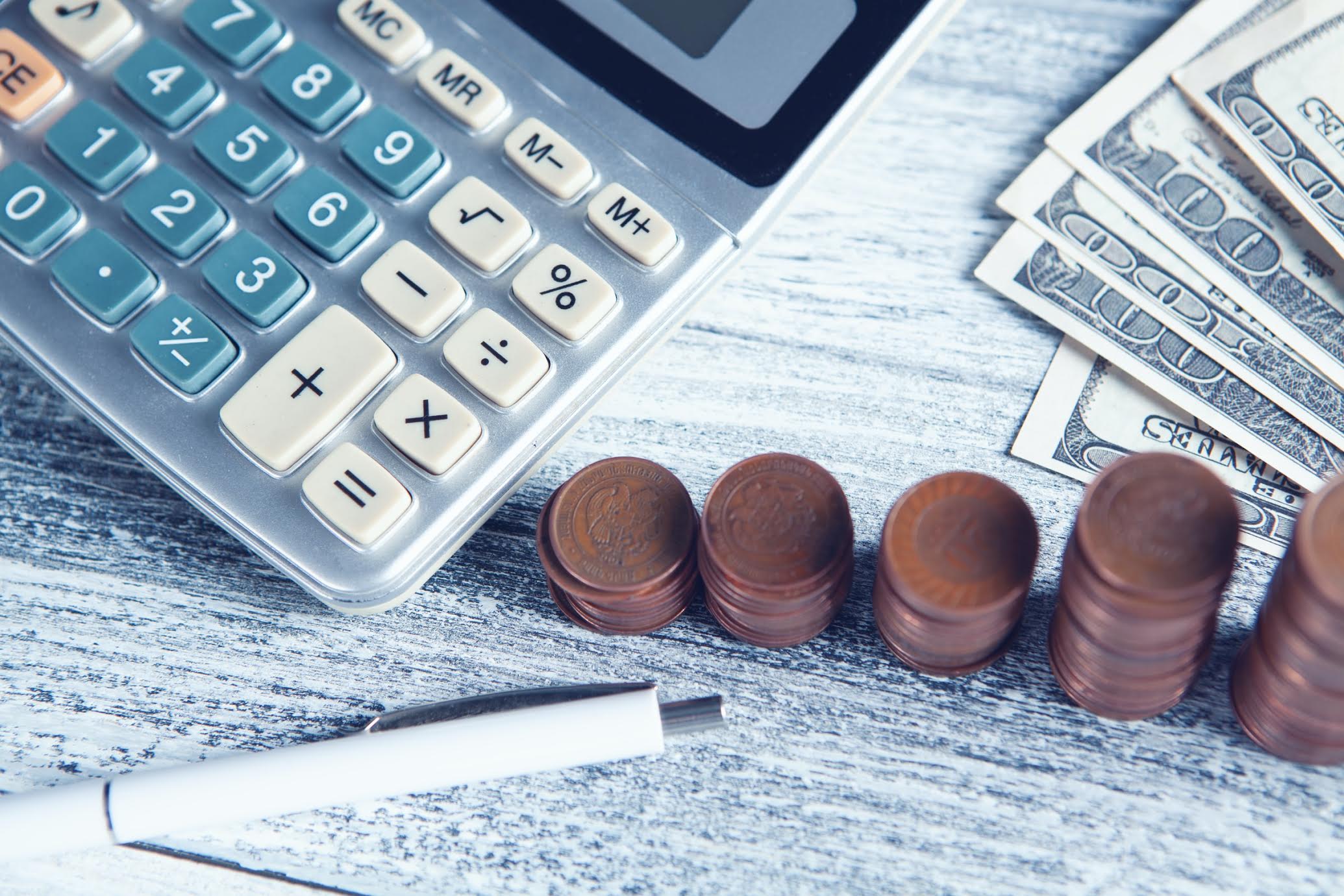 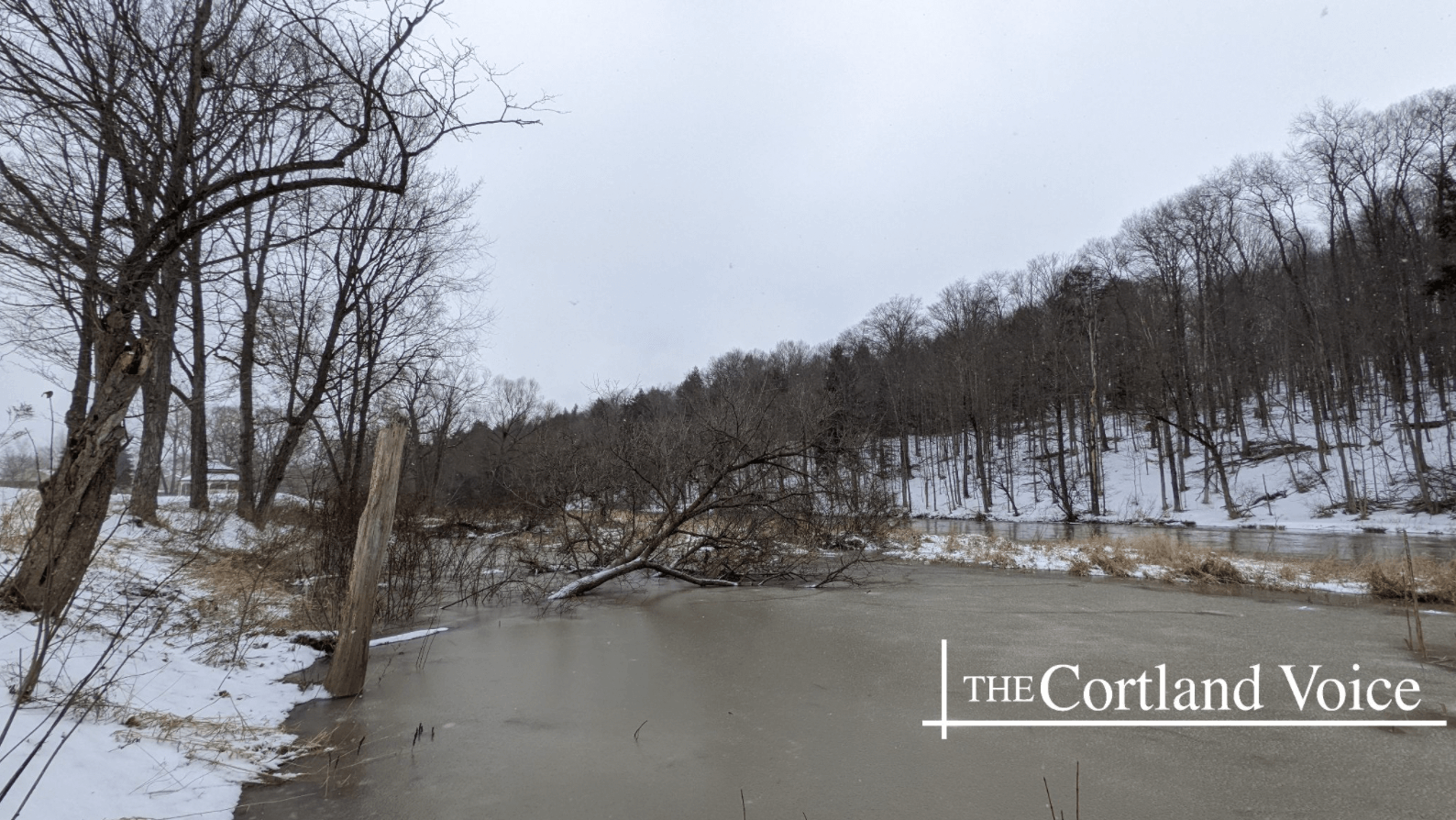