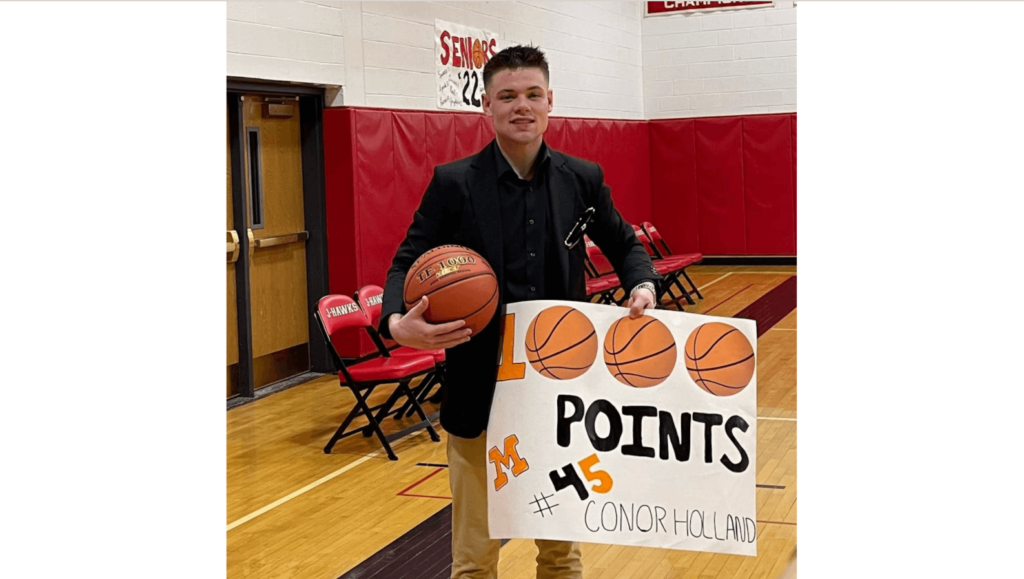 Holland finished with 39 points in his effort for the Olympians.

“It was a really good experience,” Conor Holland said. “I was really excited and it was a great accomplishment for myself.”

“Nobody knew,” Coach Holland said. “(Conor) isn’t about that (this type of achievement). (Conor) never asked me if he was close.”

Coach Holland said Conor’s achievement occurred “when everyone else on the team was scoring,” which “made it much more special.”

“Our team seemed to feed off of that after we had that little moment,” Conor Holland said. “We seemed to turn up the heat and go to work after that.”

The Olympians move on to the quarterfinal round to face 3rd-seeded Deposit/Hancock this Saturday at 6 p.m. 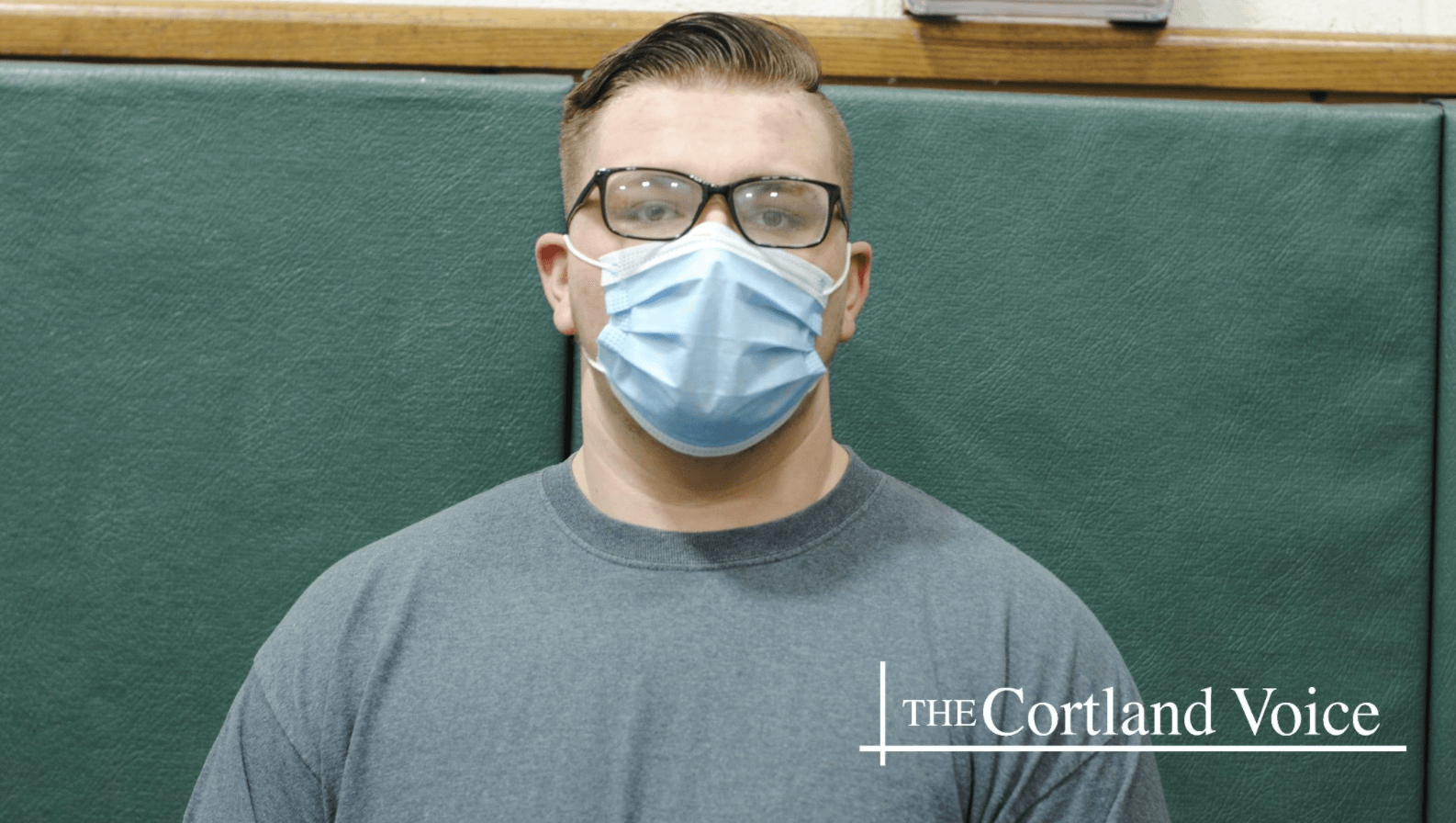 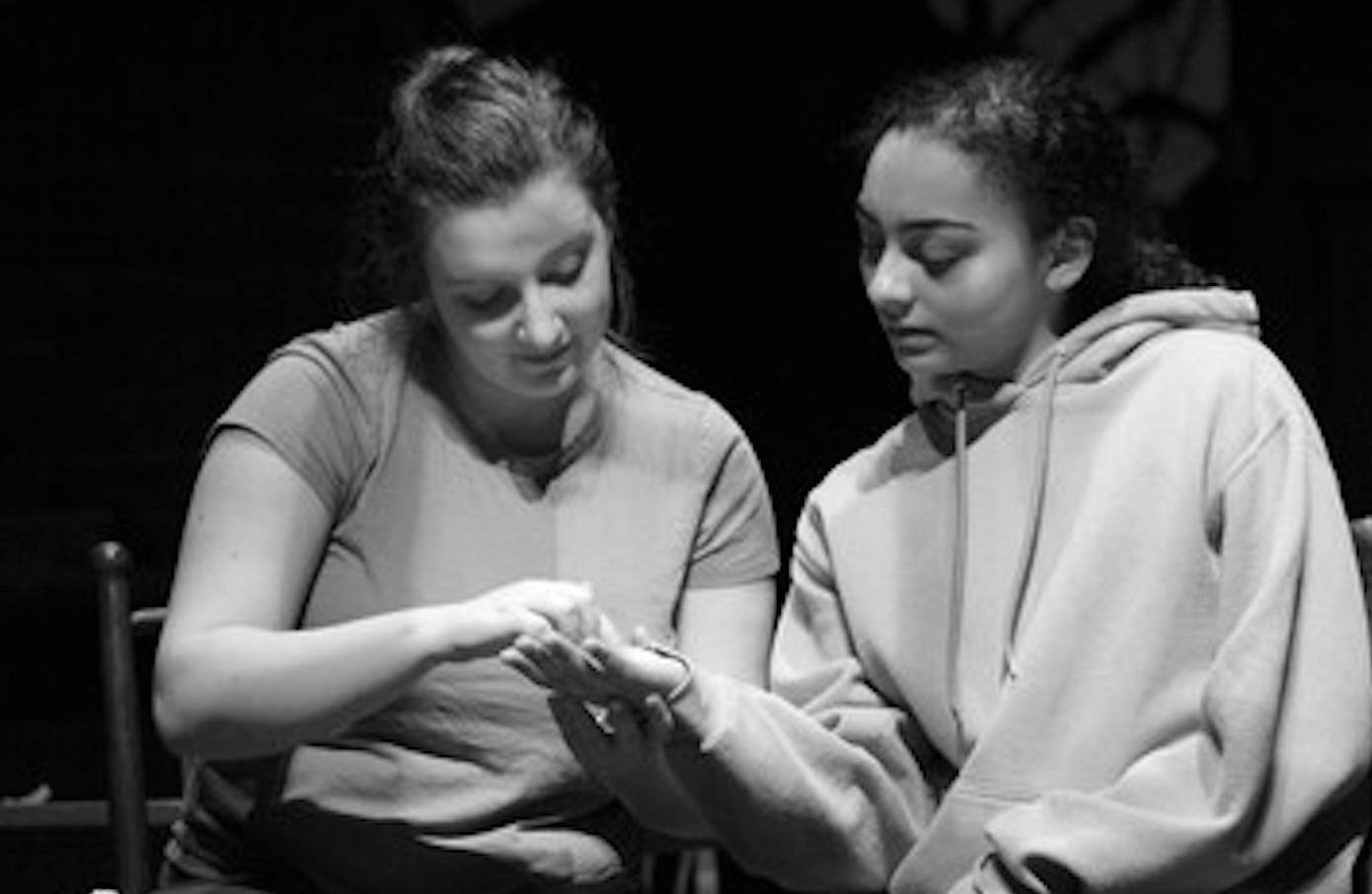