Marathon wrestler ready to compete at state tournament this weekend 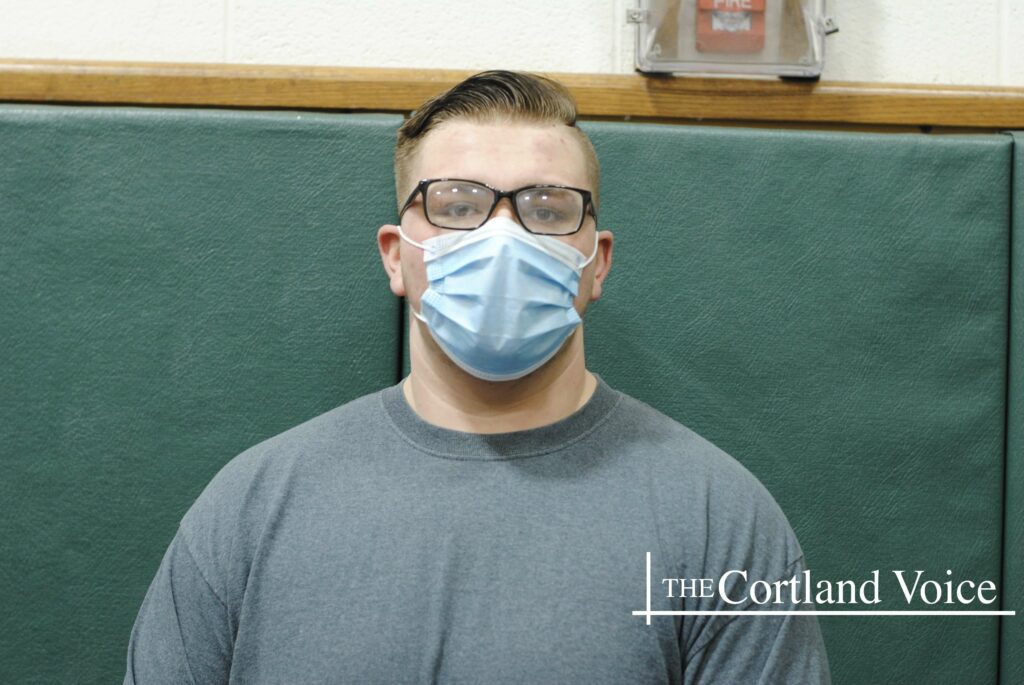 The Marathon varsity wrestling program is in line to send one of its own to the New York State Wrestling Tournament at MVP Arena in Albany this weekend.

Logan Jamison, a junior competing in the 285-pound weight class for the Olympians, is the first Marathon wrestler to head to the state tournament since Shvunte Searcy during the 2016-17 season.

Jamison has compiled a 29-6 record on the mat so far this season.

“We’re really excited for (Logan),” said Marathon coach Tyler Beckwith, who’s in his sixth season at the helm of the Olympians varsity wrestling program. “Having the year off (in 2021 was unfortunate), but he’s ready this year.” 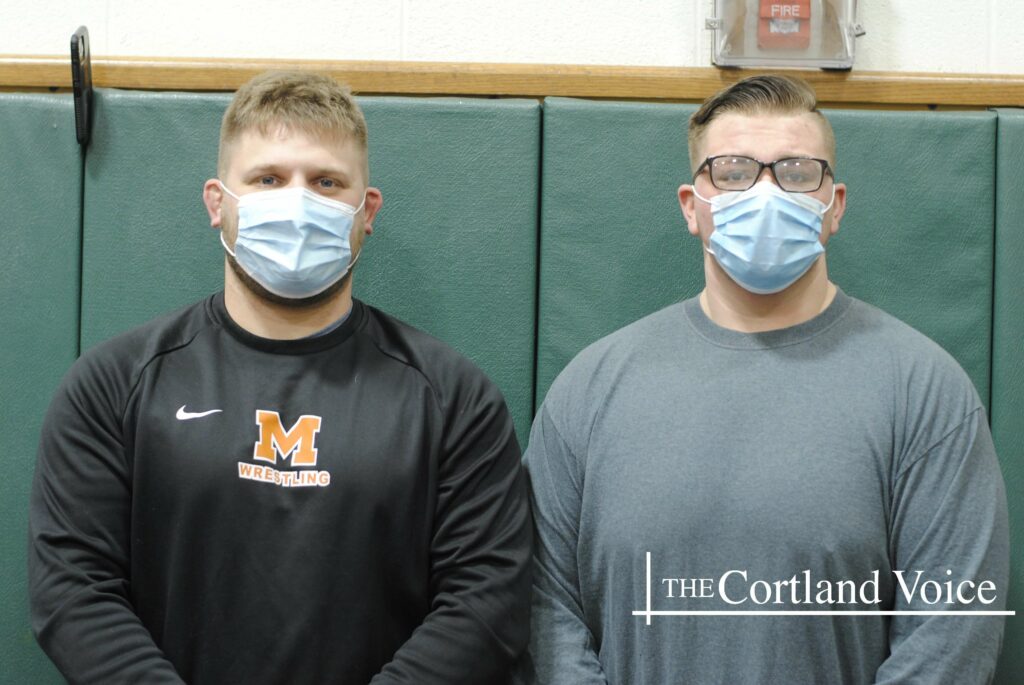 Jamison qualified for this year’s state wrestling tournament through the predetermined draw system. The system is awarded to a couple of sections each year, and Section IV was one of them this season, Beckwith said.

“We were pretty sure he’d be in the top three (selections),” Beckwith said.

At the Section IV Division II Tournament, Jamison placed third in his bracket. In the third-place match, he pinned Lansing’s Caleb Georgia at the 4:20-mark.

Despite missing out on his first-ever sectional title, Jamison knew placing in the top three at sectionals would be good enough to qualify for states.

“I was definitely not going home without a spot at states,” Jamison added. “I feel pretty good (about making it to the state tournament). It’s a great achievement.”

Beckwith noted he likes Jamison’s chances in the 285-pound bracket at the state tournament. Jamison’s first opponent is Marcu Whitman/Penn Yan’s Mason Peterson, a sixth seed in the bracket.

Beckwith said if Jamsion handles his matchup well against Peterson, the junior has the potential to face Waverly’s Kam Hills, a fellow Section IV wrestler who is a third seed in the bracket. Beckwith added that Jamison is 1-2 against Hills this season.

“I like (Logan’s) spot in the bracket. I think it’s a potentially nice road for him,” Beckwith said. “He can beat (Hills), so I think he has a good shot at the semifinal round.”

If Jamison gets another shot at Hills, he said his approach against the Waverly wrestler will include “not as much personal error.”

“I’ll have certain moves that will work against (Hills), better than other wrestlers who’ve competed against him,” Jamison added. 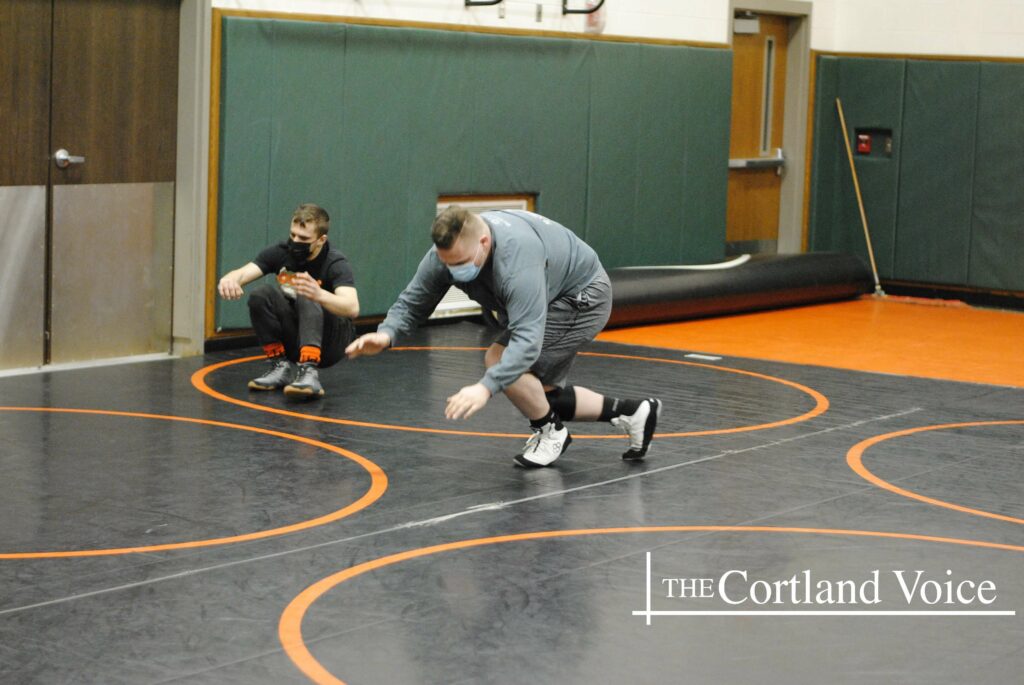 Overall, Jamison said he’ll be facing “good competition” in his bracket at states.

“It’ll be the hardest one all season,” Jamison added.

Beckwith mentioned that Jamison’s best attribute is that “he stays in great position at all times.” Jamison noted that he wrestles “very differently than most kids in his weight class.”

“He wins a lot of matches by decision,” Beckwith said. “His conditioning is phenomenal, he’s in great shape and his footwork is much quicker than most heavyweights out there.”

Beckwith noted that Jamsion, who has been wrestling for Marathon since the seventh grade on the modified squad, has “come a long way.”

“(Logan) hasn’t a lot of time on the mat, but to come this far in such little time is awesome,” Beckwith added. “He was a sectional qualifier his ninth grade year. He went through the blood round and ended up placing. When you see a kid in his (type of weight class) that does that, you know by the time he’s a junior or a senior, he should be in position to make it to the state tournament.”

Jamison is dedicating his season and trip to the state tournament to Bill Perks, Marathon’s modified wrestling coach.

“He’s the main reason I even started wrestling,” Jamison said.

From his coaches to his family, Jamison is hoping he makes everyone proud and “put a good show out there” in Albany.

“If anybody can win it, why can’t it be me?” Jamison added. “I’ve done pretty well this season, and I want to continue that (this weekend).” 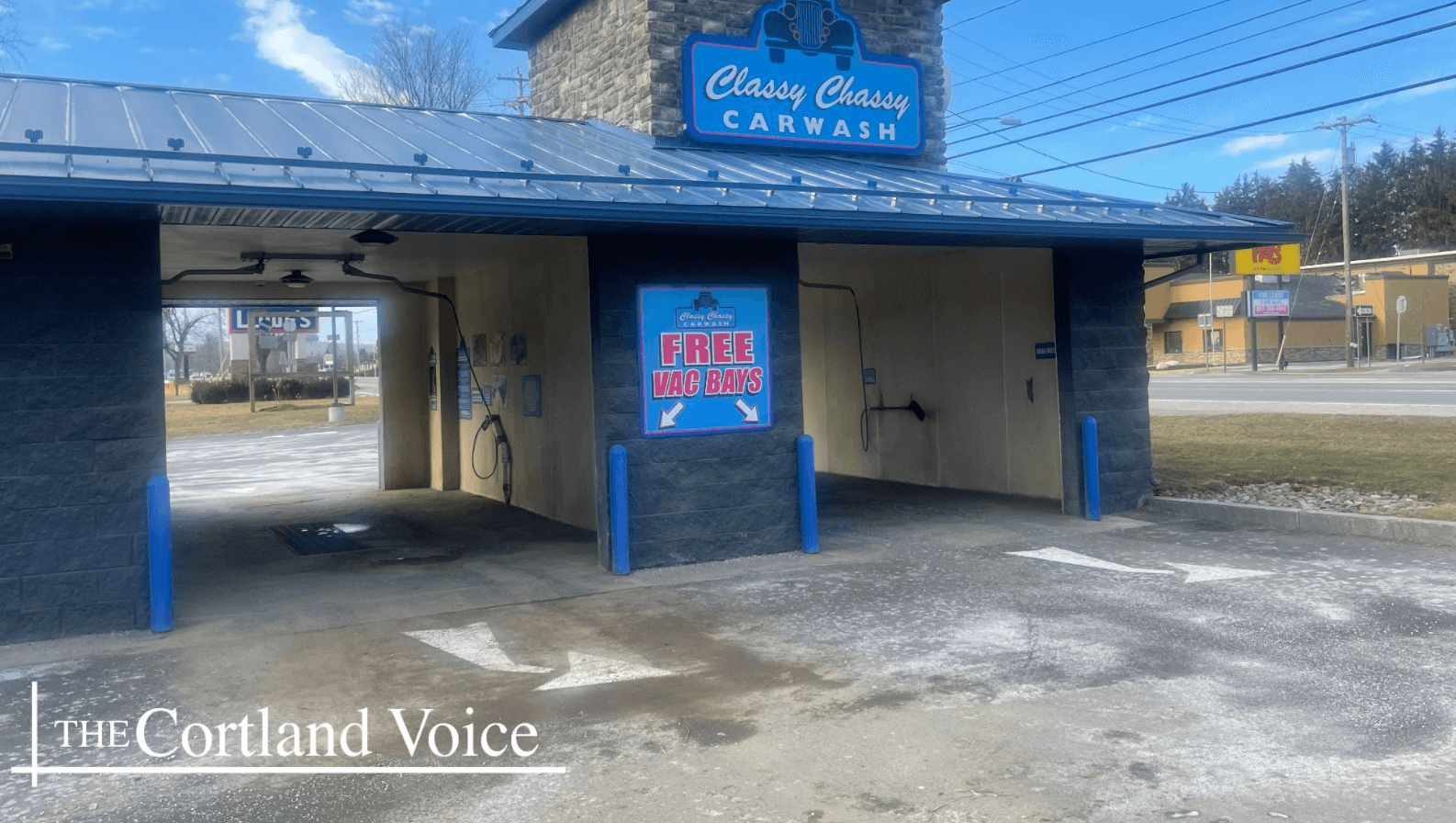 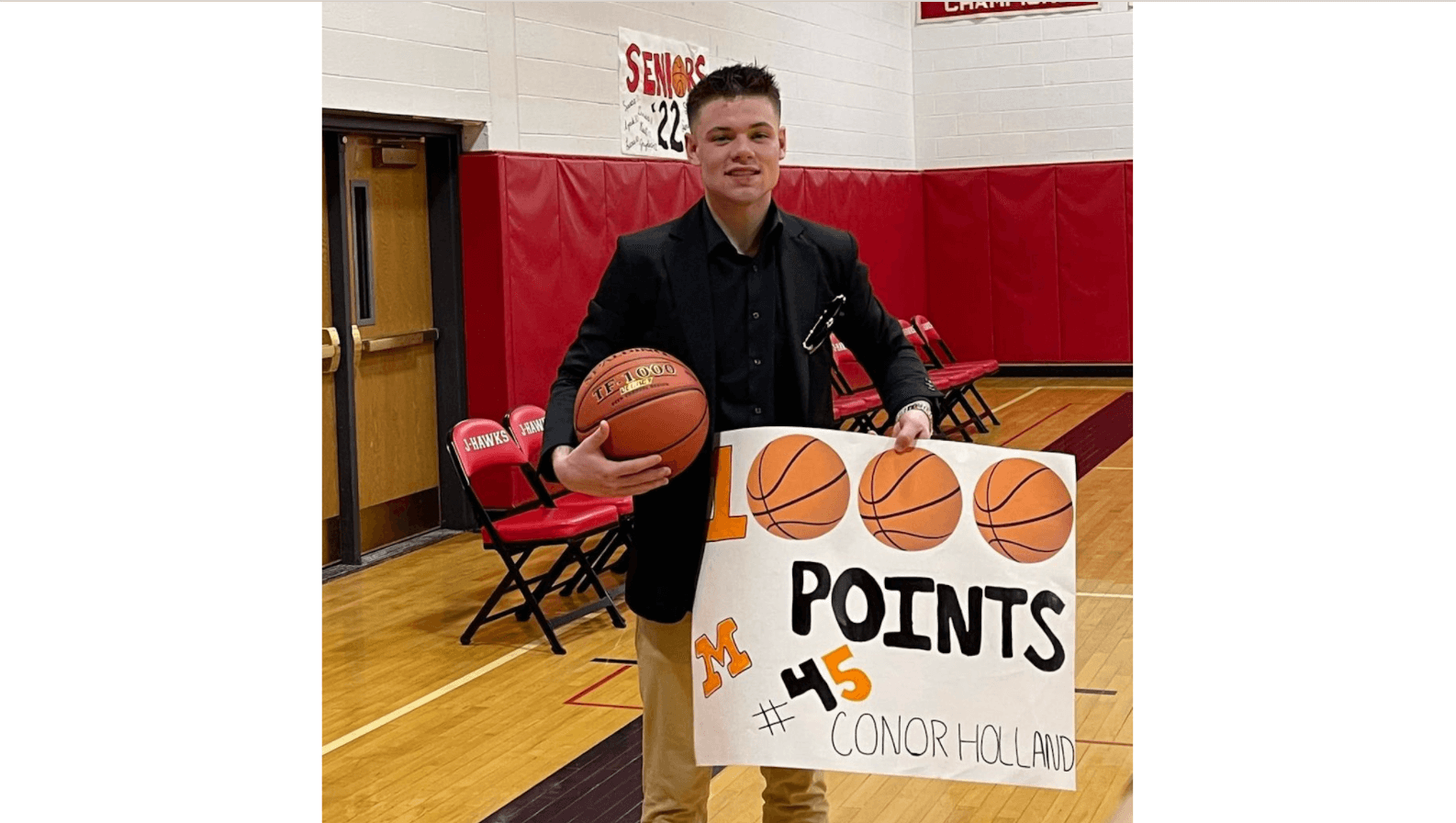