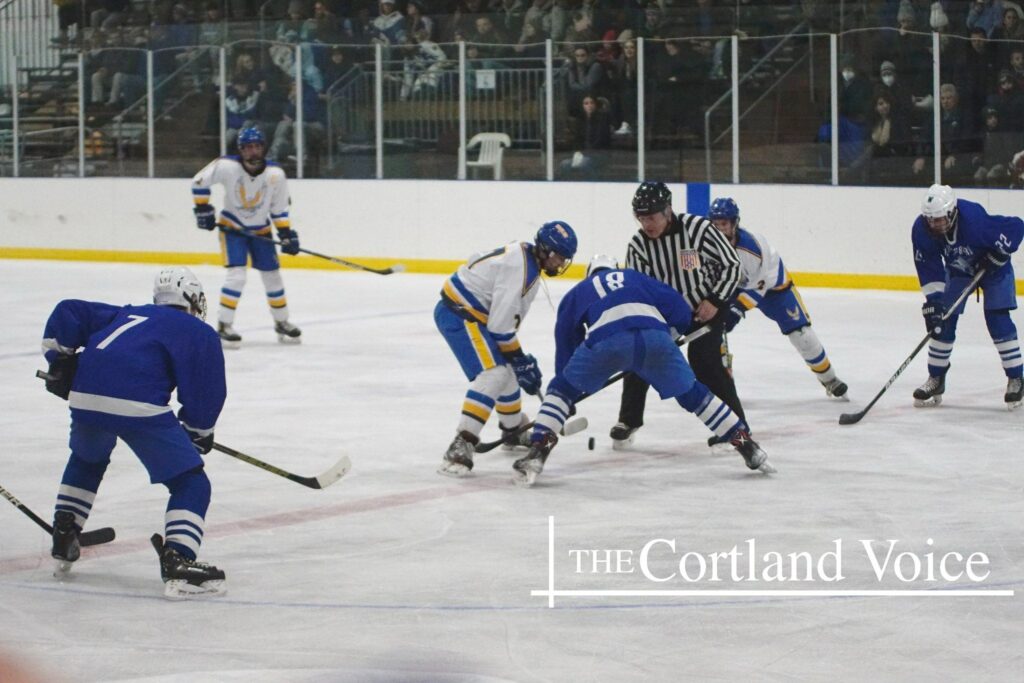 The Cortland-Homer Golden Eagles (#2 seed) defeated Whitesboro (#3 seed) in the semi-final round of the Section III Division II Sectional Tournament.

The Golden Eagles beat Whitesboro with a score of 8-1.

The Golden Eagles started things off well with a 4-0 lead at the end of the first period.

Whitesboro was able to score their only goal of the game in the second period, but the Eagles extended their lead to 7-1 in the same period.

Cortland-Homer closed out the game with an extra goal in the final period of their last home game of the season.

Cortland-Homer goalie Riley Delage recorded a total of 10 saves in the game, while Kristian Matthews made 32 saves for Whitesboro.

The Golden Eagles’ next challenge will be in the Sectional Finals against Skaneateles (#1 seed).

The sectional finals will be played at the Upstate Medical Arena in Syracuse this upcoming Monday (February 28th) at 5pm. 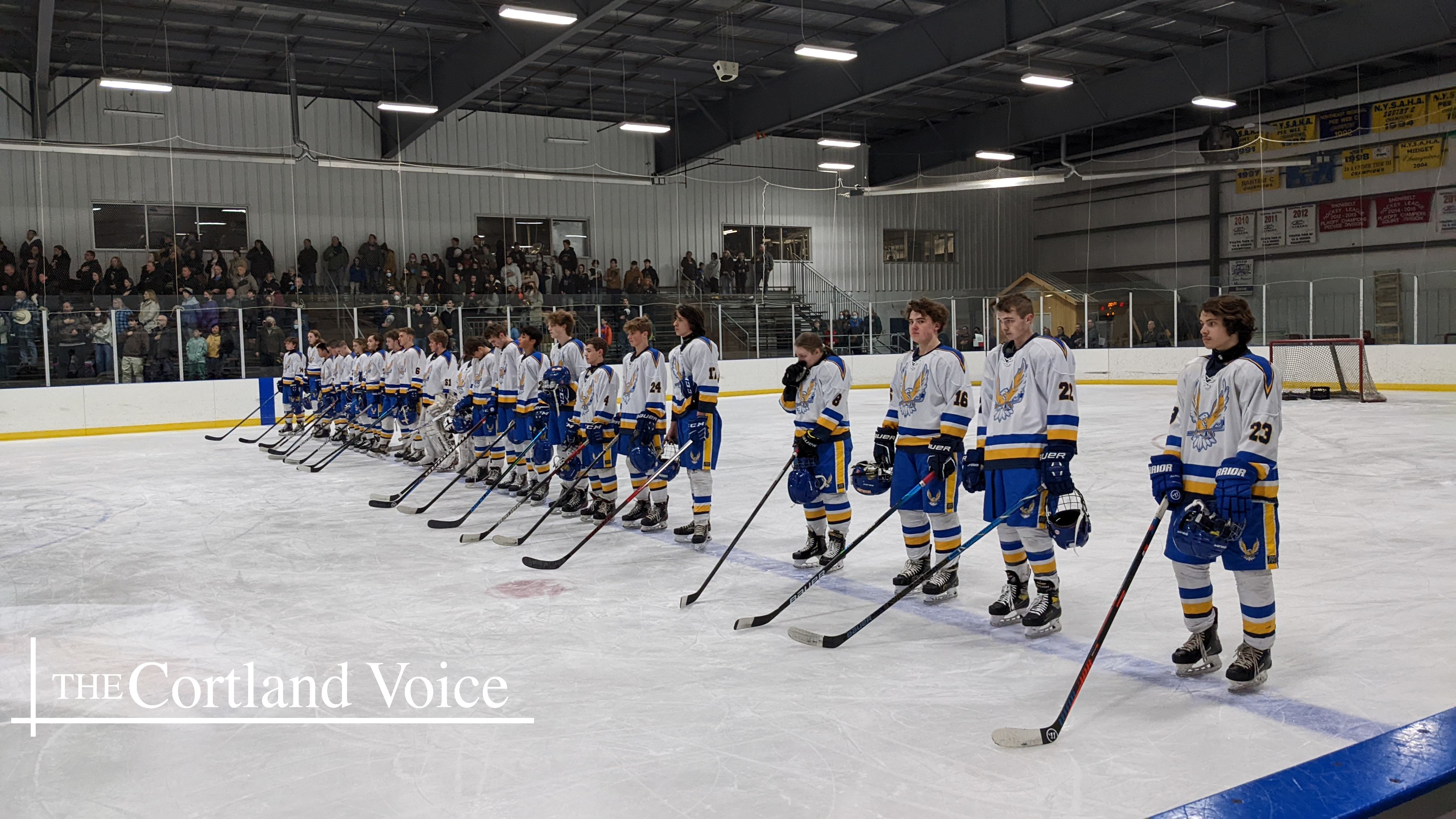 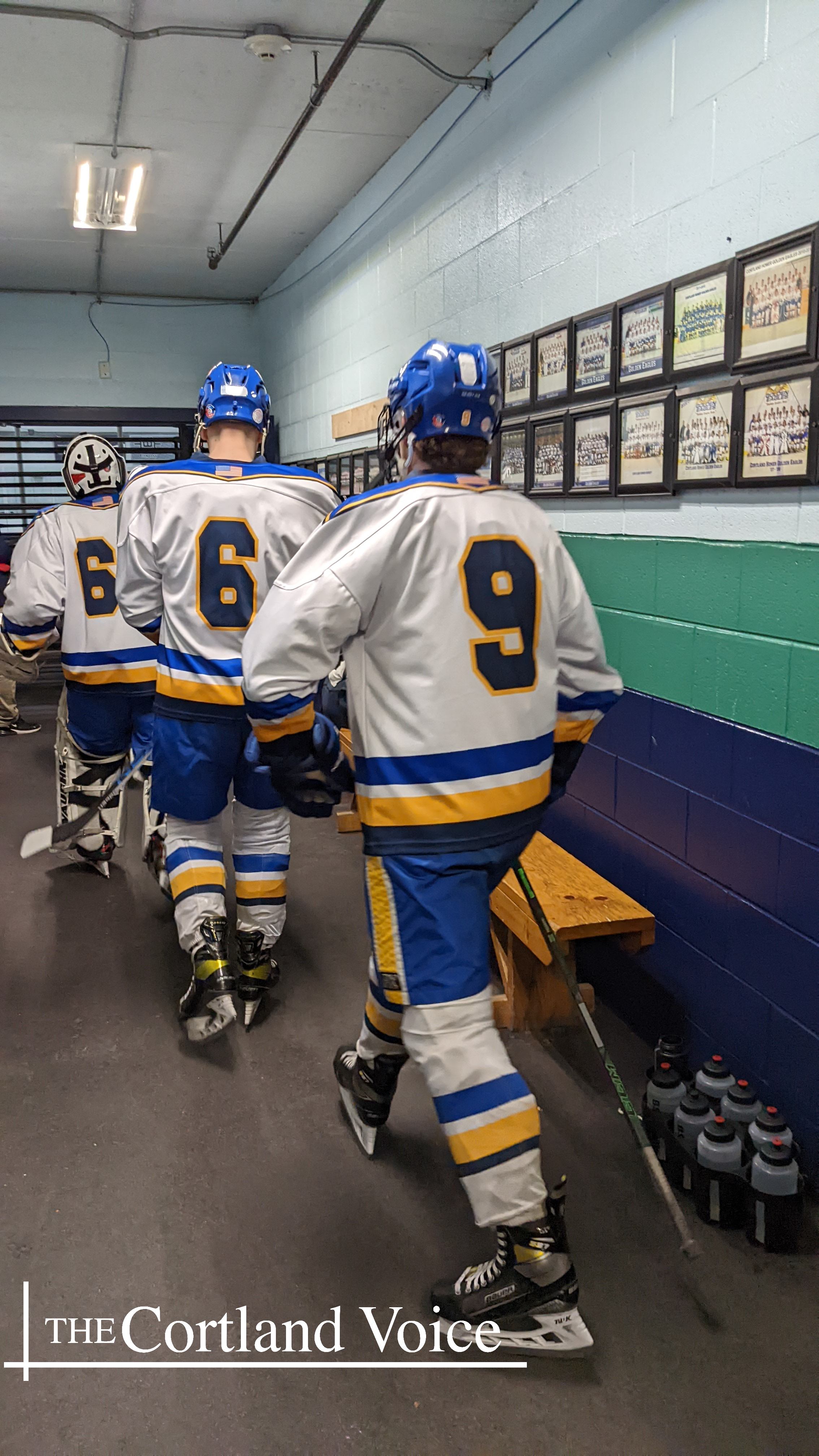 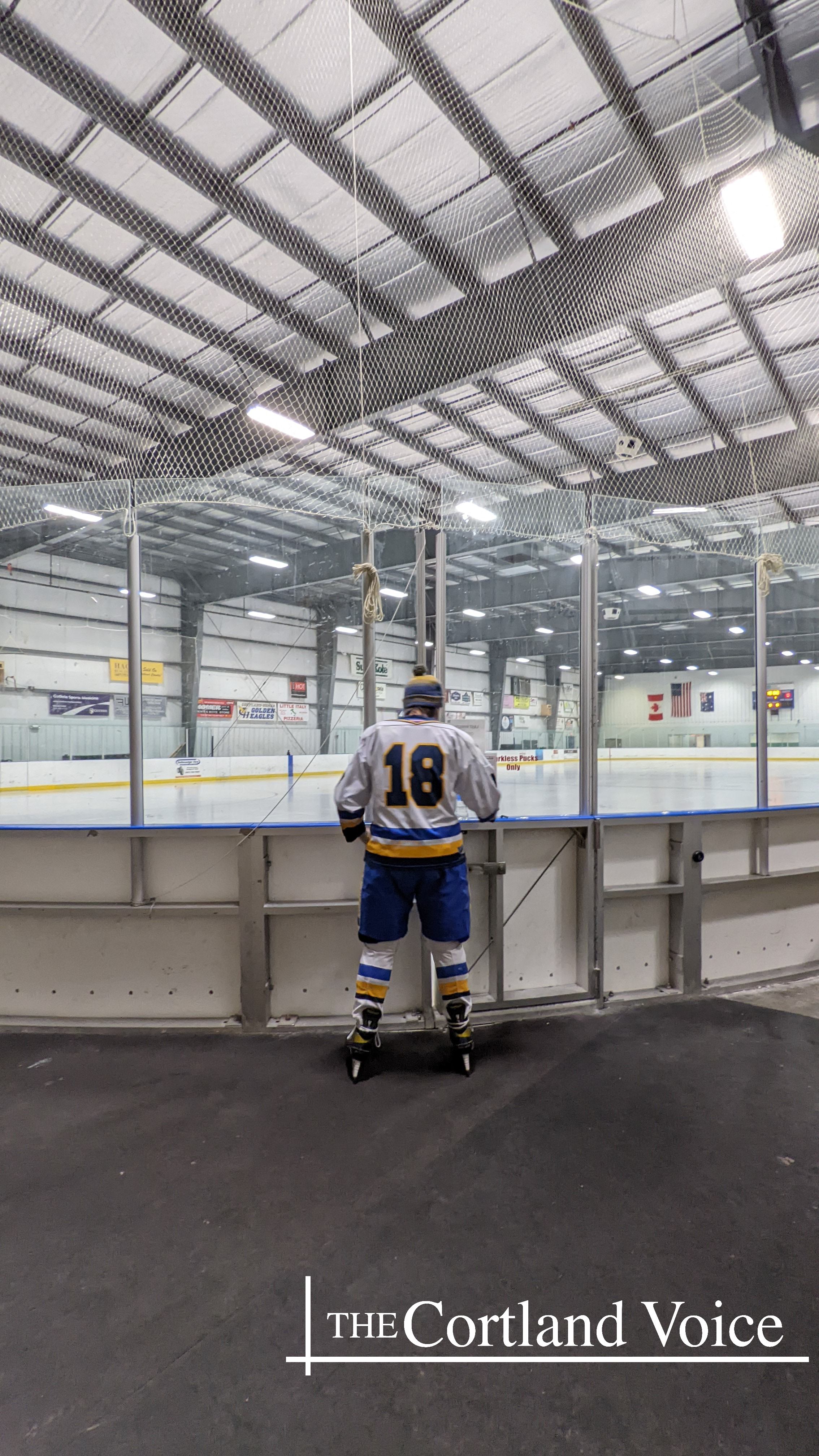 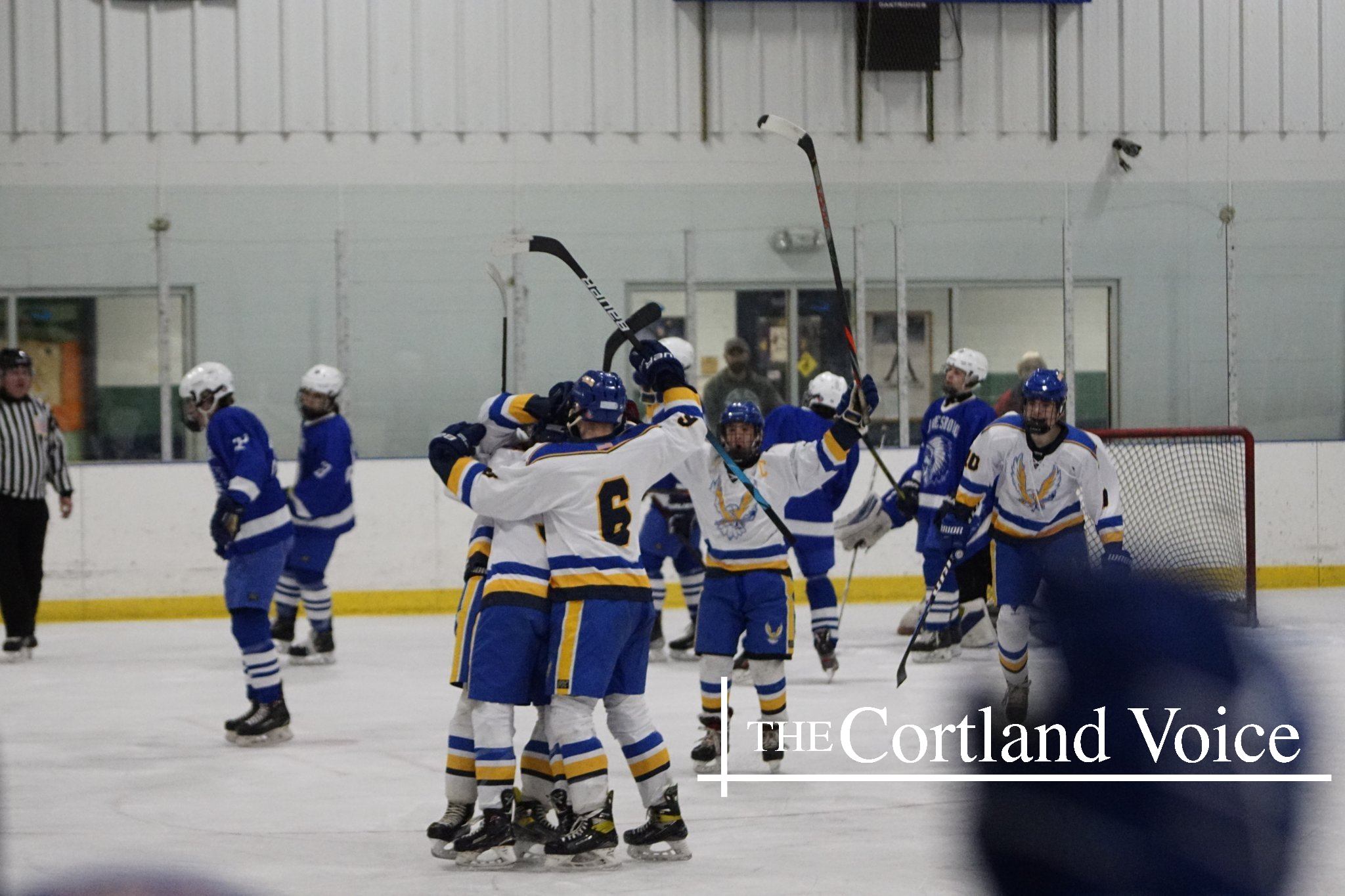 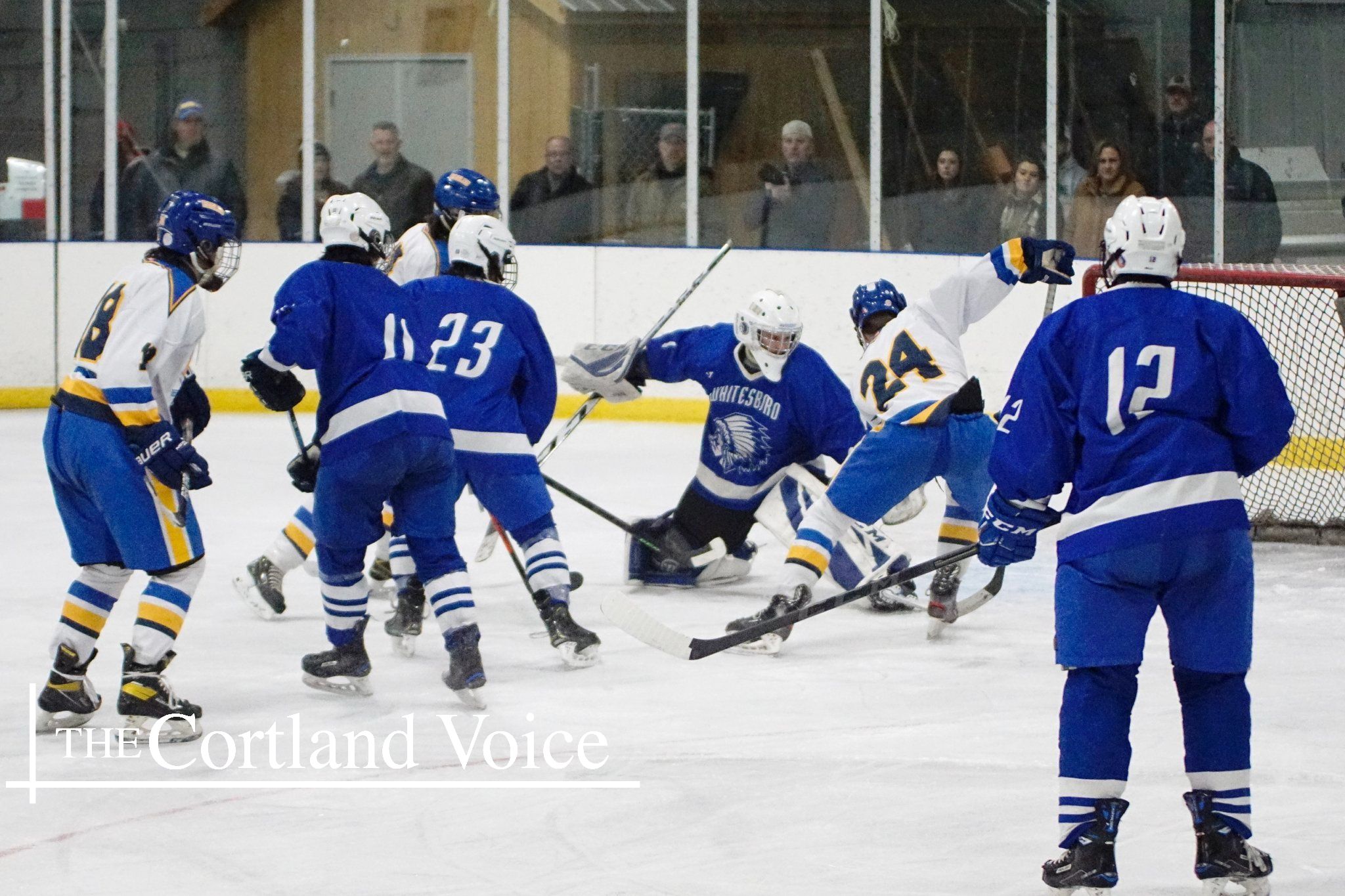 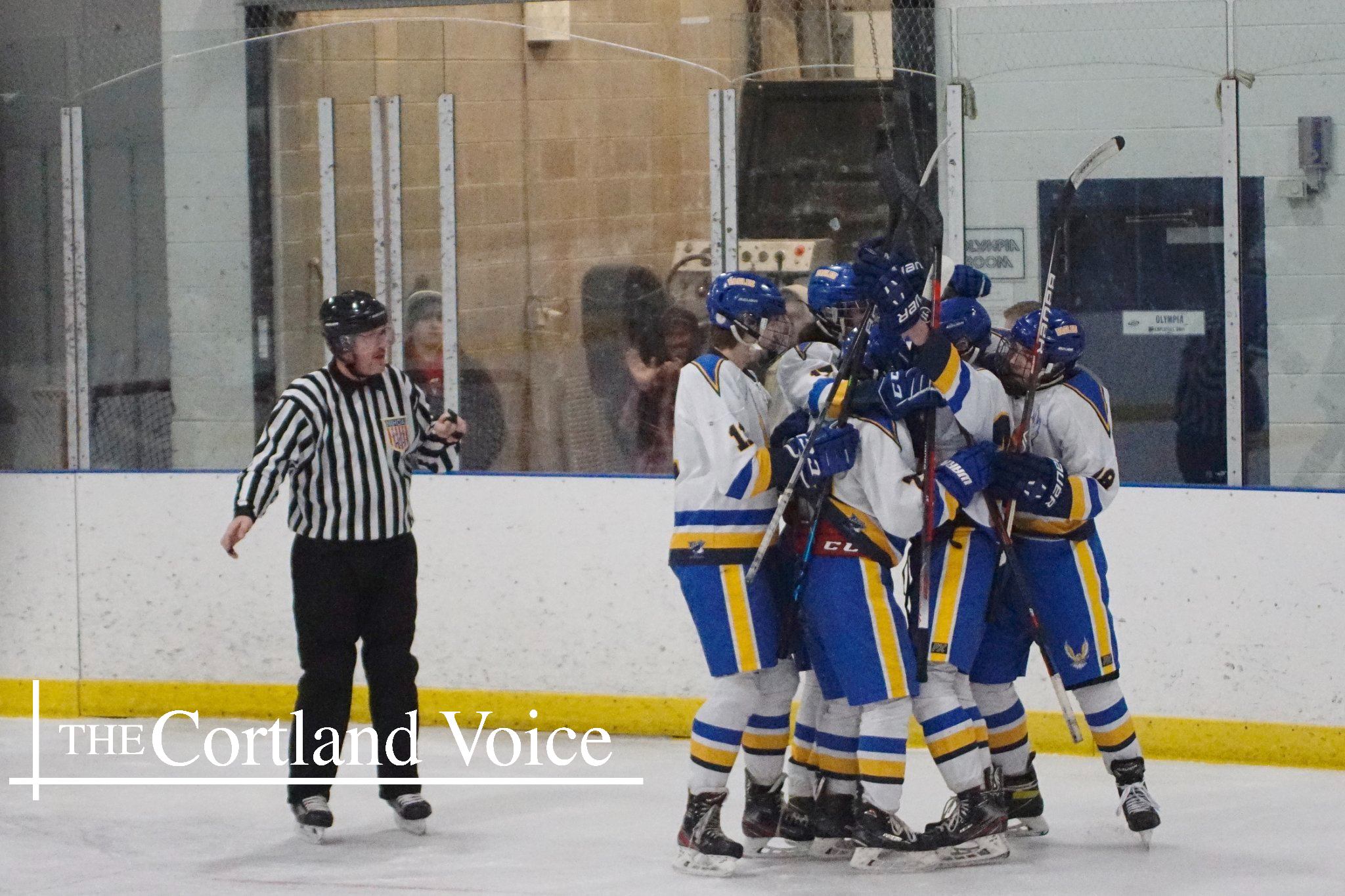 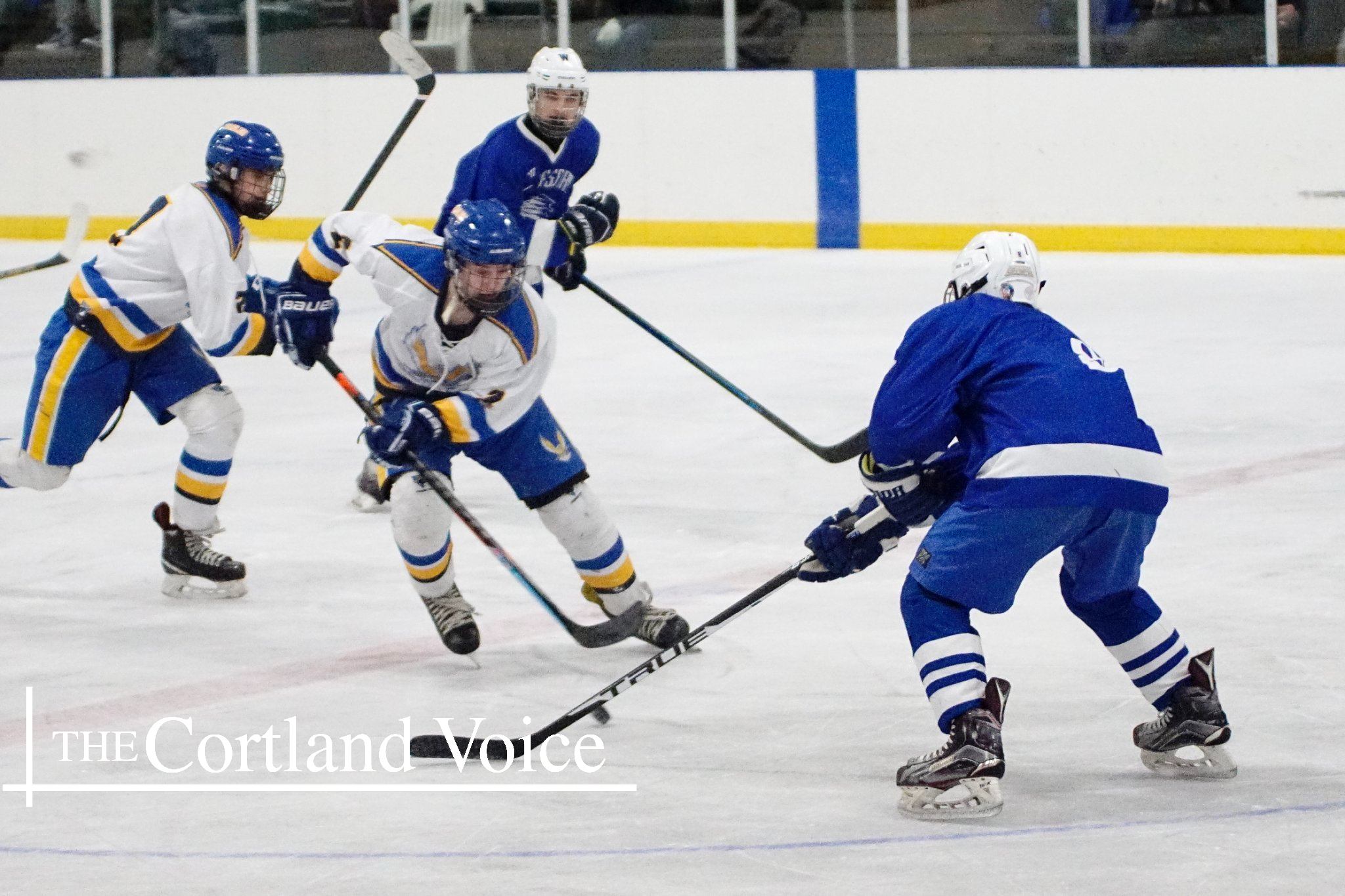 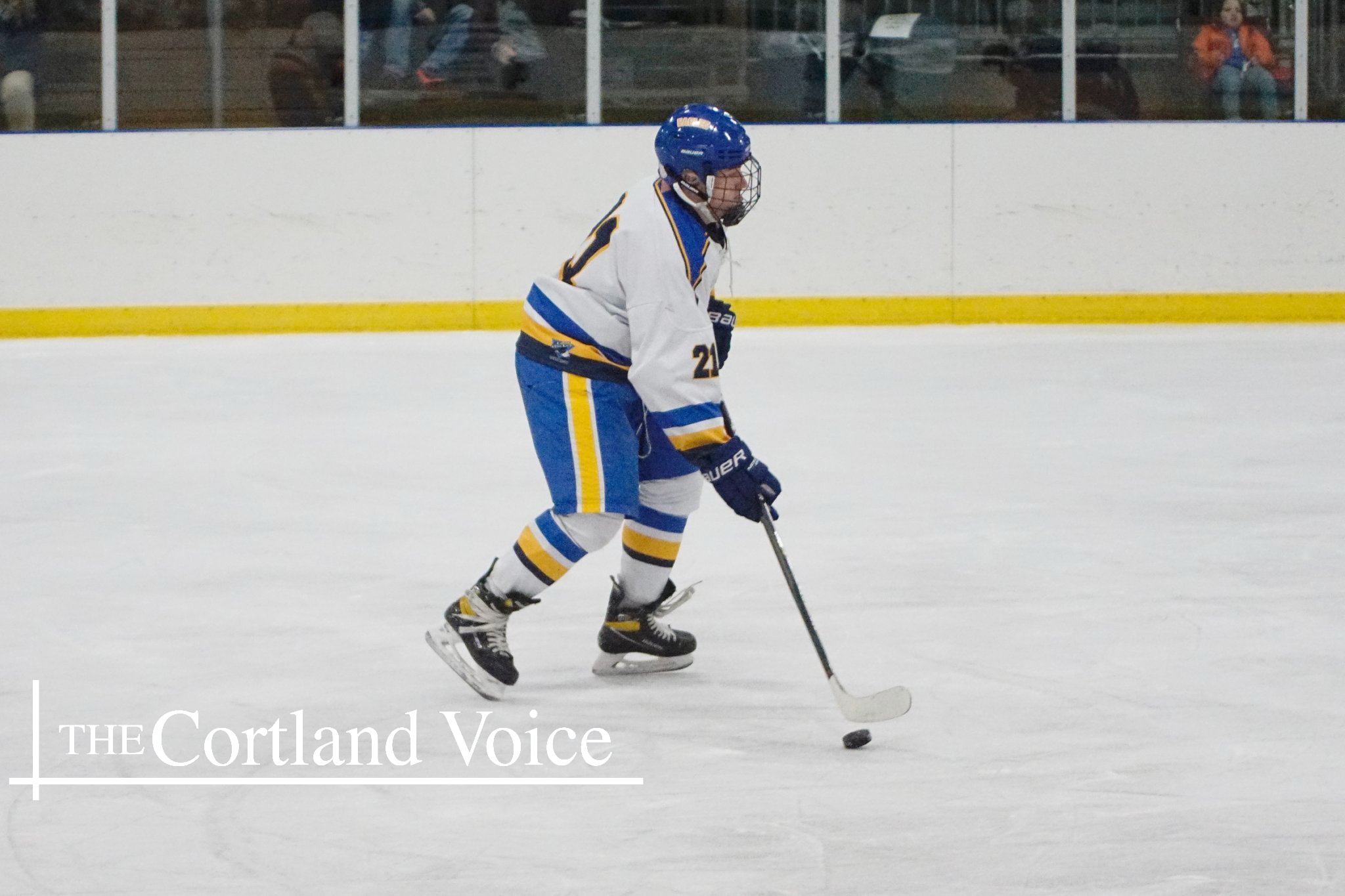 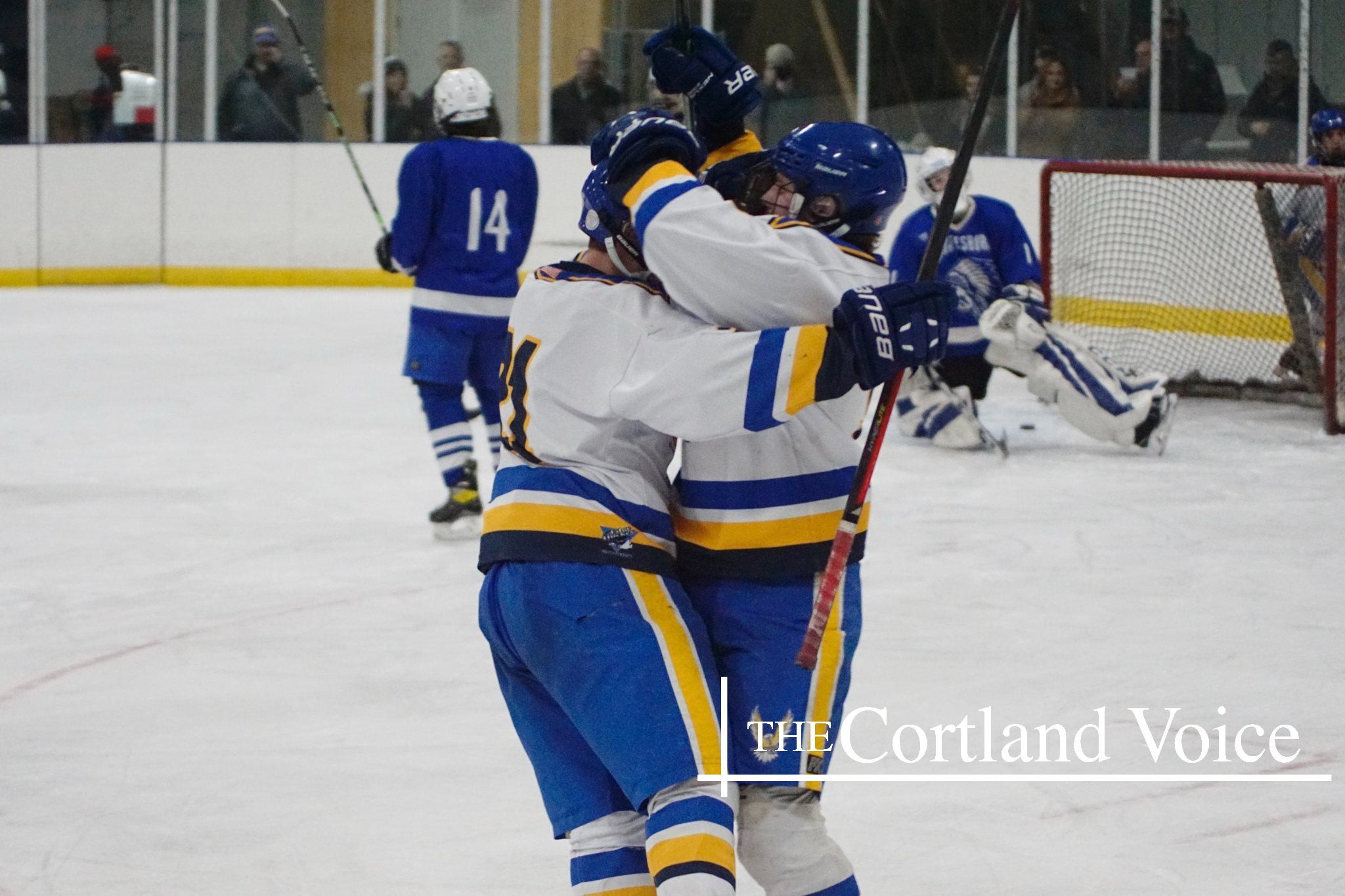 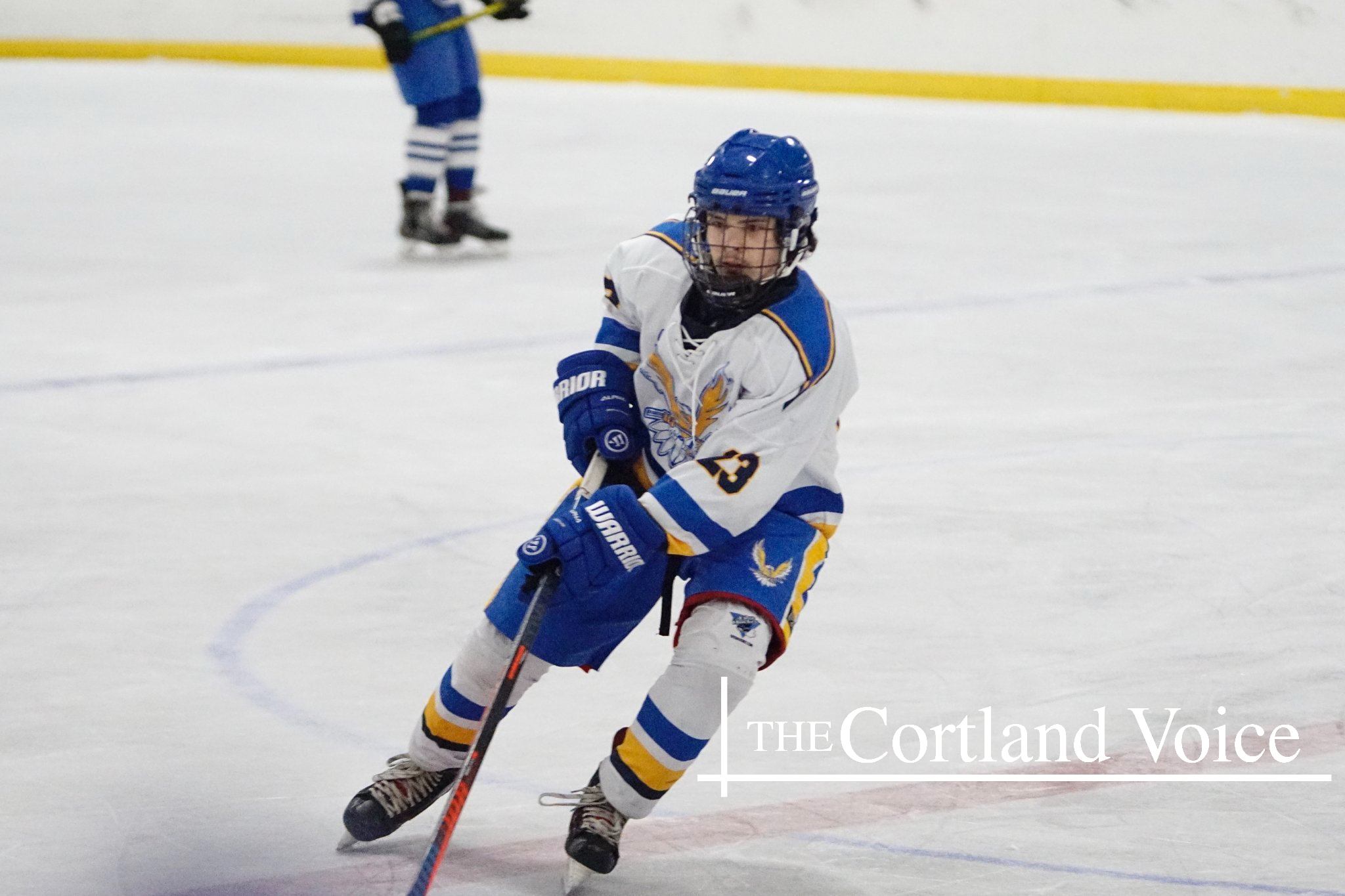 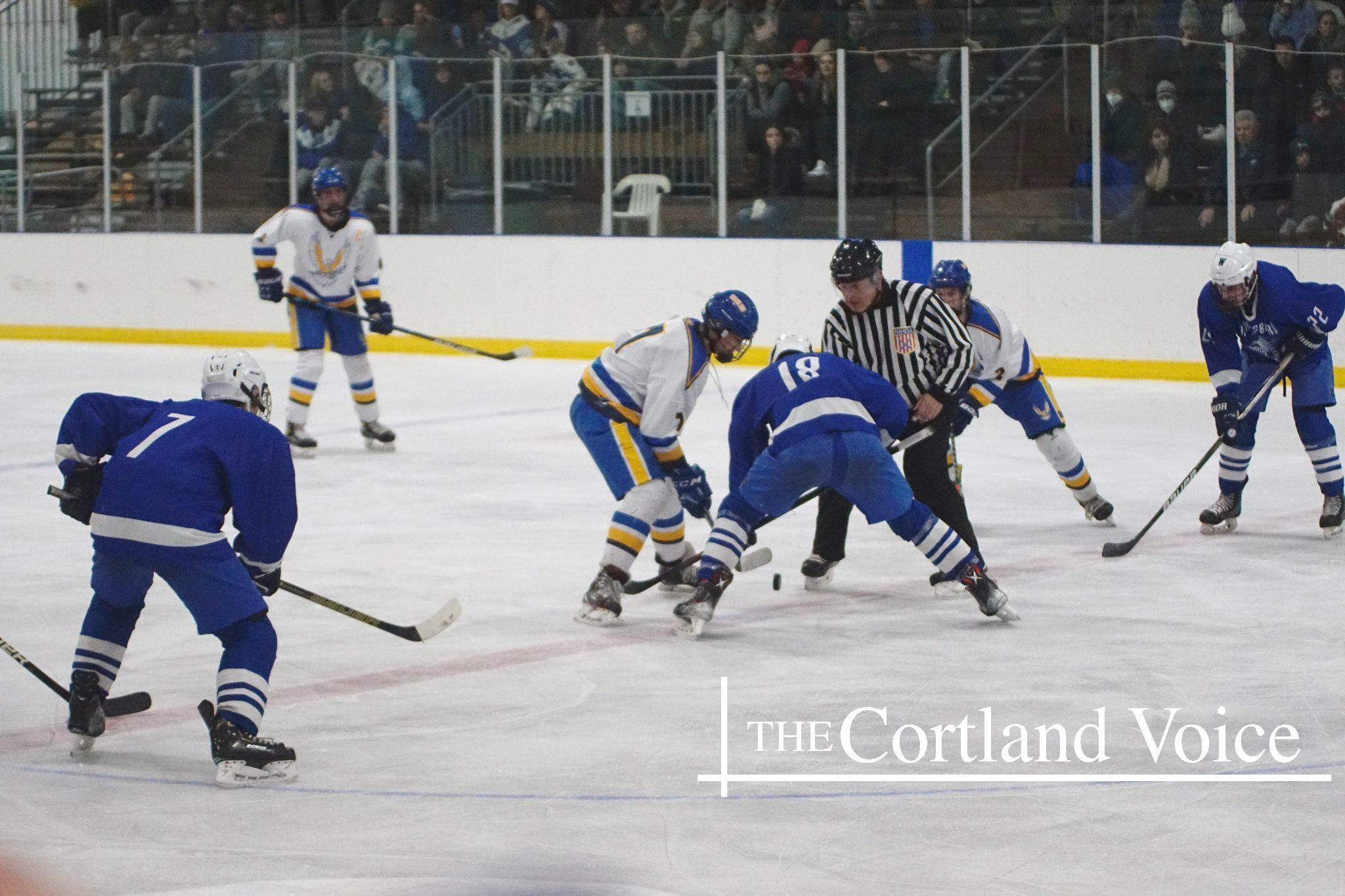 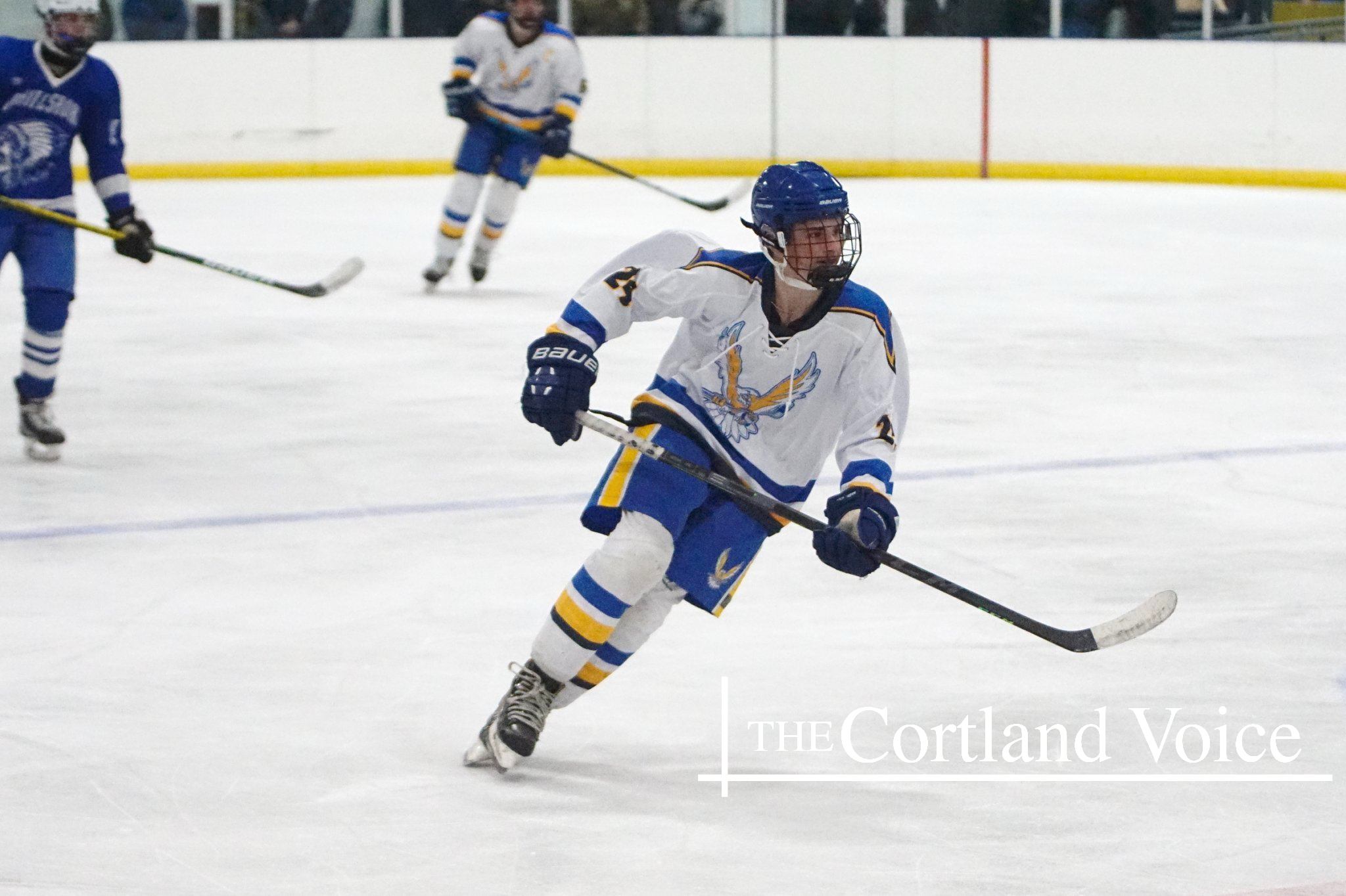 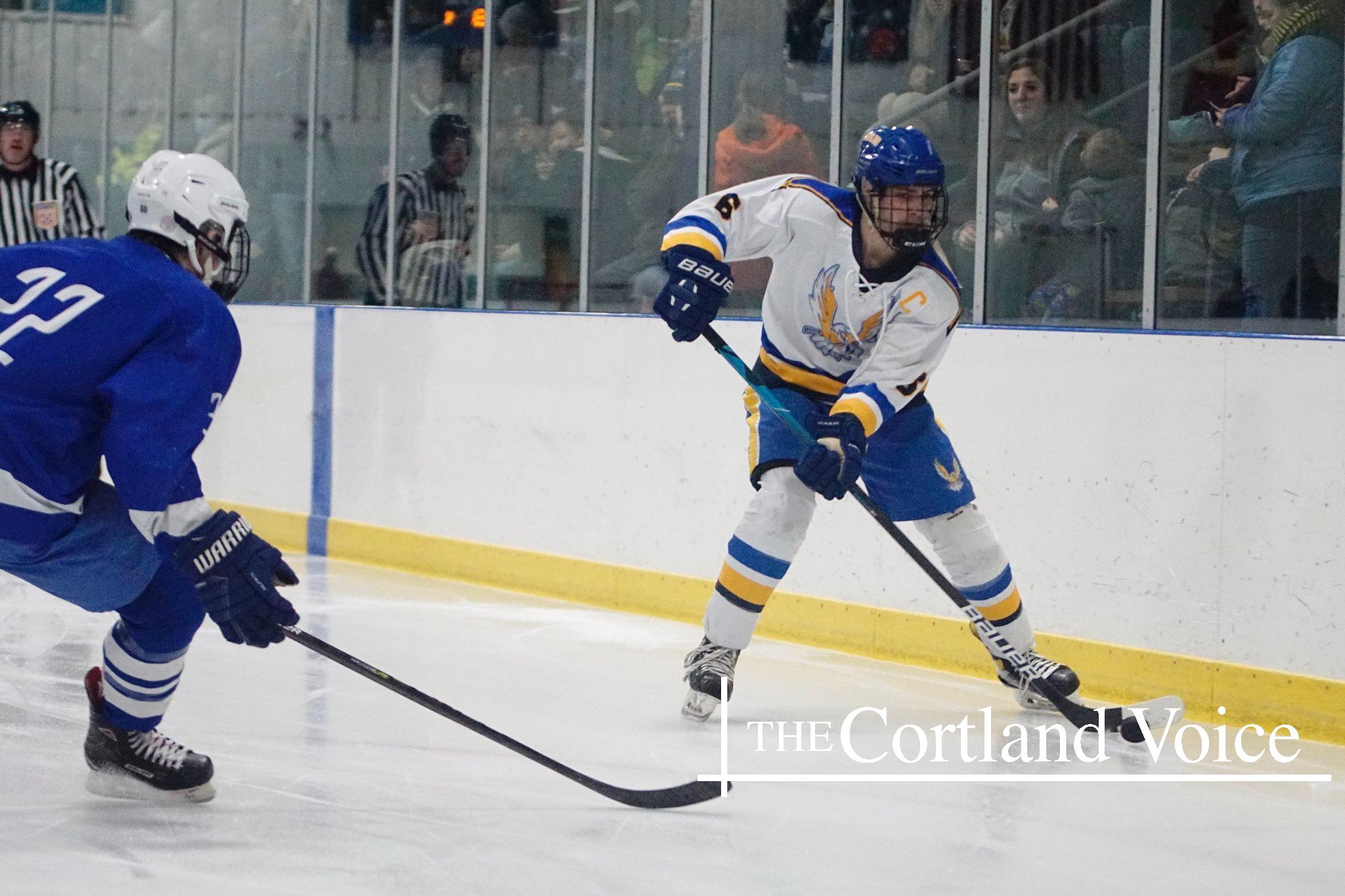 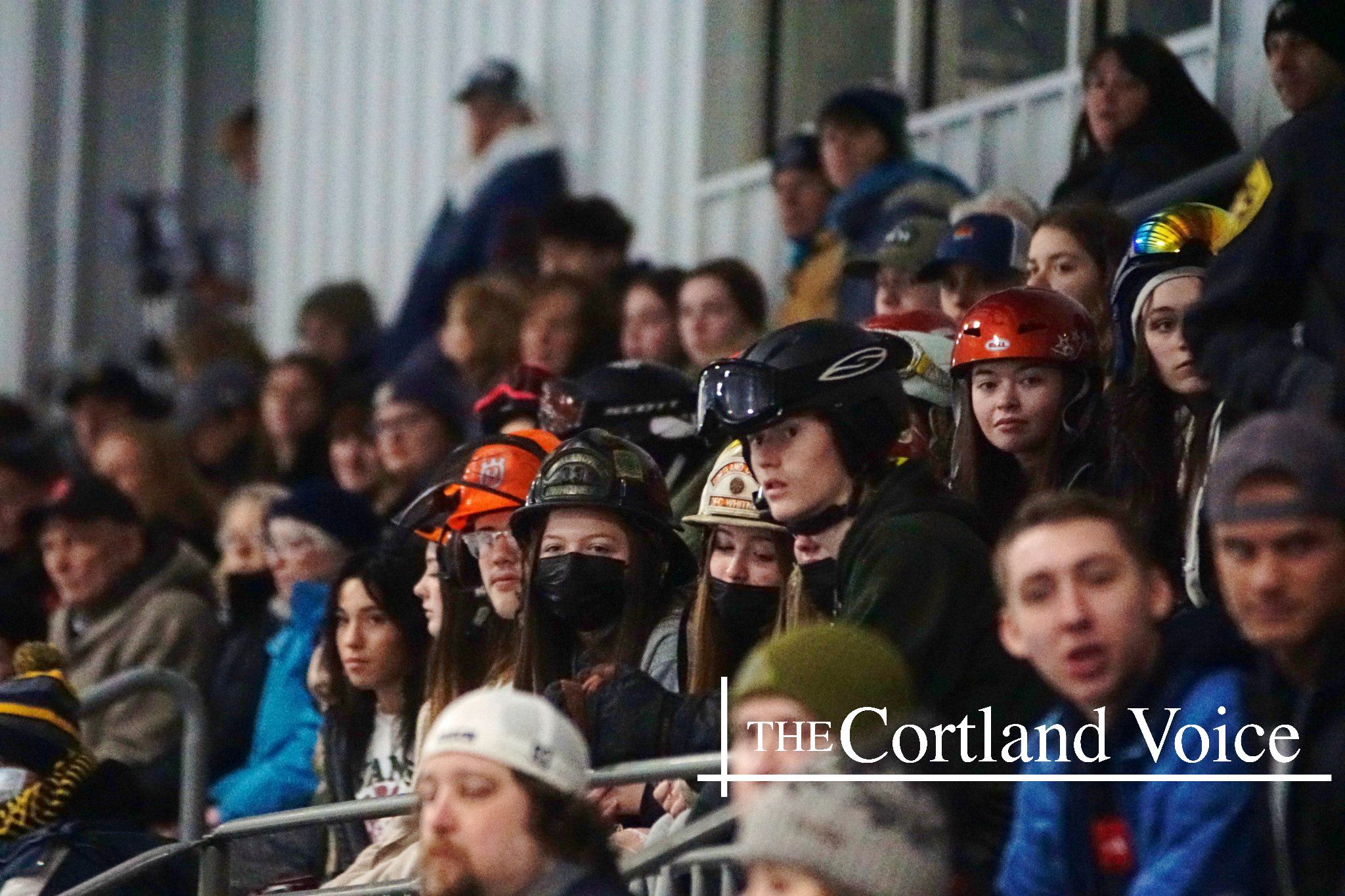 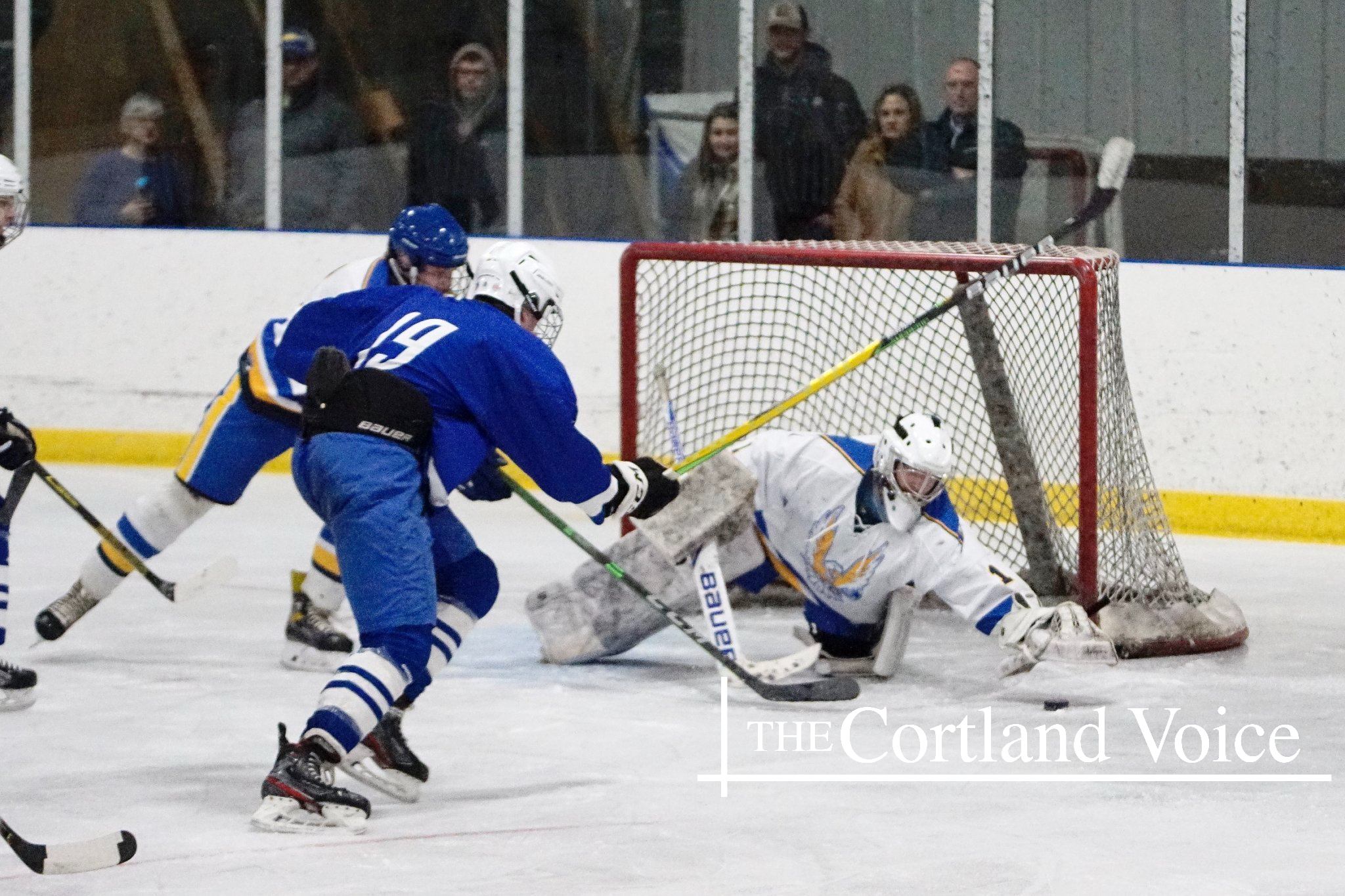 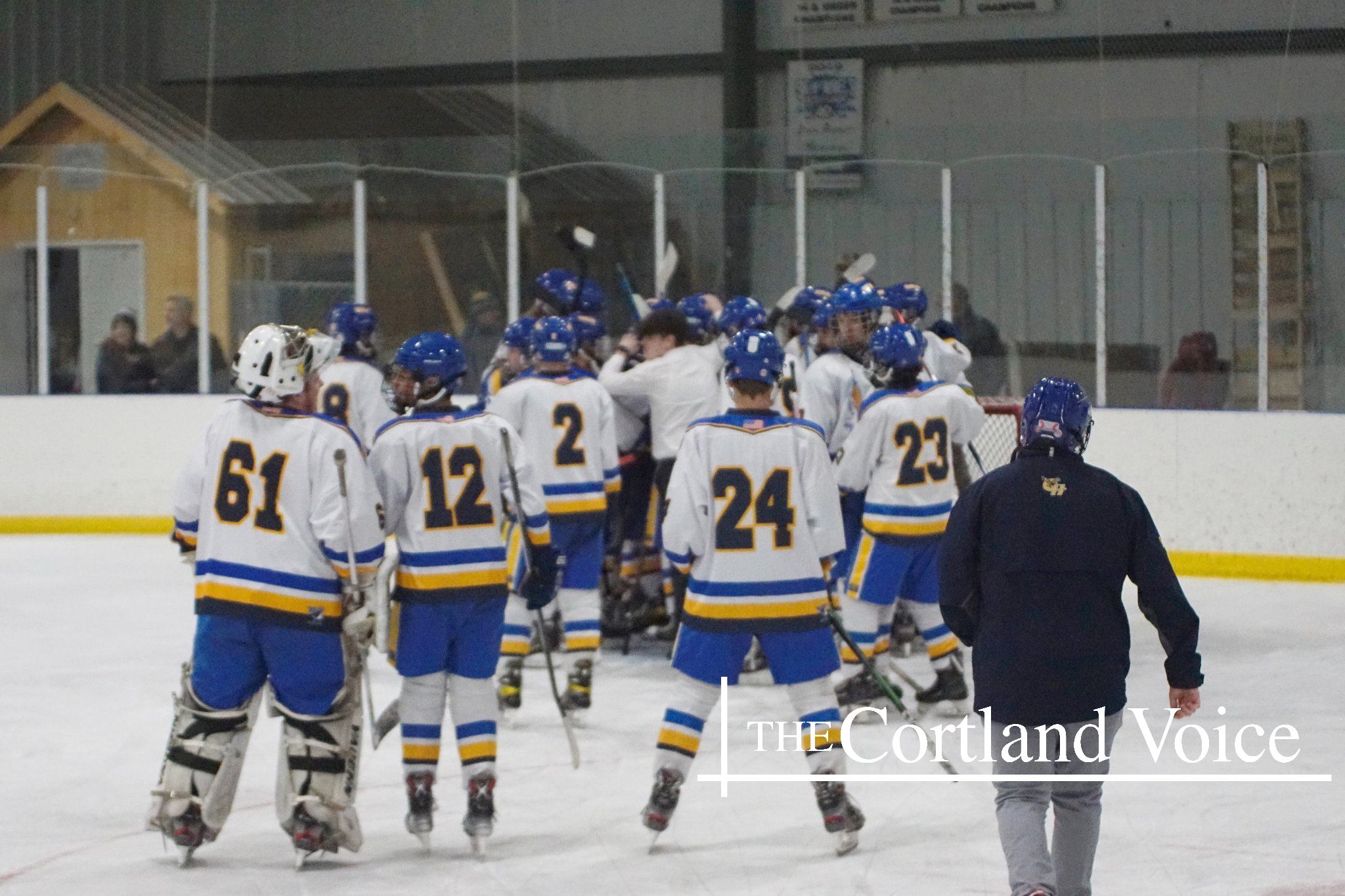 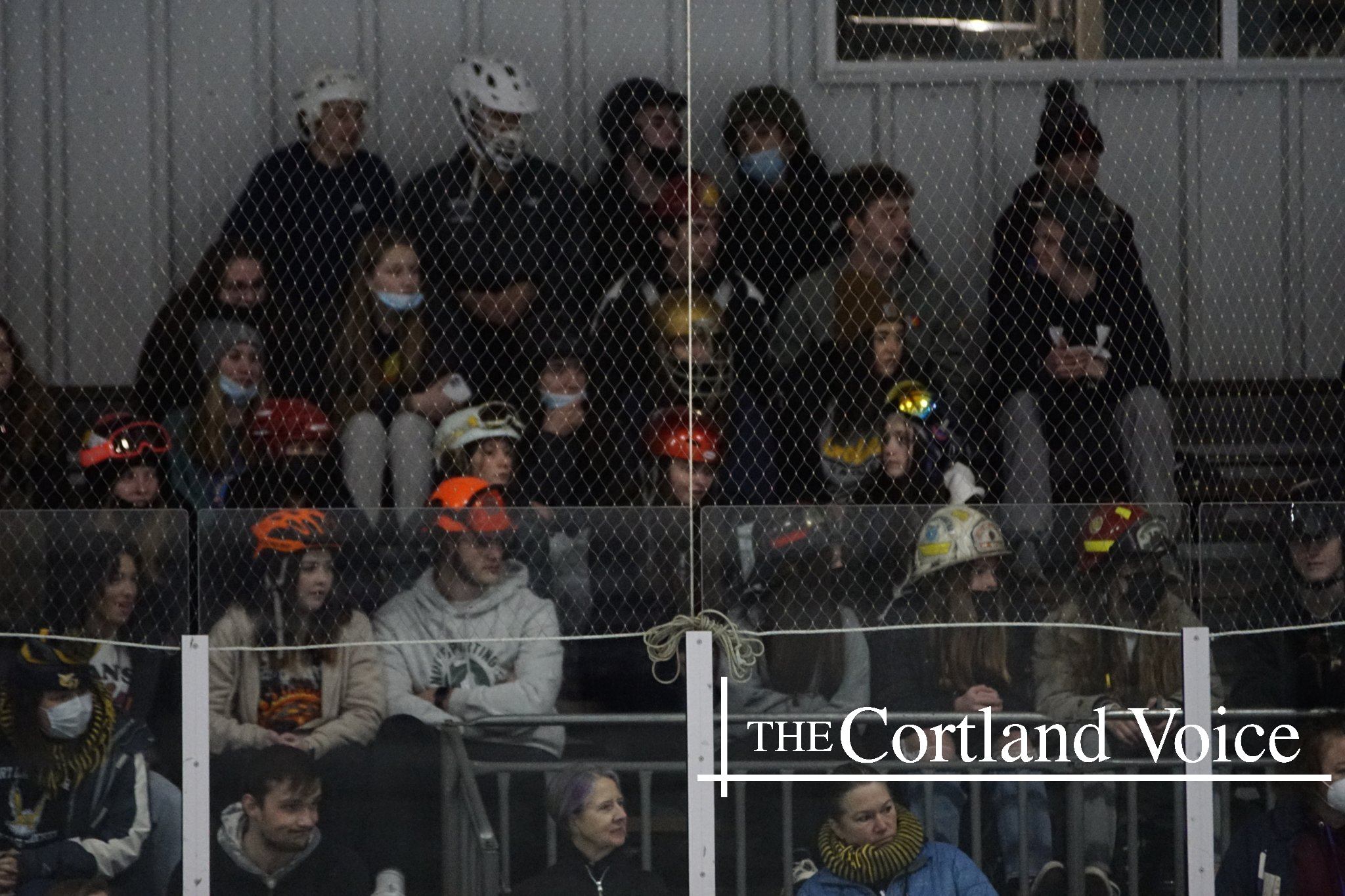 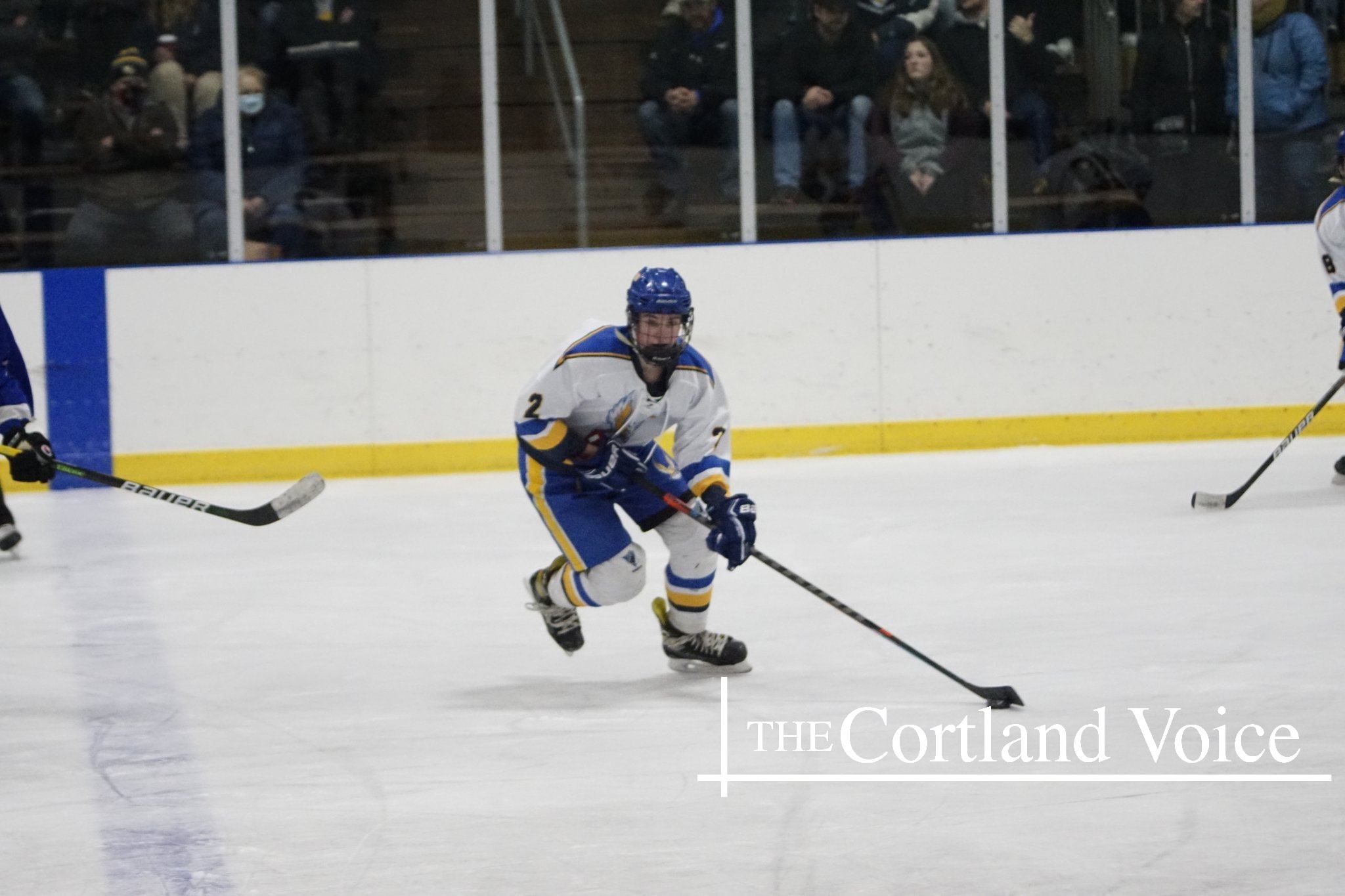 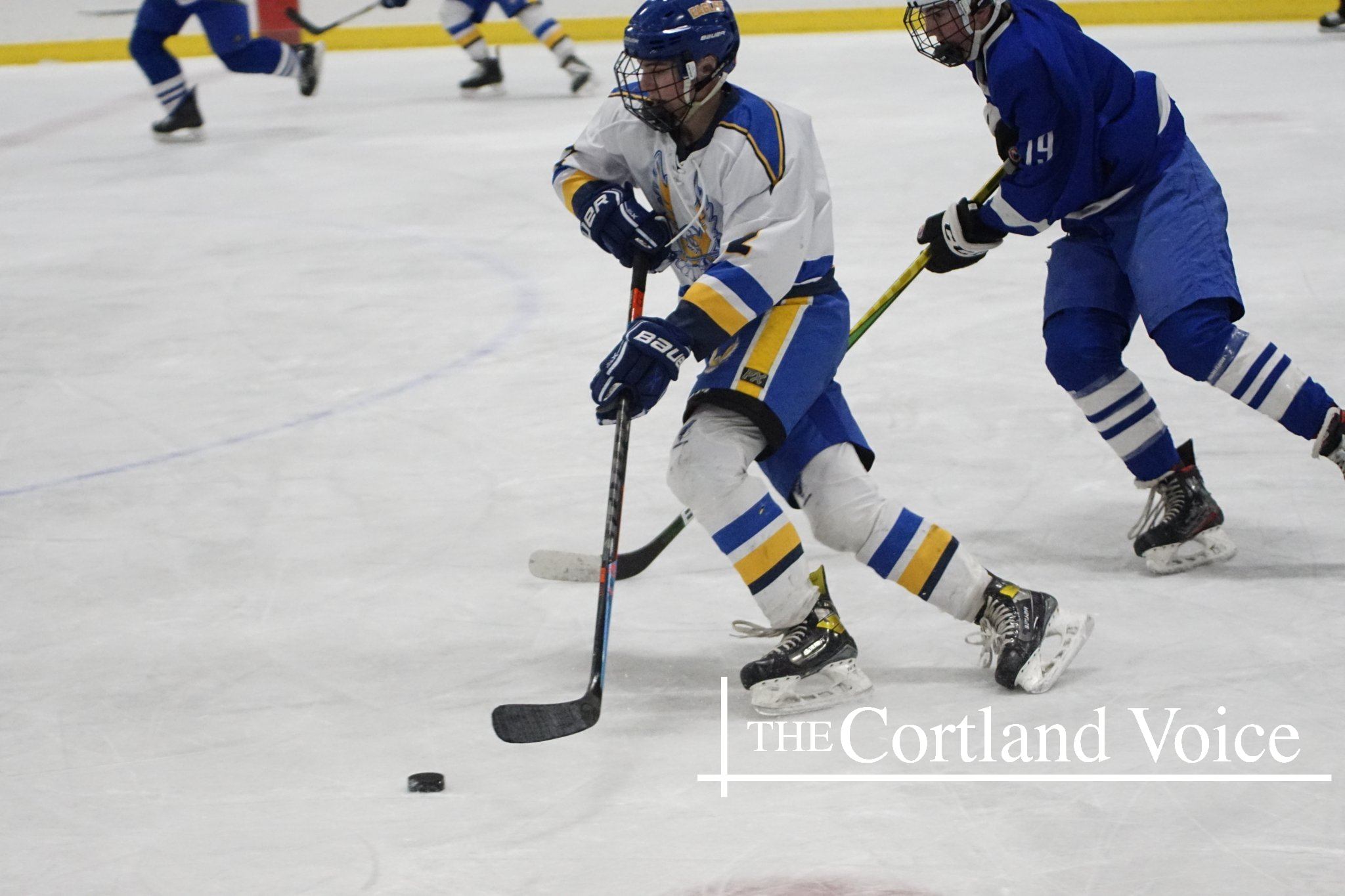 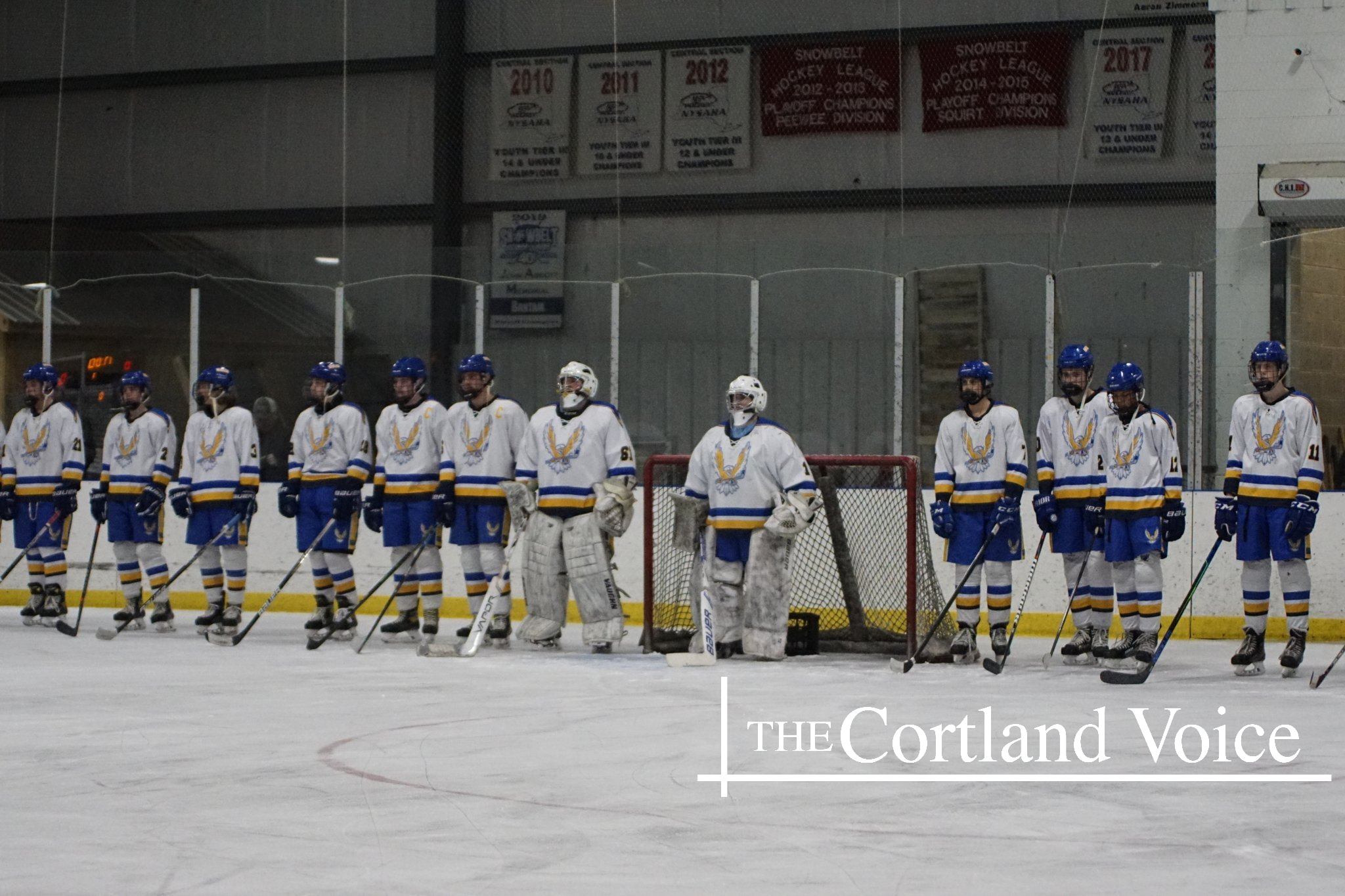 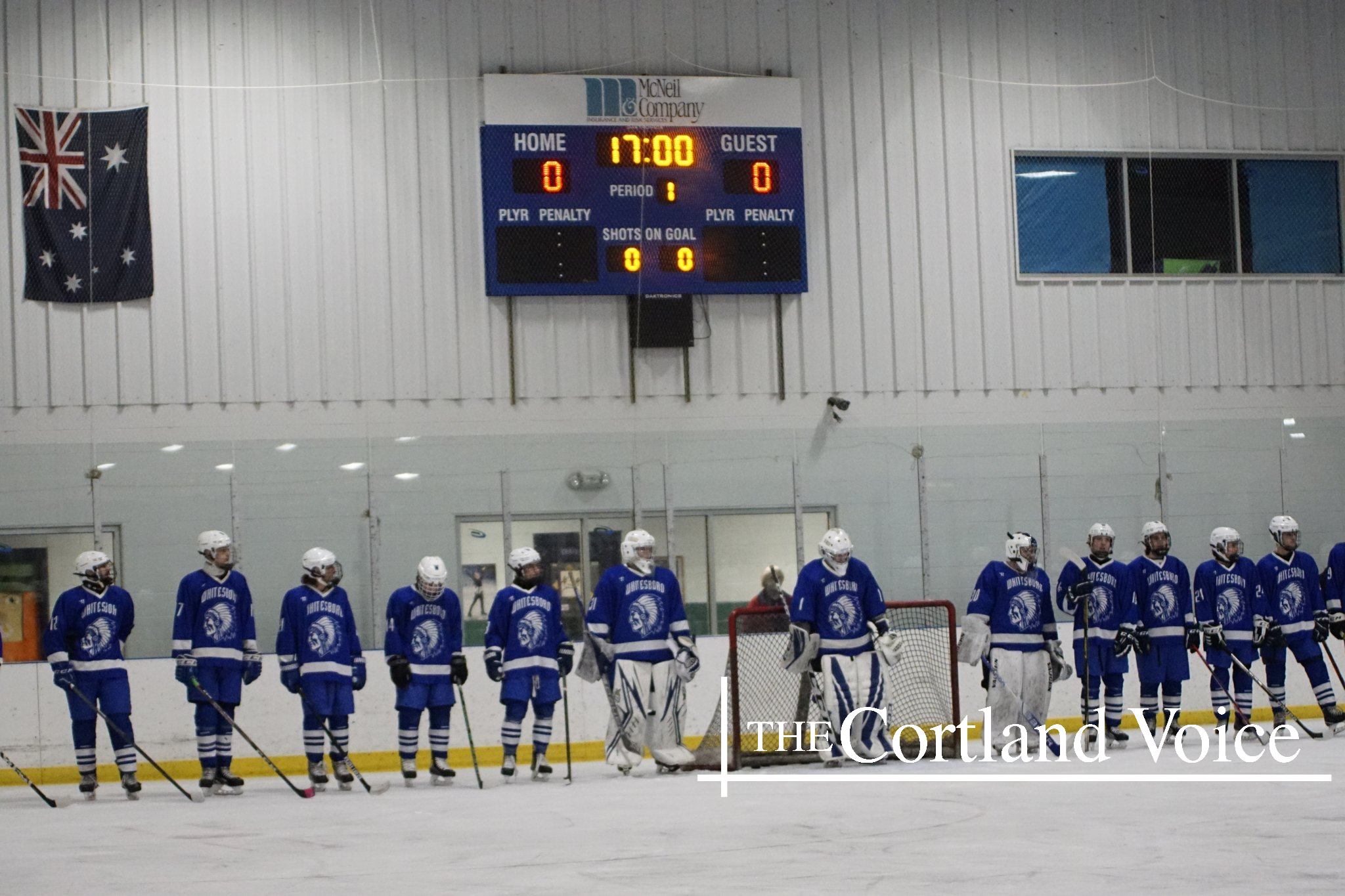 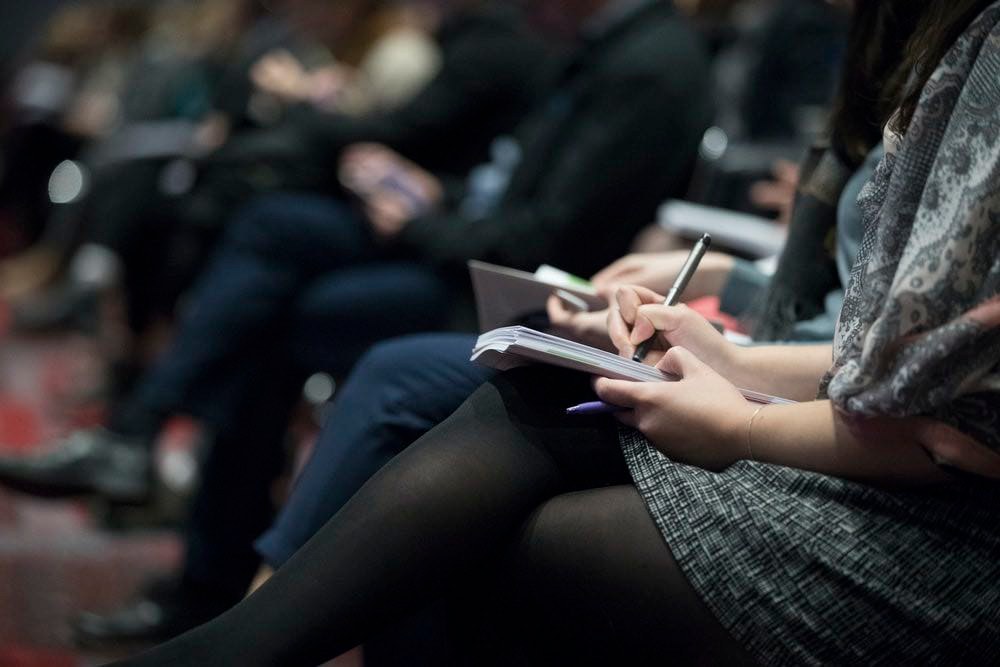 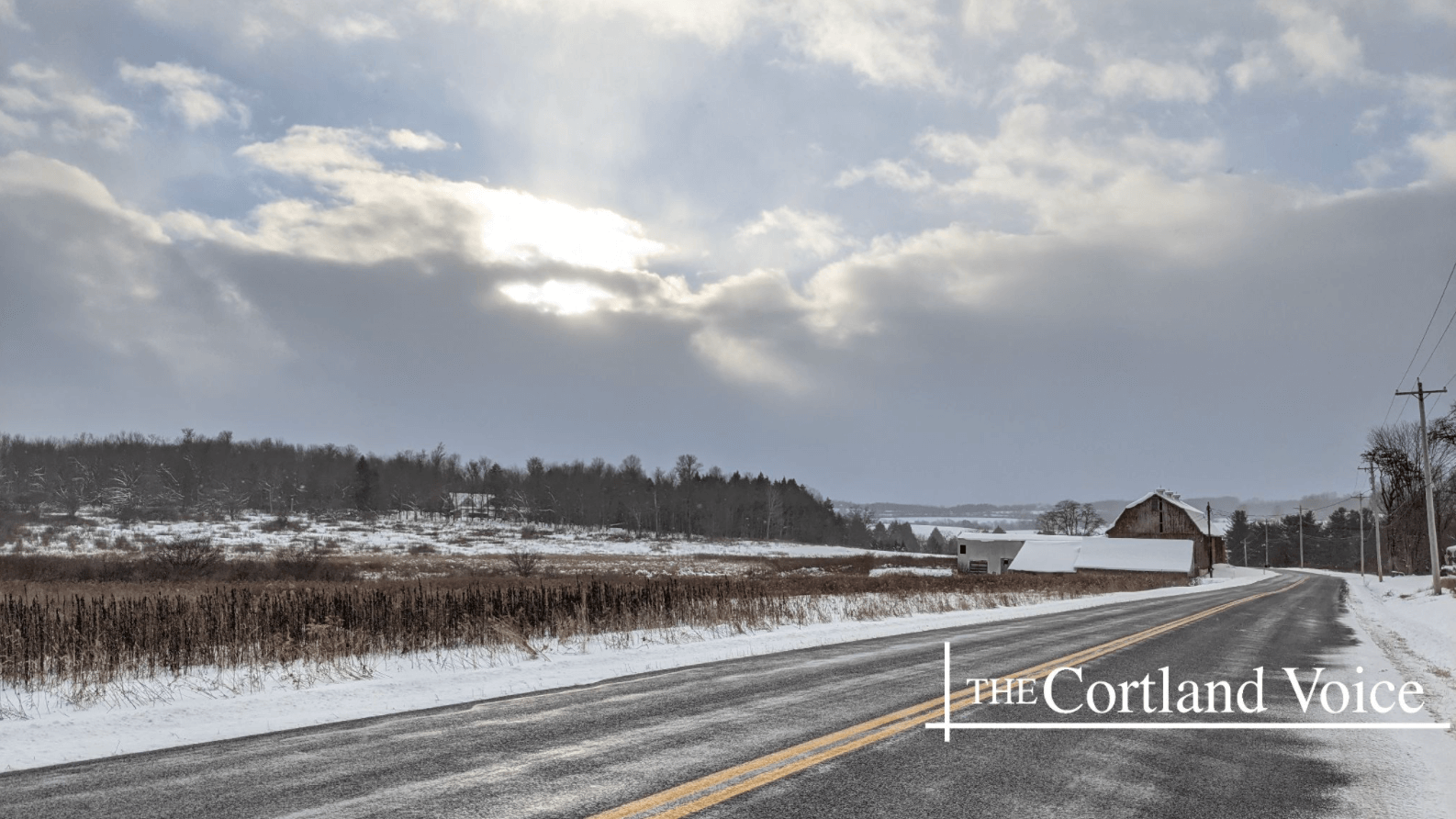