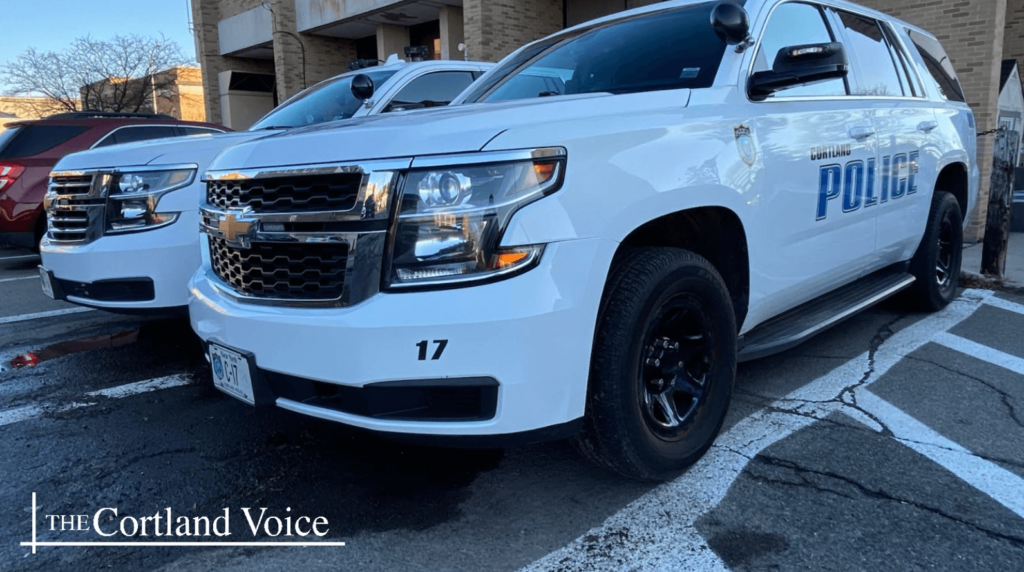 A Cortland man is currently being held at the Cortland County Jail after he allegedly pointed a gun at a mother and daughter and was in possession of drugs, according to a report from the city police department.

On Feb. 14 after 11 a.m., city police responded to a call between Main Street and Clinton Avenue. According to the report, Corey D. Grier, 38, of Washington Street in the city, allegedly pointed a .22 caliber semi-automatic handgun at the mother and daughter as he was heading south on Church Street in a vehicle.

Later on, a Cortland County Sheriff’s deputy located Grier’s vehicle in a parking lot on Rt. 222 in the town of Cortlandville, the report states. City police also responded to the location of the vehicle and located Grier as well.

Officer searched Grier’s vehicle and recovered the handgun. The report stated that the handgun had “no make, model or serial number,” which according to the report is considered a “ghost gun.” Grier was also in possession of Oxycodone pills, which he didn’t have as a prescription.

Grier’s next appearance in the city of Cortland has yet to be determined. 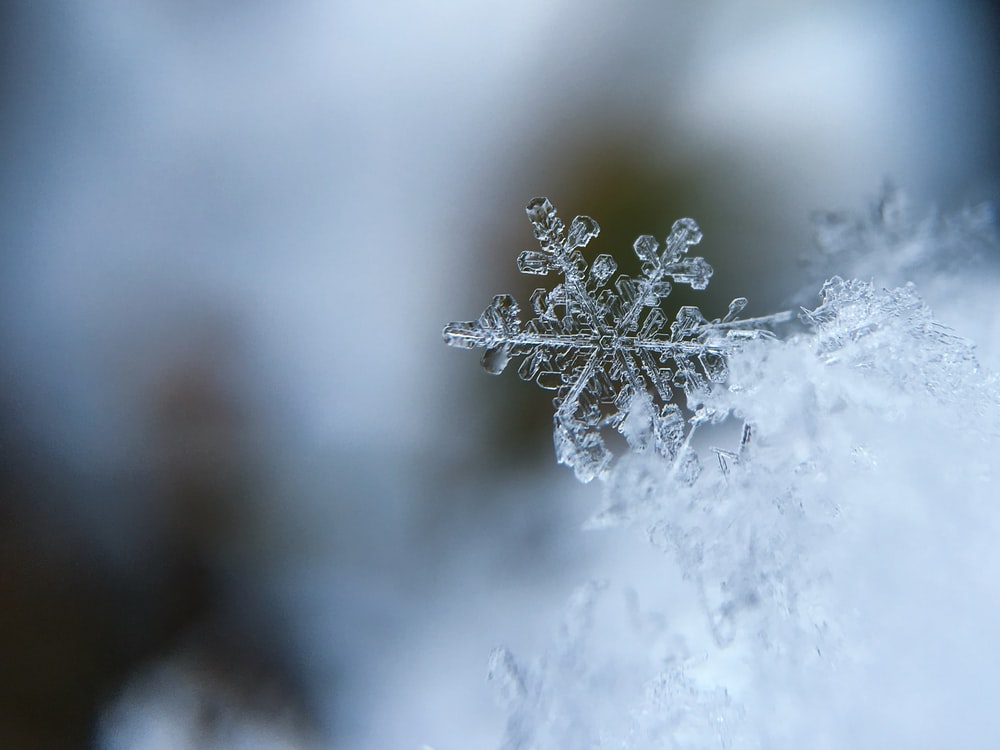 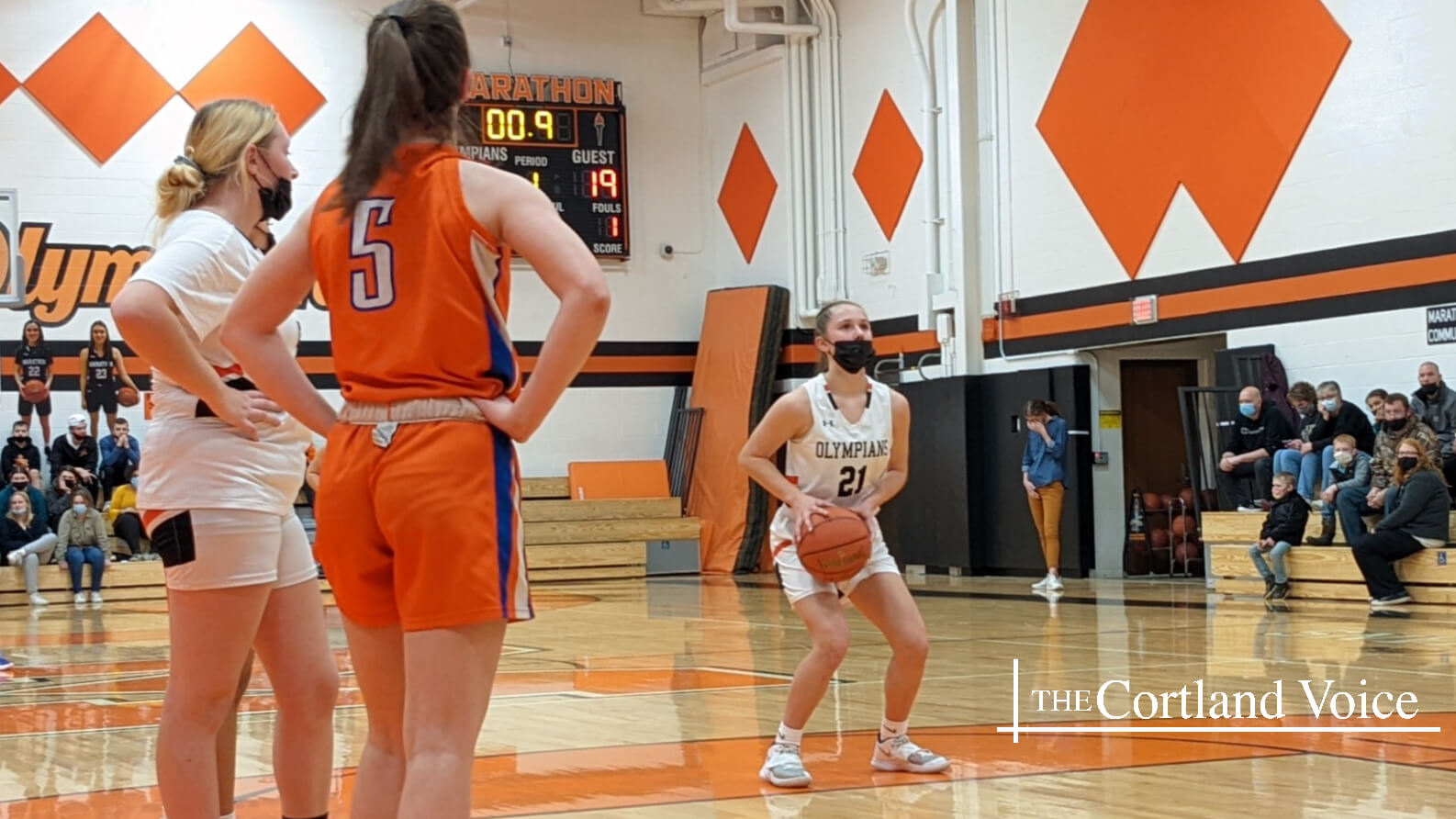