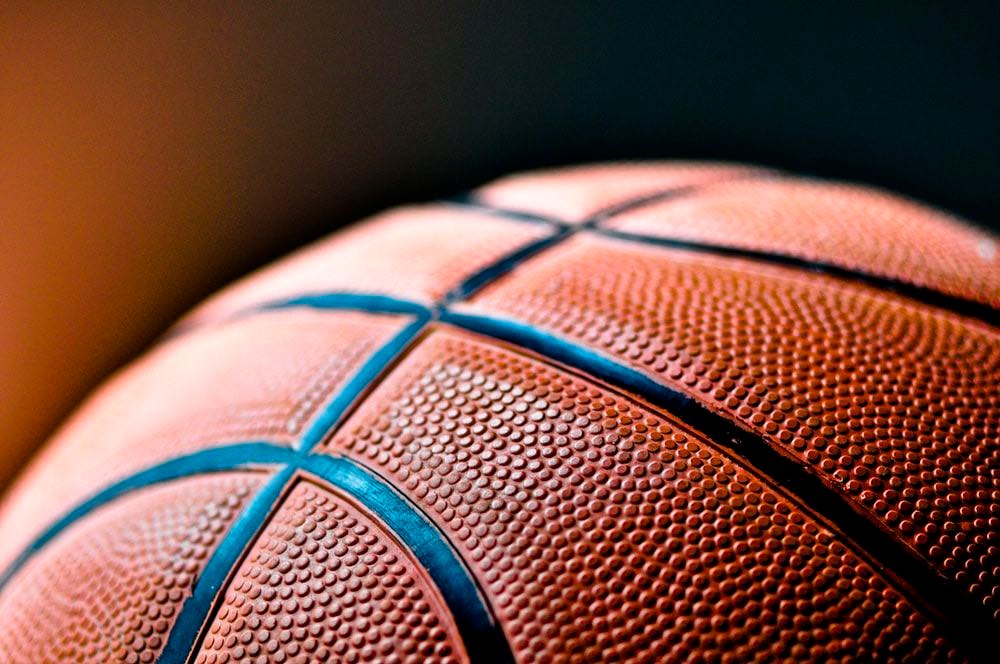 The Marathon Olympians (#11 seed) lost a tough game to Deposit/Hancock (#3 seed) in the quarter-final round of the Section IV Class D Tournament with a score of 39-52.

The Olympians kept the game close with them only being down by 8 points (16-24) at the end of the first half. However, the Olympians were not able to overcome the deficit in the second half with two of their players getting injured.

“(It was a) close game until (Conor) Holland had to be taken out for a deep cut to his forehead and he had to have his hand taped from a severe fall,” said Marathon Head Coach Jim Holland. “Then Drew Rozewski had an ankle injury that ended his night early. It changed the game for us and we never fully recovered.”

The Olympians were led by Conor Holland (23 points) and Braeden Morrison (9 points).

With this loss, the Olympians ended their season with an overall record of 6-15. 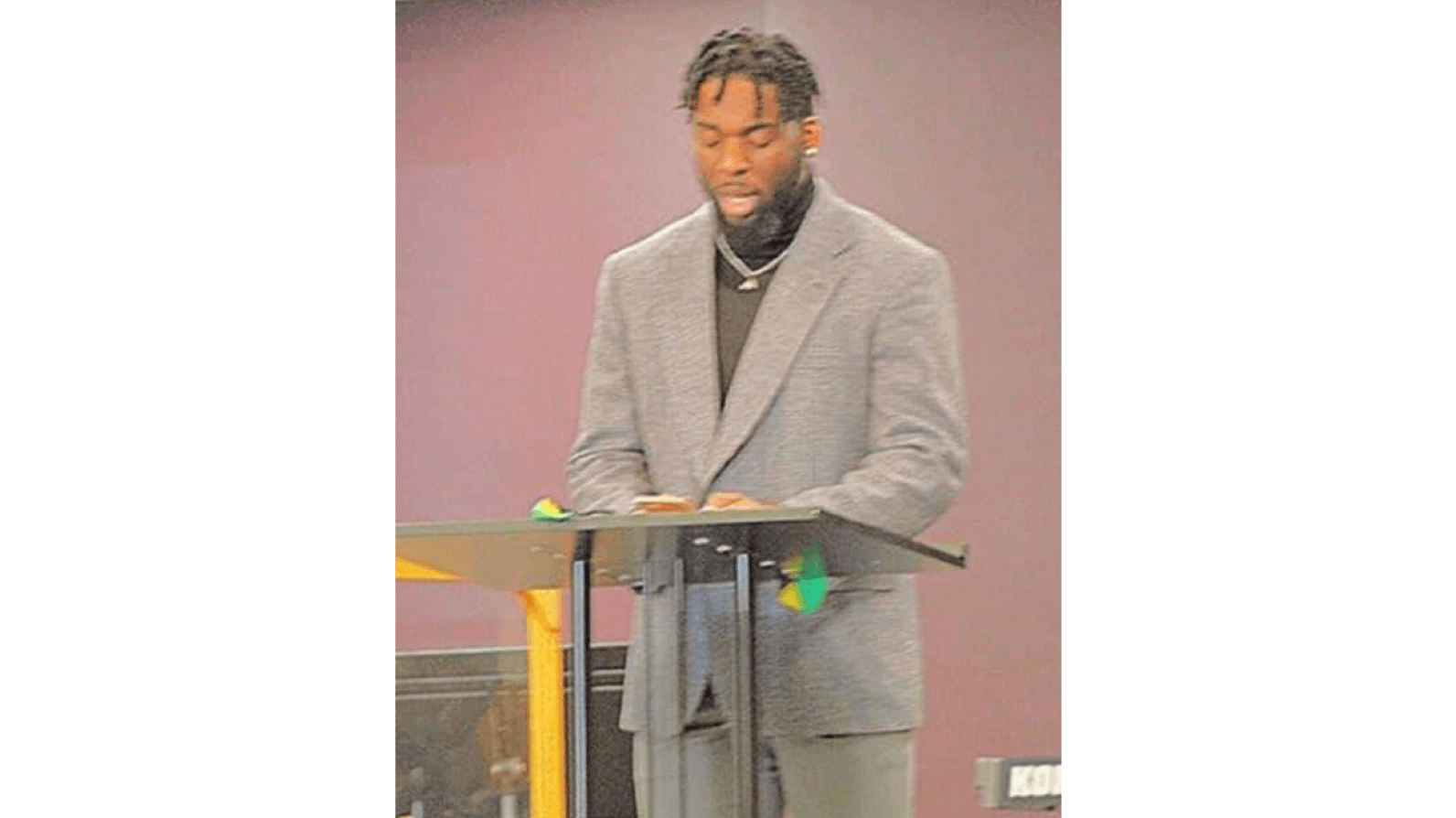 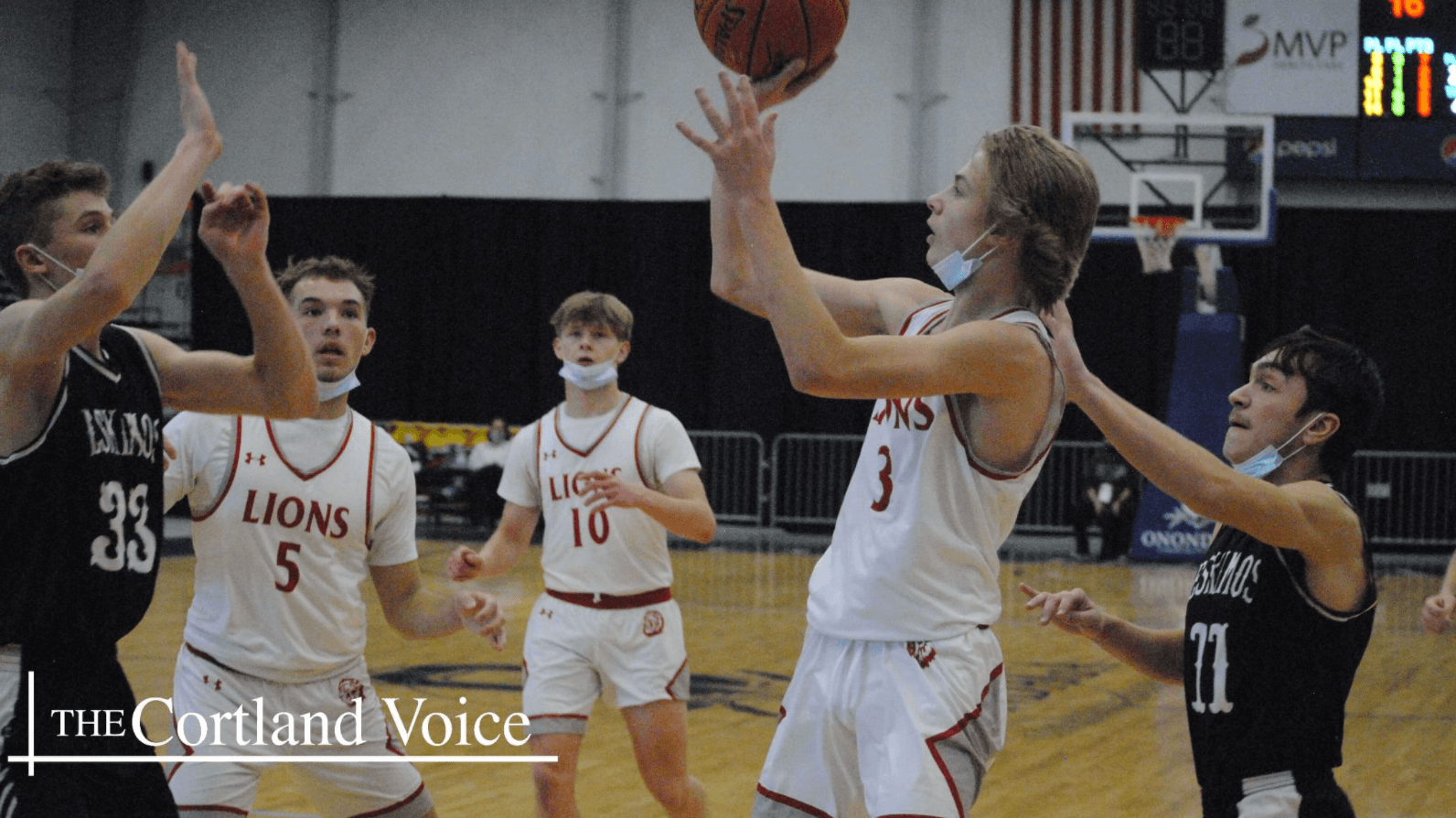