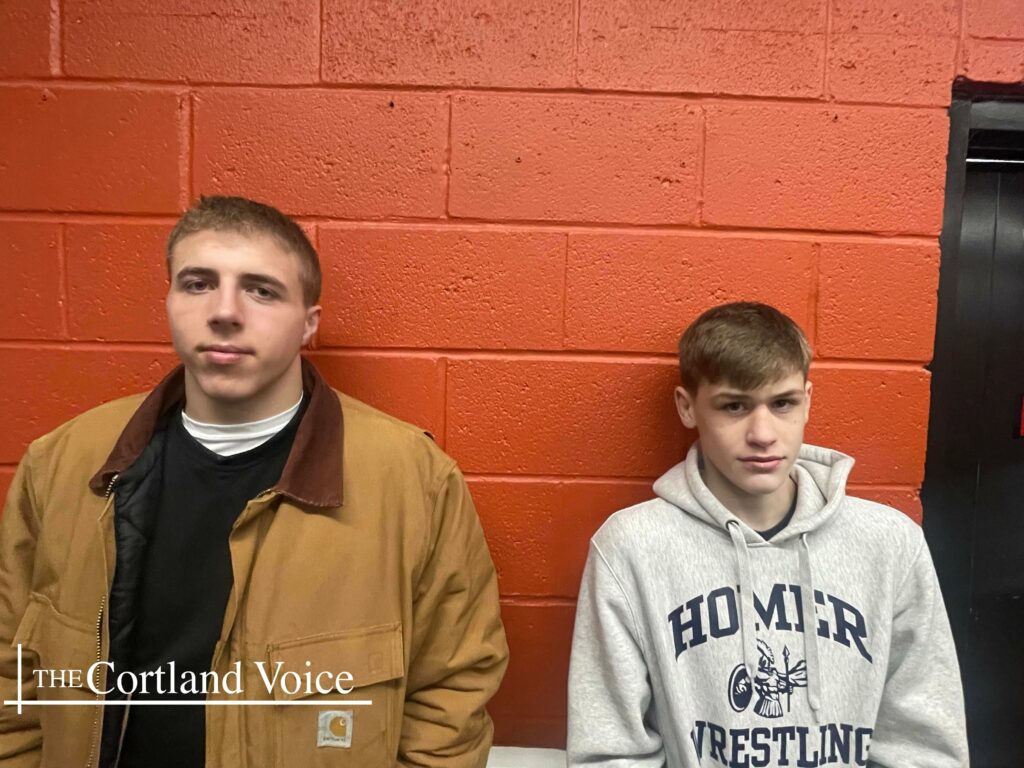 Homer’s Sam Sorenson and Talan Hubbard each captured their first-ever title at the New York State Division II Wrestling Tournament on Saturday at the MVP Arena in Albany.

It’s the first time a Trojans wrestler has brought home a state title since former Homer wrestler Tim Payne was crowned champion at 154 pounds in 1967, according to cnywrestling.com.

Homer coach Jason Reynolds was confident that Sorenson and Hubbard could “get the job done.”

“My confidence in them comes from their work ethic,” Reynolds added. “We knew it, as a coaching staff and a program (they’d win). We know these kids work hard, and they show it in their effort every day.” 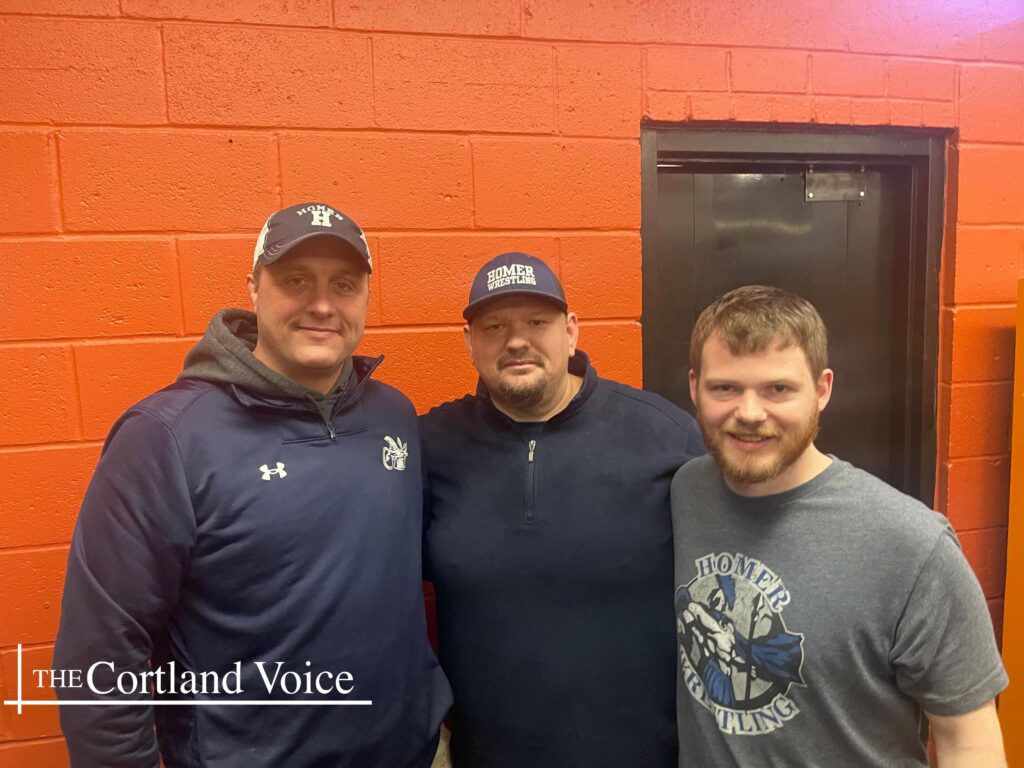 Sorenson, a junior competing as the top seed in the 215-pound weight class bracket, faced off against seventh-seeded Trent Sibble of Bolivar-Richburg. After a scoreless first period, Sorenson went up 1-0 off of an escape in the second period. Sibble managed to tally an escape point of his own in the third period, which tied the match at 1-1. 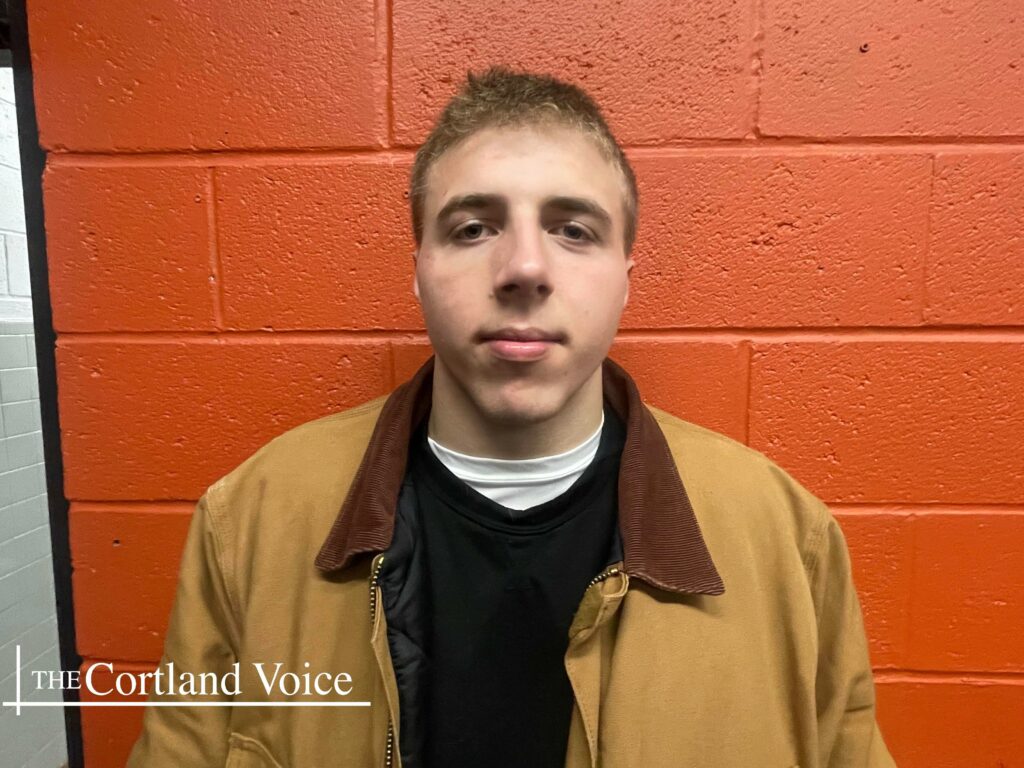 The bout between Sorenson and Sibble dipped into overtime. Sorenson garnered another escape point, as he won a 2-1 tiebreaker to hoist the 215-pound trophy.

Sorenson sensed his opponent, Sibble, wanted the state “really bad and gave me a run for my money for it.”

“(I tried to) stay focused and not freak out, and hit the spots I’m most comfortable with,” Sorenson added. “I just knew I had to go in and get it done.”

Sorenson went 4-0 throughout his bracket. It was the Homer junior’s second attempt at a state title after he placed fifth at 220 pounds during the 2019-20 season.

This is Sorenson’s second state title of his career. His first title came in Wyoming, when he won the Class AAA state trophy at 220 pounds for Torrington High School last year.

“It’s awesome, especially after all those years of putting in the hard work,” Sorenson said. “(Between New York and Wyoming) the quality of kids I was wrestling against was just better (in New York).”

Hubbard, a sophomore competing as the top seed in the 110-pound weight class bracket, was pitted against three-seeded Andrew Spaulding of Honeoye Falls-Lima. 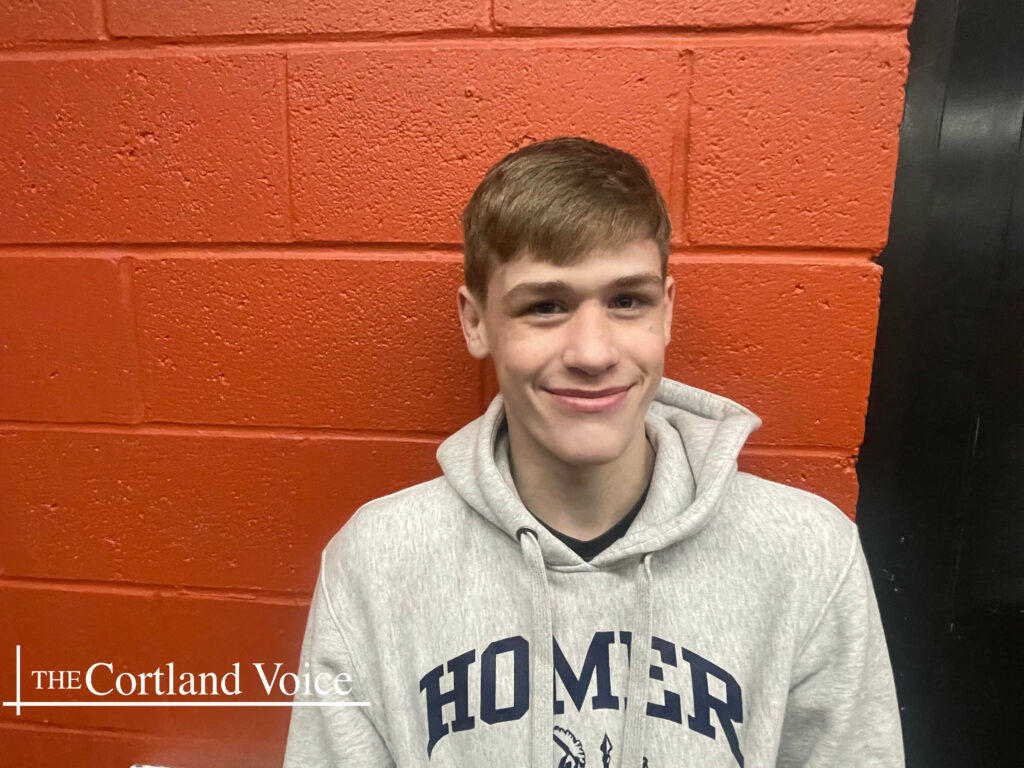 Hubbard scored all of his points in the second period, one on an escape and two on a takedown. It proved to be enough for the Trojans sophomore, as he defeated Spaulding by a 3-0 decision to stand tall at the top of the podium. Hubbard finished with a 4-0 record in his bracket.

“These guys deserved to be (at the state tournament) and they deserved that championship,” Reynolds said of the Homer wrestling duo. “They’re great kids.”

The process or the mere sinking in moment of a state champ didn’t Hubbard yet, especially in his drive back from Albany. It was due to him “sleeping the whole time,” he said with a laugh.

“(Last year), I definitely would have seen myself at the top of the podium,” Hubbard said. “Going into this season, I knew if I set my mind to it I knew I could do it.” 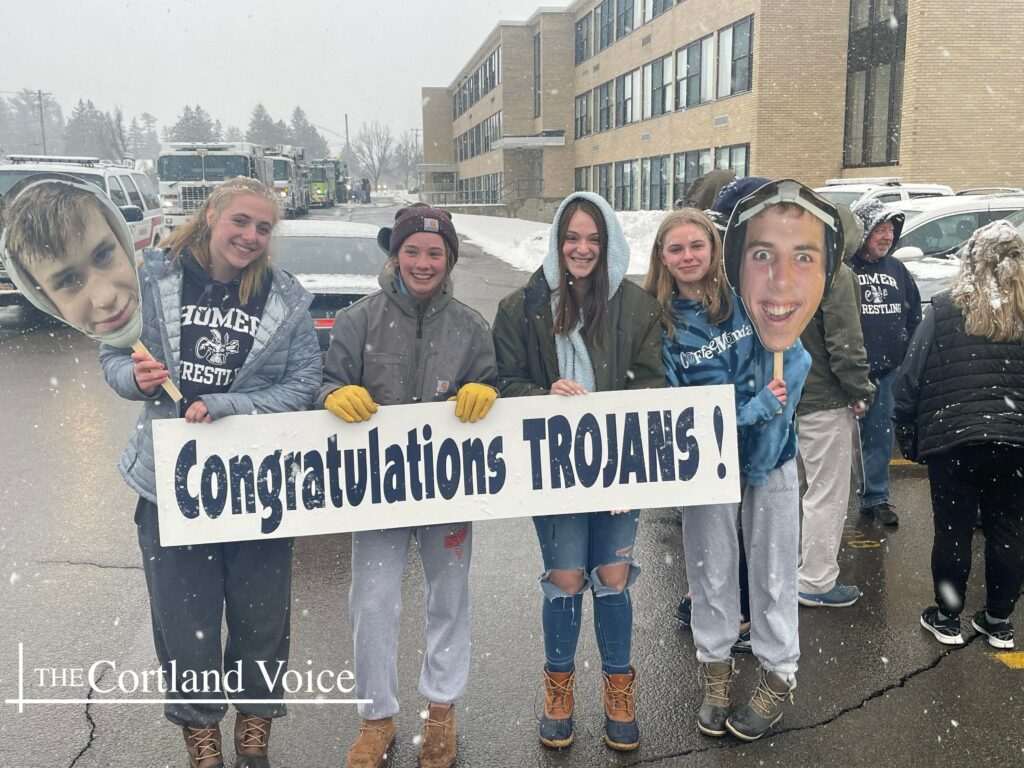 Notable finishes from other local wrestlers

Marathon’s Logan Jamison, a junior competing in the 285-pound weight class, fell short of a state medal after a 2-2 effort in his bracket. His victories included a 4-2 decision over Christian Solano of Eagle Academy and a 3-1 decision over Kam Hills of Waverly. 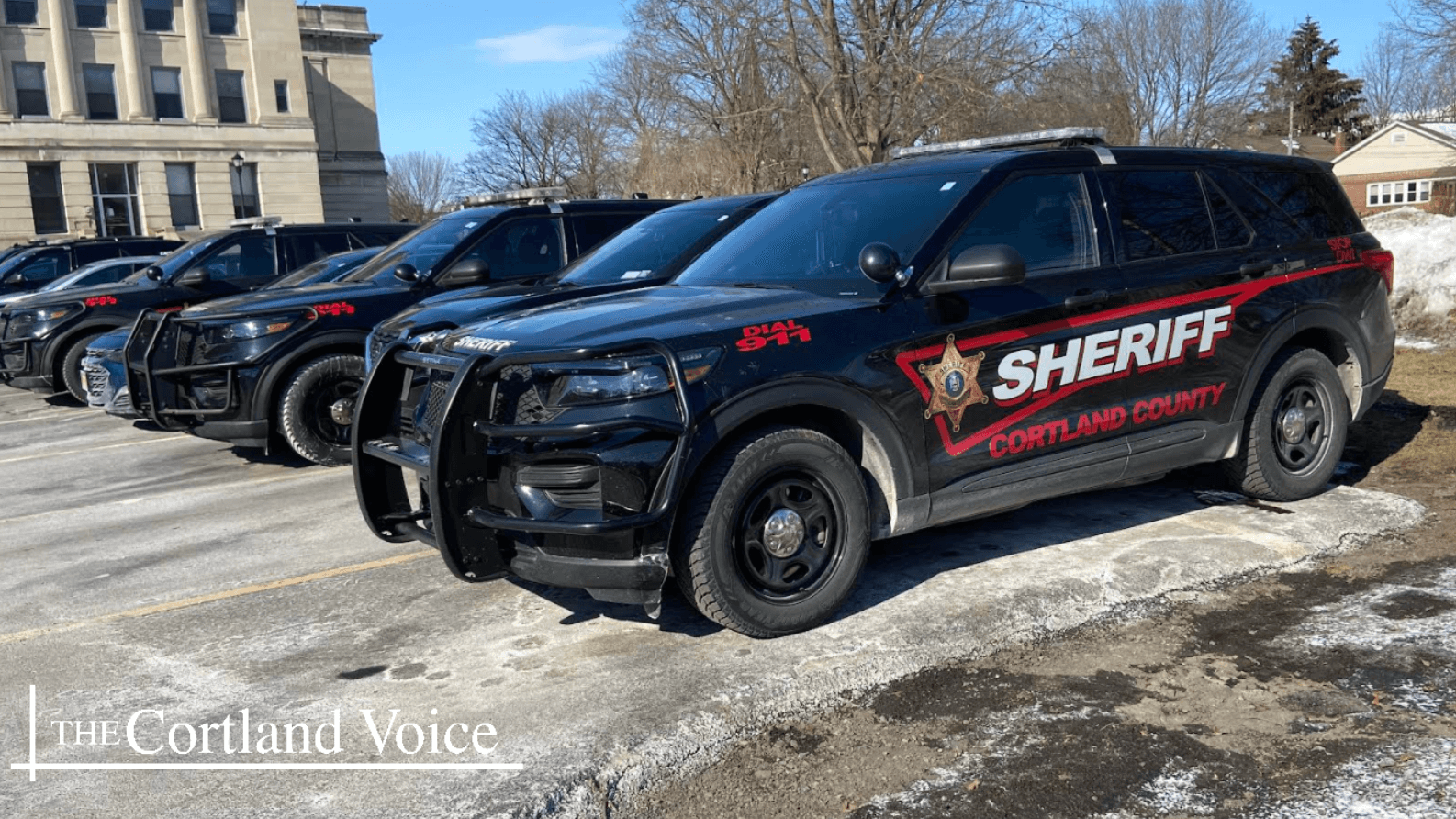