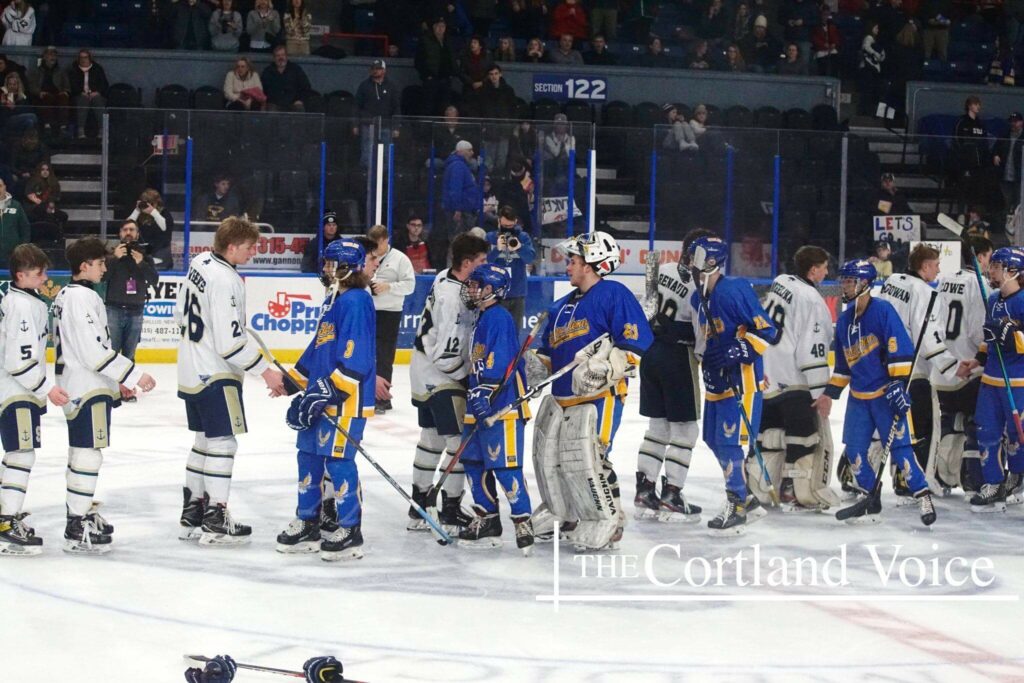 The Cortland-Homer Golden Eagles (#2 seed) lost a hard fought game with a score of 0-4 against the Skaneateles Lakers (#1 seed) in the Section III Division II Championship Finals.

It was a tight game to start with Skaneateles taking a 1-0 lead at the end of the first period.

The Lakers were able to slowly extend their lead with two additional second period goals.

The Golden Eagles tried to fight their way back into the game, but Skaneateles defense was too great to overcome.

The Lakers closed out the game with a final goal in the third period.

Skaneateles goalie Chad Lowe made a total of 27 saves in the shutout, while Riley Delage saved 29 shots for the Golden Eagles.

This was Cortland-Homer’s third loss of the season against Skaneateles, as they went head to head against the Lakers twice in the regular season.

With this loss, Cortland-Homer ended their season with an overall record of 16-5. 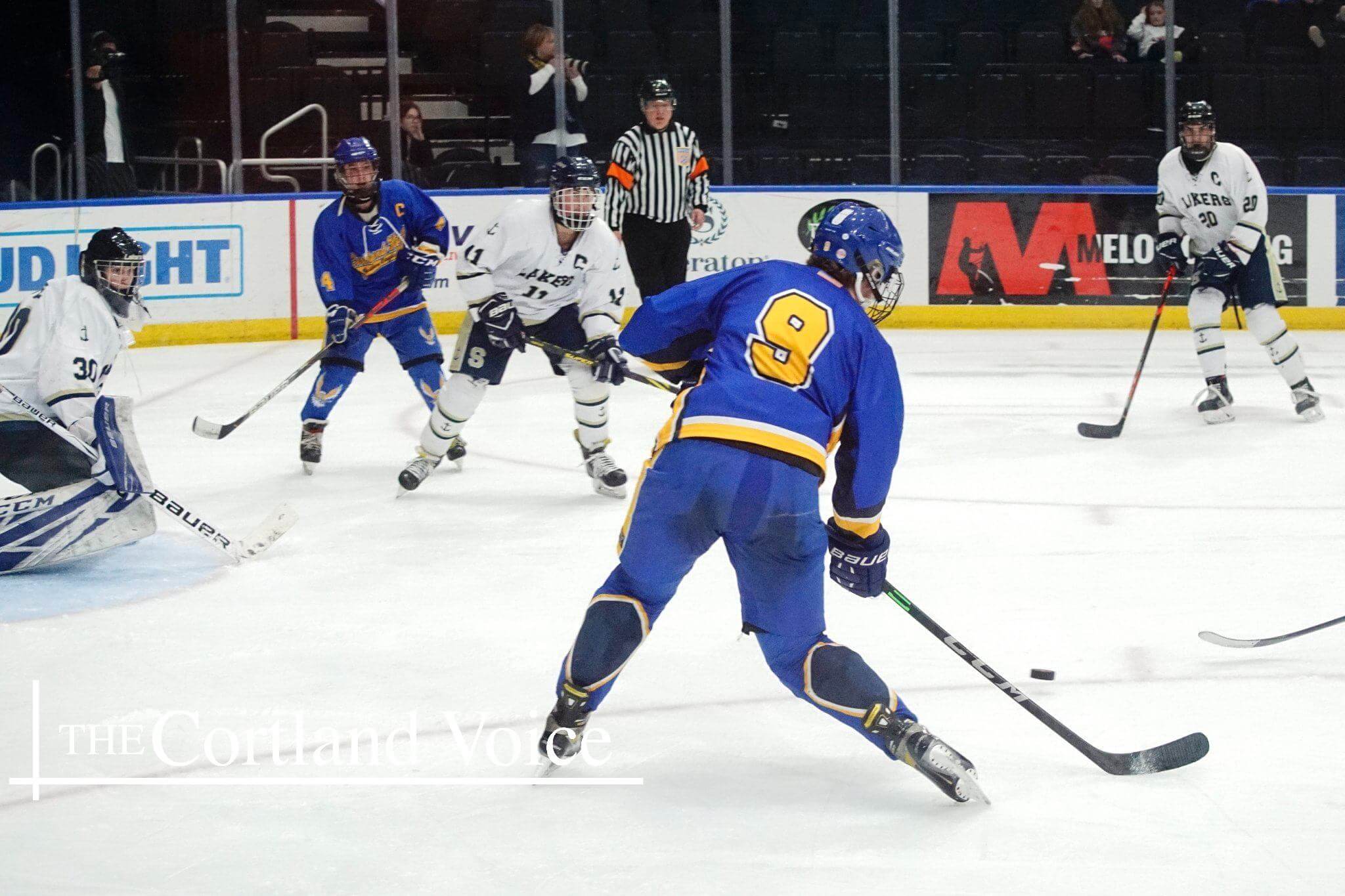 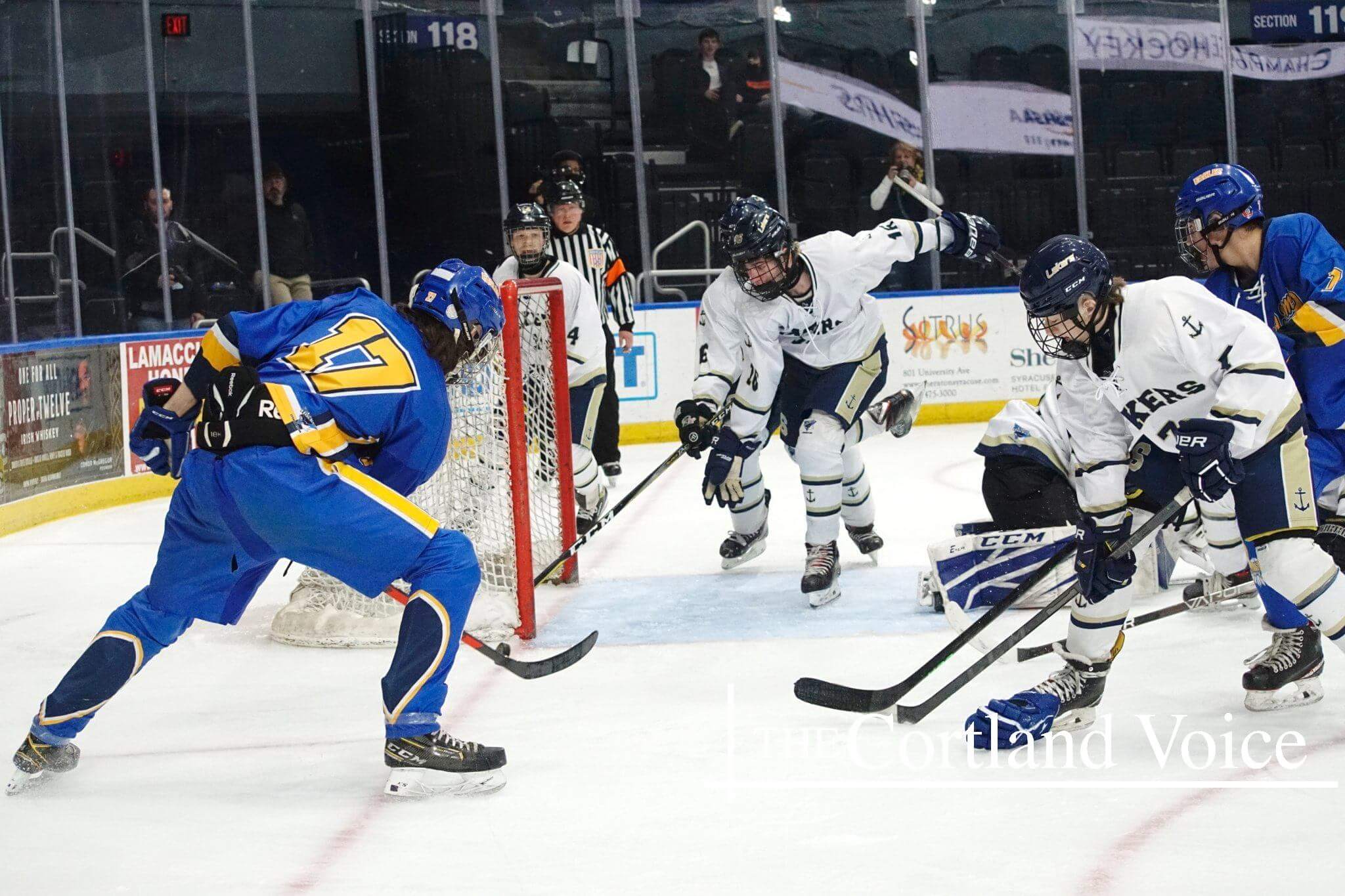 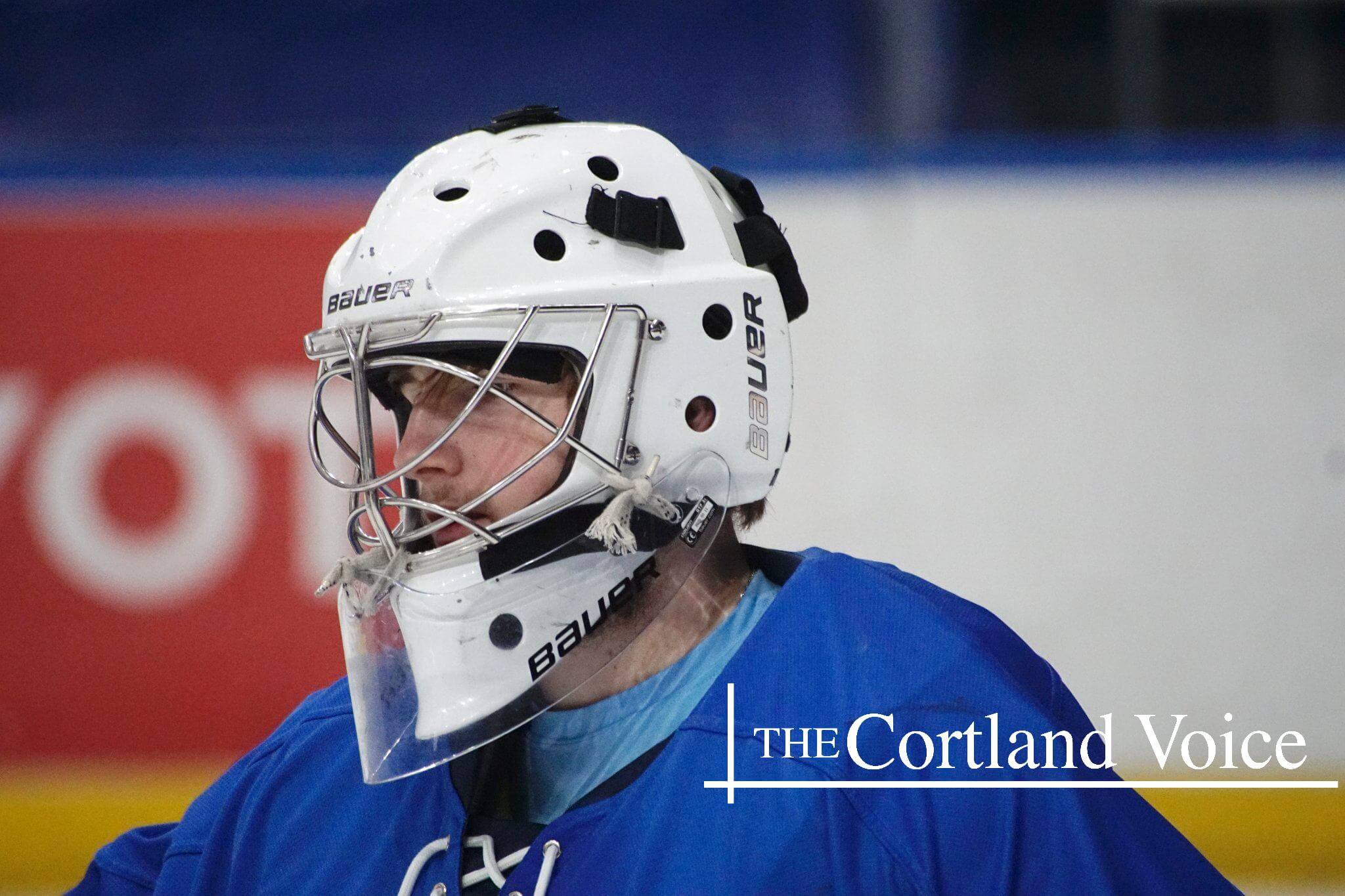 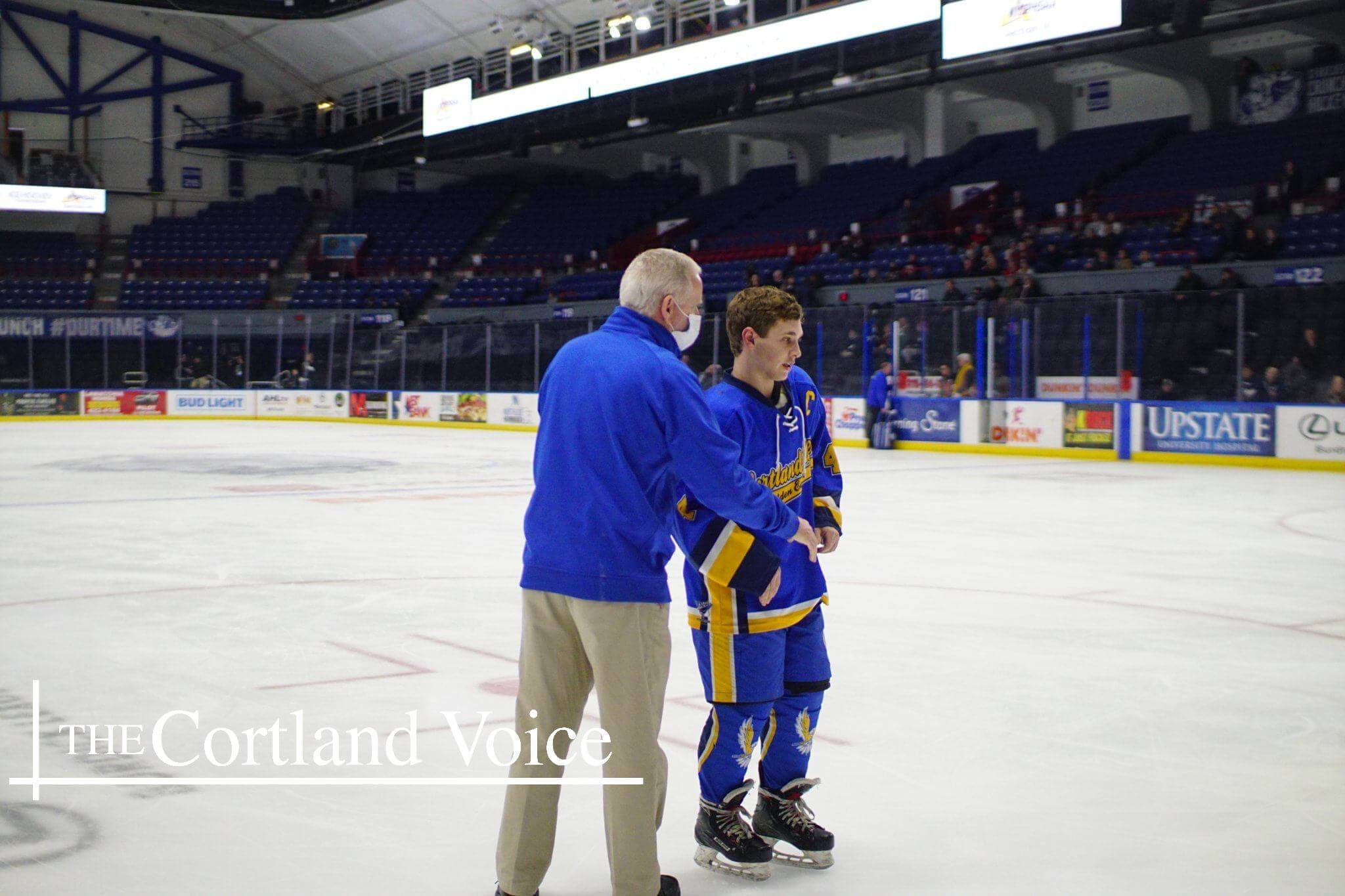 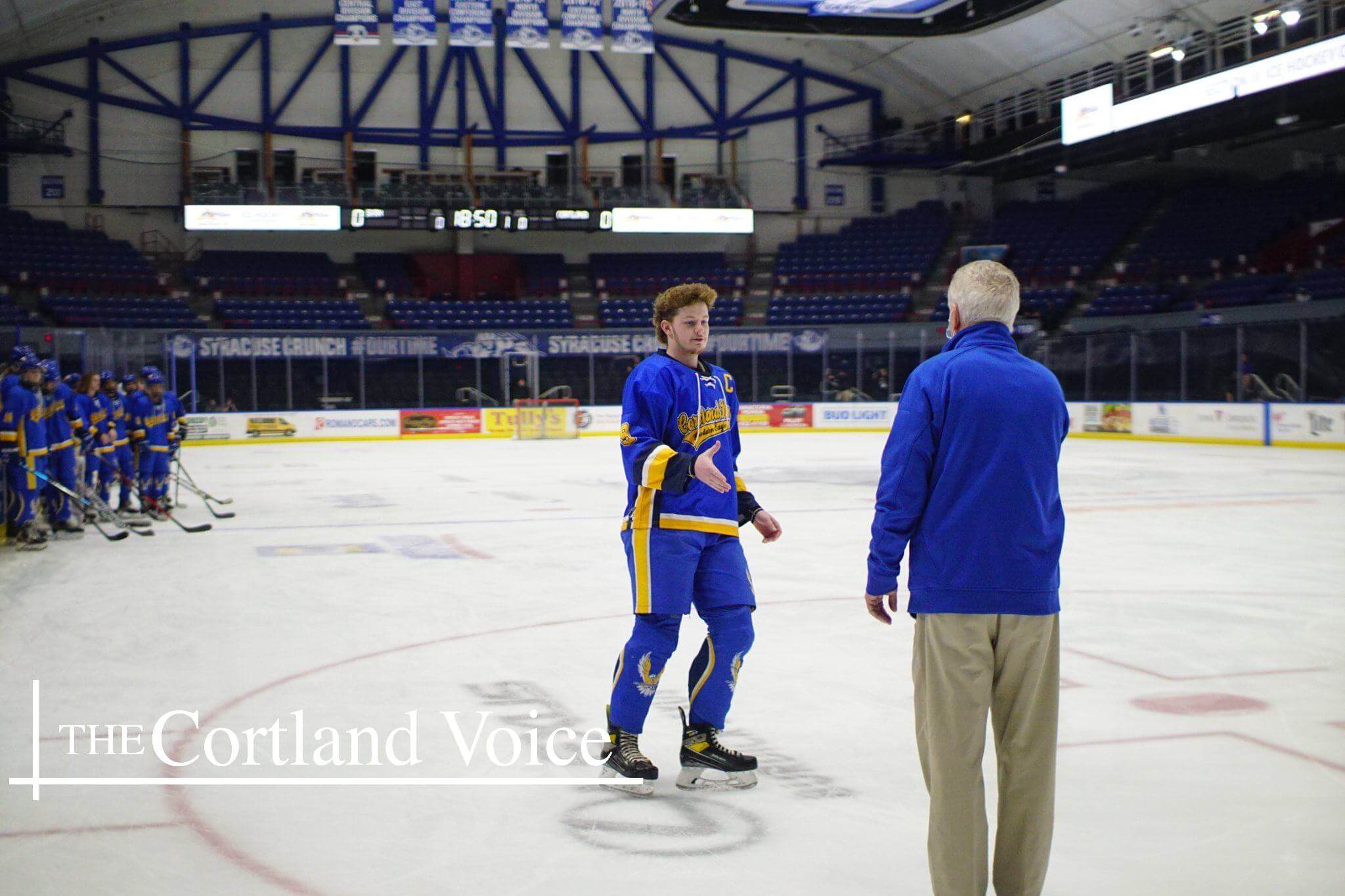 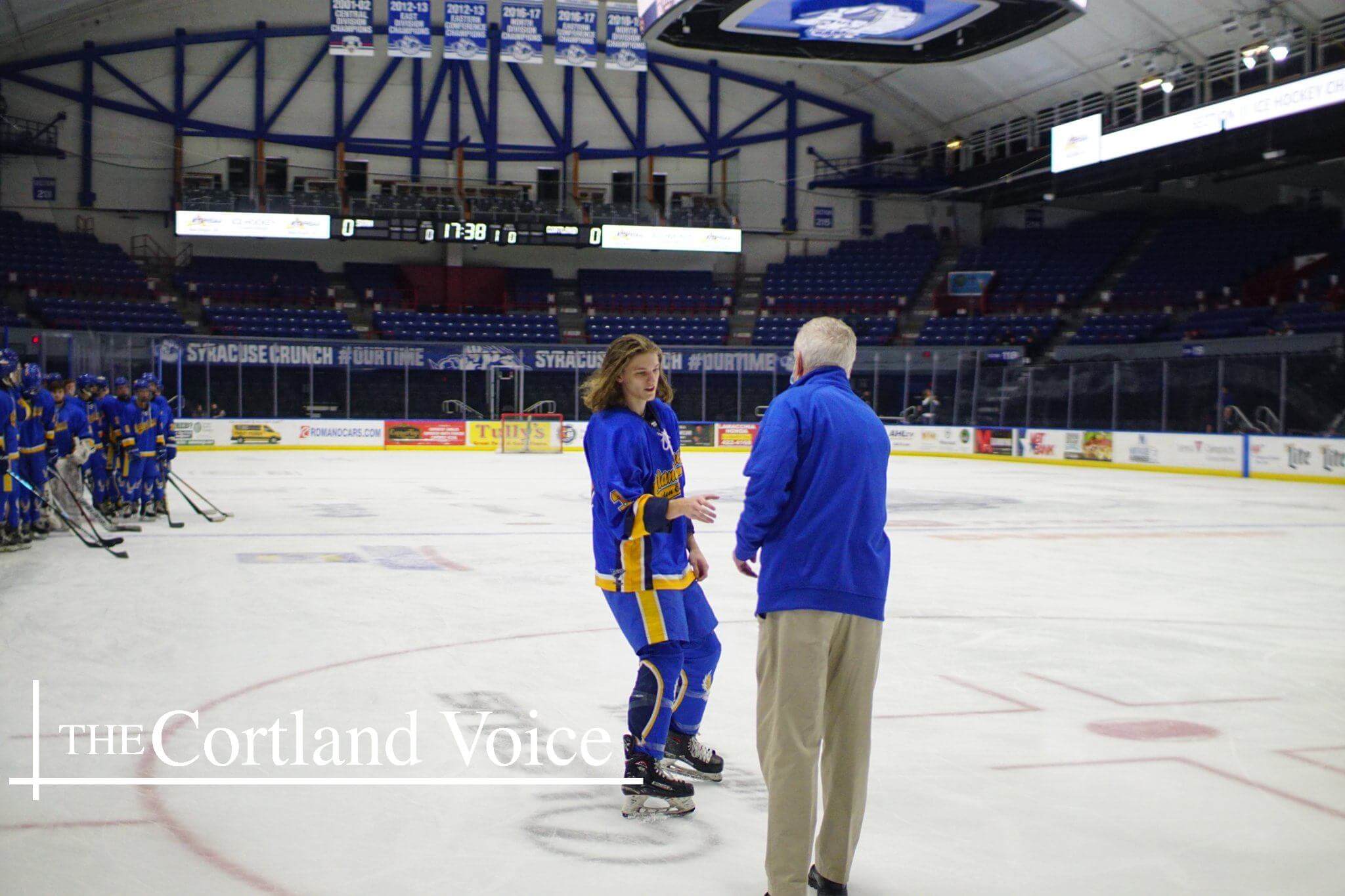 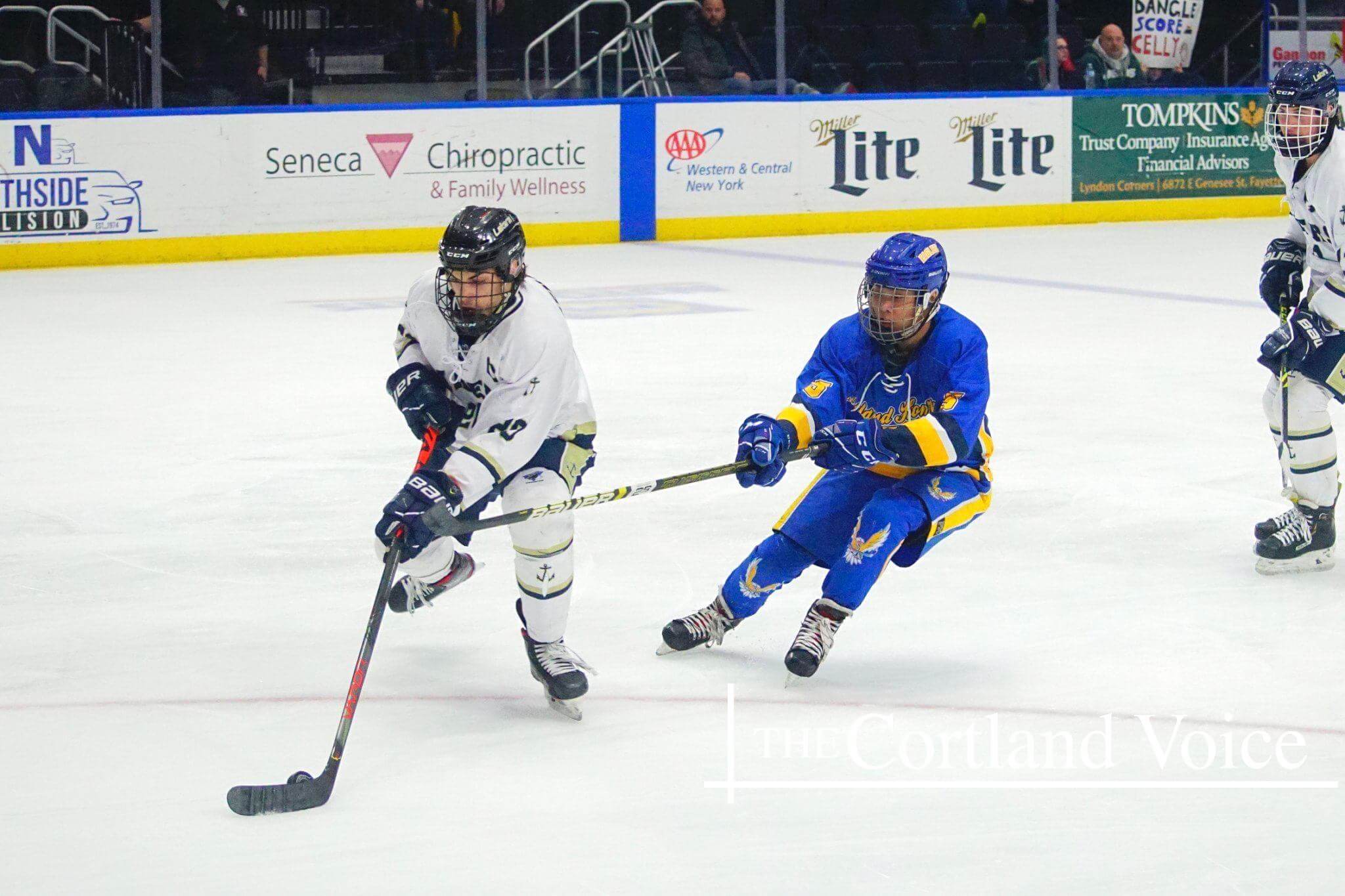 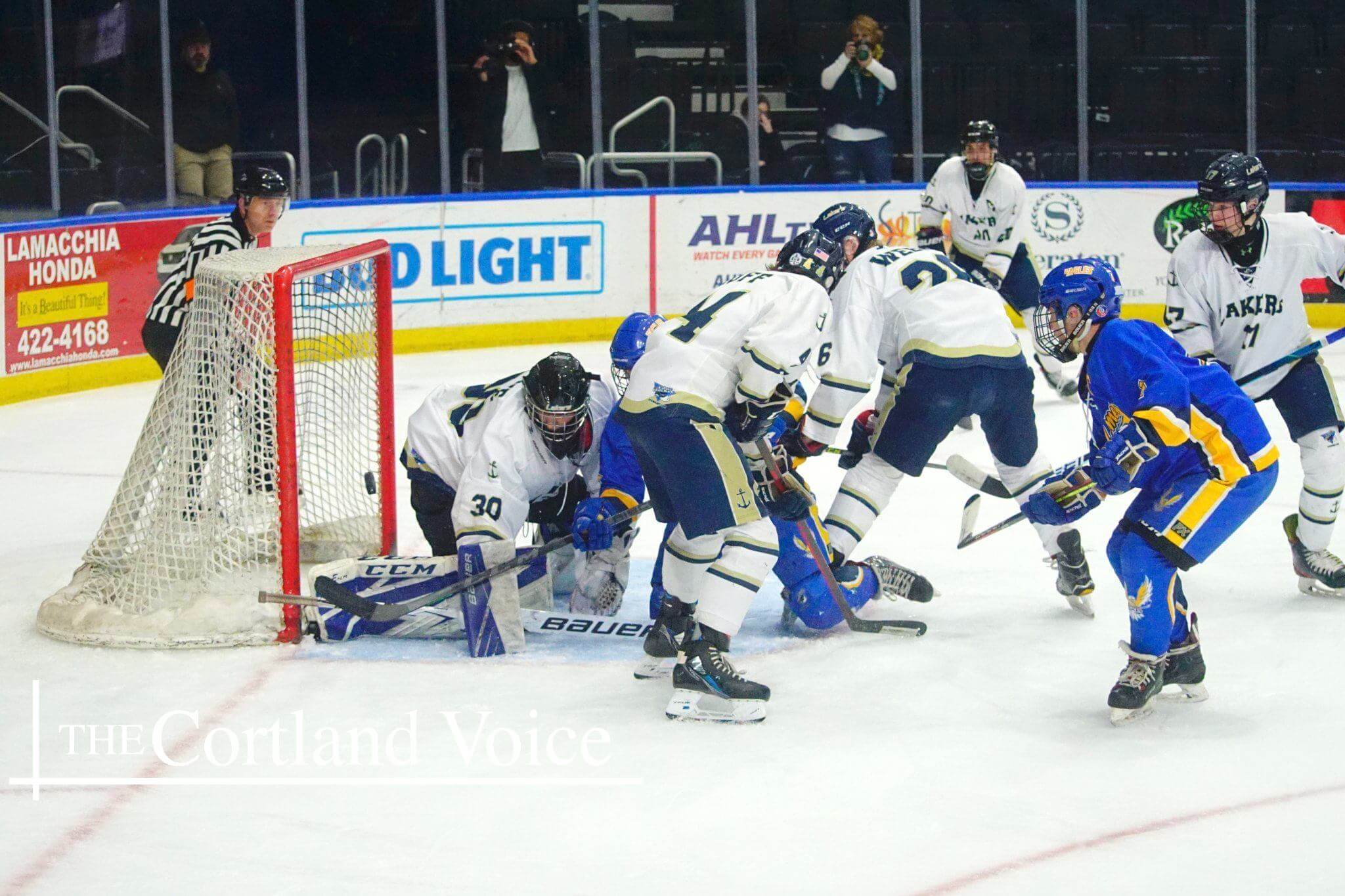 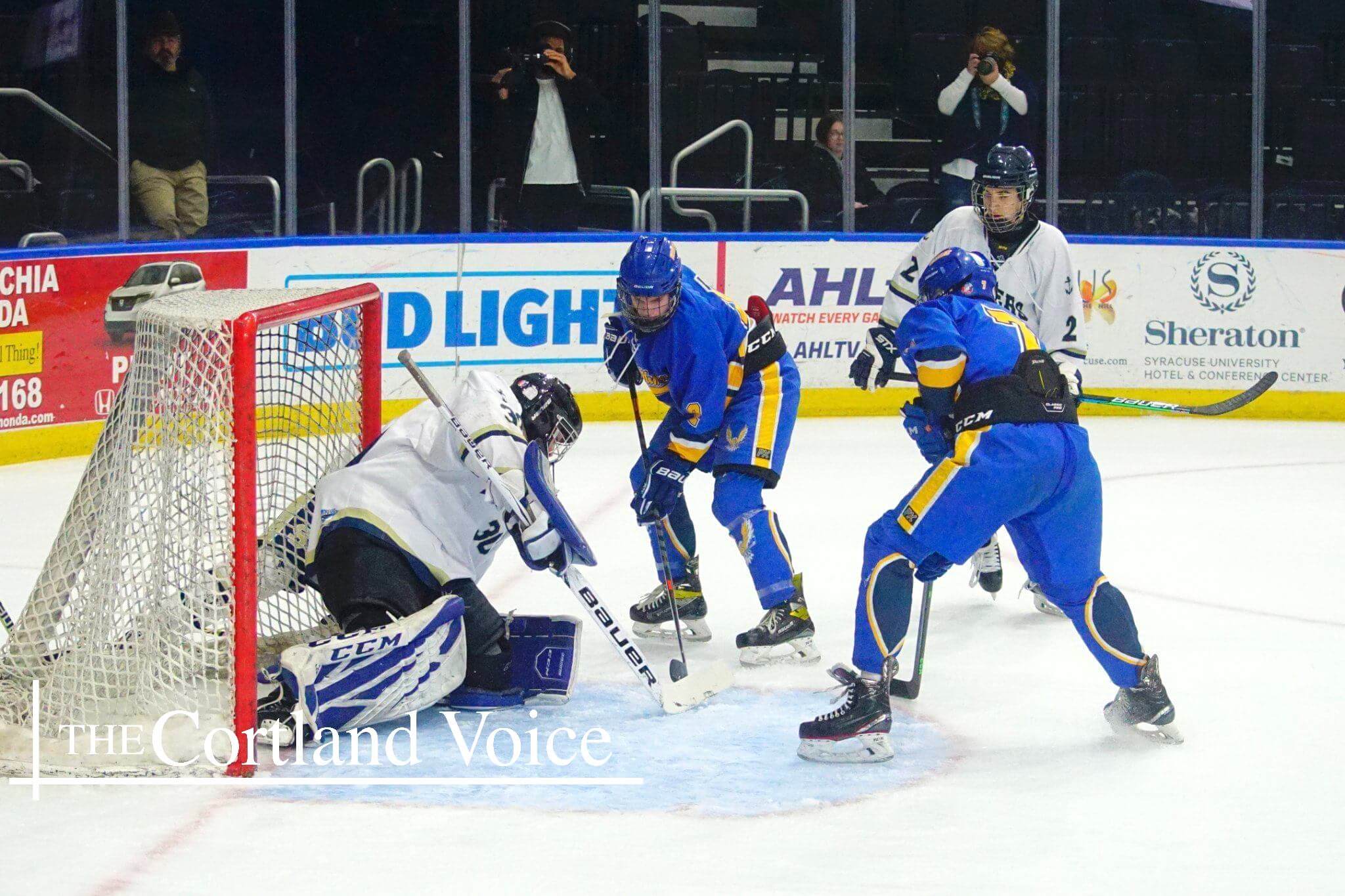 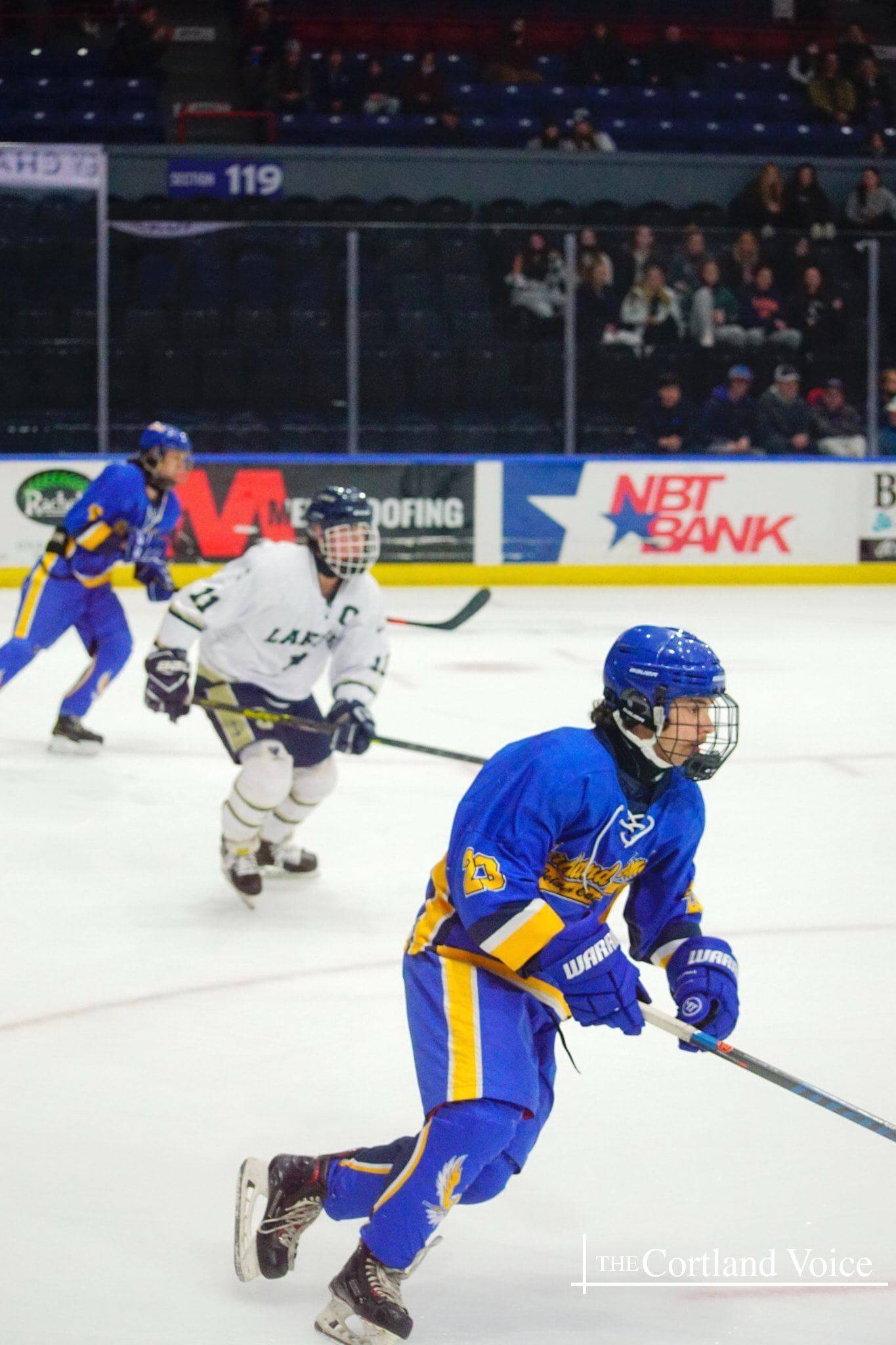 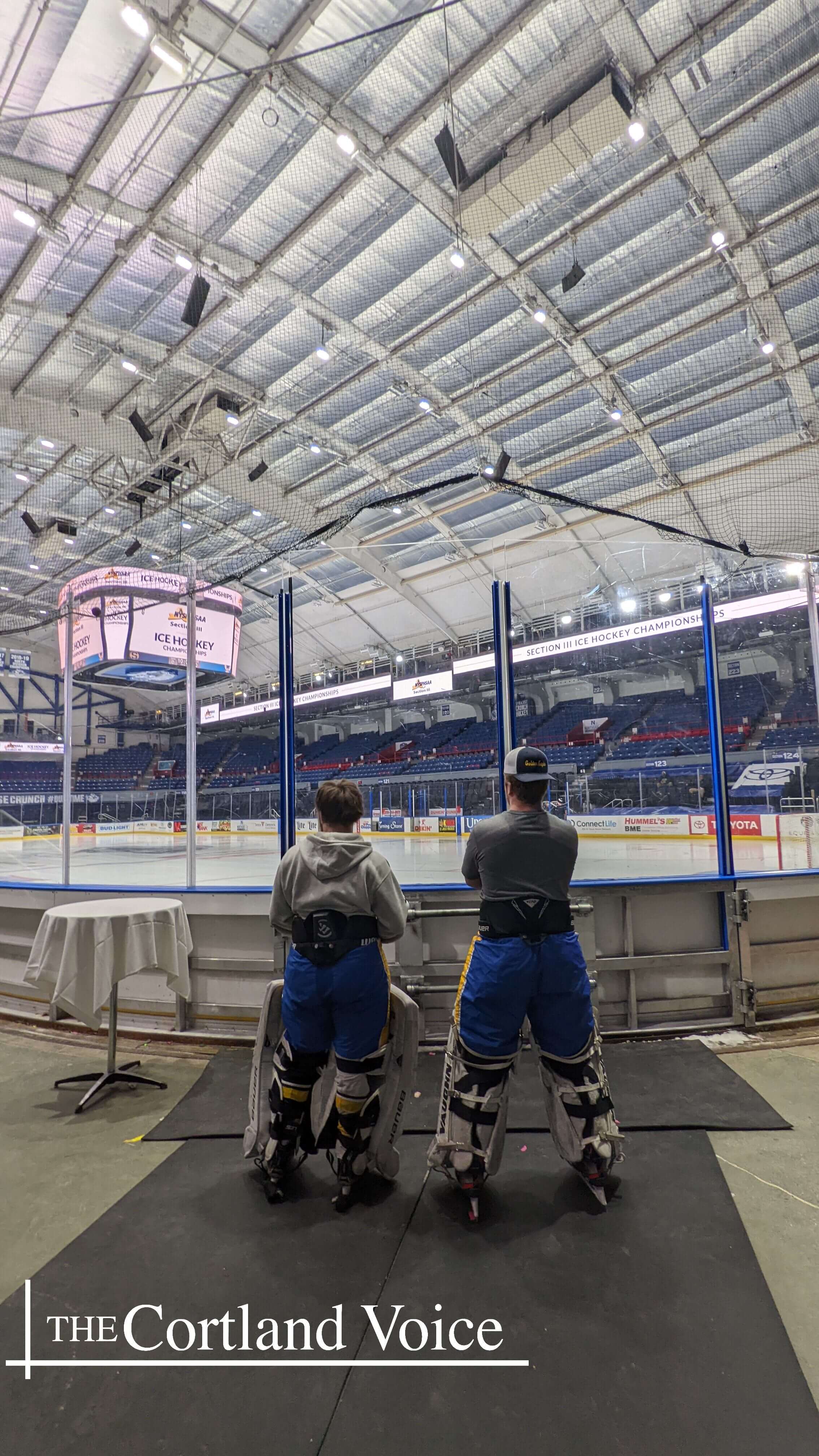 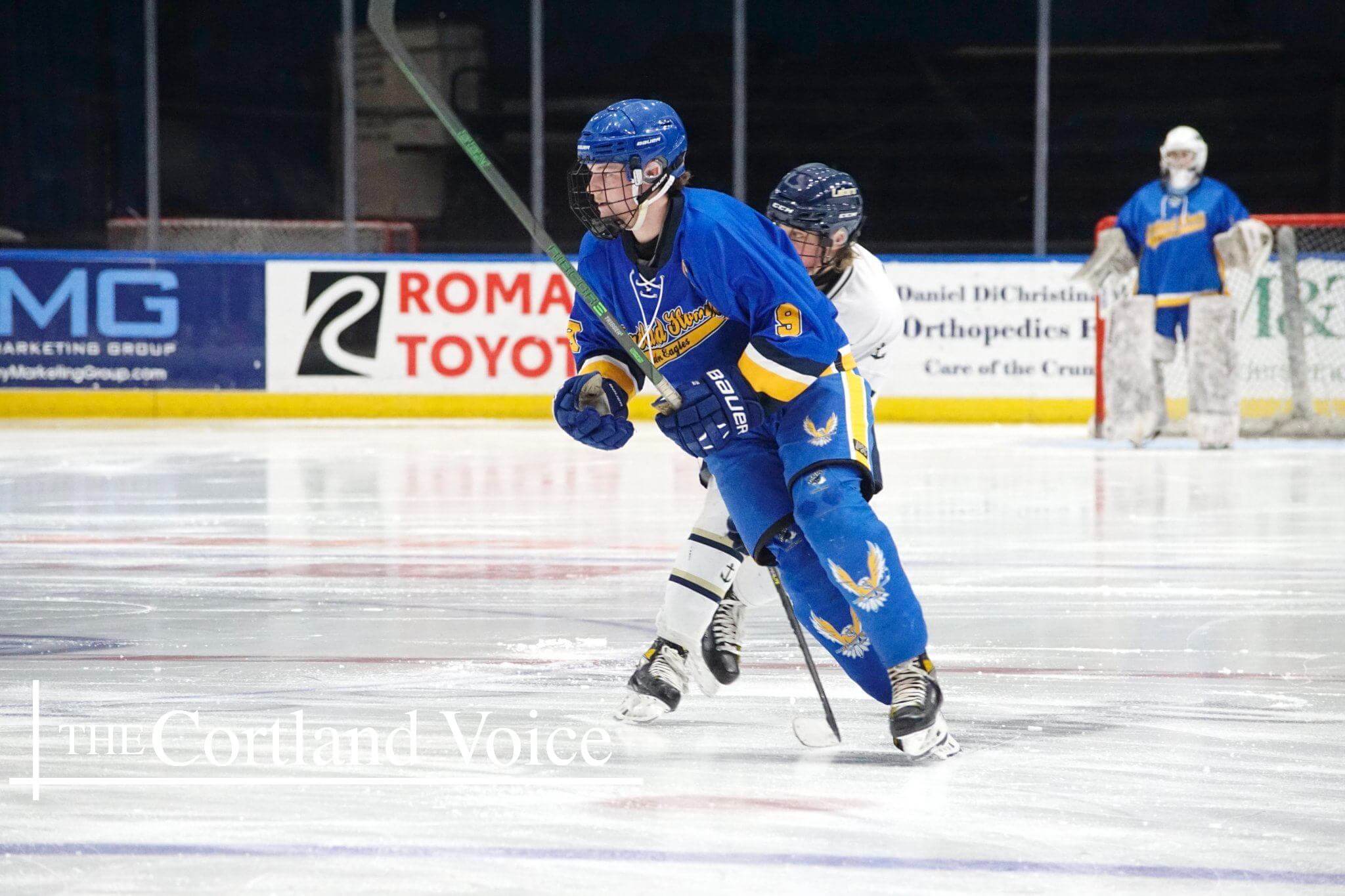 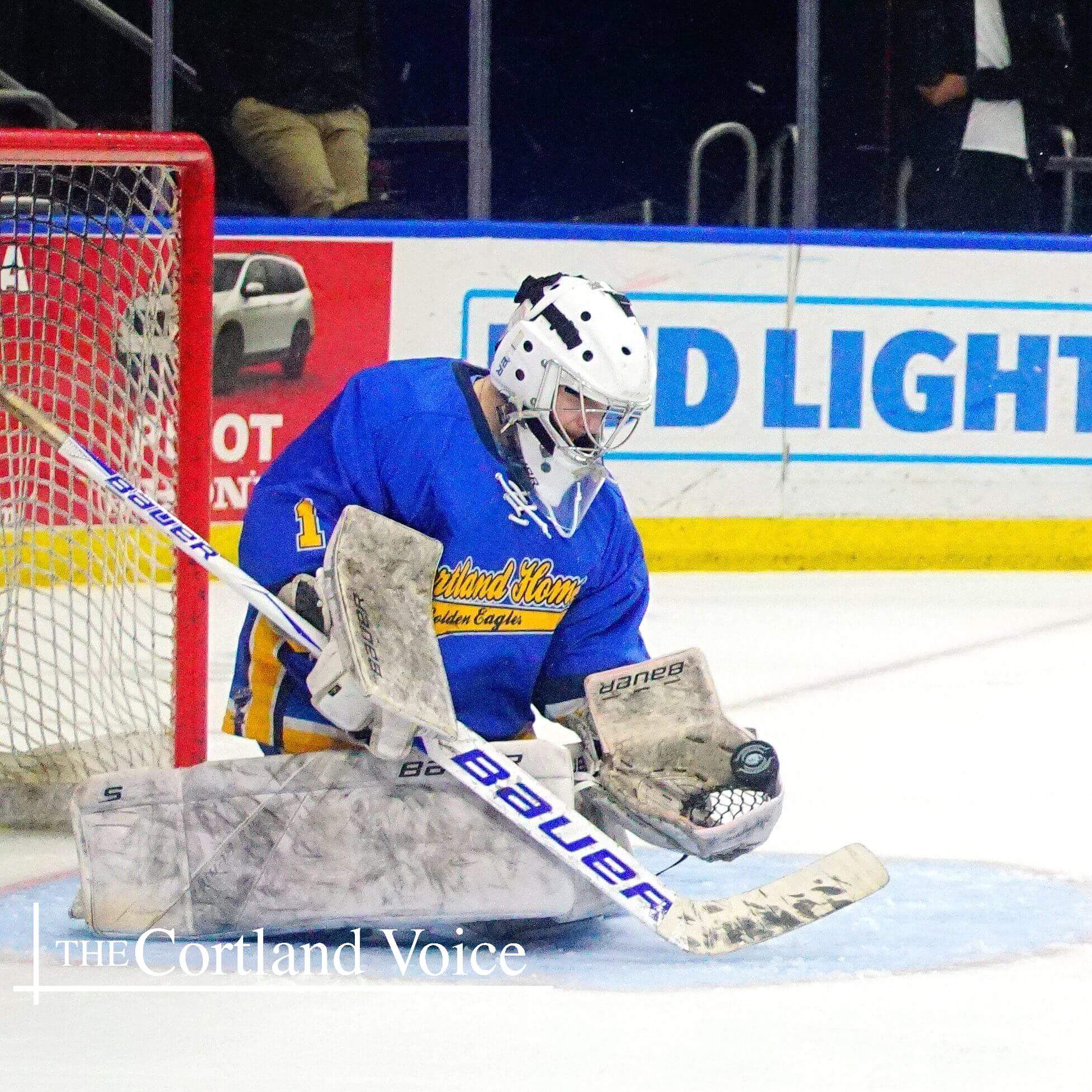 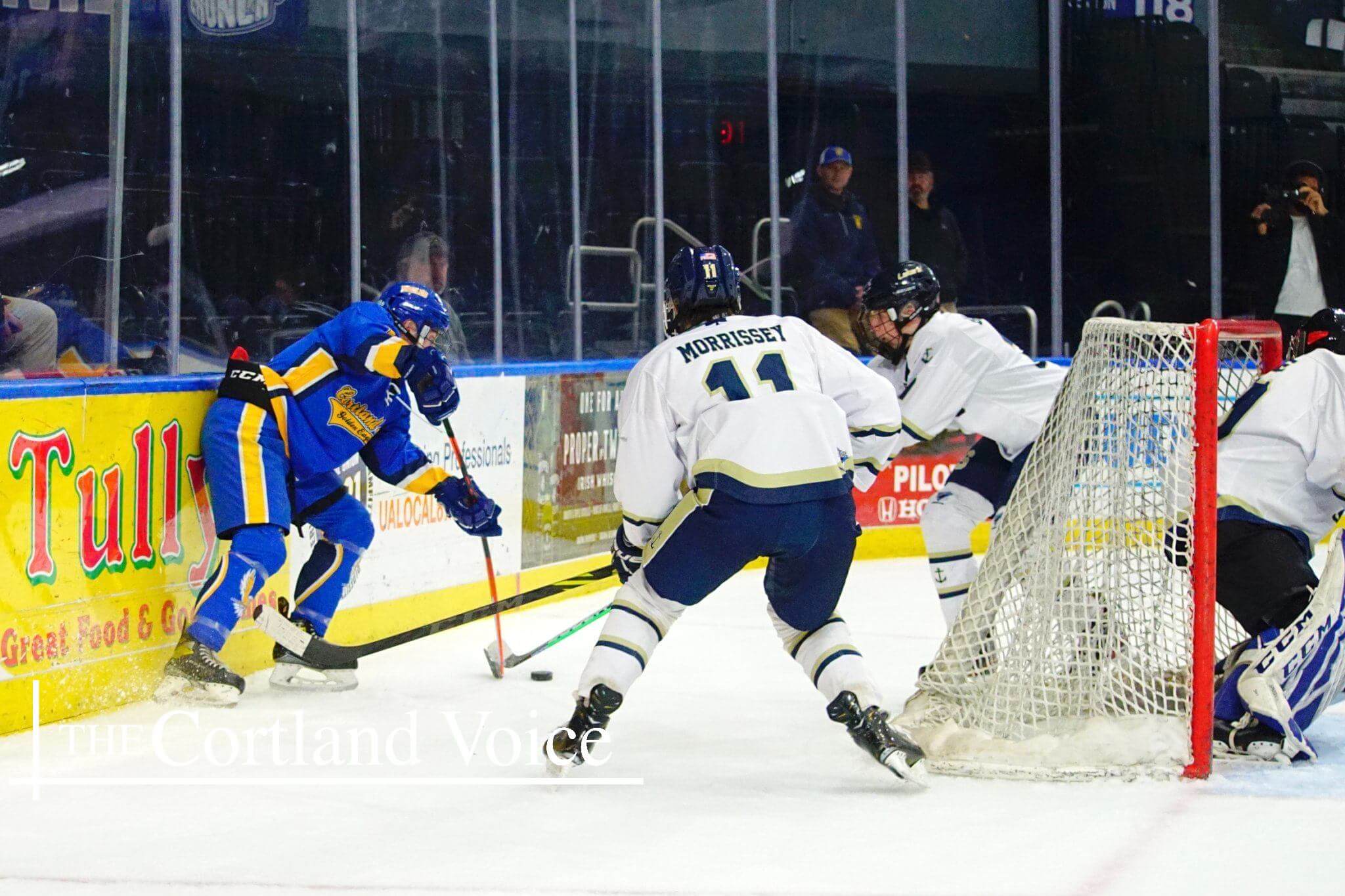 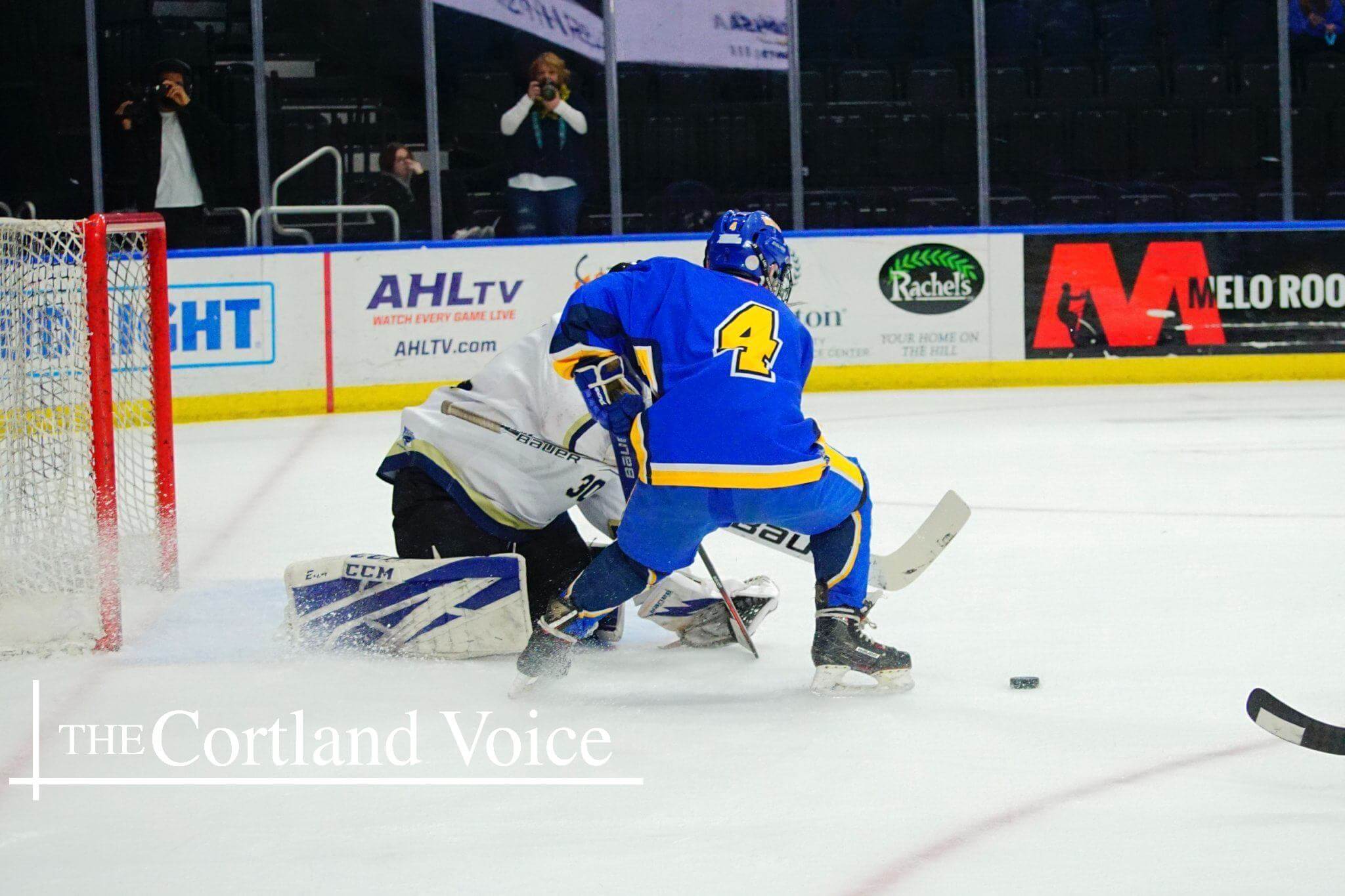 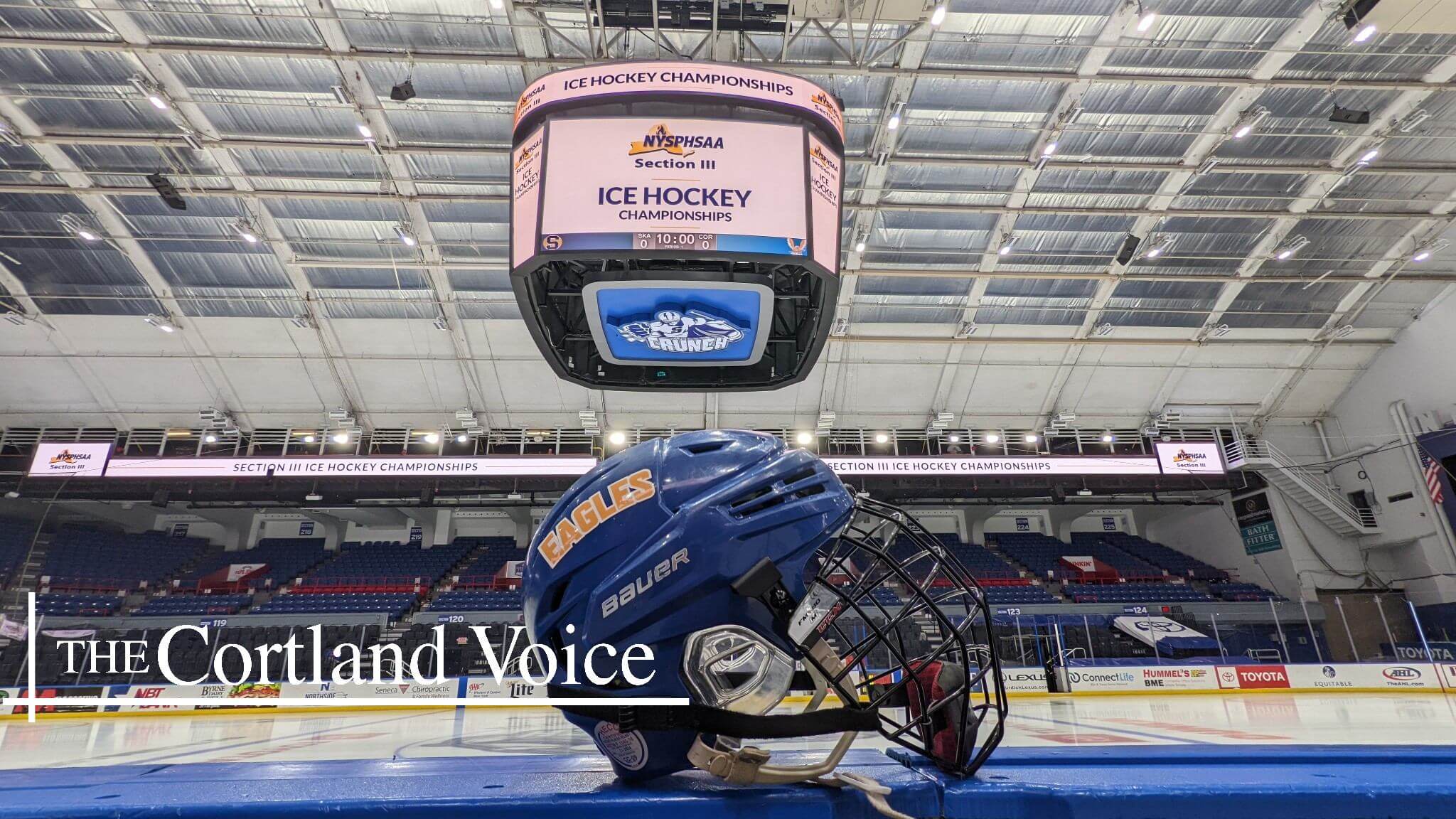 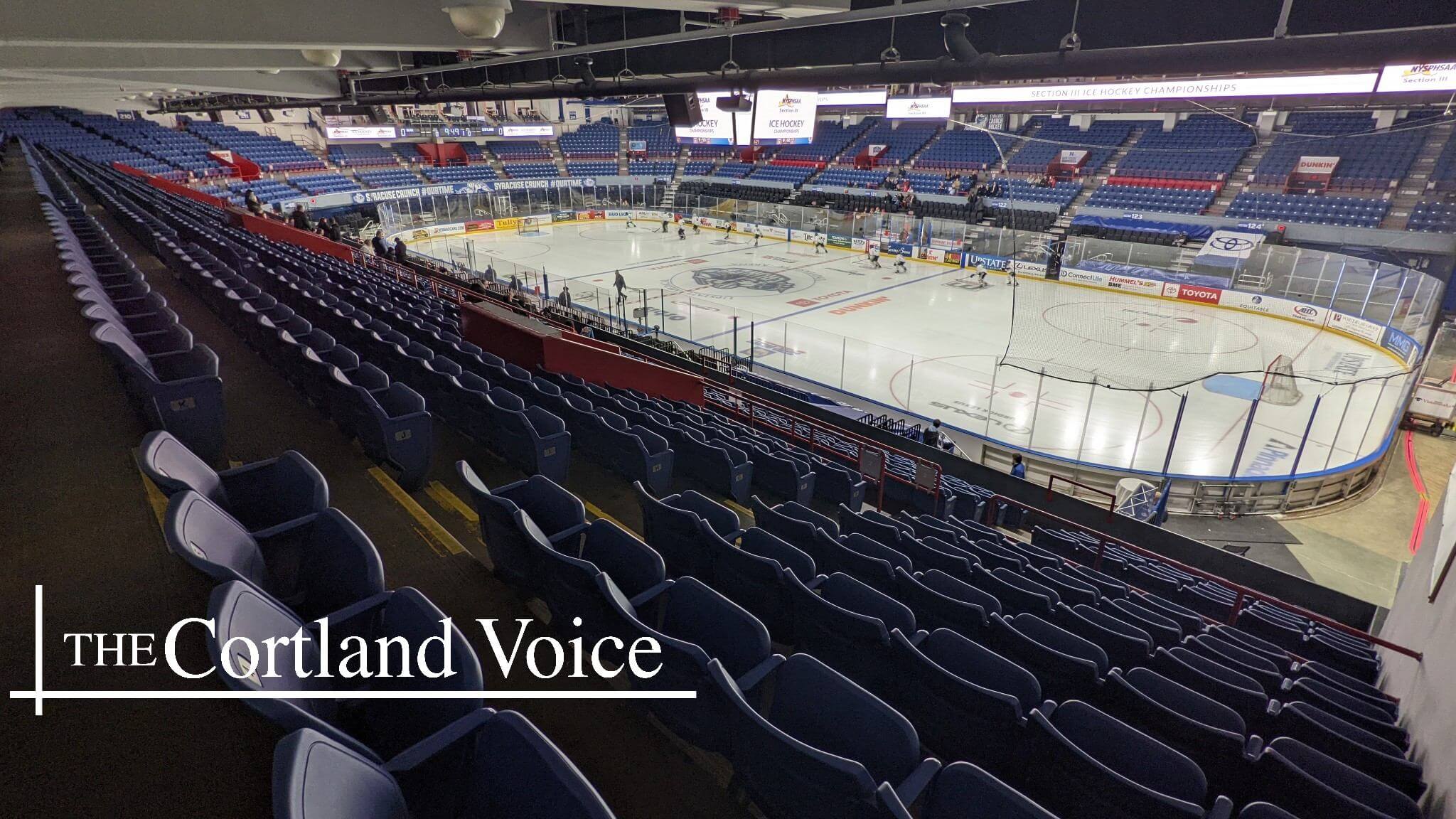 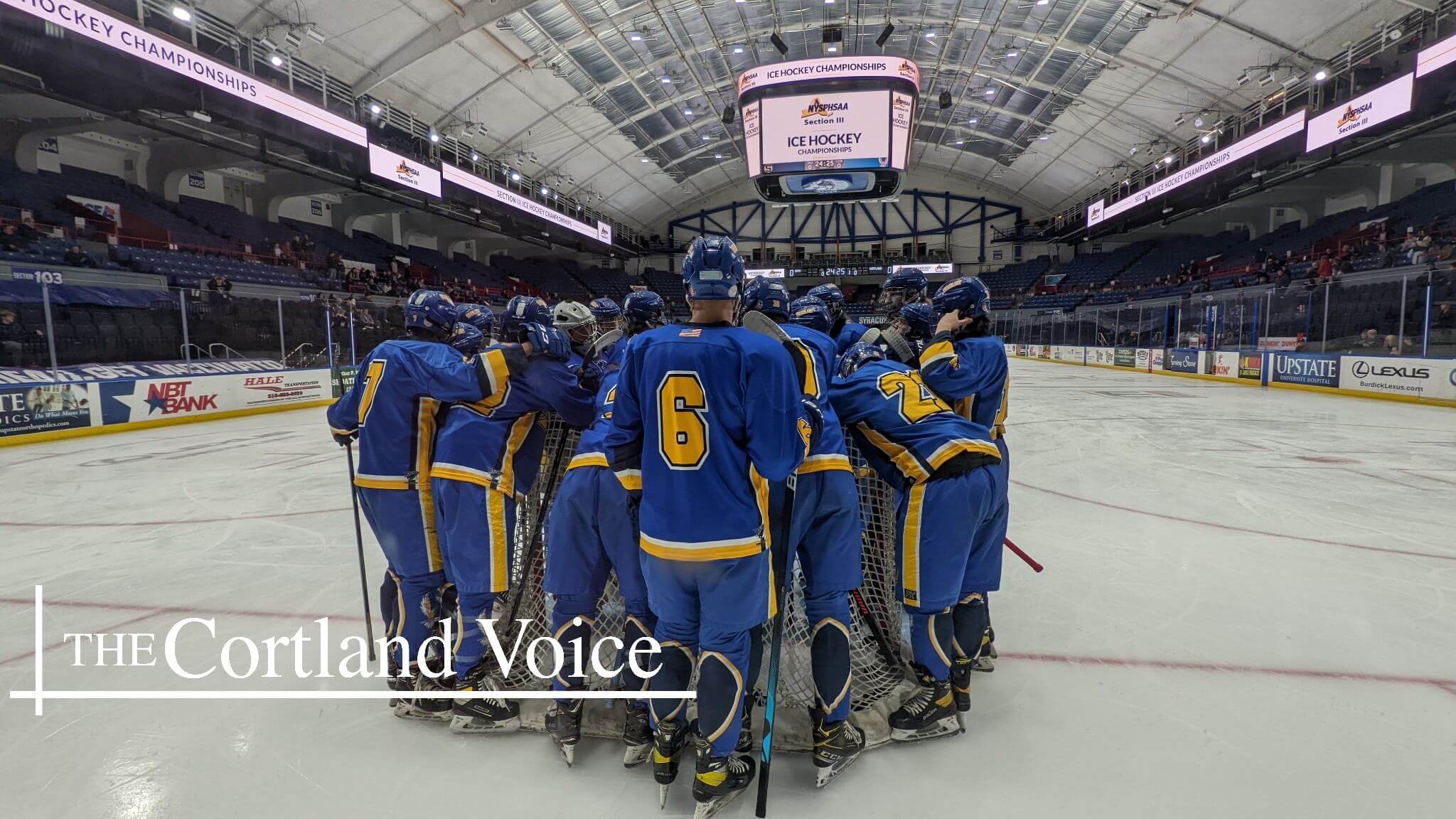 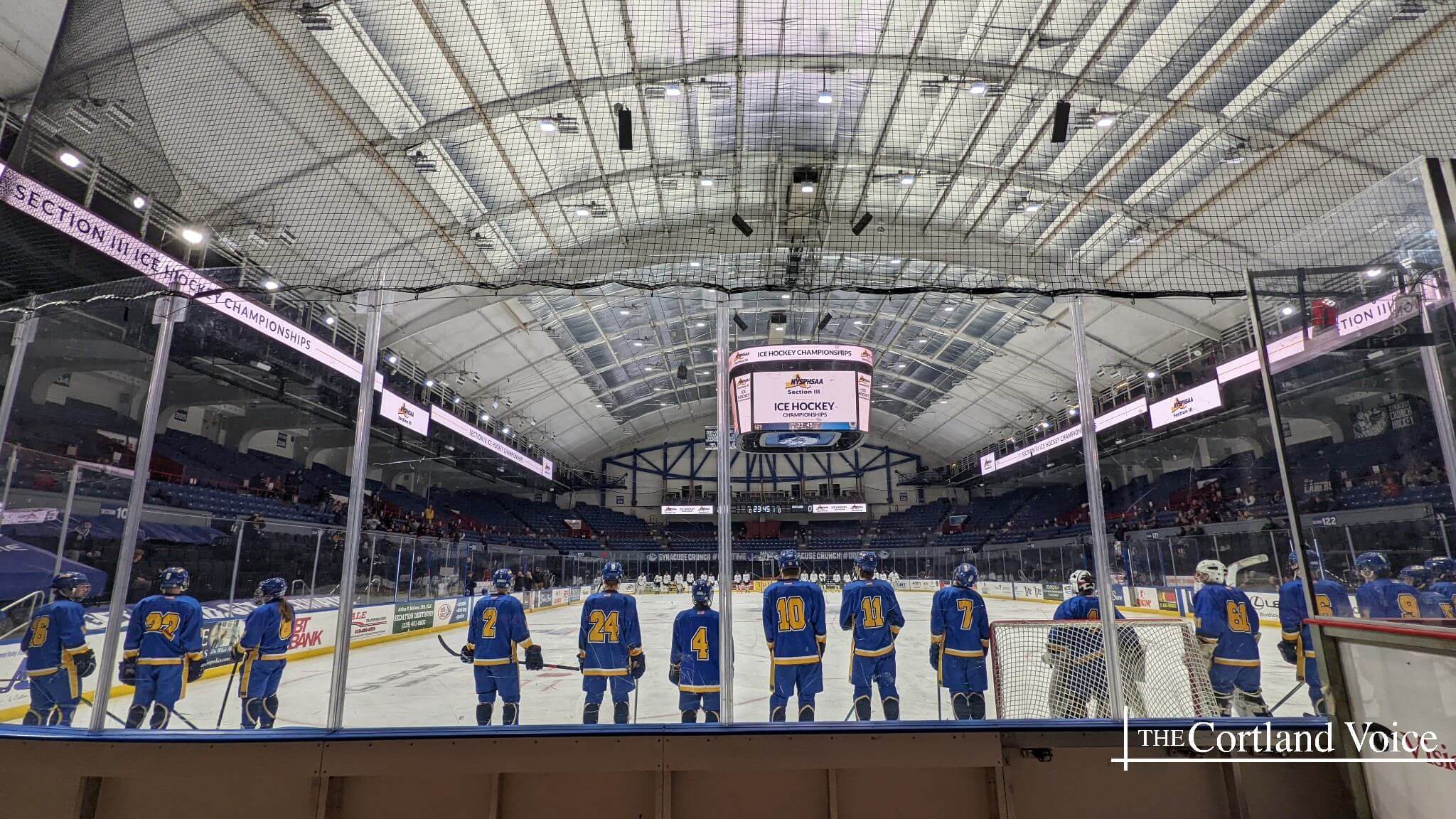 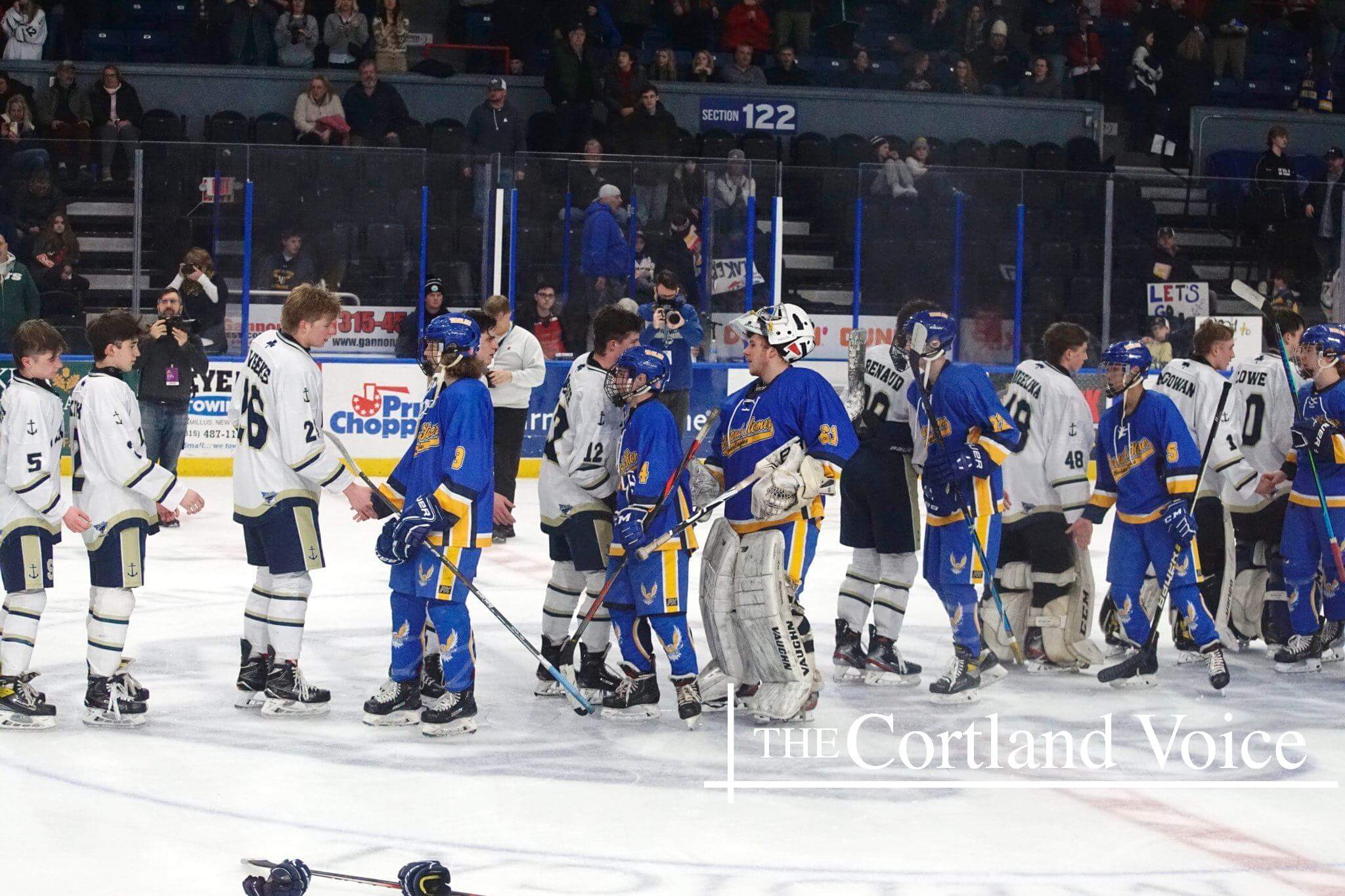 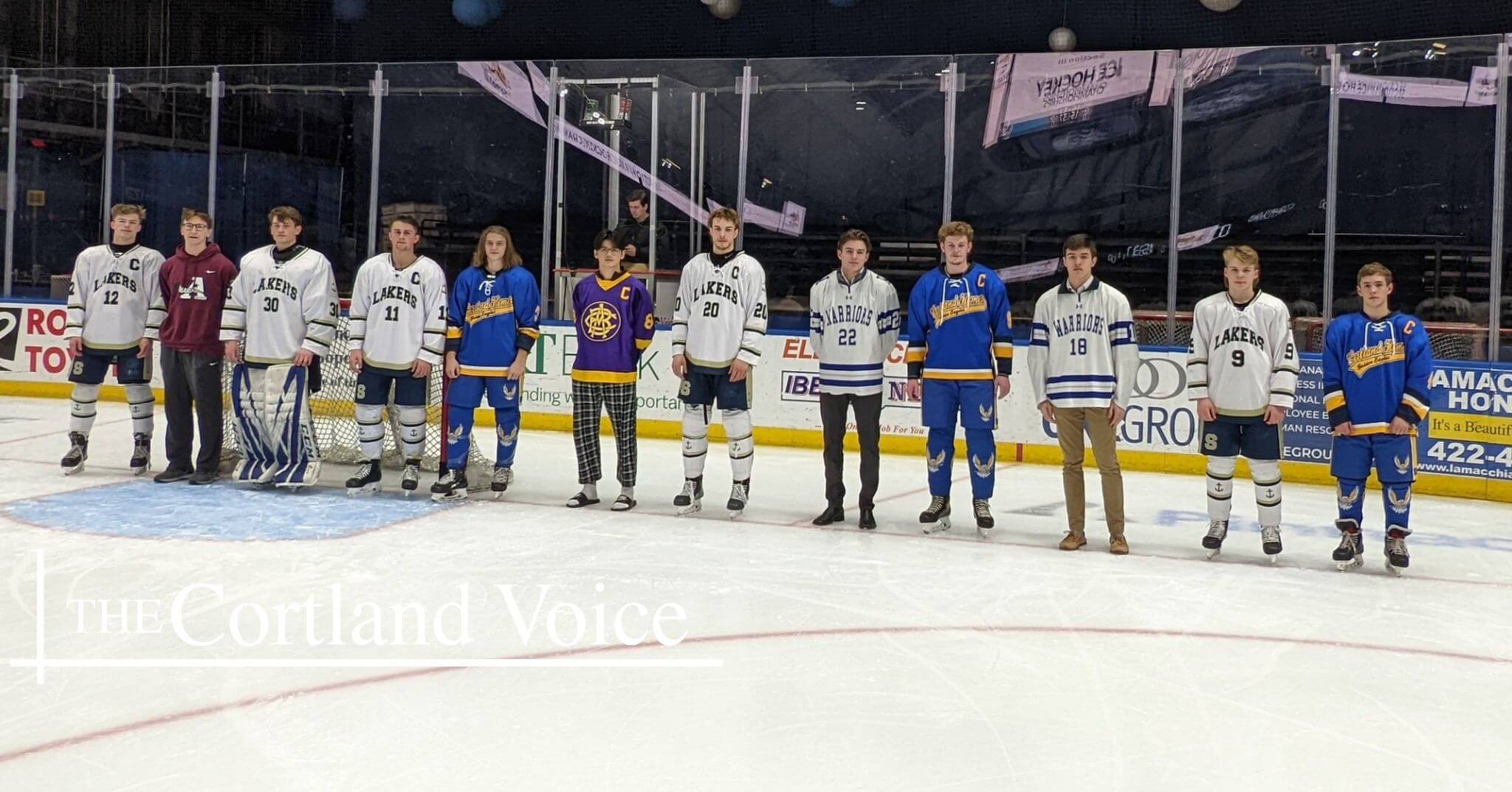 According to the Homer Central School Facebook page, the Golden Eagles were given the 2022 sportsmanship award before the game. 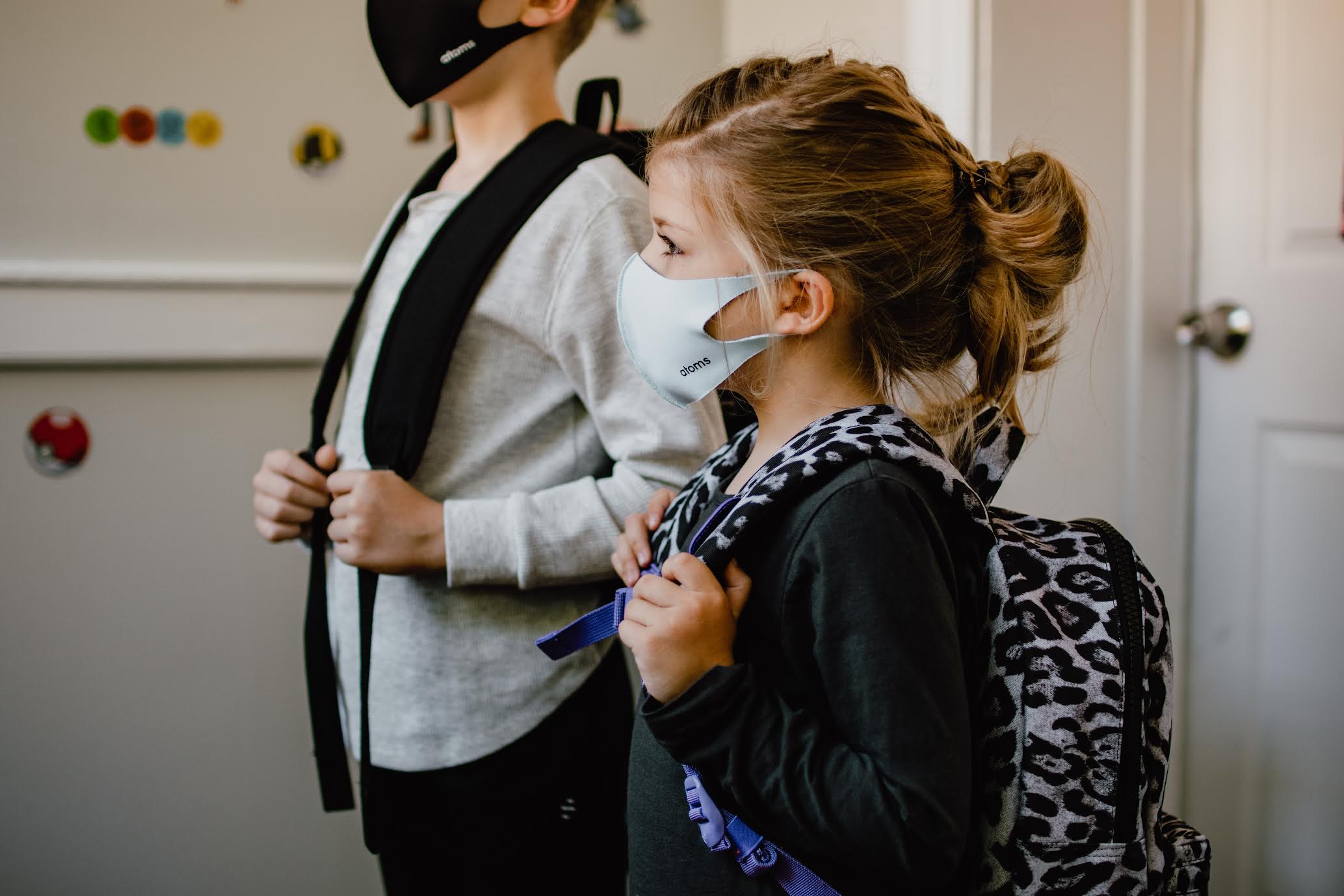 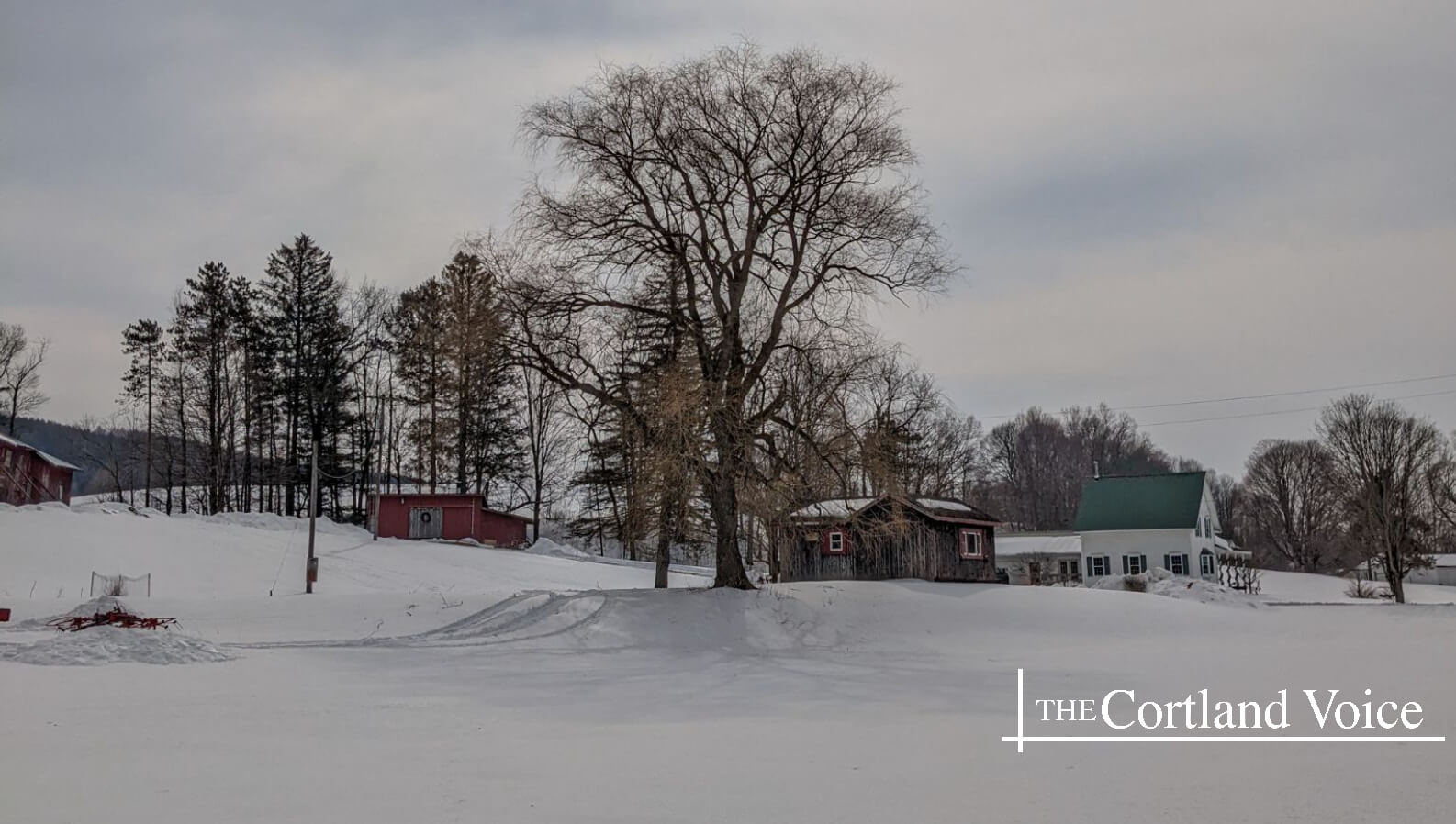