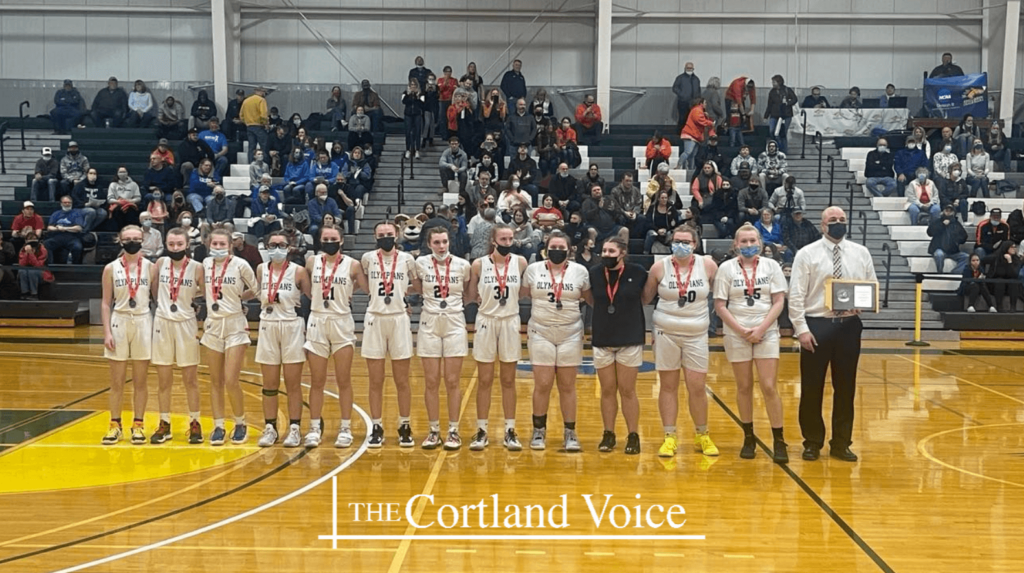 It was a tight game at first with an 11-11 score at the end of the opening quarter.  Franklin was able to enter halftime with an 18-26 lead.

In the third quarter, Franklin was able to extend their lead to 18 points (26-44) to  put the game out of reach for the Lady Olympians.

Marathon tried to make a fourth quarter comeback, but Franklin’s lead became too great to overcome.

“The girls played great,” said Marathon Head Coach Andrew Pierce. “We knew what they (Franklin) had coming in, but some of their other girls stepped up.”

During the game, the Lady Olympians locked up on defense against Franklin’s biggest threats on offense (Marissa Campbell and Kayla Campbell).

“We came into this game knowing the Campbell twins were going to be our biggest opposition,” said Marathon senior captain Brooke Tillotson. "We did our best to take them away. It was unfortunate for us that the rest of their team stepped up today.  We did what we could, but just ended up coming up short today.”

The Lady Olympians were led by Brooke Tillotson (16 points) and Abby Ensign (7 points).

According to Coach Pierce, getting to the sectional finals and playing Franklin was their main goal this season.

“This was our goal from day one,” stated Coach Pierce. “Some of these girls played Franklin two years ago in the quarter-finals, where we lost by 5 (points). We wanted to get back to this point to play Franklin again. It worked out to be in the finals, and we just fell a little short today.”

With this loss, the Lady Olympians ended their season with an overall record of 16-7.

Here are some video highlights of the game: 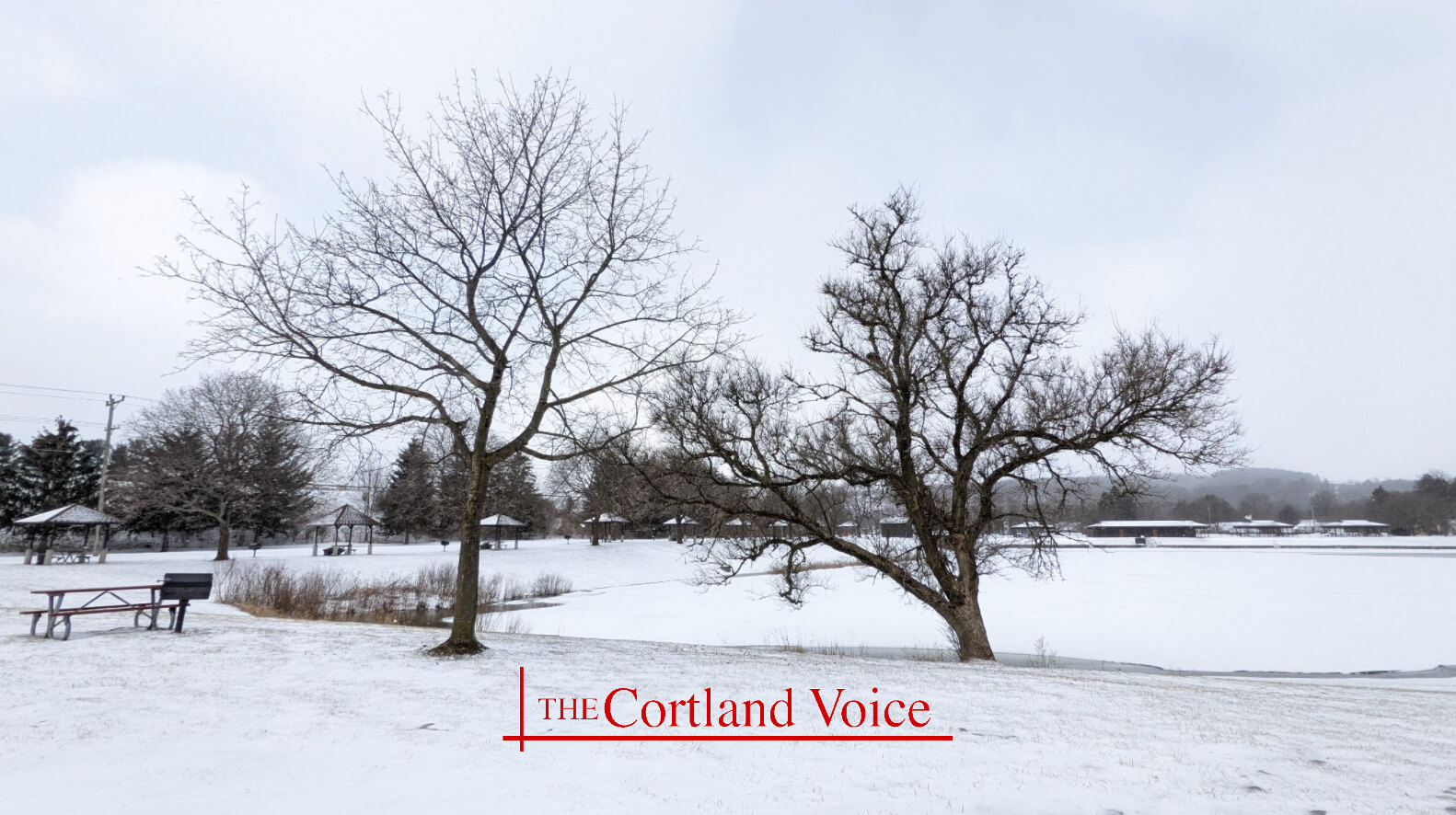 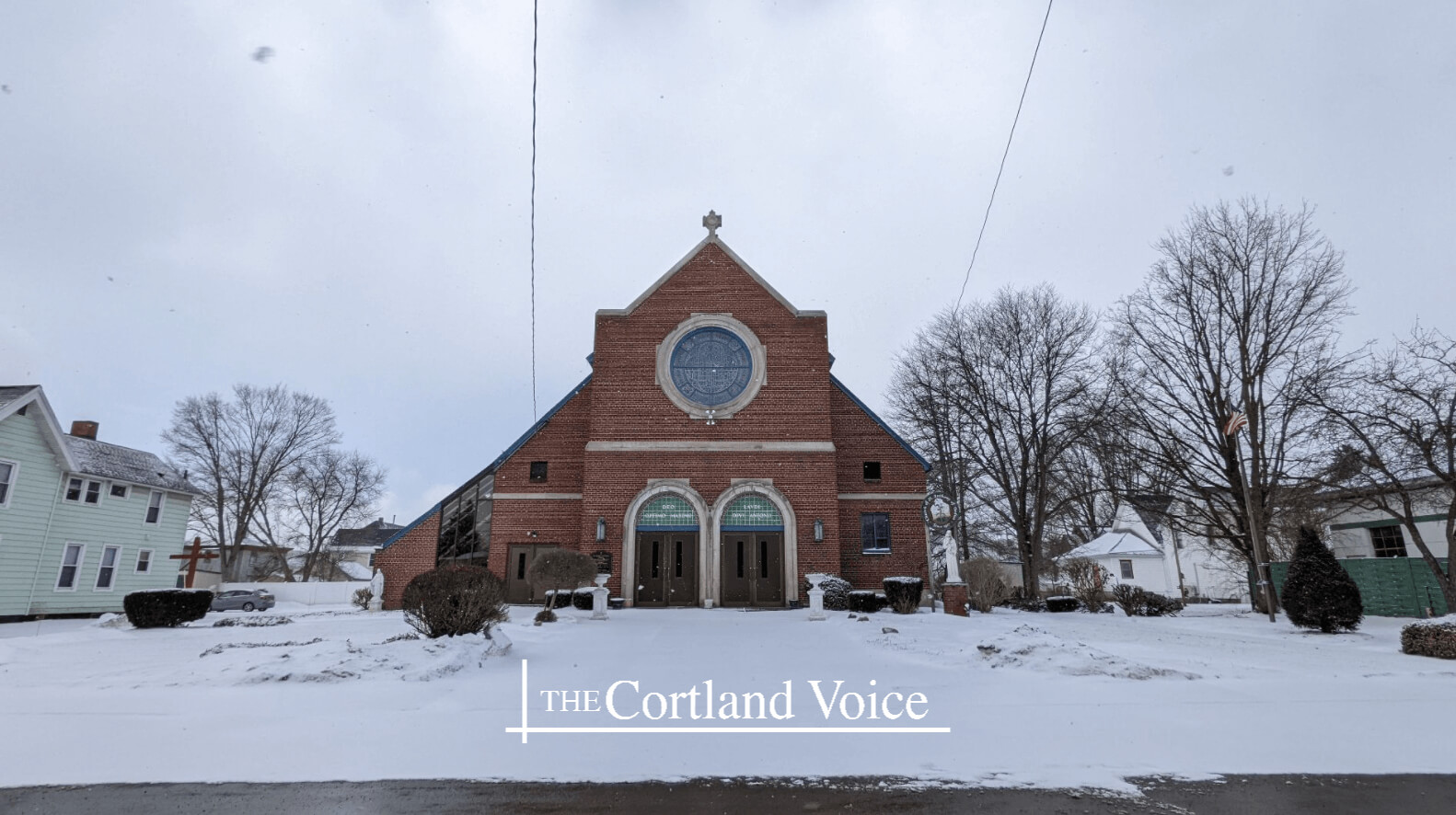