Home›Community›Village of Homer in planning stages of multiple projects

Village of Homer in planning stages of multiple projects 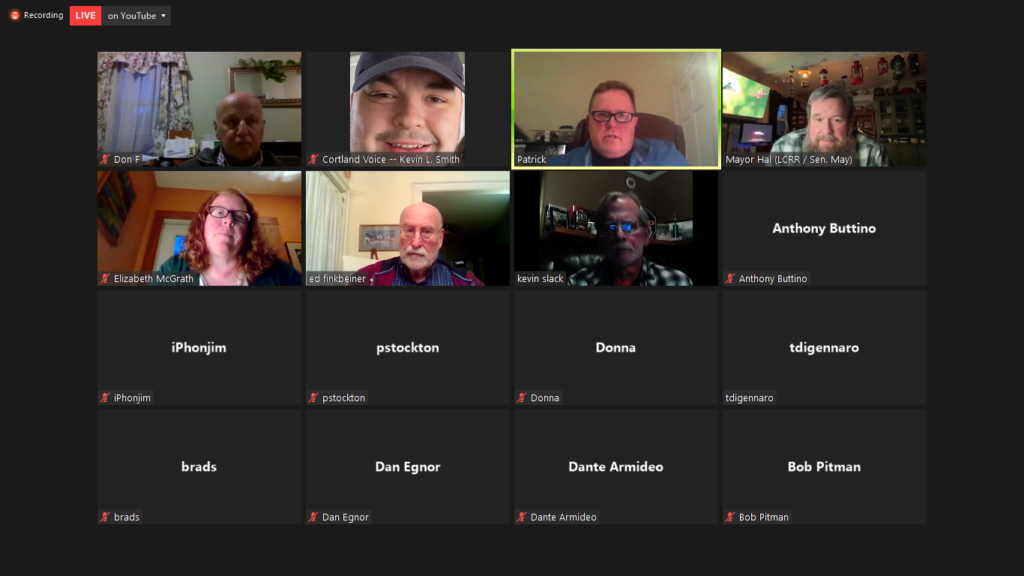 Village of Homer officials are in the planning stages of a couple of future projects, which was discussed at the village’s Board of Trustees meeting.

According to village mayor Hal McCabe, the projects include water tanks in the village and the pump stations that connect to the village. These projects are continuation of a recent sewer infrastructure project that involved rehabbing the system “to reduce the in-flow infiltration,” McCabe said.

“(It was) from where water was leaking in the sewer/stormwater system,” McCabe added. “We were getting charged (for the leaks) at the pump stations.”

“It’s trying to cut down on the cost we pay each quarter to the wastewater treatment plant,” he added.

McCabe noted the goal of the water tank project is to “get rid of” the tank underneath Interstate-81 in the village, and replace the tank on Wolf Road with a new one.

“The issue is because of those water lines running under I-81 (north and south). Heaven forbid something should happen, we’d have to do any repairs on those water lines,” village deputy mayor Pat Clune said. “Trying to go under a major highway…that’s going to be beyond a headache. If we can consolidate to the west side (of the village), that would reduce the (potential) issue of (I-81).”

Based on discussions with Buzz Barber, the village’s department of public works superintendent, the belief is that the tanks are “over 100 years old,” McCabe said.

“That means (the tanks) have cast-iron pipes, and we’re having trouble finding (the source of) some leaks,” McCabe added.

“Instead of completely re-doing the pump stations with all new motors, have them rebuilt,” he added. “(The village) rebuilt them a long time ago, and they’re still going strong. If we rebuild them again, it should give them additional life. Just rebuilding the pump station motors would be a lot cheaper.”

The original sewer infrastructure project was covered by New York Clean Water State Revolving funding the village received from the Environmental Facilities Corporation, which totalled to $425,000 in funds.

Since the village has a “chunk of grant money” leftover from the EFC funds, McCabe said, the village can use the funds to cover a majority of the cost of the water tank and pump station projects.

With EFC funding, additional funding through other grants and funding services, McCabe said it “may be able to cover all of (the projects),” but noted “we still need to do the math on it.”

The start of the projects has yet to be determined. Village clerk Dan Egnor, however, noted with the grant money on hand and the engineering study “already done,” the village is “good to go with the (projects) whenever we’re ready.” 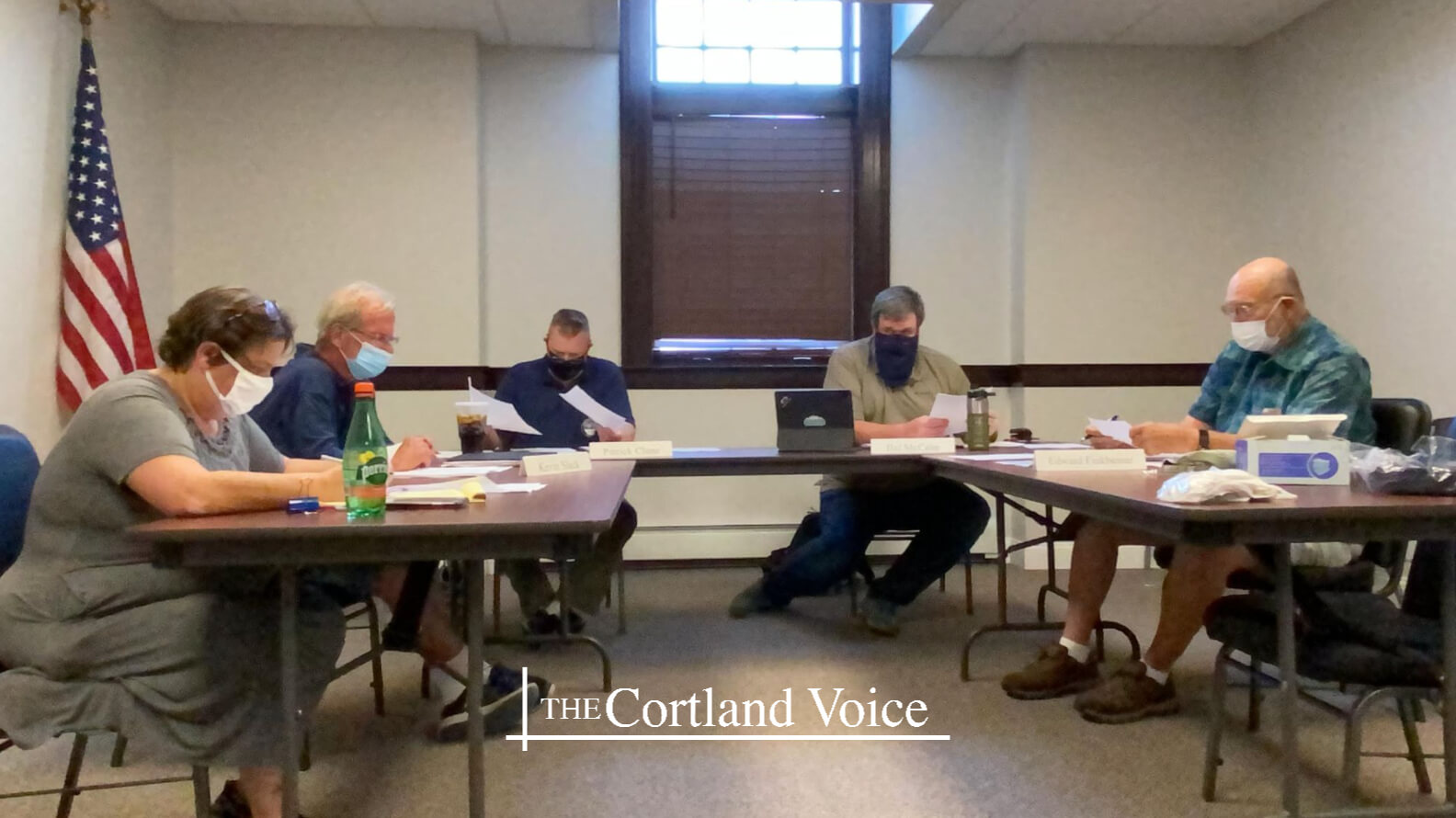