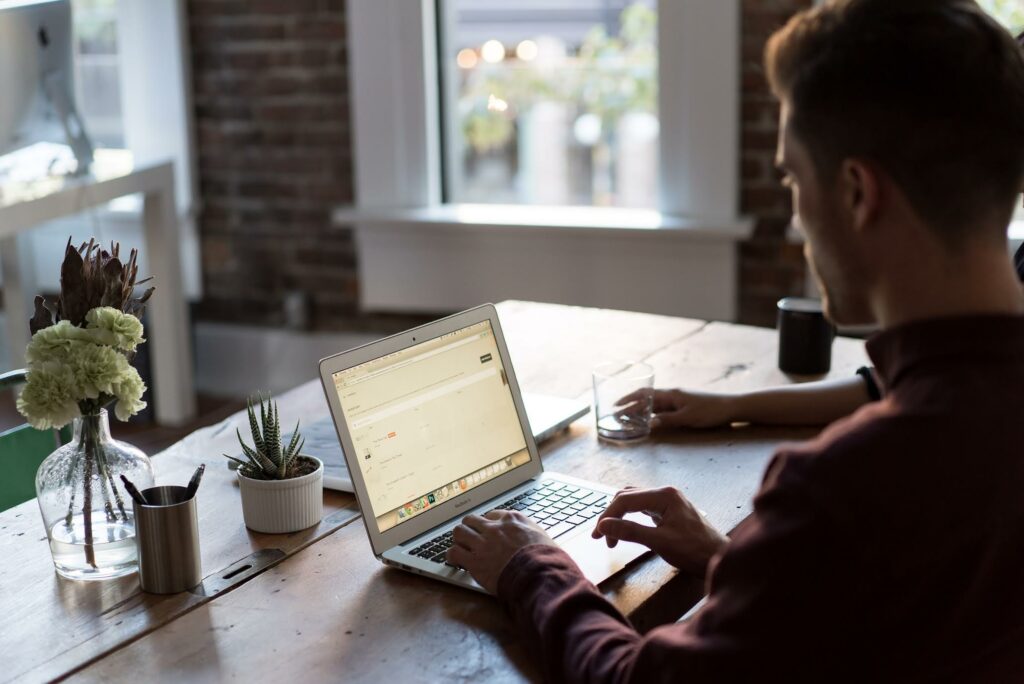 The road to bridging the digital divide between Cortland County’s rural and urban areas is approximately 391 miles-long.

The county currently has 265.3 miles of roads with no access to broadband internet services, according to a report commissioned last summer by the Central New York Regional Planning and Development Board (RPDB) and compiled by Rochester-based telecommunications company ECC Technologies.

The study assessed the status of broadband internet in the region, which encompases Cortland County and five other counties. ECC Technologies previously helmed a project to take inventory of central New York’s broadband infrastructure, which is also reflected in the RPDB’s report. Those 265.3 miles, which could cost approximately $55,000 per mile and would amount to close to $15 million, include 1,509 addresses that do not receive access to an internet connection with a minimum of 25 mbps download and 3 mbps upload.

“The towns of Homer and Truxton both have more than 30 miles of unserved roads in their town,” Legislative Minority Leader Beau Harbin (D-LD-2) said at the meeting. “There are four other towns in Cortland that have between 20 or 30 miles where there is no infrastructure at all. This is something that is spread across the county.”

Harbin noted there are 126 miles of the road that overlap with the 265.3 miles of no service that could use a looping fiber optic cable to cover more terrain in that unserved area. This would bring the total number of miles of fiber cable to 391, which could cost close to $22 million. The 126 miles of overlap would also allow for redundancy for a more secure and broad area for connection, Harbin said.

“ECC Technologies has documented three phases for how to proceed,” he said. “Understanding infrastructure needs is phase one and we are way ahead on that because of the RPDB report. Phase two is eliminating the gaps in service, and phase three is building that middle mile fiber loop to connect all the other areas (this is the additional 126 miles).”

Harbin said the county should also figure out if there are specific areas of connection they should address first. He used an example of an area in Truxton near Labrador Mountain ski resort where there are “major concentrations of residents” with no connectivity.

The applications of reliable access to the internet include telecommuting to work, online commerce, and virtual education, Harbin said.

“There is no shortage of technology we could be using in our dairy farms,” she said. “Trying to bring in technological innovation becomes a real challenge in locations with no access to broadband internet. This is critical, and I think our rural businesses are as important as our rural residents.”

The county could seek a private partnership where they foot the bill on a portion of the investment to install fiber optic infrastructure. The company, in this case, would own a portion of the infrastructure and would enter a contract with the county to manage the services. The other option would be for the county to own the fiber optic network entirely and look for a contractor to help them operate as an internet service provider.

“Right off the bat, I don’t want to be a part of the county becoming a broadband company,” said legislator Paul Heider (R-LD-16). “I would not support any of that.”

“We don’t want to get the calls of residents saying ‘my internet is out,’” Harbin said. “We want a business to own that. What we will likely end up doing is following the lead of other counties who have gone in the way of partnership. We help fund the infrastructure because we want it to happen and it is not happening otherwise, but we don’t want to be in charge of that. We just want to get things moving.”

Harbin said the county could use a variety of funding sources to pay for the project, including federal funding from the American Rescue Plan, as well as bonding for the project with residents, federal and state grants. 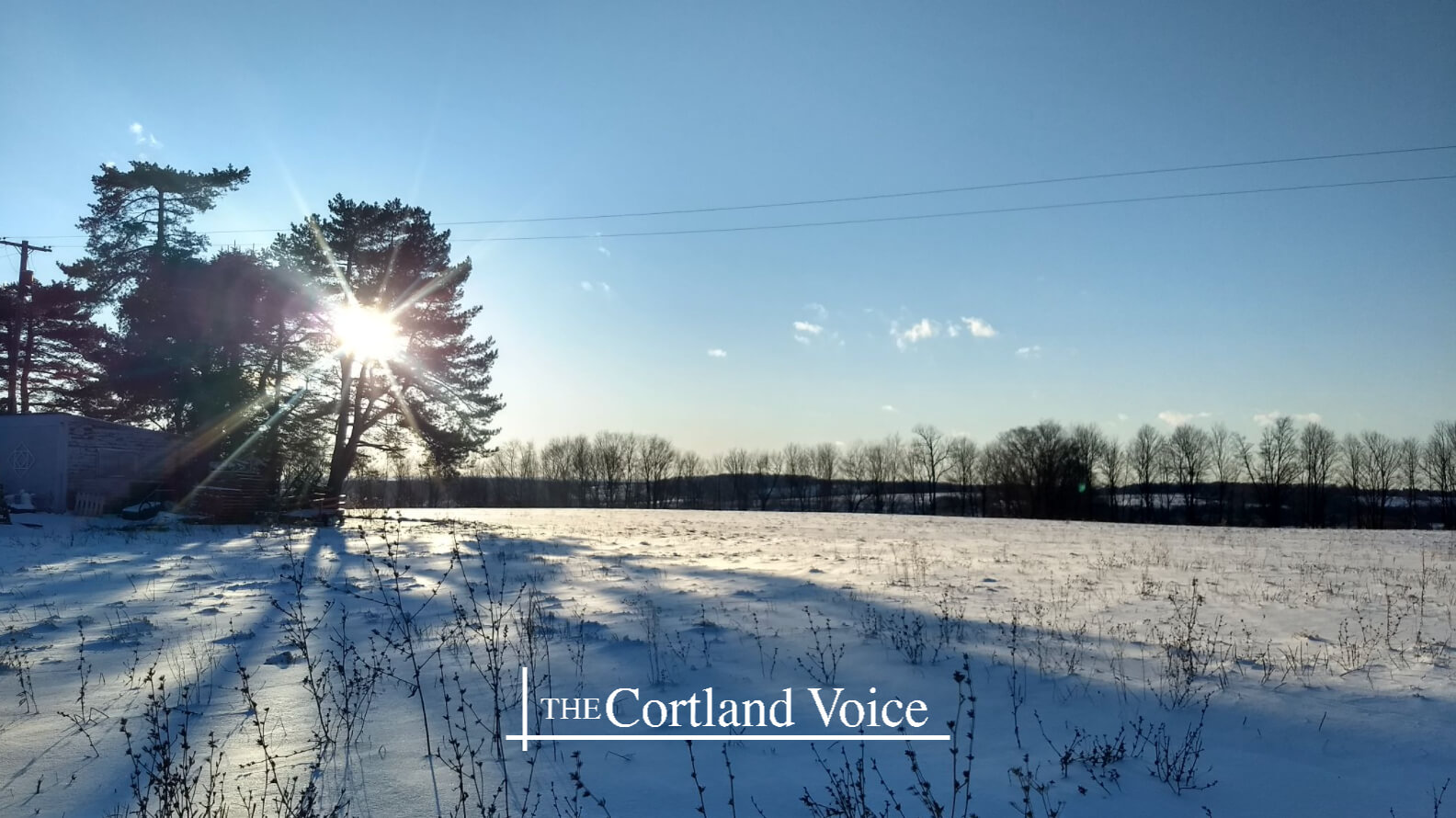 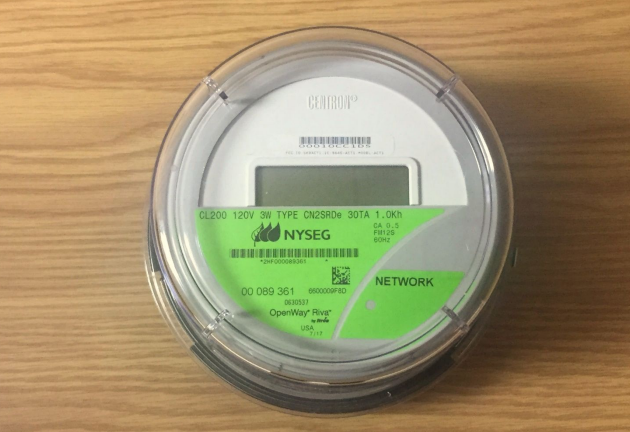