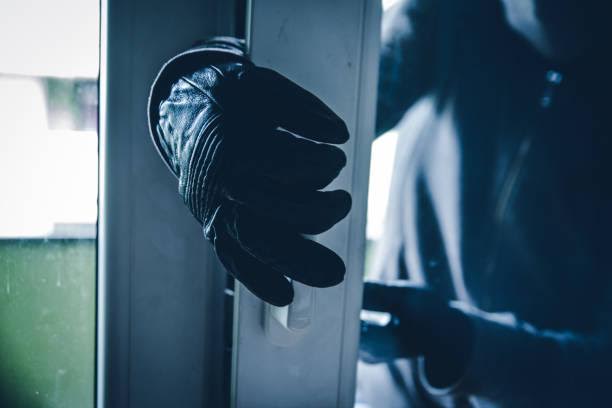 Two men were recently arrested in connection to a burglary that took place at a Tompkins Street residence in January, according to a City of Cortland Police Department report on Monday.

William Burdick, 36, of McGraw, and Buddy Chavez, 47, of Cortland, were arrested for being in possession of four stolen firearms, including:

The stolen firearms are worth a total of $4,140, the report states.

City detective lieutenant Dan Edwards said over the phone Monday afternoon that the investigation “developed on a tip received” on the city police Facebook page.

The burglary of these firearms from the Tompkins Street residence took place between Jan. 17-30, Edwards said. This occurred while the resident of the house was away for those two weeks.

While interviews were conducted, neither Burdick or Chavez “admitted to being in the residence,” Edwards said.

“They only admitted to being in possession of the stolen guns,” he added. “They blamed each other.”

Burdick and Chavez, however, admitted to selling the property to an unnamed individual in Chenango County, Edwards said. He added city police were able to “recover all of the stolen guns.”

“The guy in Chenango County unknowingly bought stolen items,” Edwards added. “He cooperated with the police 100%.”

Both Burdick and Chavez have been charged with third-degree criminal possession of stolen property, a Class-D felony.

Edwards noted as of right now, the investigation has been closed.

“We didn’t have enough evidence to charge (Burdick and Chavez) with burglary (or other charges),” he added. “All of our leads have been exhausted.”

Burdick and Chavez were both released on one’s own recognizance. Each of them recently appeared in city court, and further court dates have yet to be determined. 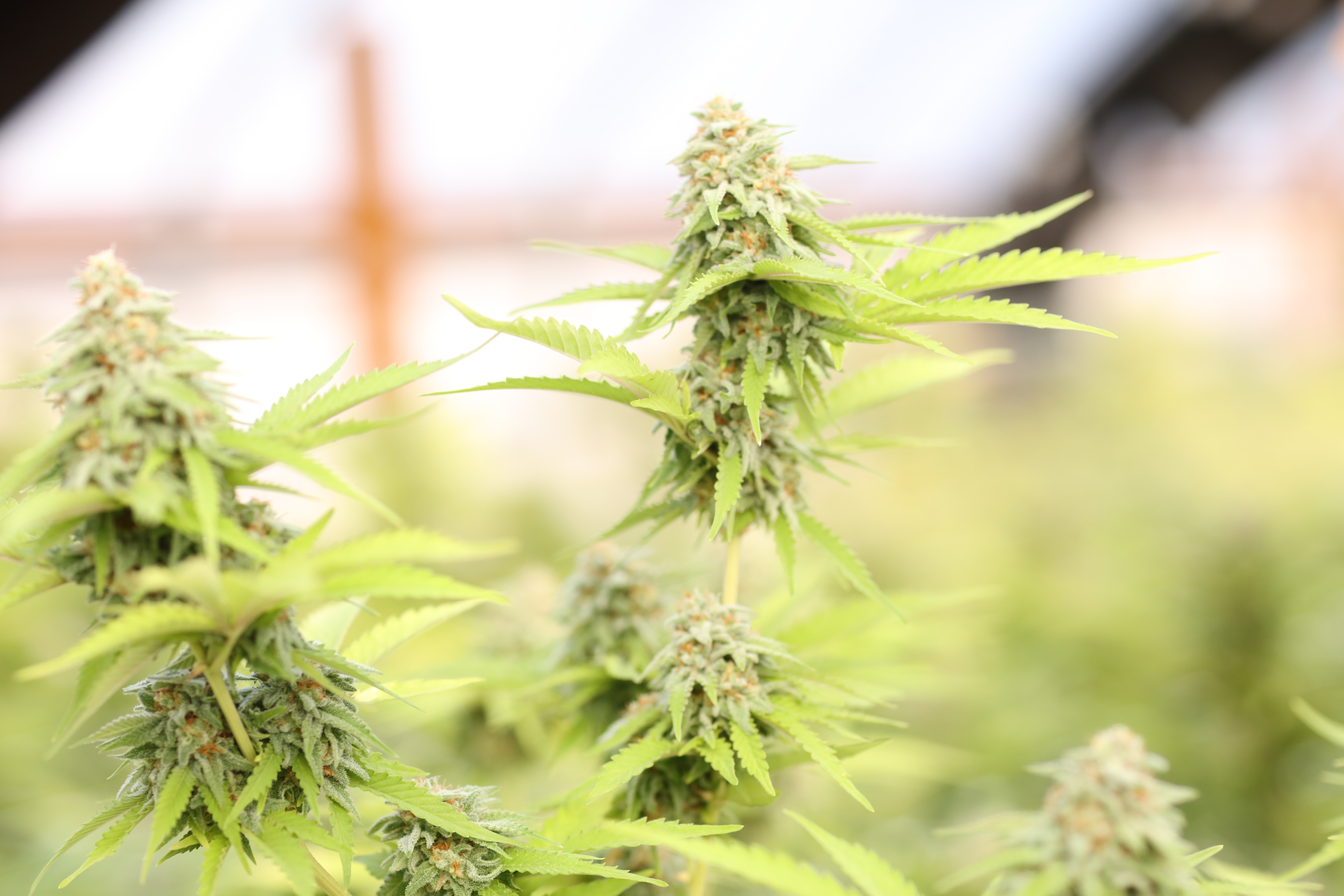 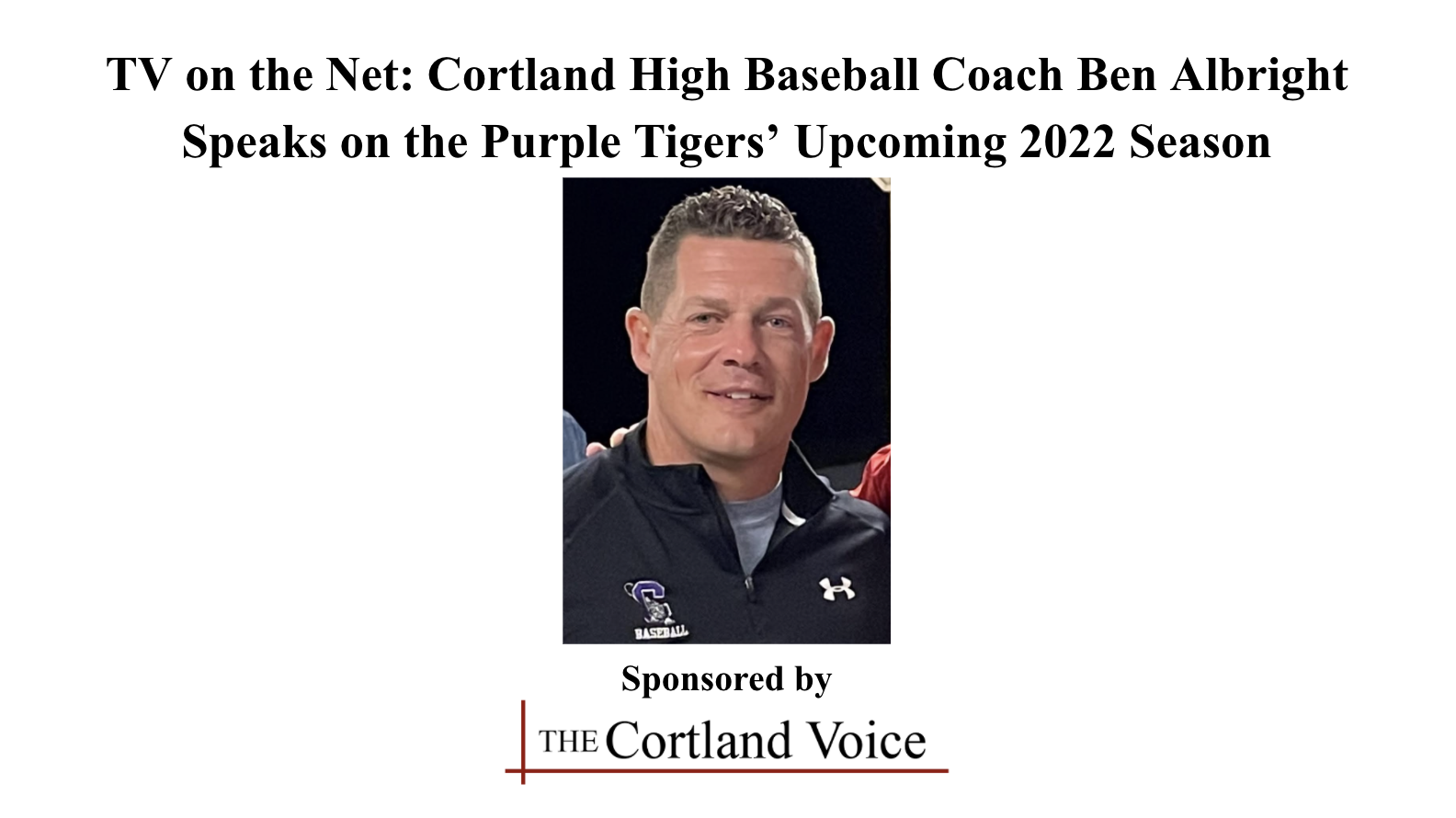