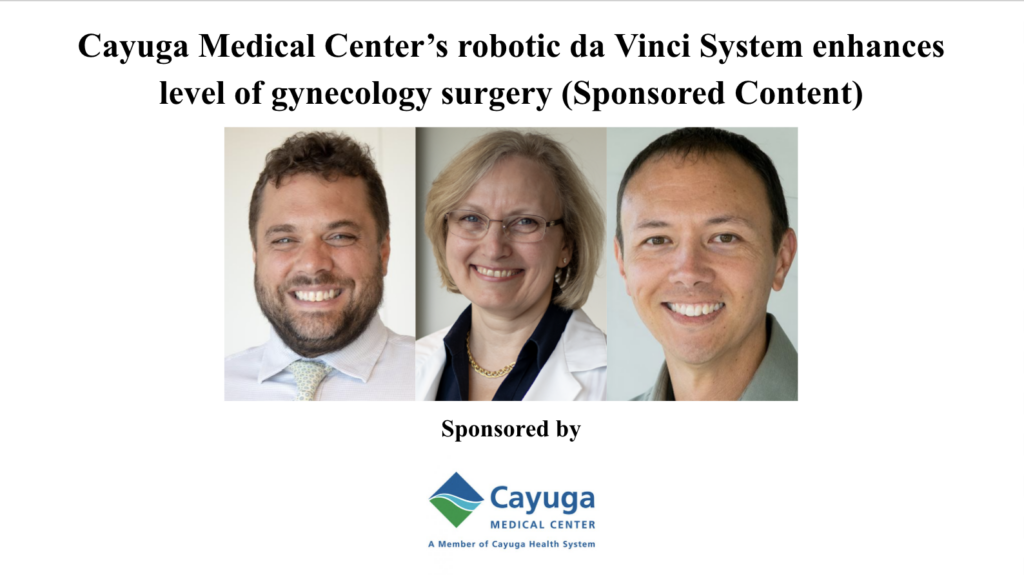 Robotic surgery is the most advanced form of the minimally invasive GYN surgeries, which include robotic, laparoscopic, hysteroscopic, and vaginal surgeries. Minimally invasive procedures have largely replaced traditional open surgery and provide significant benefits to patients. CMC surgeons have performed laparoscopic procedures since the mid-1990s and began using the da Vinci Xi surgical system in 2019. These surgeries both use small incisions, a camera inside the abdomen, and thin surgical instruments controlled by the surgeon.

How do patients benefit from minimally invasive surgery?

Minimally invasive surgical techniques are used to treat many gynecologic conditions. The benefits of minimally invasive GYN surgery are less blood loss, reduced post-op pain, and faster recoveries. Most patients go home the day of their surgery and resume normal activities within a few weeks. Traditional open gynecologic surgeries require a large incision to accommodate both visualization and instrumentation. With minimally invasive surgeries, the surgeon can make tiny 5-10 mm incisions to pass thin surgical tools and a camera for visualization.

How do laparoscopic and robotic-assisted surgery differ?

In laparoscopic procedures, the surgeon performs the surgery at the operating table and controls the hand-held surgical instruments with the help of a video monitor. A surgical assistant typically manages the camera and helps with visualization. Laparoscopic surgery has range of motion limitations that may be ergonomically problematic while performing complex, minimally invasive operations. Robotic surgery overcomes these limitations.

In da Vinci robotic surgery, the surgeon sits at a computer console near the patient and remotely controls all the surgical instruments, including the camera. The technology’s high-definition, magnified 3-D images of the surgical site improve visualization and surgical accuracy. With da Vinci technology, the surgeon has 360 degrees of instrument rotation, greater flexibility than a human wrist would allow, compared to the limitations of the human wrists and hands during open or laparoscopic surgery. The increased range of motion allows surgeons to perform complicated procedures deep within the body with improved dexterity and 3-D visibility.

What procedures do you recommend Vinci robotic-assisted surgery?

The robotic arms of the da Vinci allow angulation of the surgical instruments to operate precisely near delicate tissue, such as the ureter, bladder, bowel, blood vessels, nerves, and other internal organs. Surgical treatment of endometriosis, ovarian cystectomies, removing fibroids, and scar tissue dissection are all more easily accomplished with the increased precision of the da Vinci technology. Complex GYN surgical cases involving extensive endometriosis can be difficult to perform with non-robotic laparoscopy if the bowel, bladder, ureters, or nerves are involved. Large fibroids and uteri, especially in heavier patients, can be difficult to remove laparoscopically since there is limited visibility to operate. The da Vinci allows the surgeon to operate with better ergonomics, dexterity, and precision in these challenging cases.

What procedures do you recommend for minimally invasive laparoscopic surgery?

Laparoscopic surgery can be a reasonable alternative for most GYN surgeries. Straightforward surgeries, such as sterilization and uncomplicated hysterectomies, can be performed safely via traditional laparoscopy. Prior surgical history, body habitus, the medical condition and surgeon training all factor into whether laparoscopic surgery would be recommended over robotic surgery. Robotic surgery takes the straightforward and complex GYN surgeries to the next level through superior visualization, dexterity, ergonomics, and precision.

Dr. Anna Marie Garcia is a board certified minimally invasive GYN surgeon with specialization in advanced laparoscopy, robotics, and operative hysteroscopy to address the breadth of GYN issues encountered in a woman’s lifetime. She has specialized in gynecology for over 20 years and focuses solely on Minimally Invasive Gynecology. She trained at Vanderbilt University for her M.D. and University of Maryland for her OB/GYN residency. 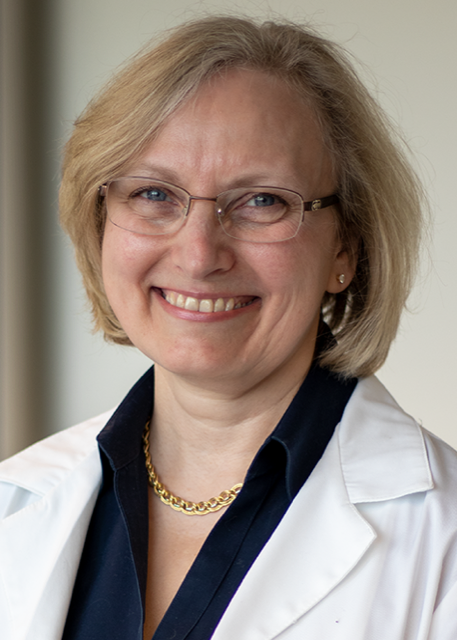 Dr. Phaelon Silva has practiced both obstetrics and gynecology for nearly 20 years. He received his M.D. at the University at the Buffalo School of Medicine and completed his residency at Walter Reed Army Medical Center and the National Naval Medical Center in Bethesda, MD. Dr. Silva is especially interested in minimally invasive surgery and complicated obstetrics, and he has been performing advanced laparoscopy since he finished training. 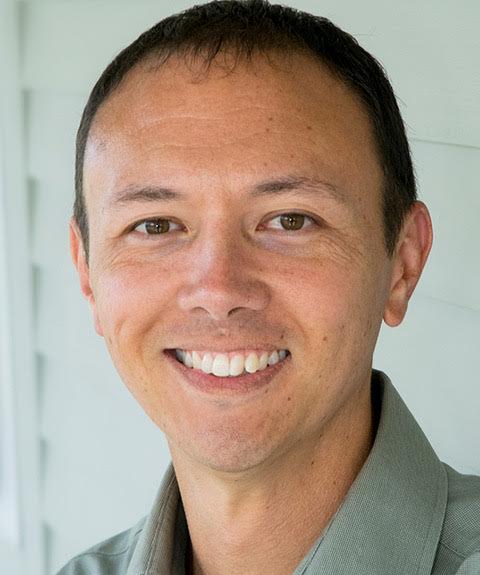 Dr. Kenneth L. Dean Jr. came to Cayuga Medical Center in 2019 after completing his OBGYN residency at Saint Francis Hospital and Medical Center in Hartford, CT. He received his medical degree in 2015 from Edward Via College of Osteopathic Medicine in Spartanburg, SC. 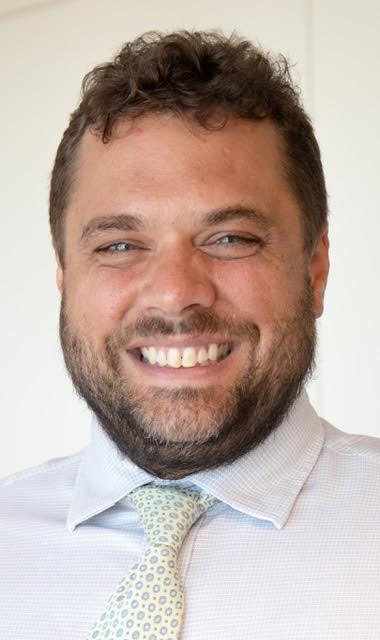 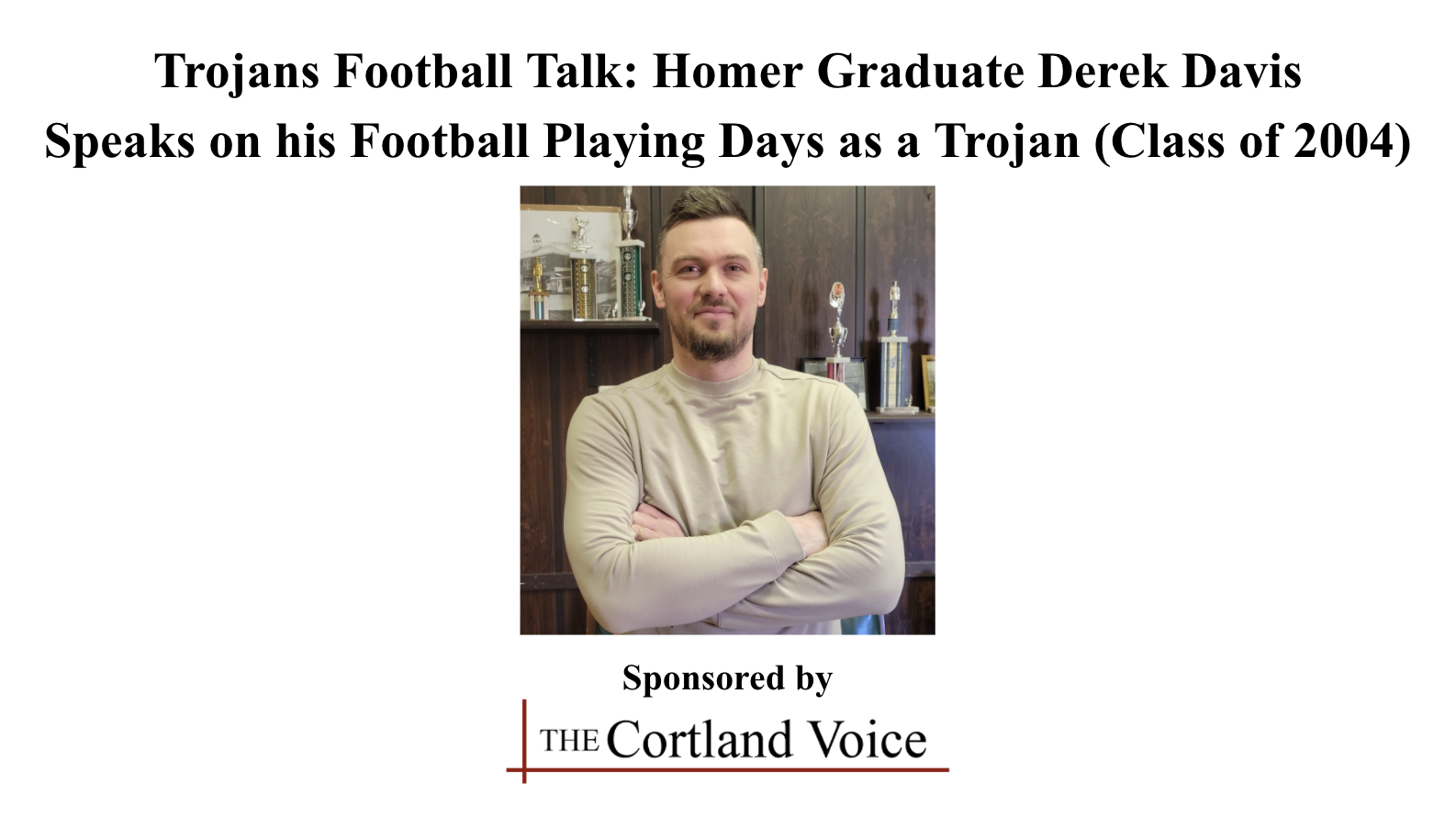 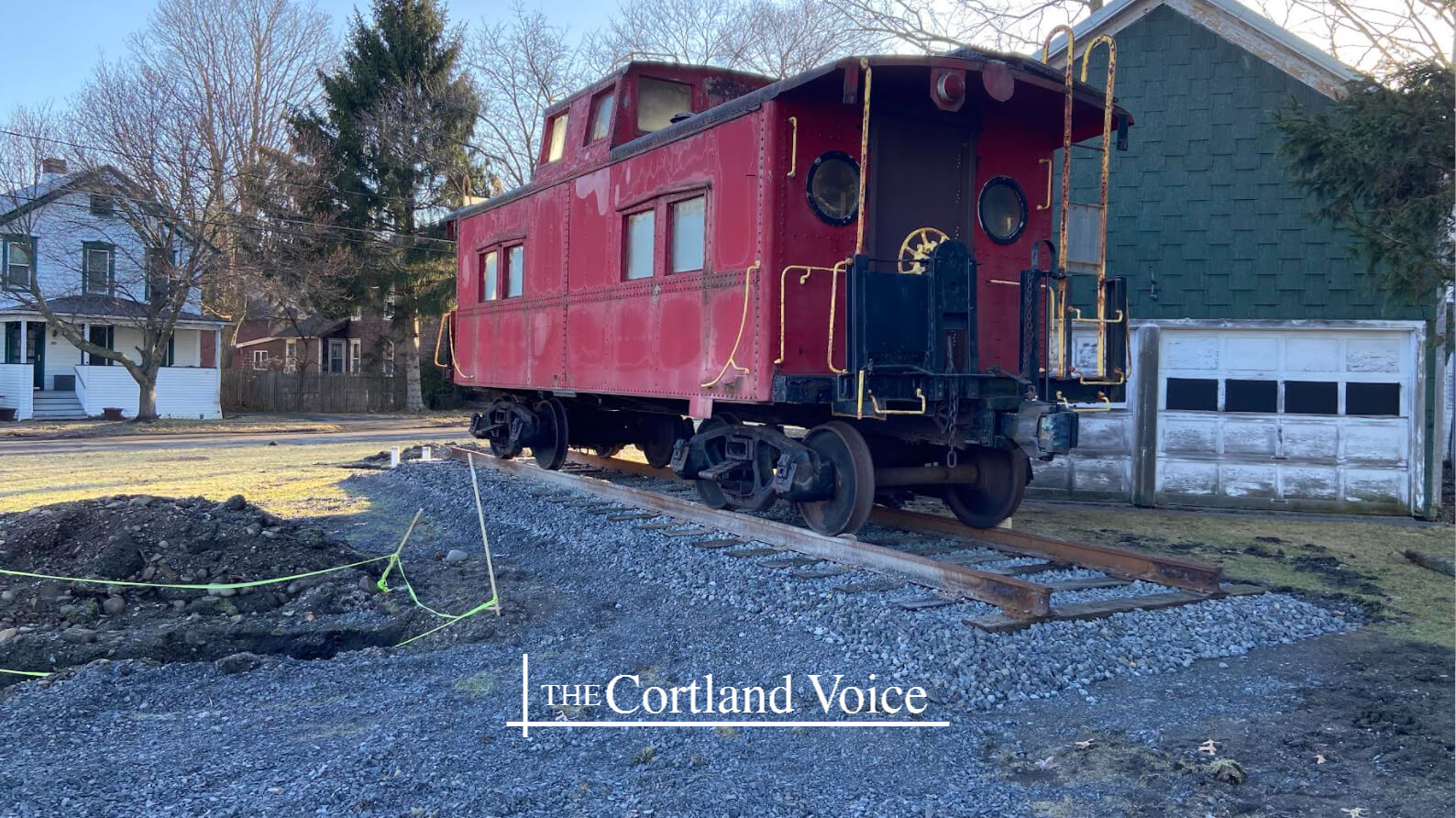