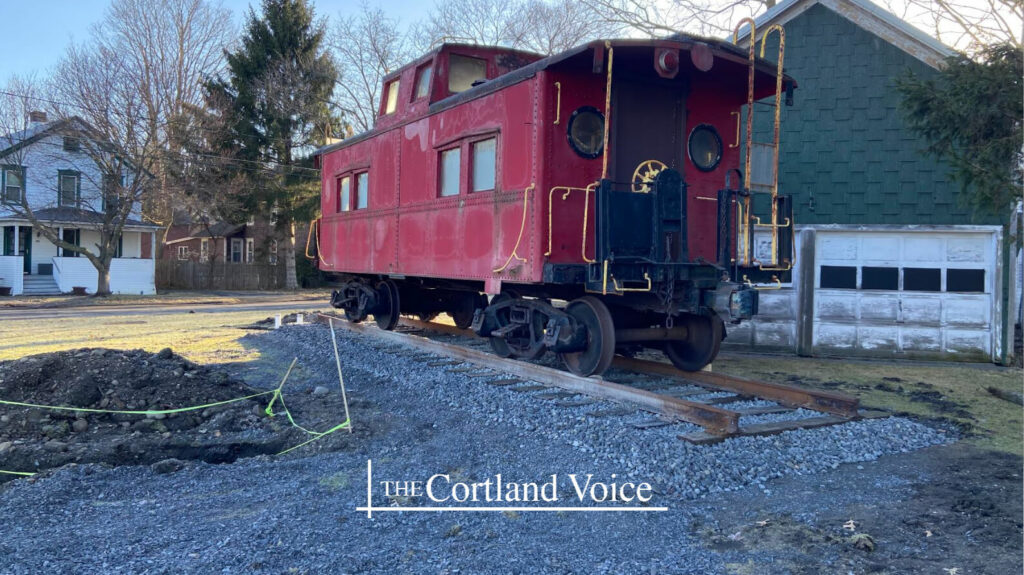 If you have driven past the corner of Homer and Brown Avenue in the city of Cortland the past few days, you may have noticed a red 32-foot long, 11-foot wide caboose sitting on a single 41-foot long railroad track.

It’s a sign that the impending ice cream shop, known as Frosty Caboose, is close to opening.

Cortland resident Andrew Pierce told The Cortland Voice over the phone Wednesday morning that the ice cream shop is slated to open “at the end of May.”

Pierce co-owns the shop with Dick Brecht. Brecht also owns the Frosty Cow in Dryden and the Ice Cream Caboose in Groton.

Pierce and Brecht had the caboose moved from a site in Dryden to the main Homer/Brown Avenue site on March 19th.

Pierce noted the process of moving the caboose from one place to another took from the early morning to about 2 p.m. on March 19. It took a crane, a tractor trailer and two towing vehicles to move the 30,000-pound caboose and carry the wheels, he added.

Construction on the Frosty Caboose site is anticipated to take “the full month of April,” Pierce said. Upcoming construction for the site includes electricity and water/sewer hookup, parking lot pavement and landscaping, he added. 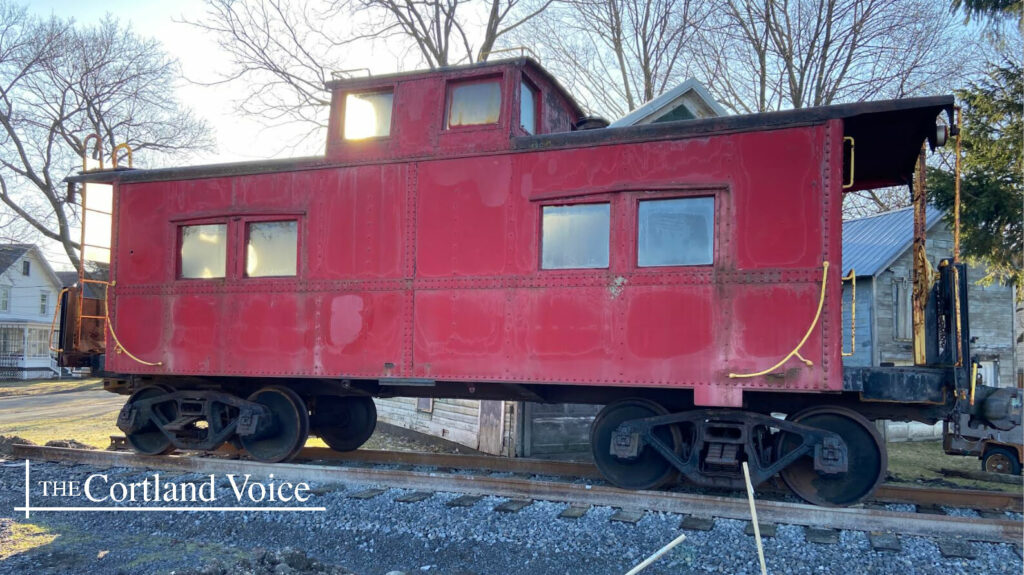 The plan, Pierce said, is to paint the caboose red as the primary color, and include black and white as secondary colors. Pierce also plans to repaint the barn behind the caboose, which will be used for “refrigeration and storage purposes.”

“We want to keep it as traditional as possible,” he added. Pierce noted a removable deck will be attached to the caboose. A design for the deck is in place and will be submitted to the city for approval, he added.

“One of the stipulations (with the city) is the deck has to be removed at the end of each season, since it’s in a floodway (district),” Pierce said. “It will be put in place for the ice cream season, and removed for the winter season.”

Pierce’s goal for the Frosty Caboose site as a whole is to replicate “a train depot,” with a fence and outdoor seating on the site to make it look like people “are getting ready to get on the train.” 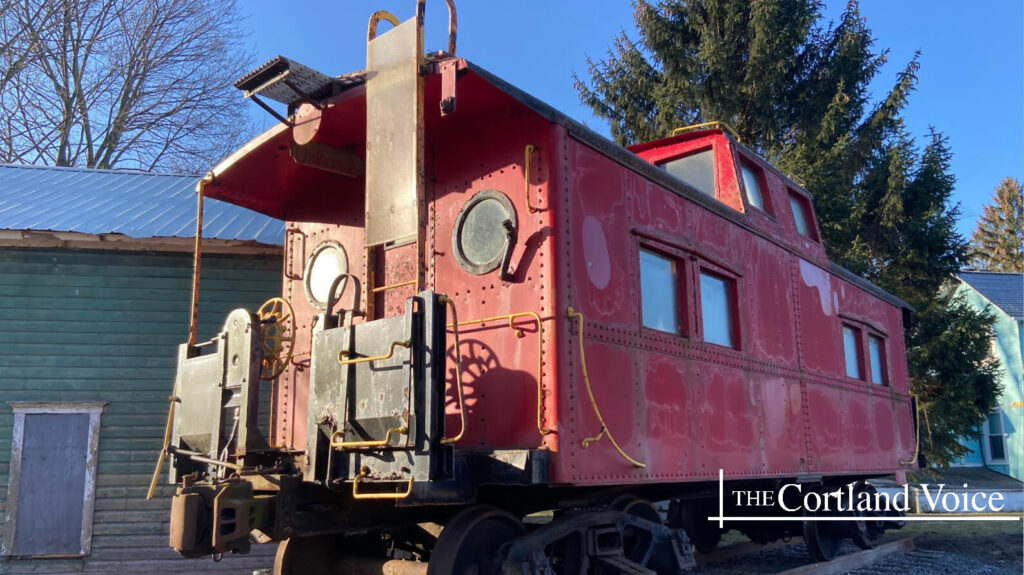 As for Frosty Caboose’s menu, the ice cream shop will be serving hard and soft ice cream, smoothies, milkshakes, slushies and more.

Non-ice cream options will be considered, Pierce said, including Italian Ice and other dairy-free choices.

In terms of food, Frosty Caboose will serve specialty hot dogs, which stem from Pierce’s former business – Drew’s Dogs. Sausage (with peppers and onions) and pulled pork will also be served “at times,” Pierce added. 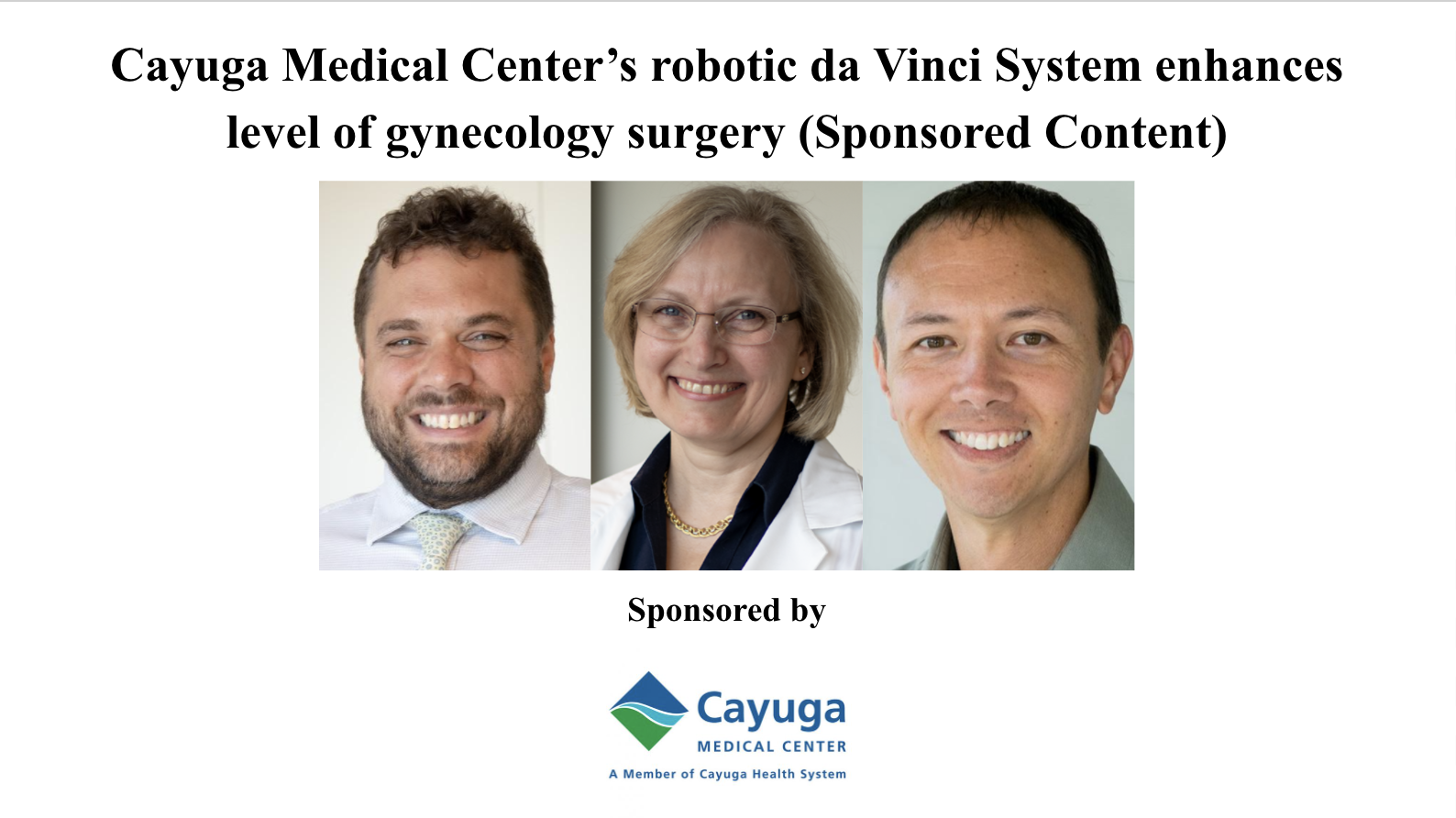 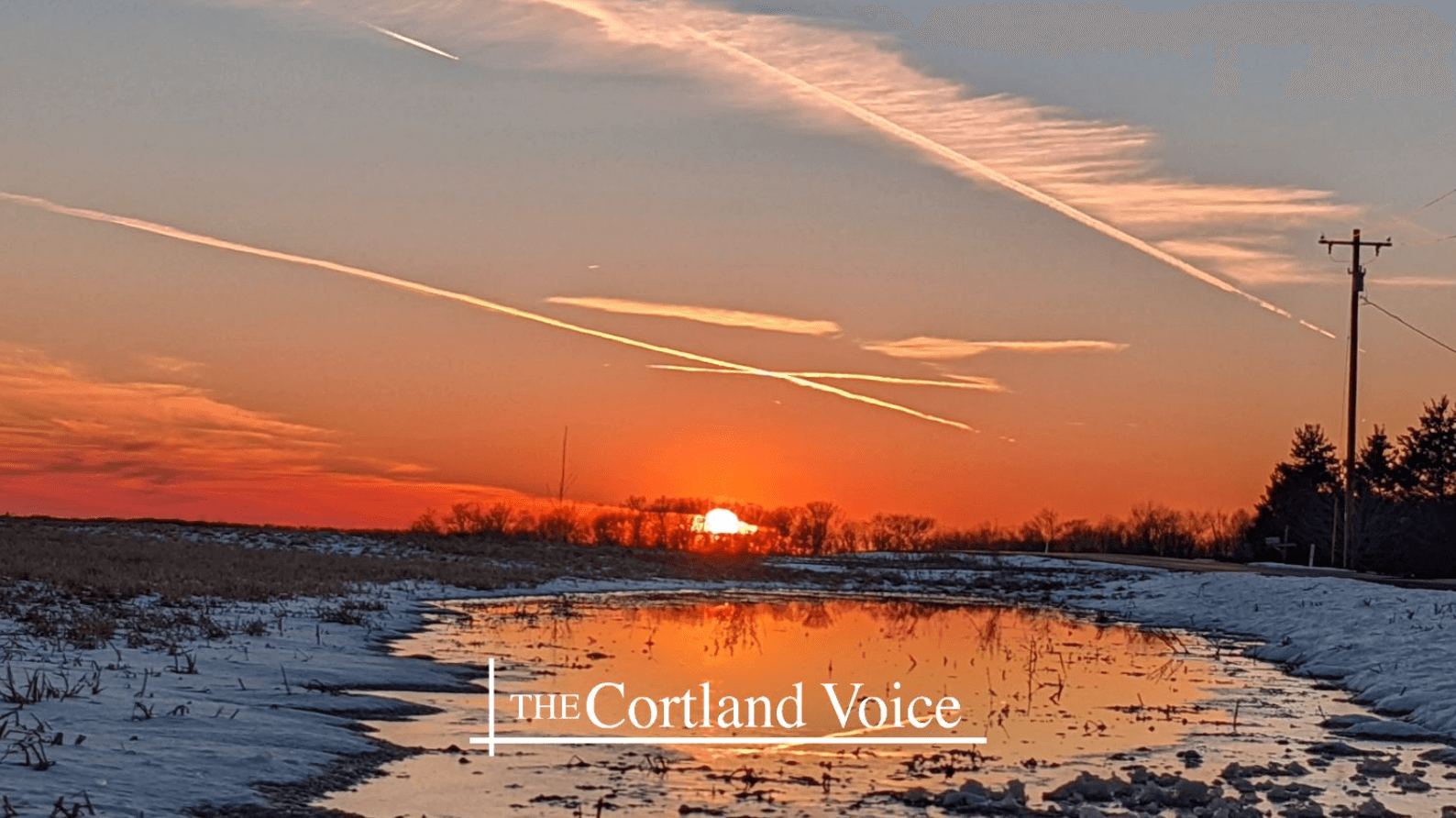