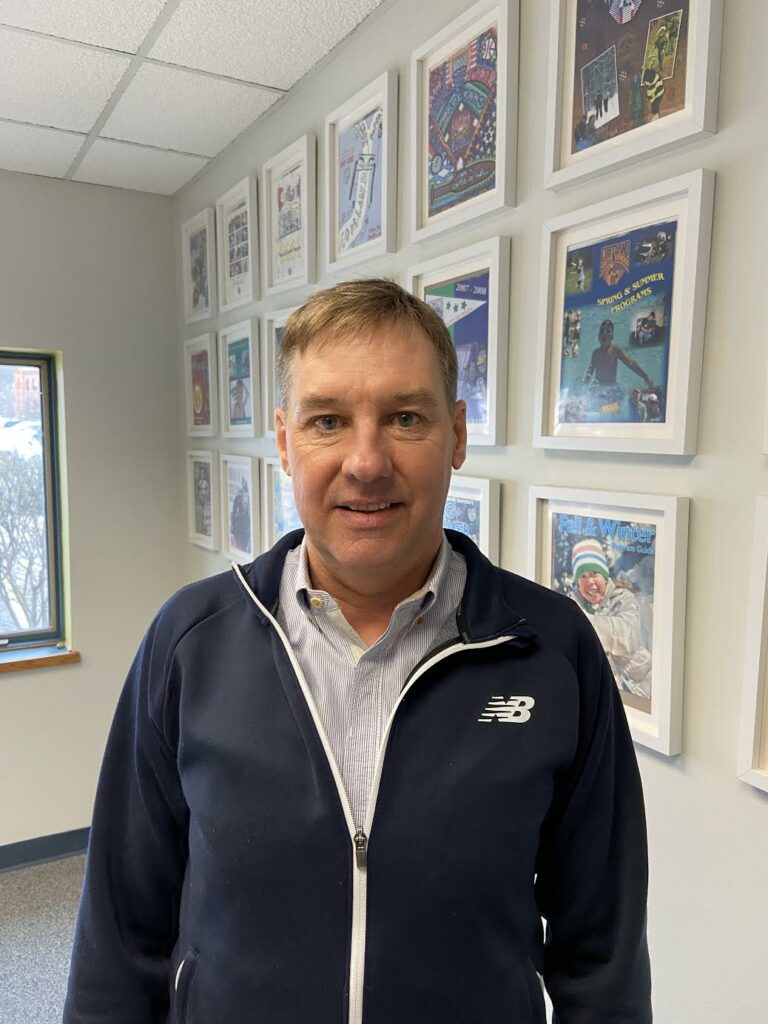 A prominent figure at the Cortland Youth Bureau (CYB) is getting set for his next adventure in life.

John McNerney, who’s been part of CYB for close to 34 years, is in line to retire, effective April 29.

“I’ve been with (CYB) for exactly 33 years and seven months,” he said.

A year later, he took the position of recreation supervisor at CYB. In 1999, he became CYB’s director – a position he still holds today.

After over three decades with CYB, McNerney “felt the time was right for a life change.”

“I think the youth bureau is in a good position right now,” McNerney said. He noted CYB is a small organization with 10 full-time employees. “I’ve got a really great staff that’s part of our team, so the time is right.”

Despite the excitement of soon spending more time at the lake and on the golf course, McNerney noted it is still “bittersweet for me to retire.”

“I’m going to miss the people I work with,” he said. “Cortland is a great community. There’s many fantastic people who care about youth and youth development that I’ve had the opportunity to work with over the years. I learned long ago that you’re only as good as the people you surround yourself with. I’ve been blessed to have a great staff.”

“I’ve been blessed to have the support of city leadership over the years,” McNerney said.

“Prior to that, the area didn’t have a Little League complex. Kids couldn’t participate in a certified Little League because they didn't have fields that met the Little League specs,” McNerney said. “I’m proud to say that today we have one of the most successful Little Leagues in District 8. To have over 200 kids participating (in Little League this year) has been rewarding.”

At the time of creation, McNerney noted only five communities were involved in the lacrosse league. He added that this past year there were 178 teams from 28 different communities.

“I watched that grow over the years from one boys division to now having six different divisions (for boys and girls). Being part of that was pretty rewarding,” McNerney said.

Other projects McNerney was proud to be part of included the renovation of Wickwire Pool and complex at Suggett Park, upgrading all four of the city’s playgrounds, being involved in the Gutchess Lumber Sports Complex development and more.

Along with his accomplishments during his time with CYB, McNerney will “miss the little things.”

McNerney added, “Those little things are rewarding that I’m definitely going to miss over time.”

As for his next adventures in life, McNerney will continue to assist the town of Cortlandville and “see the (further) development of Gutchess Lumber Sports Complex” on a part-time basis. He noted that he also has a “few passion projects in mind.”

In terms of McNerney’s replacement, Mayor Steve said the candidate search has already started. The job is currently posted on the Cortland County website.

“We’re going to promote and advertise (the position),” Steve said in a recorded interview with the Cortland Voice.

McNerney made a recommendation to the youth advisory board and Mayor Steve on who the replacement should be, but declined to comment on exactly who that person is.

McNerney noted the CYB director is an “administrative position that manages the overall offerings that the youth bureau provides.” The position, McNerney added, is commissioned to do three things:

As his retirement draws closer, McNerney gave the Cortland-area community an early sendoff.

“I’d like to thank the community for giving me the opportunity to have this position and have faith in me, and the support over the years,” he said. “We’ve been blessed to expose many families to the youth bureau. I think many people have been touched by it. I hope they had a positive experience.” 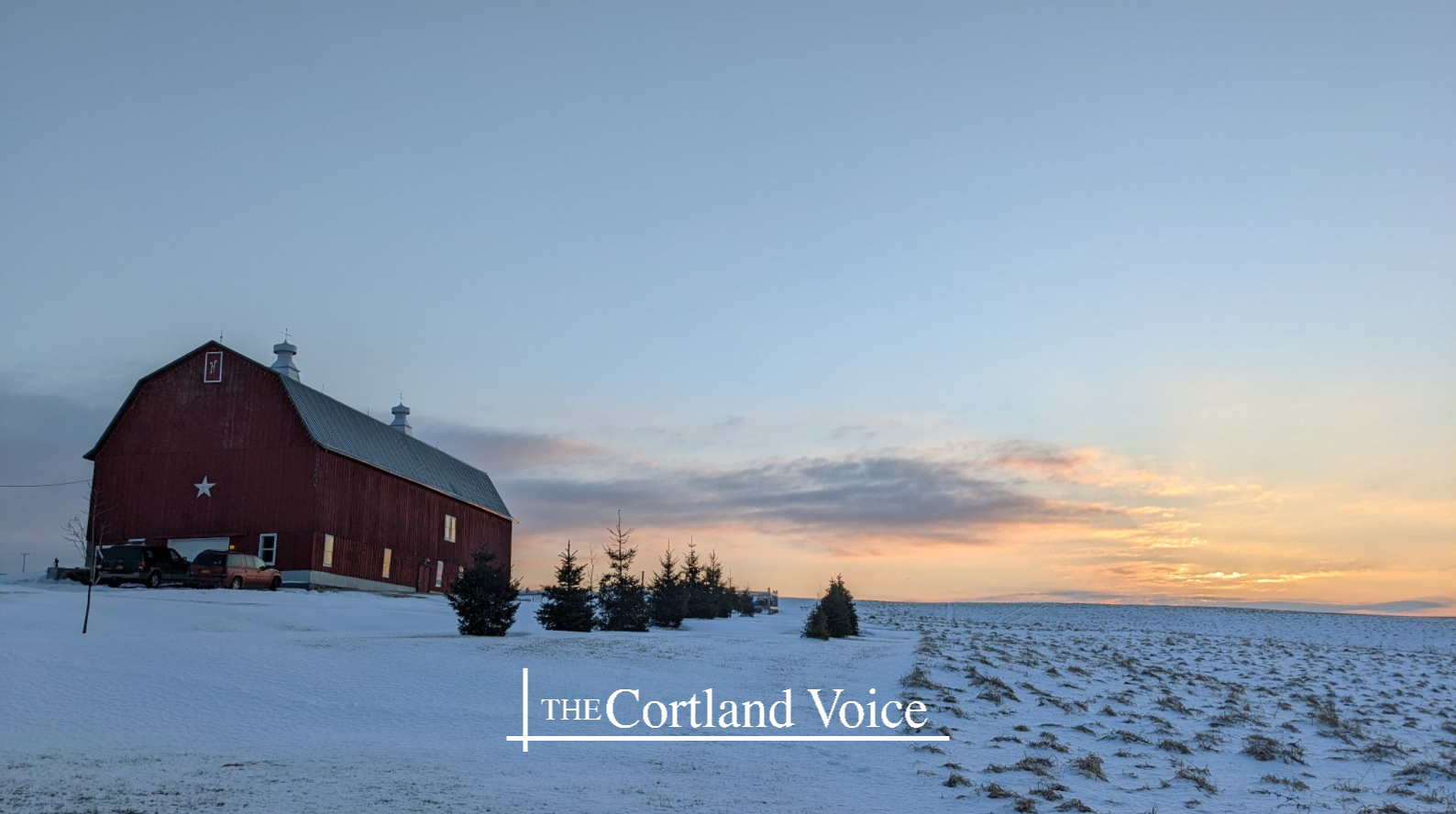 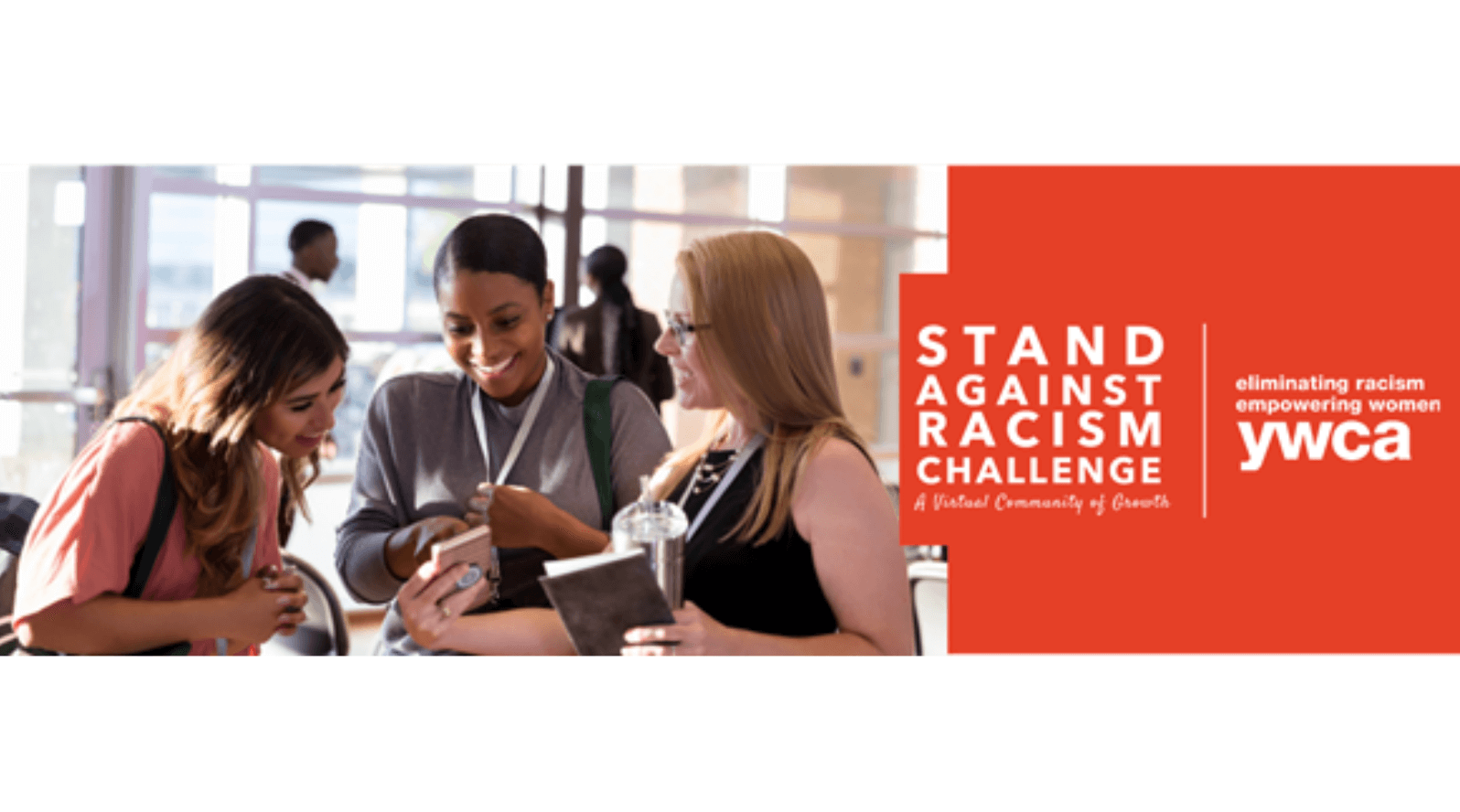