YWCA Cortland invites community members to participate in the all-new Stand Against Racism Challenge: A Virtual Community of Growth. Registration is open for this free 21-day virtual learning opportunity that explores a different equity and social justice topic each week in April. Participants will receive content to engage with each weekday, April 4 – May 2.

“We hope that participants will go into this Challenge with open hearts and minds, ready to be pushed out of their comfort zones,” said Mary Kate Morris, a YWCA Cortland Board Member and chair of its Advocacy Workgroup. “We know these discussions can be difficult and can bring up powerful emotions, but committing to increasing personal awareness is what will help move our community forward. And it is what will help the YWCA achieve its mission of eliminating racism.”

The 21-day Stand Against Racism Challenge is a virtual learning tool designed to create dedicated time and space to build more effective social justice habits, particularly those dealing with issues of race, power, privilege, and leadership.

Participants will download the Stand Against Racism app for their phones or tablets from the Apple or Google Play stores or log into the Challenge website. Every weekday from April 4 – May 2, they will be presented with curated and impactful challenges such as reading an article, listening to a podcast, watching a video, reflecting on personal experience, etc.

“The Stand Against Racism Challenge presents an exciting opportunity to dive deep into racial equity and social justice topics like Recognizing Bias, Living Wage, Film & Television, and Health & Safety,” said Kelly Tobin, YWCA Cortland’s Executive Director. “Participation in an activity like this helps us discover how racial injustice and social injustice impact our community and allows us to connect with one another and identify ways to dismantle racism and other forms of discrimination.” 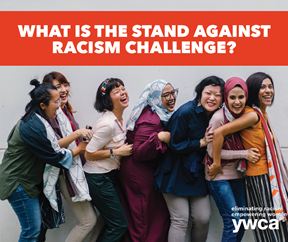 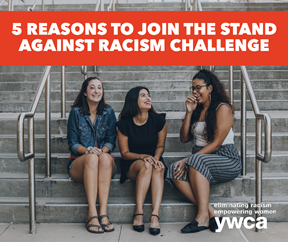 The Stand Against Racism Challenge is free to the public, although the YWCA accepts contributions to help cover the cost of offering it to the Cortland community. The Invest $21 for 21 fundraising effort encourages participants to make a $21 investment in their social and racial justice development and challenge themselves to encourage 21 other people to take the 21-day Challenge and match their $21 investment.

Since the Challenge first began in 2019 at YWCA Greater Cleveland, over 30,000 participants from 48 states have participated. This year, 65 YWCAs across the country are working together to provide a brave space for conversation. YWCA USA will be facilitating this conversation in the Stand Against Racism Facebook group, where participants can discuss the content and engage with others taking the Challenge.

YWCA Cortland wants to thank and acknowledge Dr. Eddie Moore Jr., Debby Irving, and Dr. Marguerite Penick for their leadership in the field of racial equity as exhibited in their 21 Day Racial Equity and Habit Building Challenge and the movement they helped to initiate. YWCA’s content is independently designed, written, and curated by YWCA staff as part of racial equity and social justice programs offered to the community.

In addition to the Challenge, YWCA Cortland is planning a Week of Action to take place April 25-30; details are still being worked out. YWCA Cortland’s April Stand Against Racism is made possible through a grant by YWCA USA and with support from Visions Federal Credit Union and other local business sponsors. The YWCA hopes the Challenge and Week of Action will raise awareness about how it takes us all to eliminate racism and promote peace, justice, freedom, and dignity for all.

For more information, people can contact Robyn Hayes, Director of Development, at 607-753-9651. 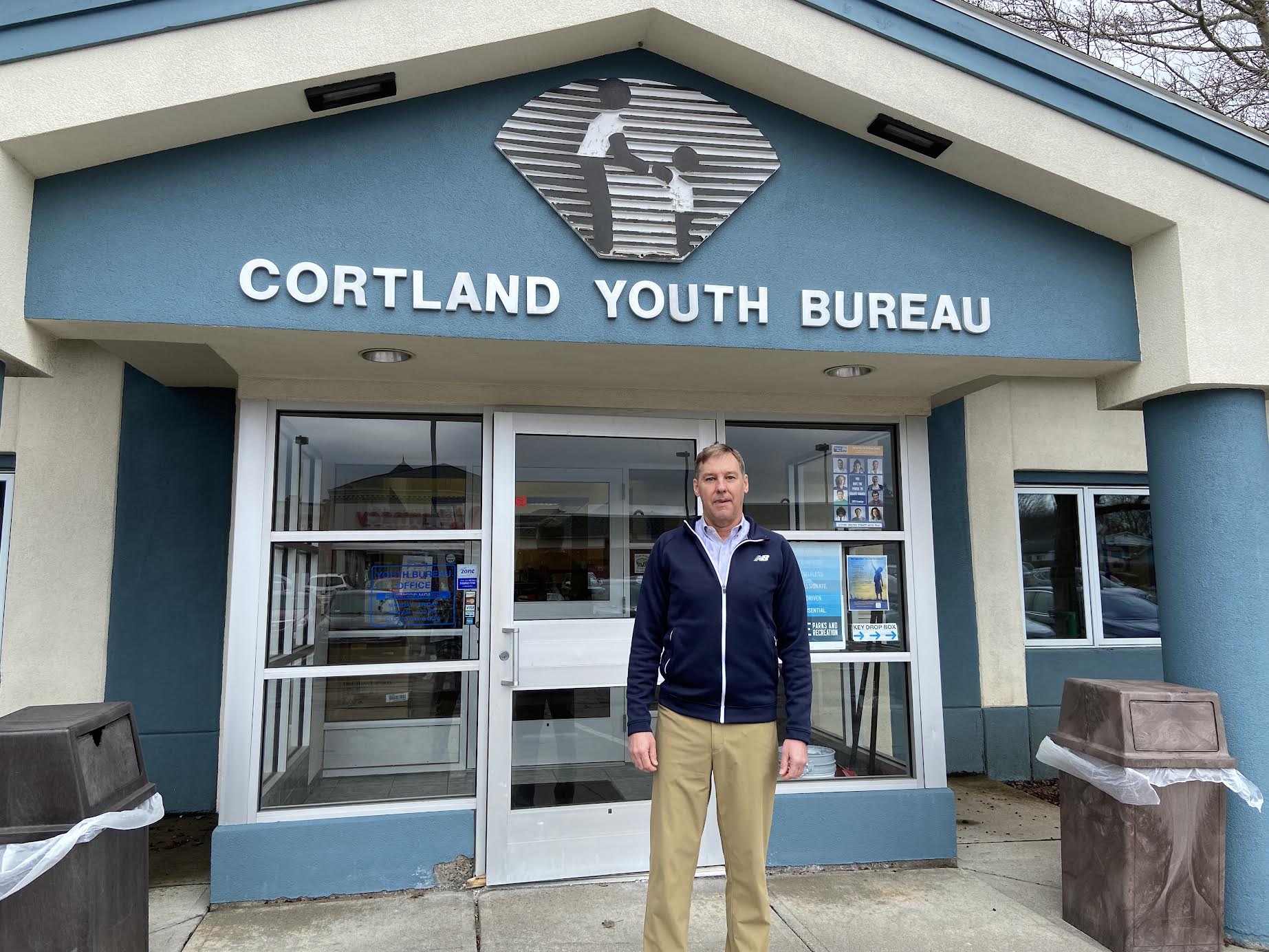 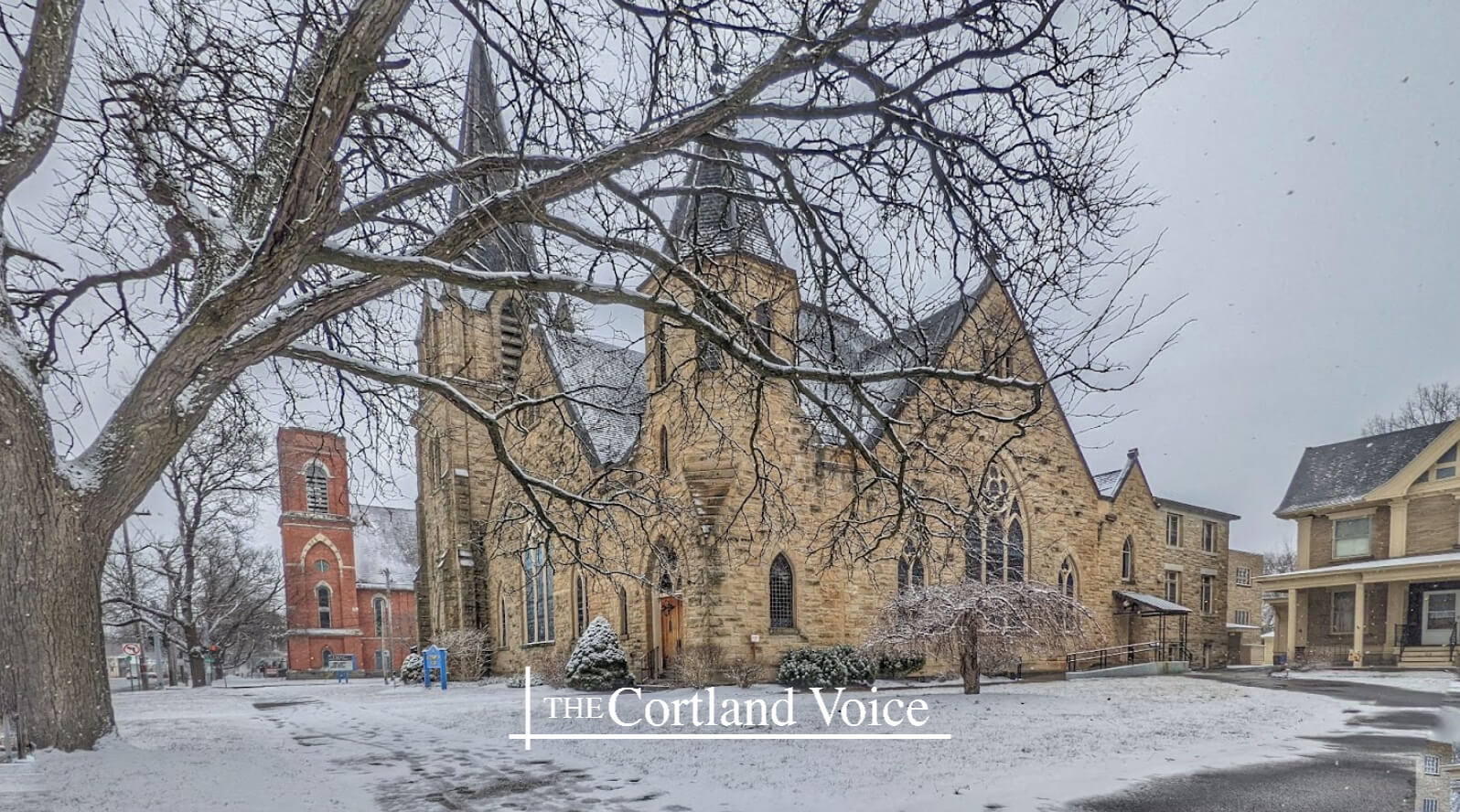