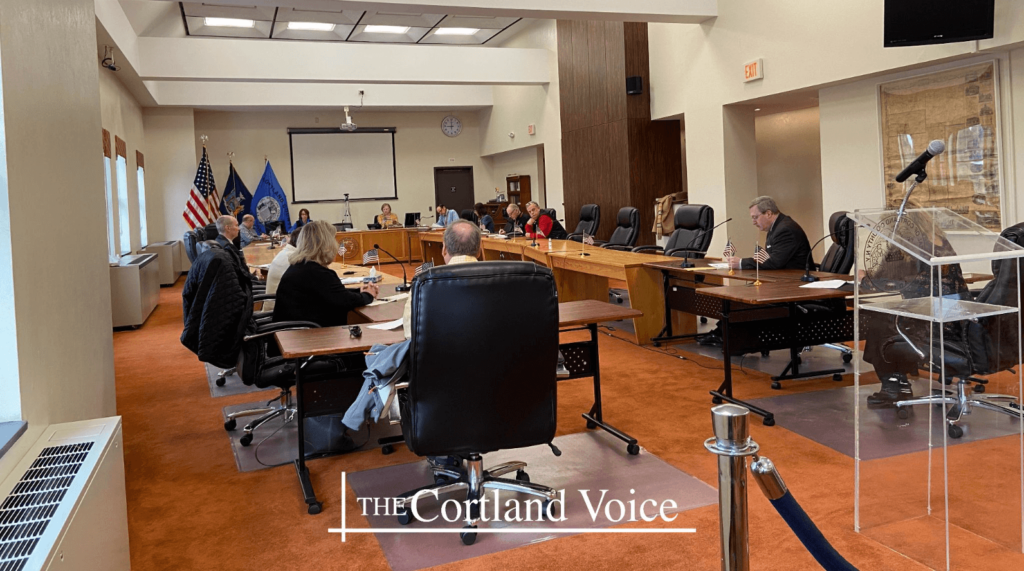 The Cortland County Buildings and Grounds Committee approved resolutions Tuesday that would overhaul the legislative chambers and committee room, as well as bring significant upgrades to the heating, ventilation, and air conditioning systems on the county office building’s third floor.

The projects will also be presented at the county’s Federal Aid Allocation Citizen's Advisory Committee meeting on Thursday and may cost up to $800,000 in federal funds appropriated by the county through the American Rescue Plan.

Cortland County received $9.2 million in funds through the massive government spending bill. As of March 29, officials told The Cortland Voice that the county has allocated $3.21 million for economic development and infrastructure projects throughout the county. 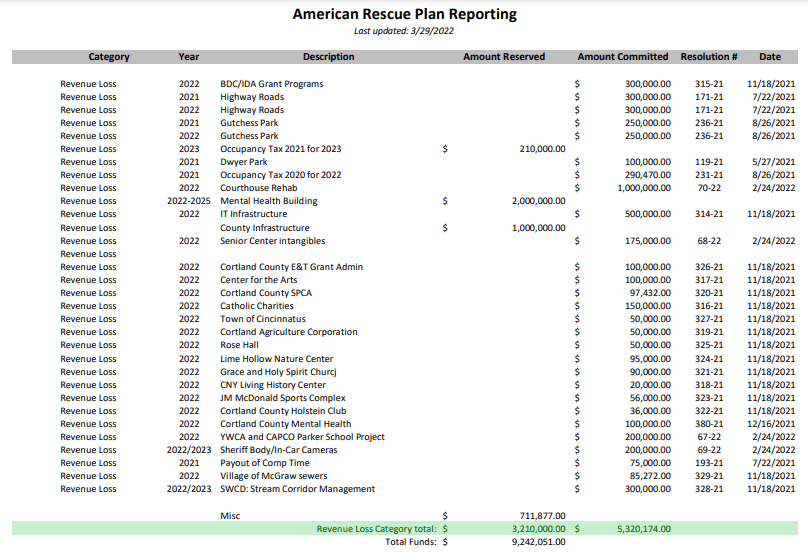 The buildings and grounds committee approved audio-visual, furniture, and general room setting upgrades to rooms 302 and 204 of the county office building. These overhauls could cost up to $300,000.

“We are putting in a wall that can be retracted and that is soundproof so we can turn these two rooms into a large meeting room or two separate committee rooms, if needed, so it is more versatile,” County legislature clerk Savannah Hempstead said. “We knocked down the cost with in-kind services from the Department of Buildings and Grounds.”

The main component of the project, which could take longer than an entire month worth of work, is to bring major audio-visual fixes, Hepmstead said.

“We would put in a better system here with better speakers, better mics, and more up to date technology. It’ll get us up to the 21st century,” she added.

The legislators’ desks would also be new, and the county would also bring in new flooring, windows, and a fresh coat of paint.

“This is a complete overhaul,” Hempstead said. She added that the desks would feature a similar layout for legislators. “We are trying to do this project as quickly as possible because we won’t have a meeting room while it is being worked on.”

“This is something that needed to be done,” Fitch said. “I would hope that down the road we put this in as updates and add further upgrades as they become available and necessary. That way we don’t let the system get 30 years old again.”

HVAC upgrades to the third floor

The HVAC upgrades to the third floor could cost up to $500,000, factoring in prices in equipment, according to buildings and grounds director Chuck Miller.

“We have seen 20 or 30 percent increases in equipment in the first quarter of the year,” he said. Miller noted that the improvements would include new heating and cooling wall units that are “whisper quiet.”

Miller added the HVAC units could also move the county into the future.

“The state is frowning on any installation of units (similar to the ones currently at the County Office Building),” he said. Miller noted the newer systems would be greener. “(Installing the new systems) makes us better going in that direction.” 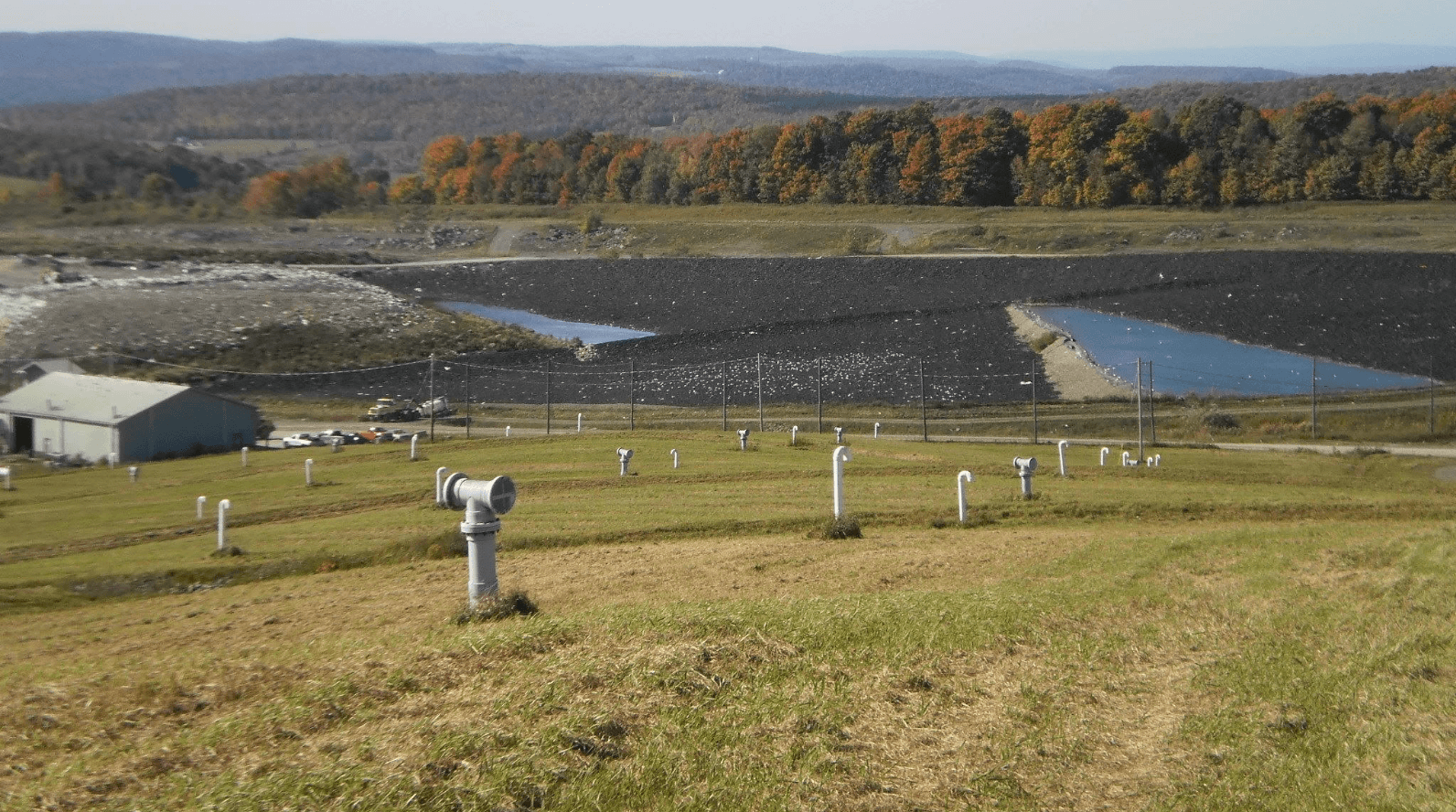 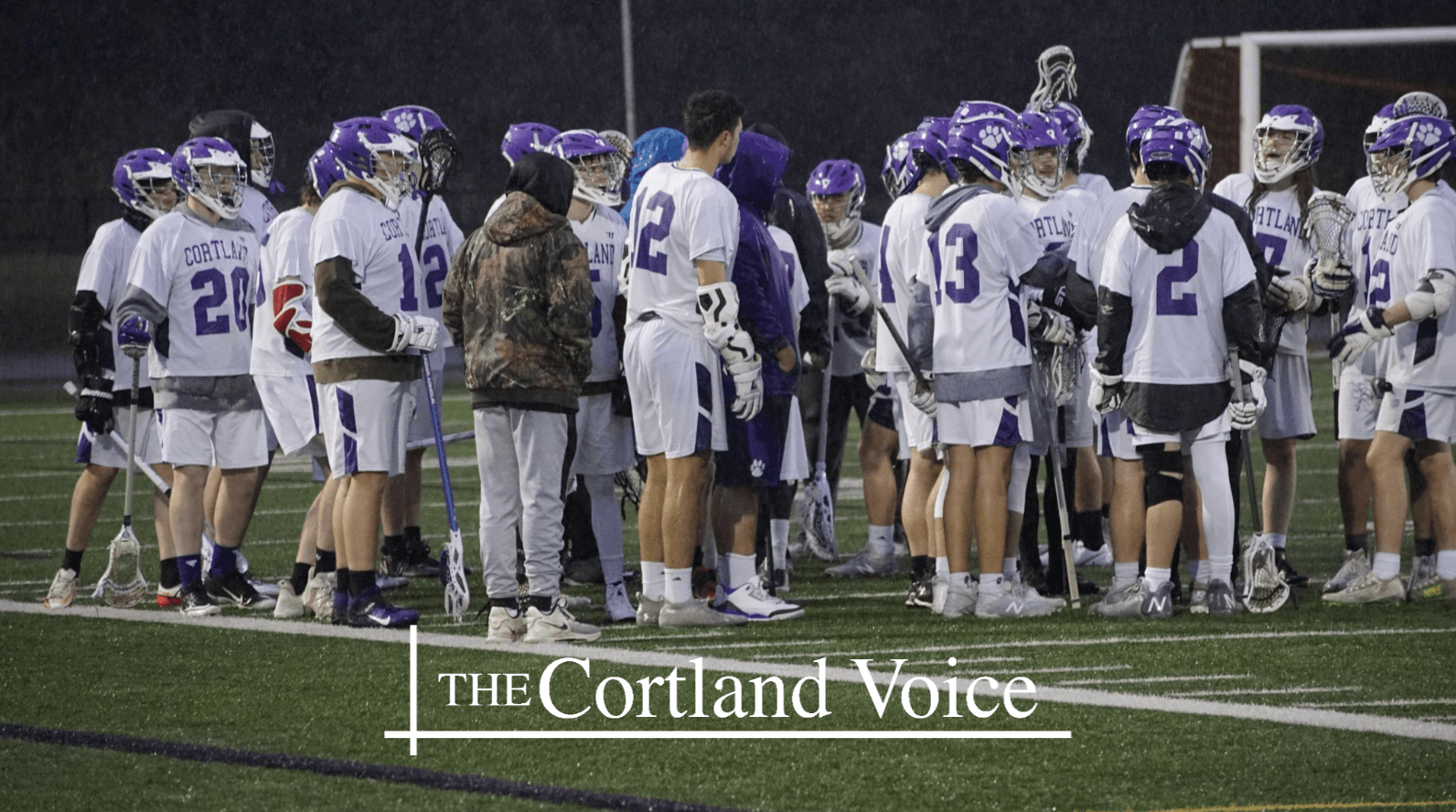