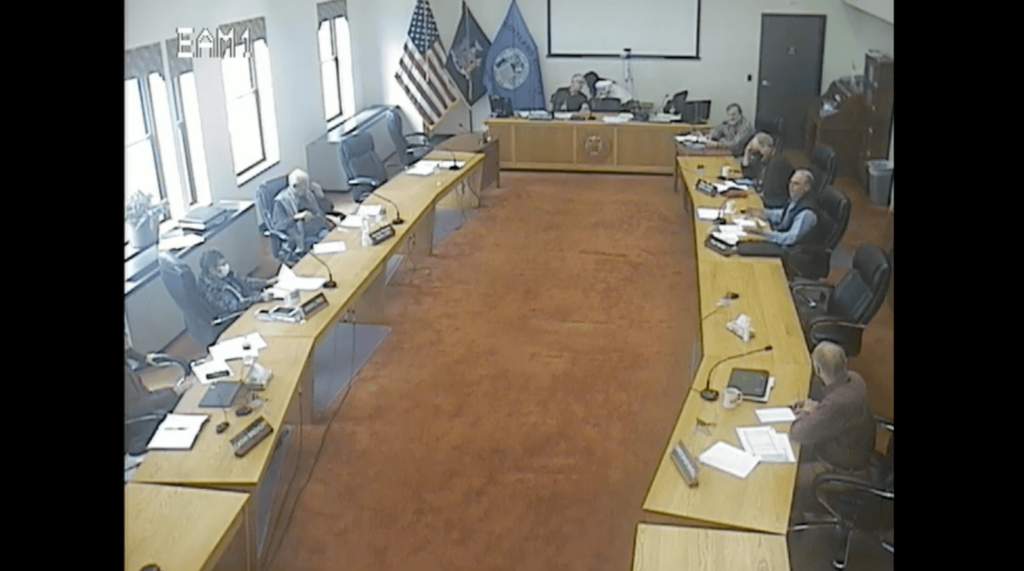 The unallocated funds, along with any leftover money from projects approved by the Legislature that come under budget or fall through, will remain untouched until 2024. According to Legislature Minority Leader Beau Harbin (D-LD-2), the county is sitting on $611,877 in unallocated ARP funds.

The county received $9.2 million in ARP funds and will have to allocate them to economic development and infrastructure projects by 2024. County administrator Rob Corpora said the funds will have to be spent by 2026.

“We need to not spend the rest of this money until we have a solid direction,” Corpora said.

“(The lack of broadband internet) affects the way our employees live, our business opportunities, and it is affecting our future,” Heider said.

The funds will ultimately remain on hold until county officials find a project that fulfills the requirements and betters the county, according to the resolution. Any further business related to ARP funding will now go through the Finance and Administration Committee.

You can watch the discussion on ARP funding here at minute 13, and also at the 30-minute-mark.

The committee at Thursday’s meeting approved three project proposals. One of the proposals, which is a complete overhaul of the county legislative chambers and upgrades to the HVAC system on the third floor of the county office building, can be seen here.

All of these requests will go to the County Finance and Administration Committee for approval and would then move to the County Legislature to be voted on.

“We have made determinations as to what programs might best support the small businesses and we advertised the availability of the resources. (We) talked about the differences between the three programs,” he said. “It was a very comprehensive process, but it was one that I think went very well.”

VanGorder noted the corporation’s review was thorough, but the program had its shortcomings. This new round of funding would continue to fund applications.

Eric Mulvihill, the BDC’s economic development specialist, said the bulk of the funds could go to proposals previously screened by the development corporation.

“We have some applications that weren’t as competitive and we could take another look at them,” Mulvihill said. “We had folks who couldn’t get their estimates together in time. We tried to be very fair to the guidelines and stick to the rules and regulations set up during the first round of funding.”

Legislative chair Kevin Fitch (R-LD8) called the second round of funding a “good investment.” He noted that businesses all across the county have been considered for the program.

“For me personally, this is what ARP funding is for,” Fitch said. “This was for businesses, to help kickstart them back. What you wonder is would we have had businesses that didn’t fail if we had started this sooner?” 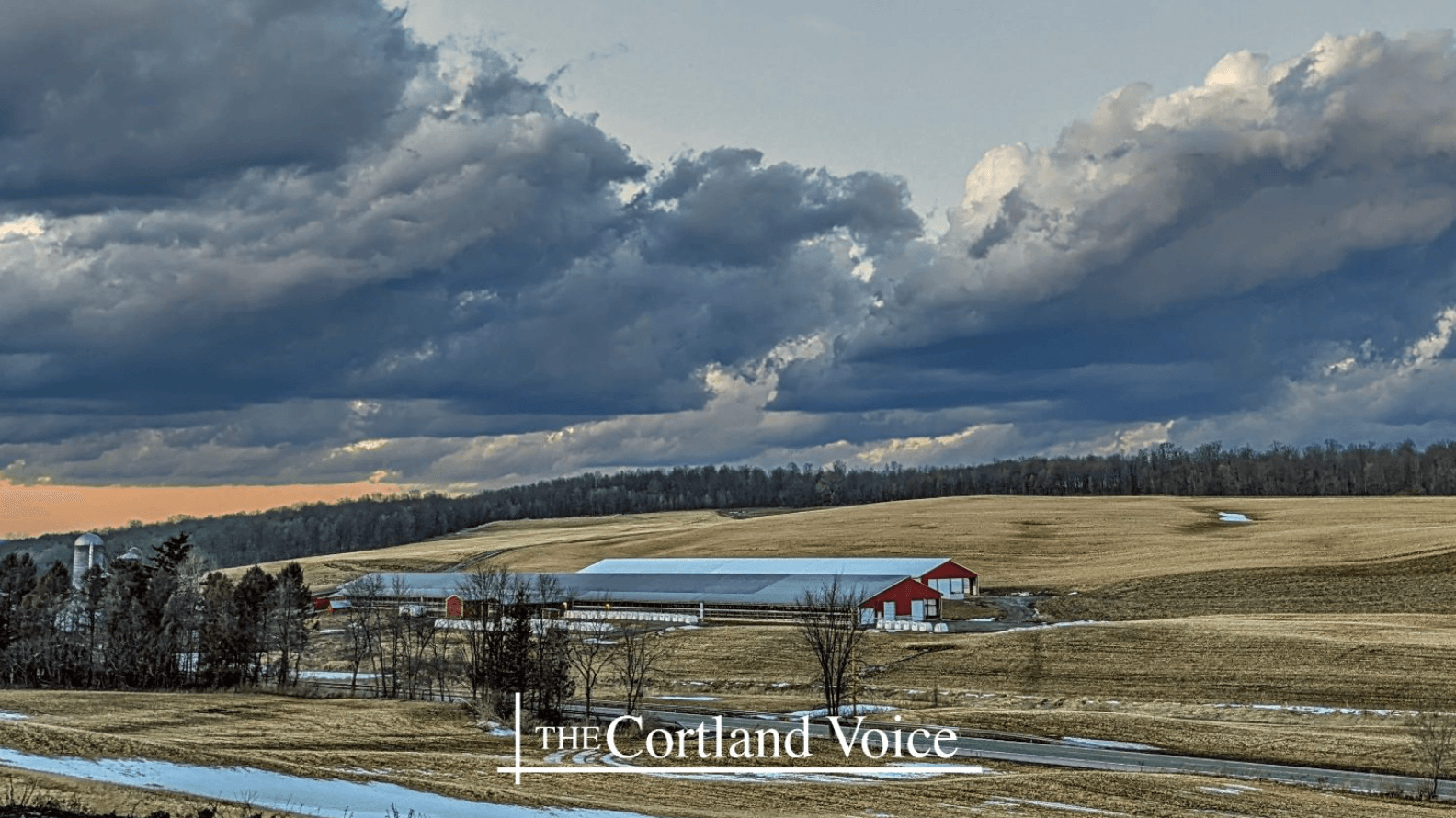 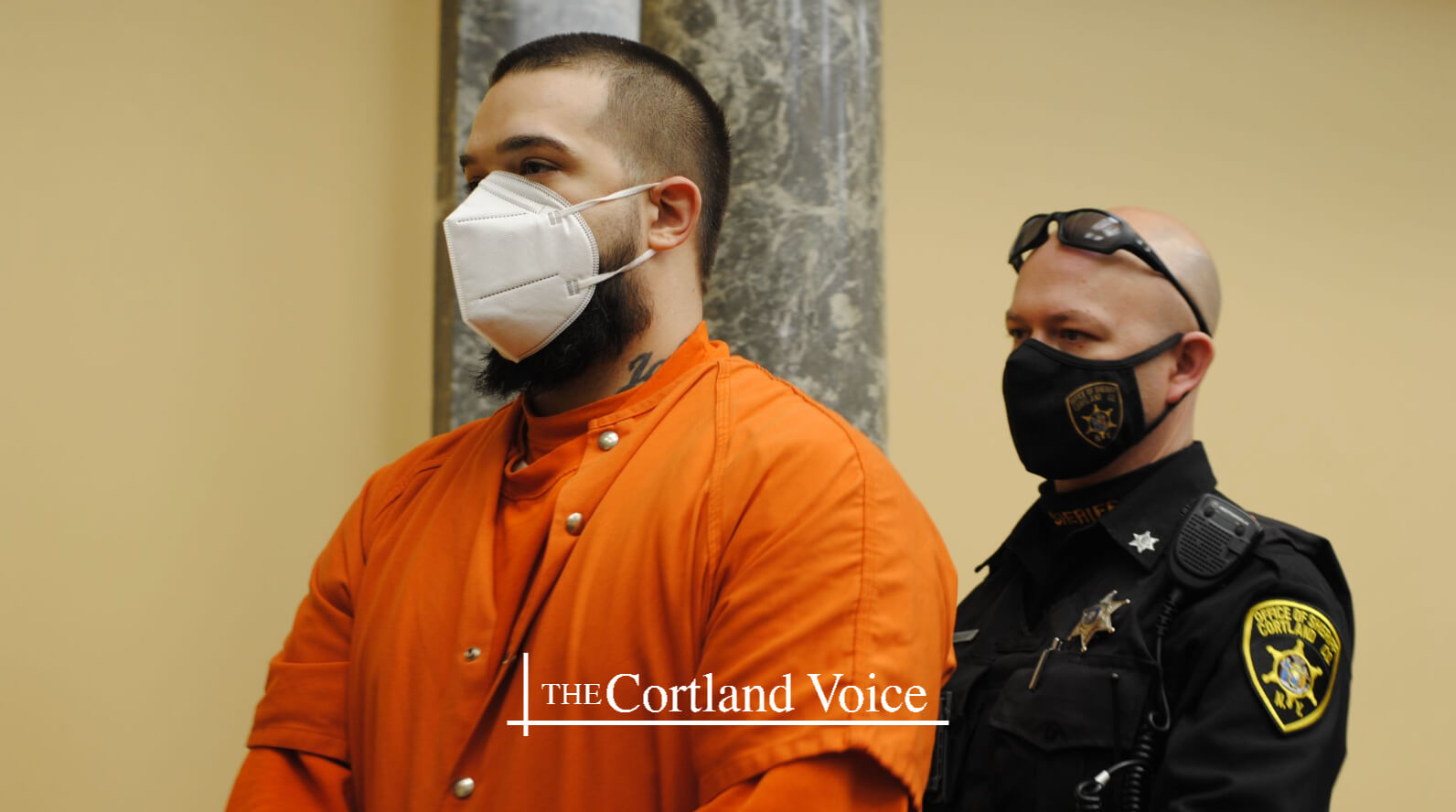