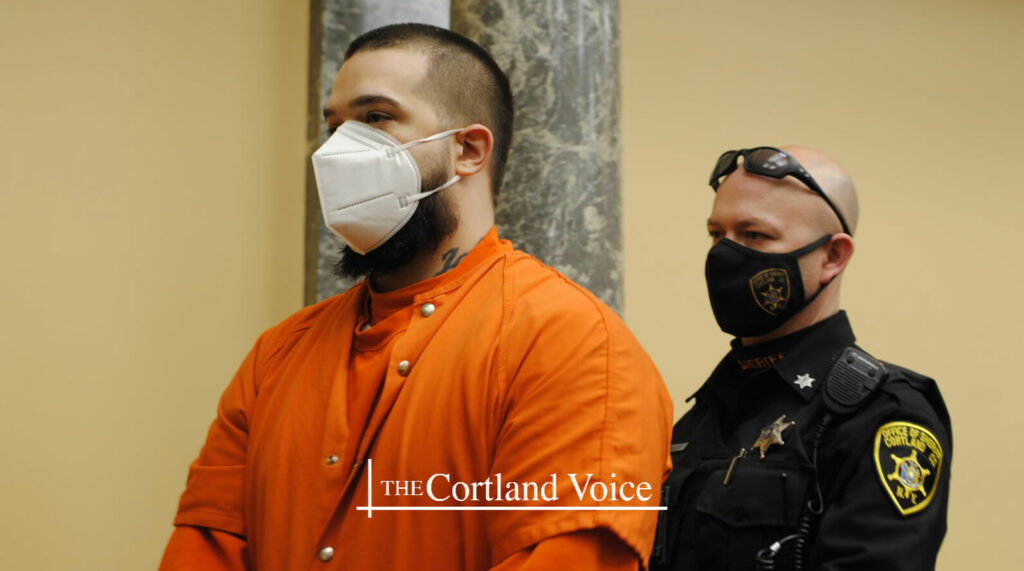 A man was sentenced to two years in state prison, with a year-and-a-half of post-release supervision, for his conviction of third-degree criminal possession of a controlled substance at Cortland County Court on Thursday.

Last summer, Richard Z. Andrews, 29 of Lansing (Tompkins County), was arrested by City of Cortland Police on North Main Street after he was pulling a wagon that contained over $1,000 in new Dewalt tools. It was discovered that Andrews stole the tools from the Lowe’s Home Improvement store in Ithaca.

During the arrest, Andrews was found to be in possession of approximately four grams of crystal methamphetamine, a small quantity of heroin, packaging materials and a set of electronic scales.

Further investigation showed that Andrews had an outstanding warrant against him out of Cortland County. The warrant is related to items Andrews stole at the Lowe’s store and the Tractor Supply Company – both in the town of Cortlandville, according to county court documents.

Andrews’ pre-sentencing report, which was read by county judge Julie Campbell, states that he owes restitution to the Cortlandville Lowe’s in the amount of $4,494.08, and $1,036.78 to Tractor Supply Company.

The charges, according to Campbell, were husked down to third-degree criminal possession of a controlled substance during the plea bargain. In this process, Andrews waived his right to a felony hearing.

Andrews is coming off a recent imprisonment. On Sept. 23, 2015, Andrews was convicted for third-degree burglary (a Class-D Felony), which led to him spending four years in prison.

Due to a previous felony conviction on his record, Campbell noted his conviction from Cortland County court makes Andrews a “second felony offender.”

Campbell mentioned to Andrews that if he is convicted of another felony “in the future,” he “runs the risk” of being assessed as a persistent felony offender.

“This could mean possibly receiving a life sentence,” Campbell said to Andrews. His defense attorney, Keith Dayton, noted that Andrews is a “non-violent felony offender.”

While further reading the pre-sentencing report, Campbell mentioned that Andrews has 43 arrests on his record. Most of the arrests, Campbell added, are “theft and drug crimes.”

“He has a criminal mentality. He continues to engage in criminal activity on a daily basis,” Campbell said in regards to the report. She added that in Andrews’ legal history he has received “every single sentencing option,” including conditional discharges, probation, incarceration and imprisonment.

According to the report that Campbell continued to read, Andrews has a substance abuse history that has dated back to 2014.

Campbell said that Tompkins County offered drug rehabilitation treatment to Andrews in the past, which could have potentially avoided his previous four-year imprisonment.

“He has not maintained sobriety over the years,” Campbell said. She noted, however, Andrews has recently had a “change of heart” and is looking to “establish sobriety.”

“It’s the most honest and open pre-sentencing report I’ve seen in a long time.” Dayton said. “(Andrews) has clearly taken responsibility at acknowledging everything he has done, why he has done it, and succeeding with sobriety.”

Dayton mentioned that the court has “to take some semblance that (Andrews) truly believes this is a turning point in his life.”

“He is young and doesn’t want to be institutionalized the rest of his life,” Dayton said. Dayton added that once he’s out of prison, he plans to leave the state and have a “fresh start” with family down south. 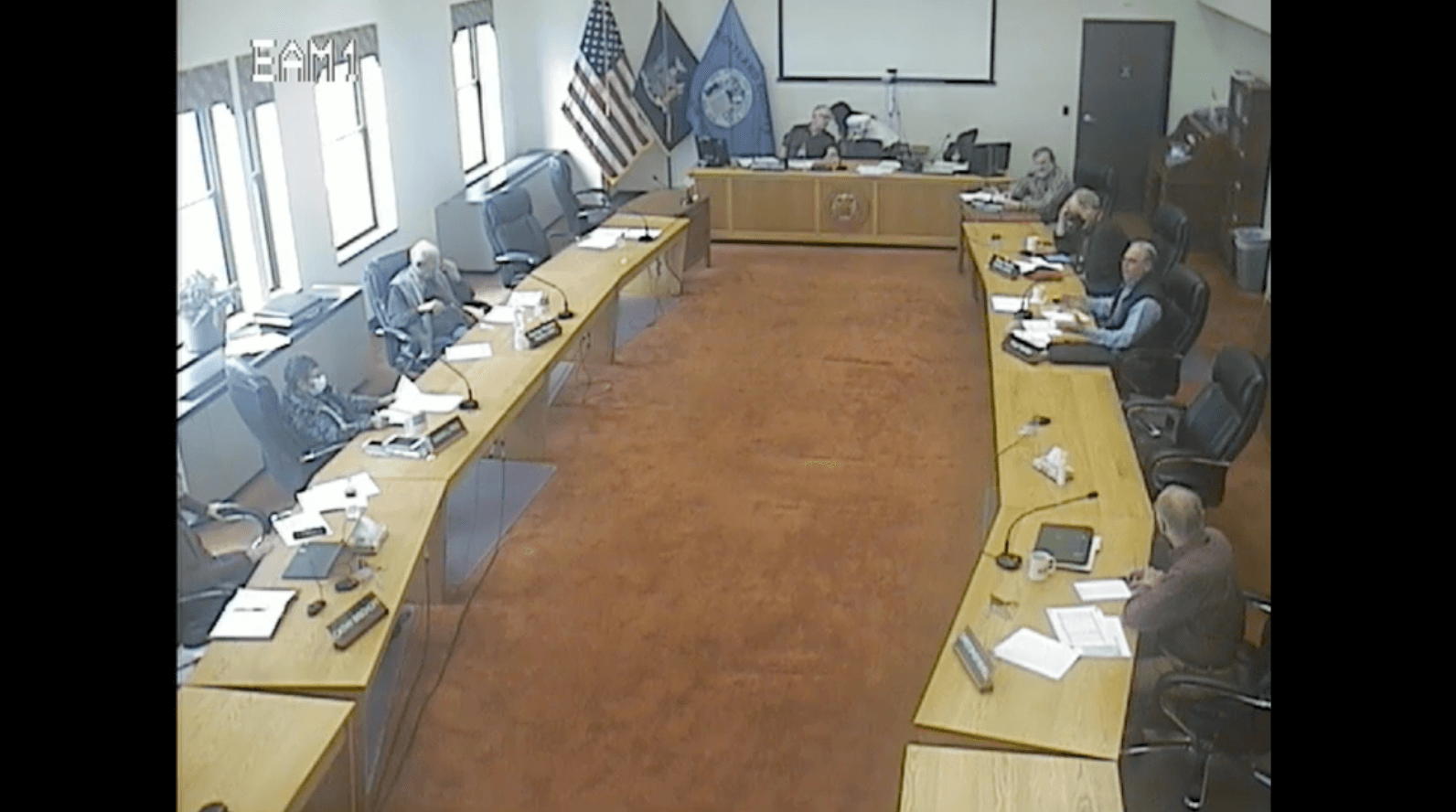 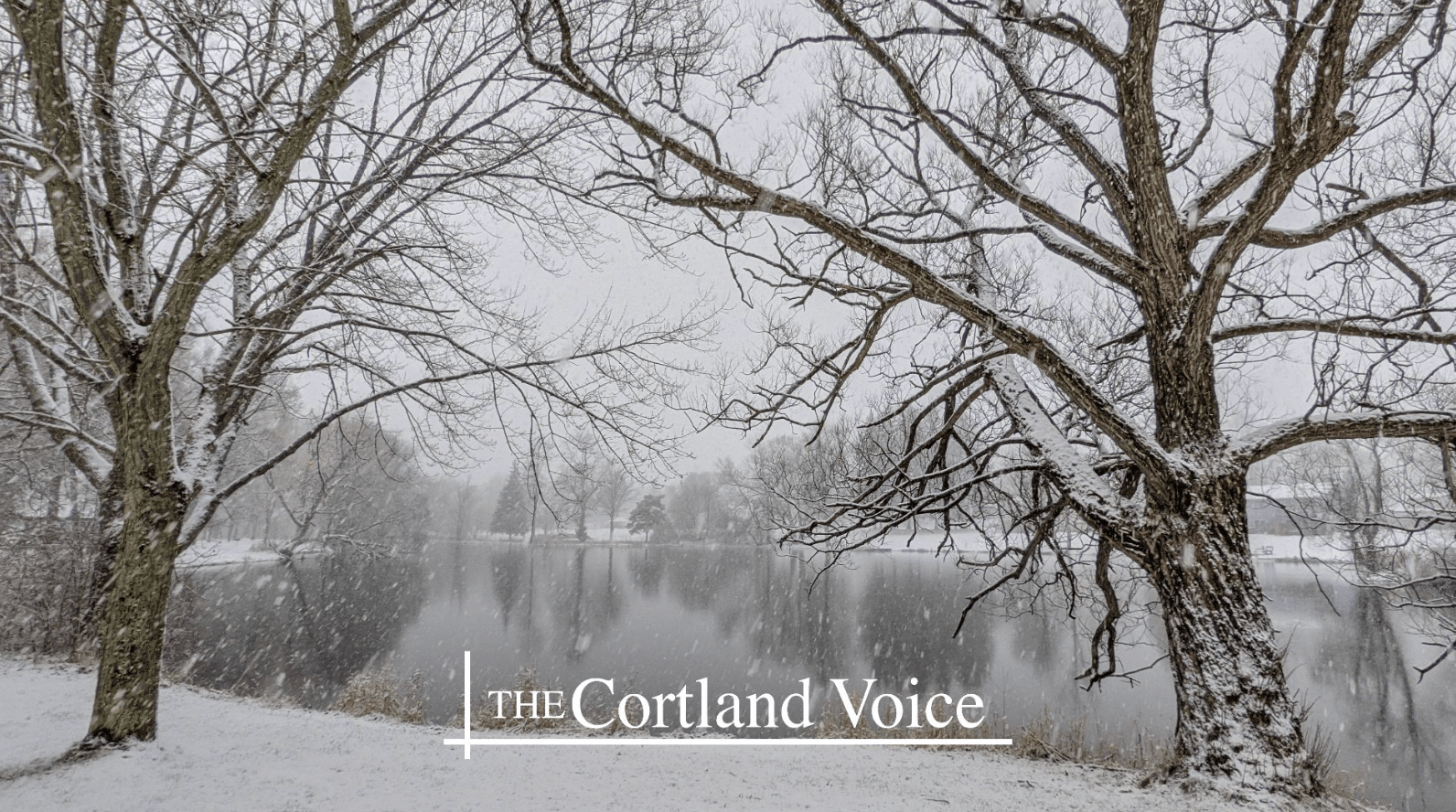