Home›Community›Secretary to the mayor position upgraded to full time

Secretary to the mayor position upgraded to full time 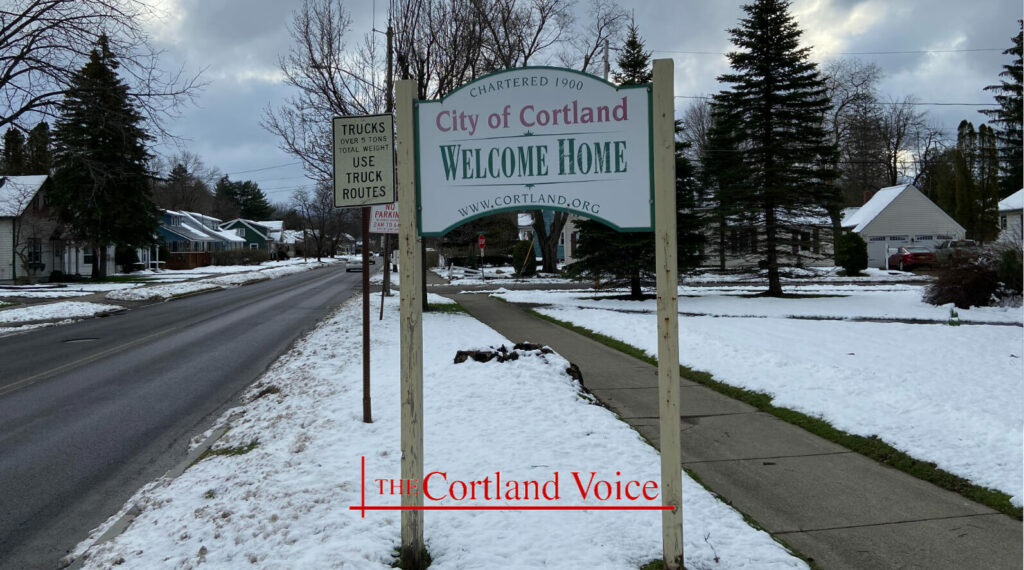 The City of Cortland Common Council voted unanimously to upgrade the confidential secretary to the mayor position from part-time to full-time at Tuesday’s meeting, effective immediately.

The position, which is currently vacant, was previously held by Joanne Sweeney since the beginning of city mayor Scott Steve’s administration in January. Sweeney recently resigned from the position.

City mayor Scott Steve noted that it became “very apparent” the position had to become full-time. Making it a full-time position, Steve added, would help to cover calls and emails.

“(The position) would take constituents, and some of (the calls) weren’t getting (resolved),” Steve said. “There were emails that became very inundated.” 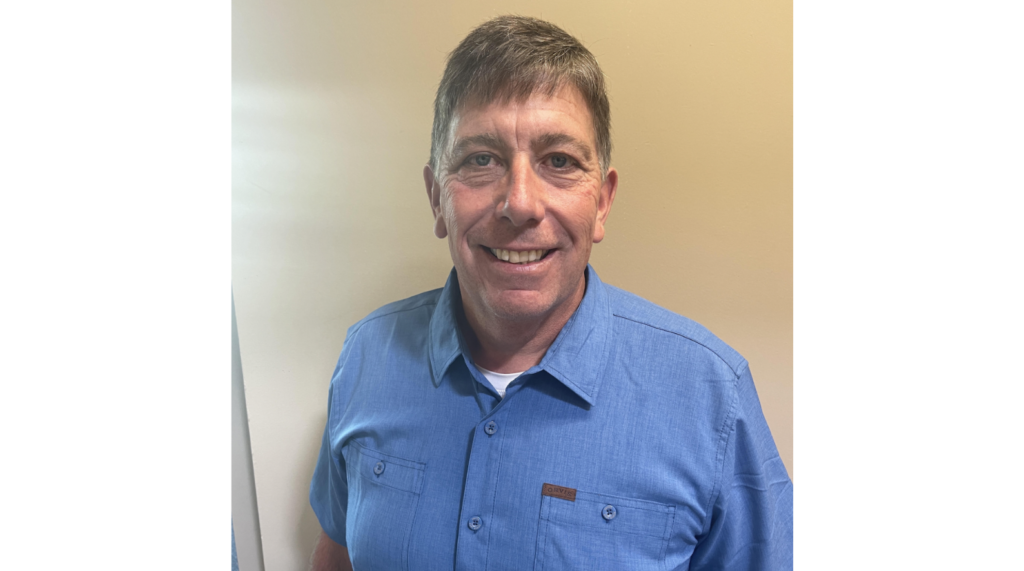 According to resolution number 11 on Tuesday’s meeting agenda, the part-time position, which is now abolished, had a salary of $25,000. With the position now a full-time one, the salary has been pushed up to $45,000.

The resolution also notes the position was “previously a full-time position under previous administrations.” 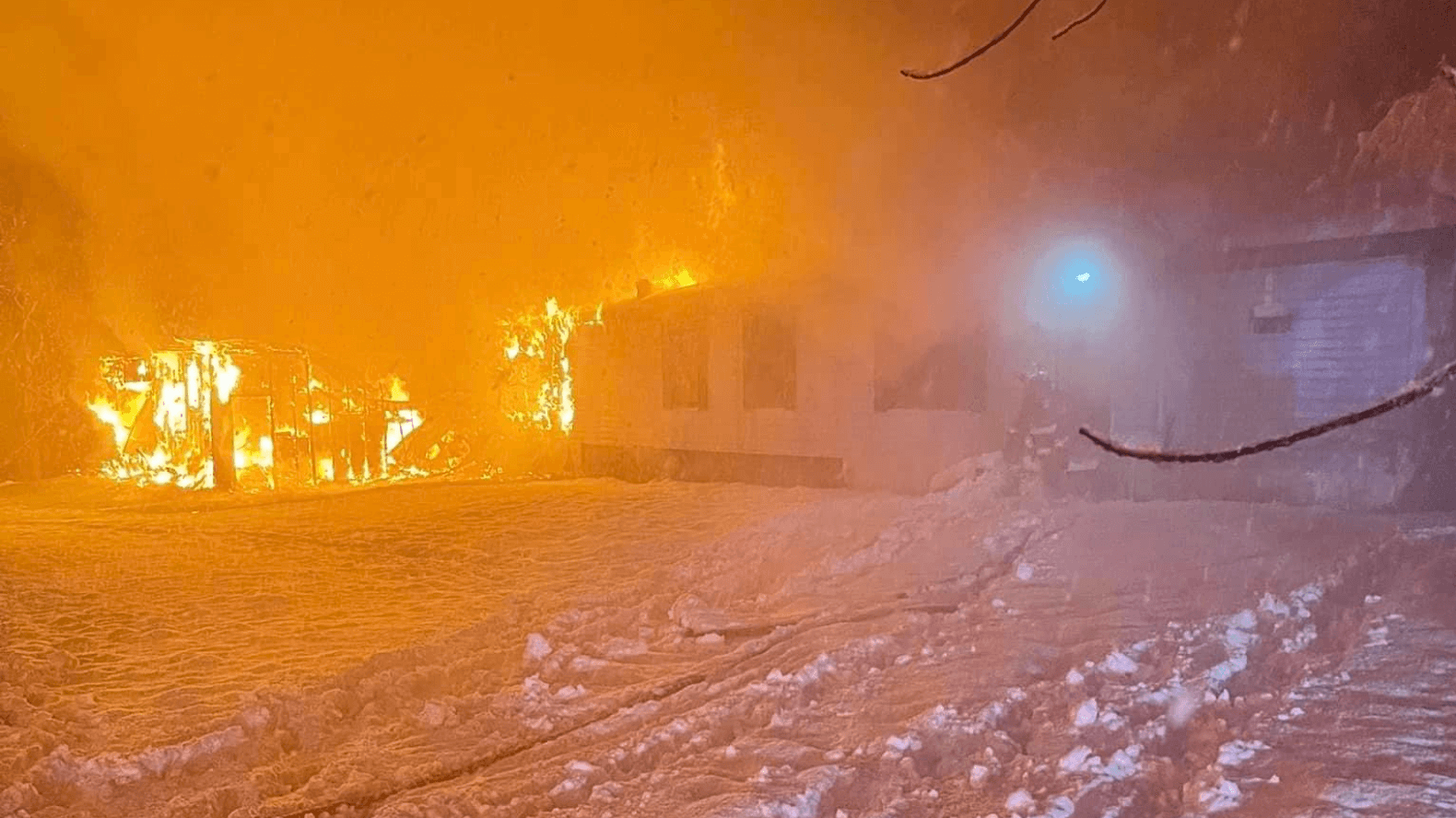 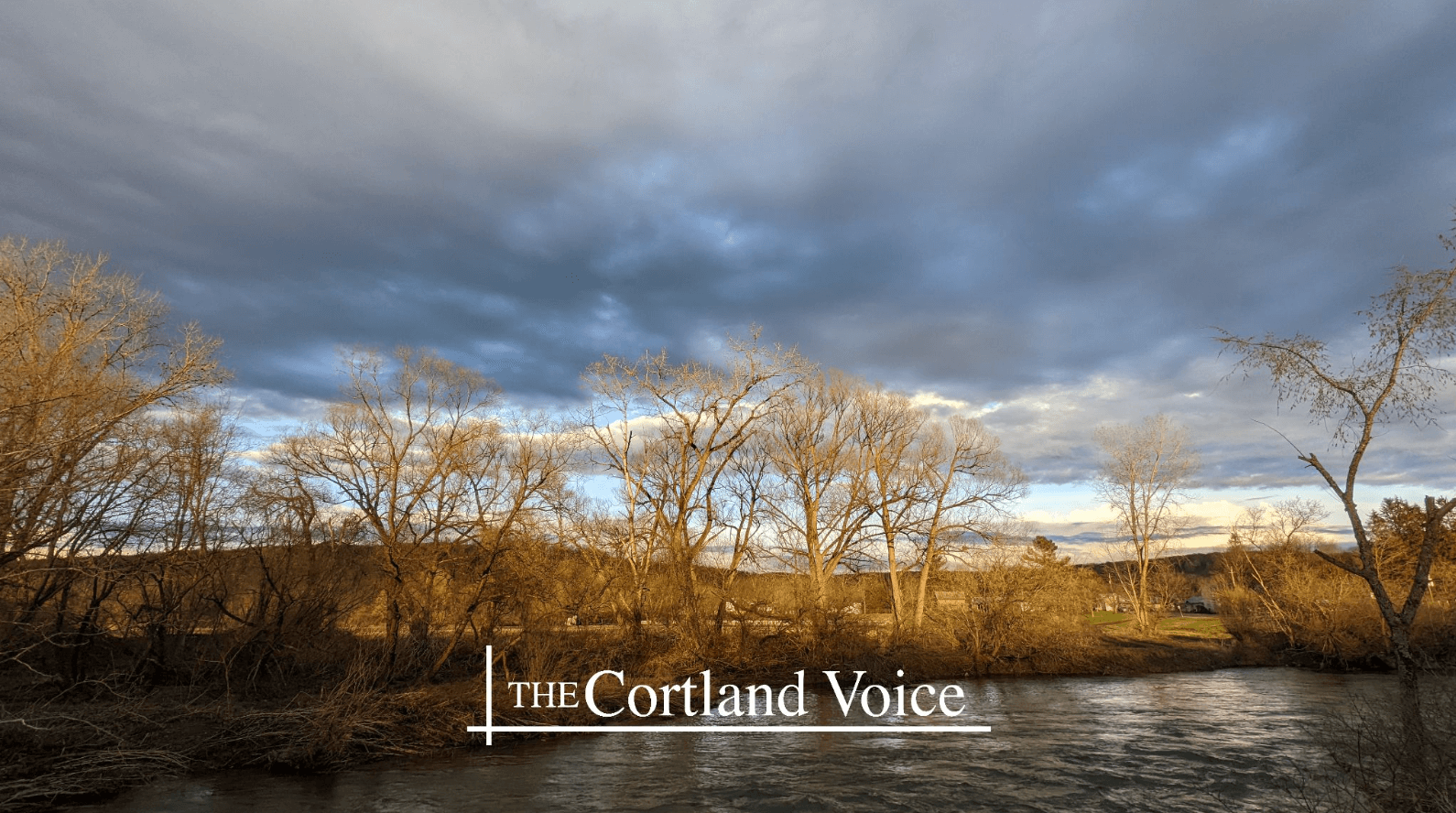