The two new turf fields proposed for Gutchess Lumber Sports Complex, voted on by town of Cortlandville officials Wednesday and stipulated in the agreement between Prep Baseball Report (PBR) and the town, will be $1.1 million.

The deal between Cortlandville and PBR saw some movement Wednesday, after town officials unanimously approved an amendment to the contract. A breakdown of the contract can be seen here.

The amendment notes that the two ball fields Cortlandville will build at the sports complex will have a turf surface. This is a departure from the initial agreement, where both parties agreed the fields will have a mixture of natural grass and turf, according to Machell Phelps, the executive director of the Cortland Regional Sports Council.

“It makes more sense for the longevity of the fields and for us to be able to rent the fields out for tournaments,” Phelps said. “The northeast weather prohibits play when the surface is not turf.”

The quote is part of a co-op pricing agreement with Chenango Contracting Inc. delivered to the board on April 13. The manufacturing company for the agreement is Double Play Turf.

The second part of the amendment is the depositing of funds into an escrow fund for turf maintenance of the baseball fields. Initially, the town and PBR would each deposit $15,000-a-year into the escrow account. Now, as amended Wednesday, each entity would have to deposit $25,000-a-year.

The monthly lease schedule can be seen below: 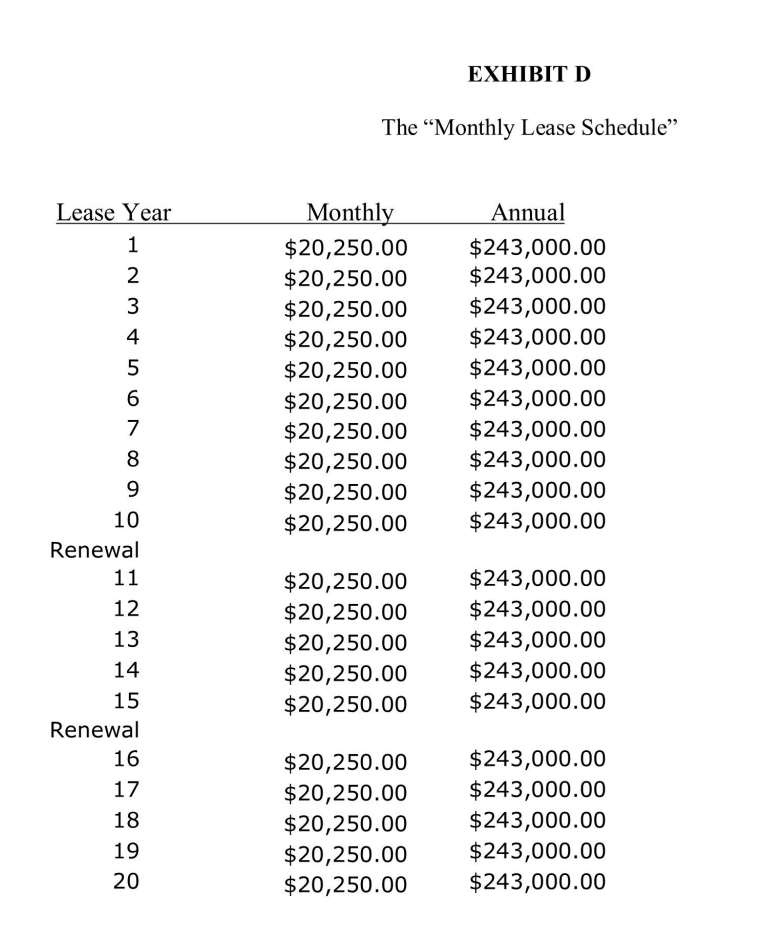 “We are hoping to break ground in the next 4-to-6 weeks,” Phelps said. “Our time frame is to complete construction by the end of the season, which is in the fall.”

Phelps noted the fields have garnered a lot of attention with promoters.

Opposition to the contract between the town and PBR continued at the meeting. Town resident Pamela Jenkins spoke in opposition of the agreement.

“Citizens submitted enough signatures to require Cortlandville to hold a special election to give citizens the right to vote upon further public spending on Gutchess Lumber Sports Complex,” she said. “Upon turning the park over to the private for profit with PBR, Cortlandville failed to object to any of the signatures we submitted and also failed to hold the special election, claiming instead that the lease is not a lease and is no longer subject to a permissive referendum.”

Bob Martin, a resident of Cortlandville, noted that there have been court decisions that would see the Cortlandville deal with PBR as a lease, thus making it subject to a referendum. 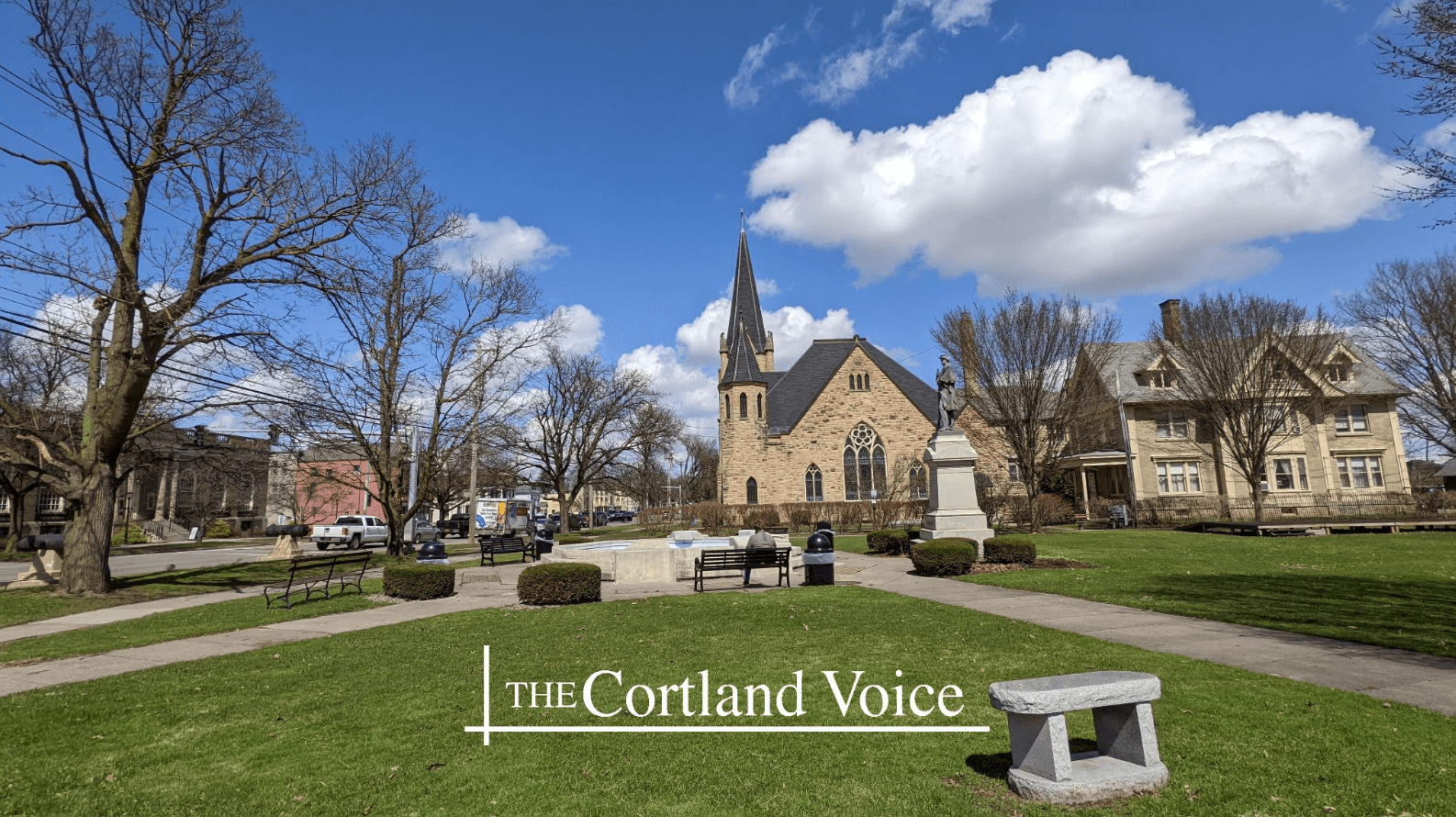 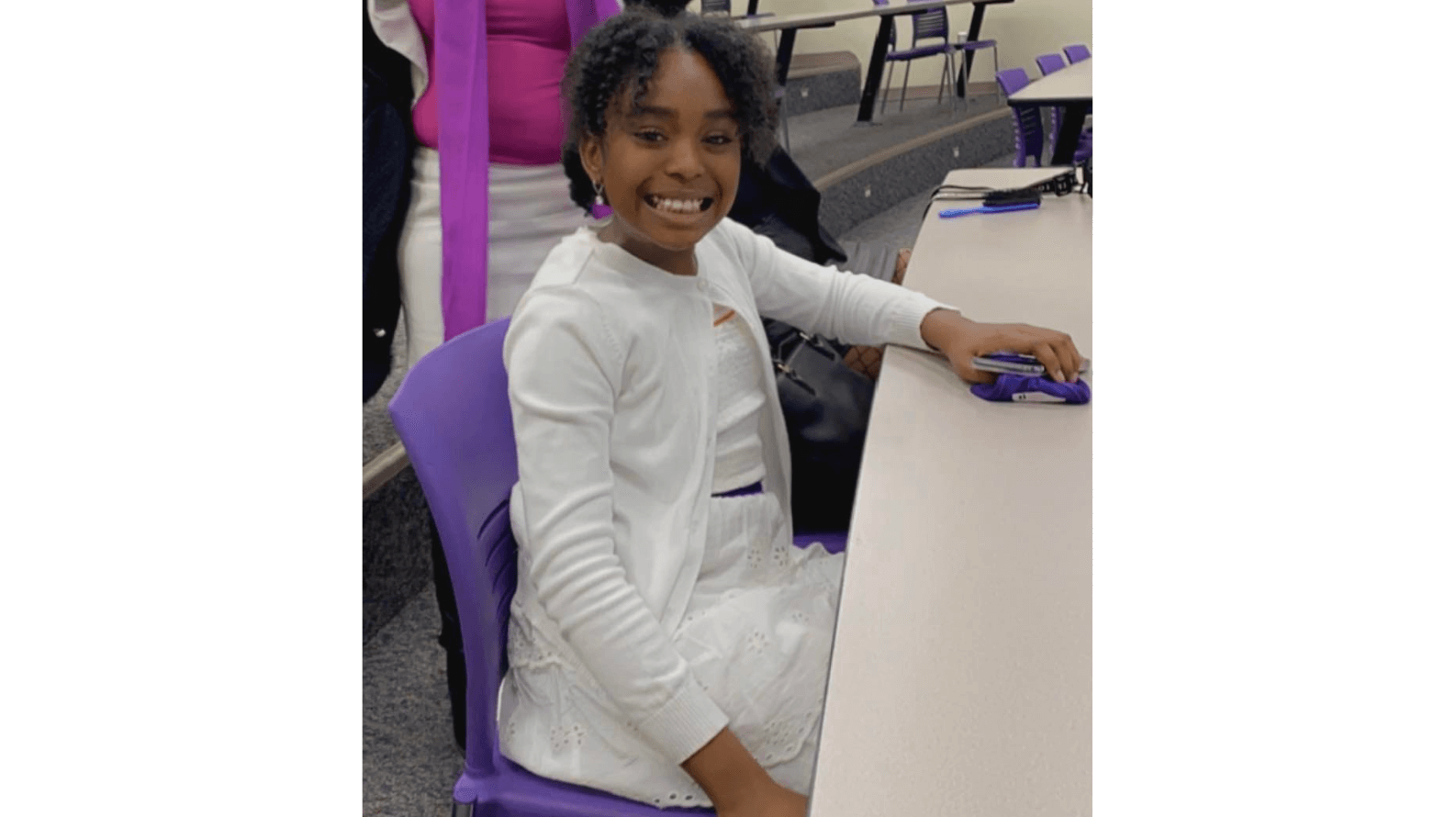