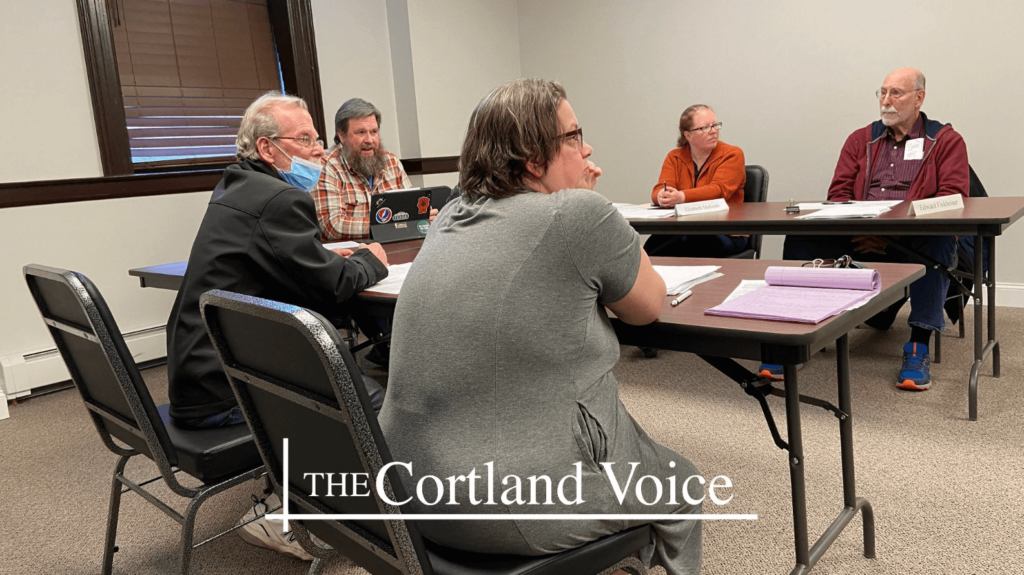 The village of Homer could secure grant funding from the New York State Energy Research and Development Authority (NYSERDA) with resident participation in a solar energy program.

At Tuesday’s Village Board of Trustees meeting, Mayor Hal McCabe spoke about NYSERDA’s Community Choice Aggregation (CCA) program, which allows residents to opt into a solar energy agreement. McCabe said the village has been mulling on it for years.

The village has recently taken climate action. The area has become a climate smart community, a state program that helps local governments reduce greenhouse gas emissions, offering free technical assistance, grants, and rebates for electric vehicles. McCabe is inviting residents to participate in a CCA program, which would bring further state funding to the village at $10,000.

In order to lock in the funding, up to 10 village residents would have to sign for the CCA.

“There are pretty good incentives to do so,” McCabe said.

Participating in the program and generating electric power for their homes with solar energy could mean savings of roughly 10 percent to their electric bill, according to Kate Seifert, the business director at Nelnet Renewable Energy. Seifert said the Rensselaer-based company would help the village advertise joining the community solar farm.

Another incentive for residents could come in the form of gift cards. In Albany County, where Nelnet is currently driving a solar energy campaign, the firm is giving out a $250 gift card to residents and businesses for signing up to a CCA program.

“We could split the incentive revenue between the subscribers and potentially split that with the village,” Seifert said.

There are currently only eight NYSERDA grants left for the season, Seifert said. She noted that there were 12 last year.

“They are first come, first serve,” she said. “They are not going to keep reissuing these grants for this part of the program.”

Seifert said the incoming village newsletter should have more information on the program.

“The solar farm is live and producing energy,” she said. “It is not a long wait at all to start experiencing savings on utility bills. It is a pretty seamless process.”

McCabe explained the process of a community solar farm.

“They build these farms and rather than installing panels on your roof, you subscribe to one of those locations and that is where your energy comes from,” he said.

The only residents excluded from the program would be property owners or renters who have solar energy infrastructure installed on their properties. The program would also be available for renters in the village. 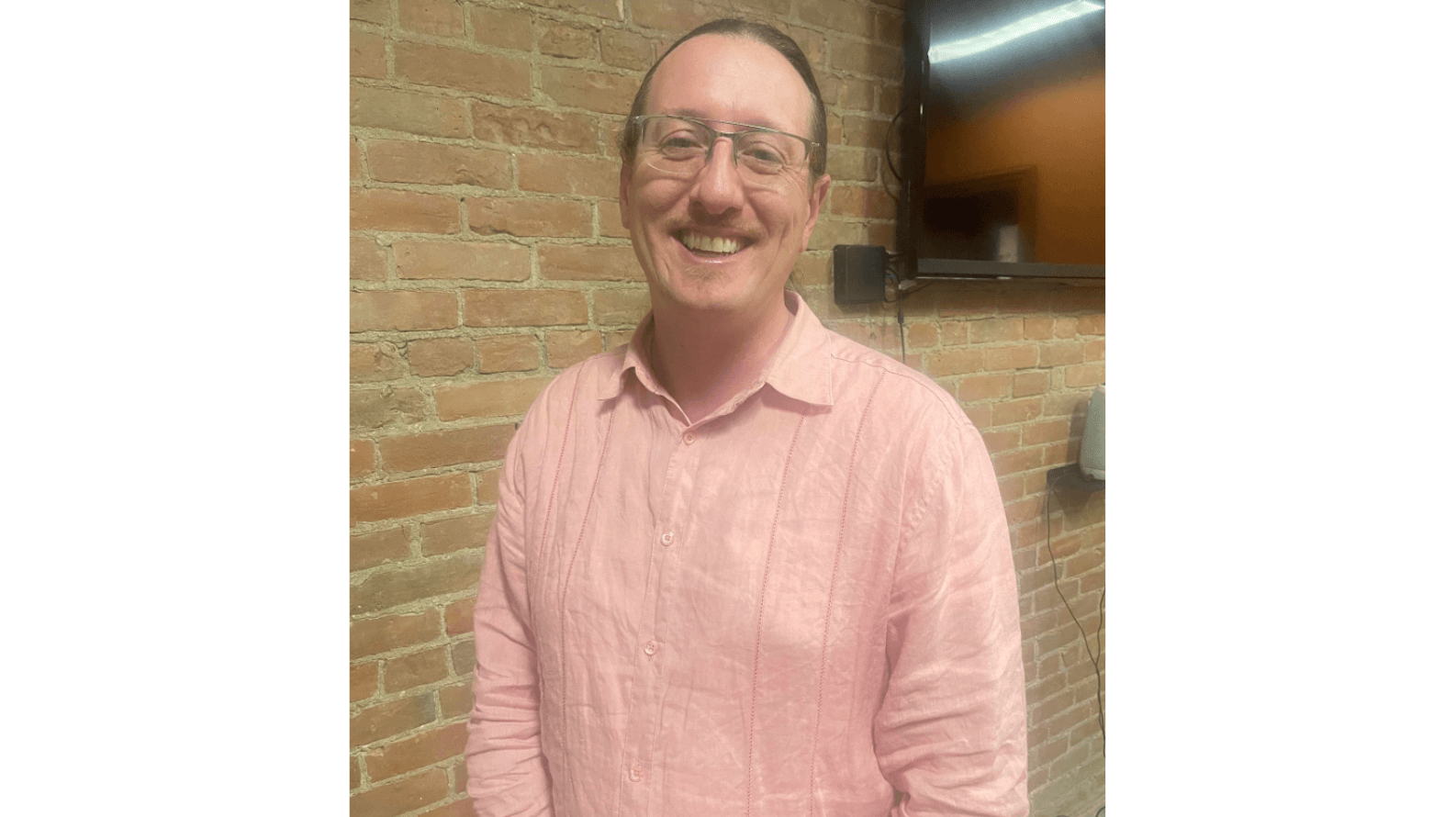 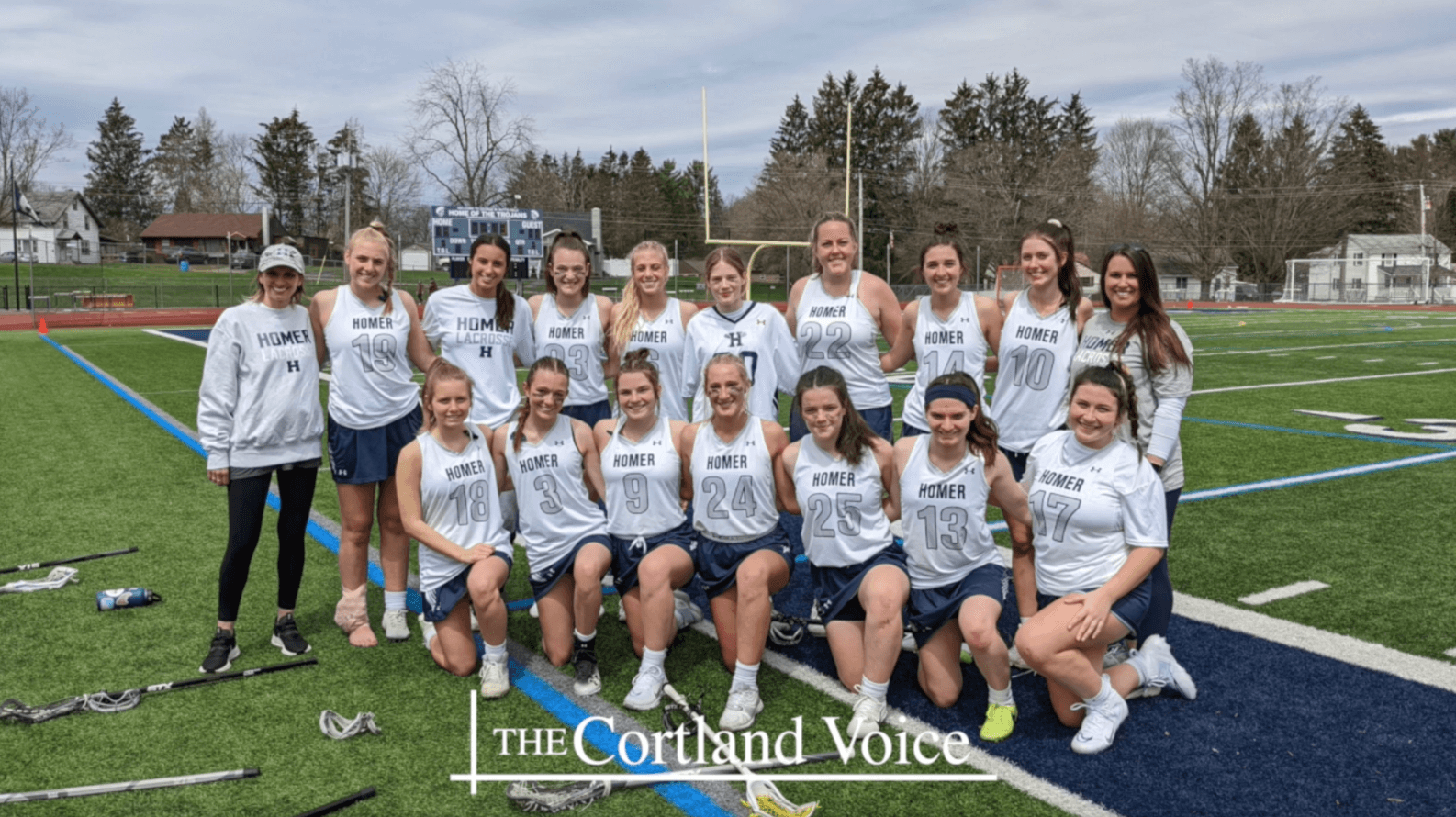