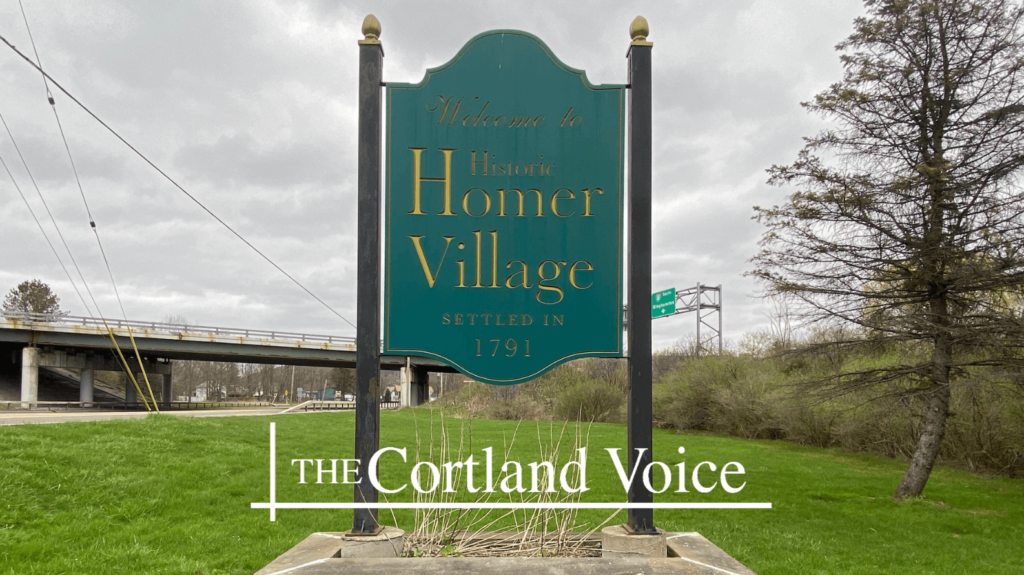 The Village of Homer board of trustees unanimously approved a roughly $5.5 million project to overhaul its sanitary sewer system.

The project would rehabilitate the village’s main water pump, as well as the other three pump stations, which have not seen any rehabilitation work in their lifetime. These pumps are located at North Main Street, Willow Park Drive, and Brentwood Drive.

The long-term project, slated to be finished by 2024, would replace the controls and electrical components at the remaining four pump stations, which are located on North Fulton Street, Albany Street, Hooker Avenue, and Wall Street.

In order to fund the project, the village is counting on a grant of approximately $200,000 to help shore up costs.

“This stuff is 60 years old, or older, and infrastructure is so important,” said board member Ed Finkbeiner, speaking in support of the project.

Village of Homer Water and Sewer Superintendent Buzz Barber also expressed support of the project. He noted that the generator at the main pump station has been there since 1971 and could use an upgrade.

Deputy Mayor Patrick Clune noted the electrical controls at the pump stations are a “constant source of concern.”

The village will be paying for the project for the next 30 years, board members said.

“It is better to be proactive than reactive,” Clune said, regarding the project.

The project will be required to go through the State Environmental Quality Review (SEQR), which is scheduled for the next board meeting. After that, the board will have to adopt an amended bond resolution to finance the project, and subsequently enter the project’s design phase.

Barber explained that one of the components of the project, a new 400,000-gallon water tank, is needed.

“The years have passed very quickly. One of our tanks is 17 years old. If it needs repairs and we have to drain the tanks, we have to count on something,” Barber said. “That is the benefit of getting a new tank.” 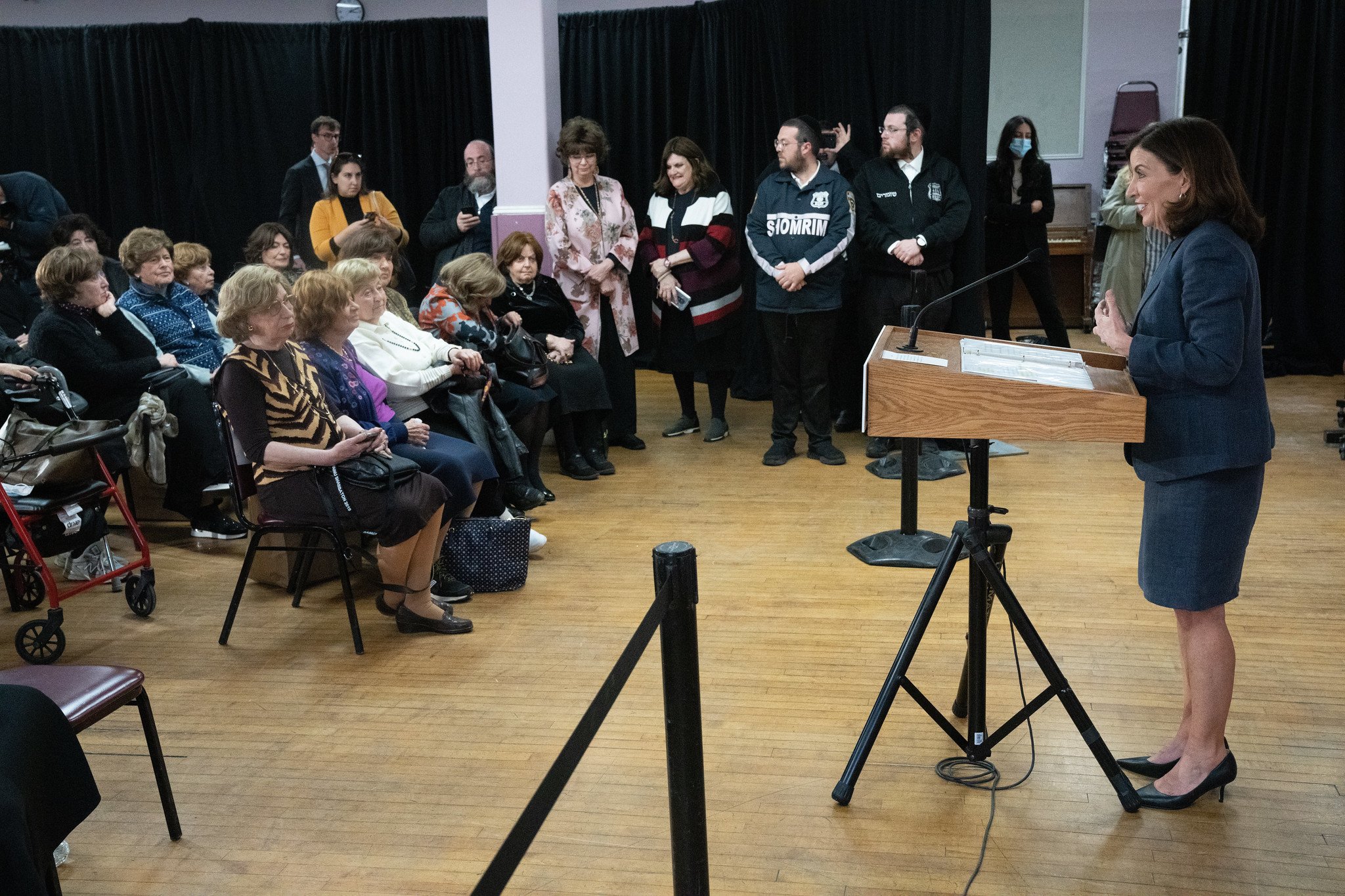 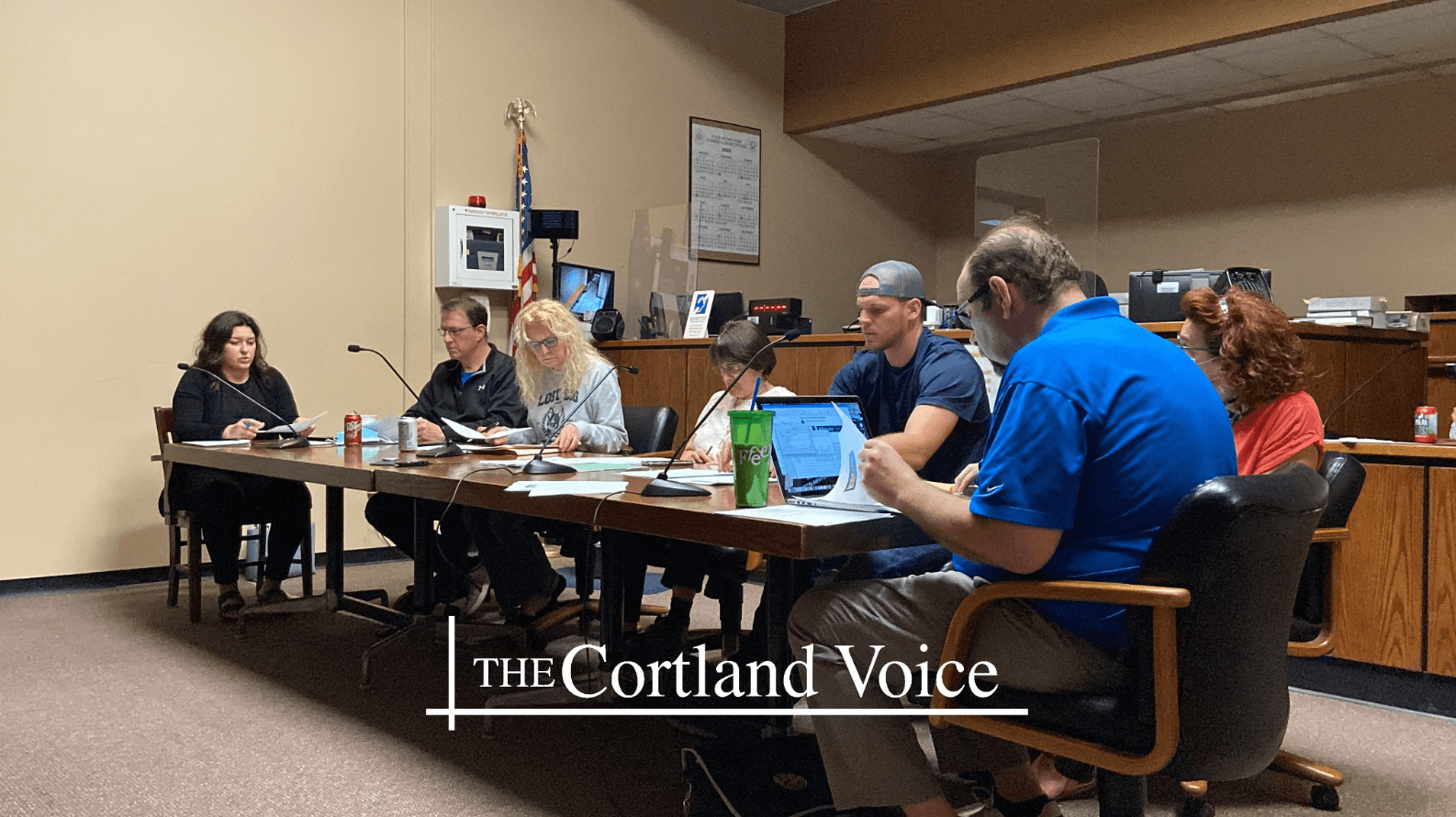