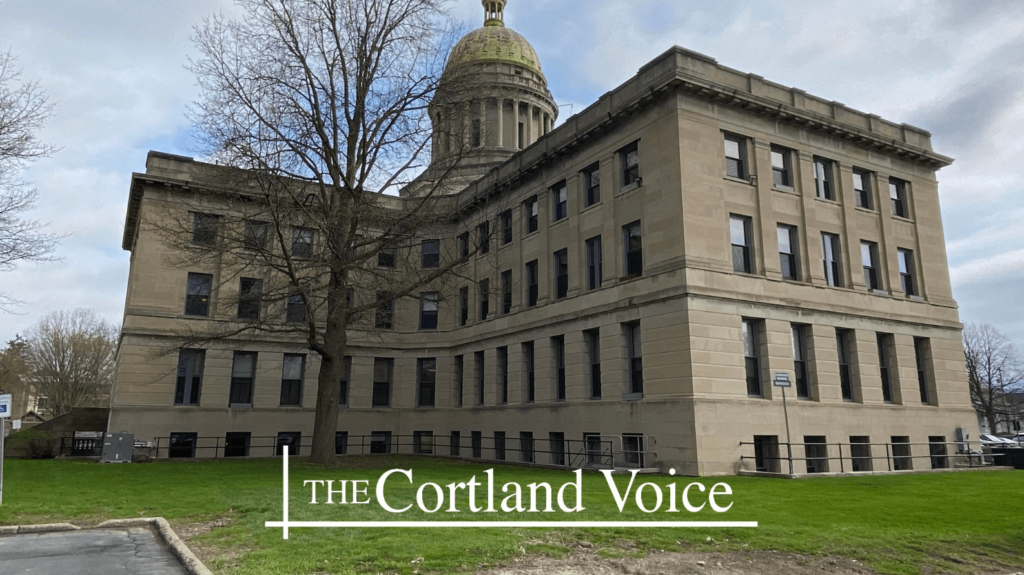 A Cortland County man recently pled guilty to his promoting sexual performance by a child charge at county court, according to court documents.

Hines’ first felony charge was promoting sexual performance by a child, and the second was second-degree unlawful surveillance. Hines was convicted of the first charge, and is in line for sentencing to state prison on July 14.

Hines will not appeal his impending sentencing, according to court documents.

Hines’ charge of promoting a sexual performance by a child stemmed from March 10, 2019, where he uploaded “a video depicting a prepubescent female performing oral sex on an adult male,” according to court documents from 2019.

Further court documents noted that under Hines’ waived charge of second-degree unlawful surveillance, which notes that it came from May 24, 2019, he “intentionally utilized a webcam to surreptitiously record a digital video” of the minor.

In an interview with New York State Police on Oct. 9, 2019, Hines stated that he possessed multiple photos and video that “depicted child pornography.” He noted that photos and videos were stored on his cell phone and computer.

Hines in 2019 stated that he installed a video recorder six years prior to his arrest. The plea offer documents from county court states that numerous explicit video files of the minor were saved on Hines’ computer.

According to the presentence investigation report by the county probation department, a proposed sentence of 2 (and a third) to 7 years in state prison is recommended for Hines. He is currently out on bail. 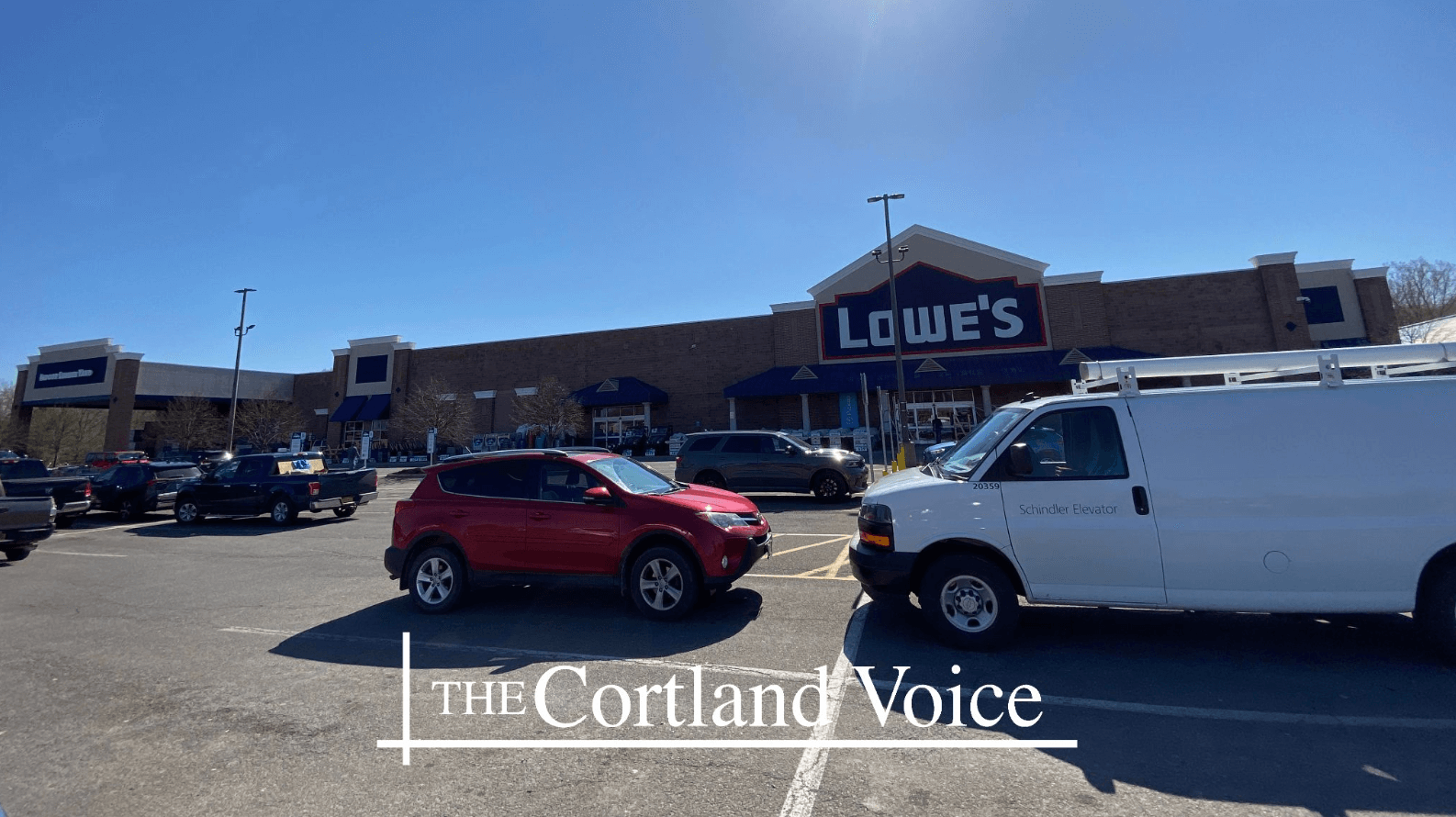 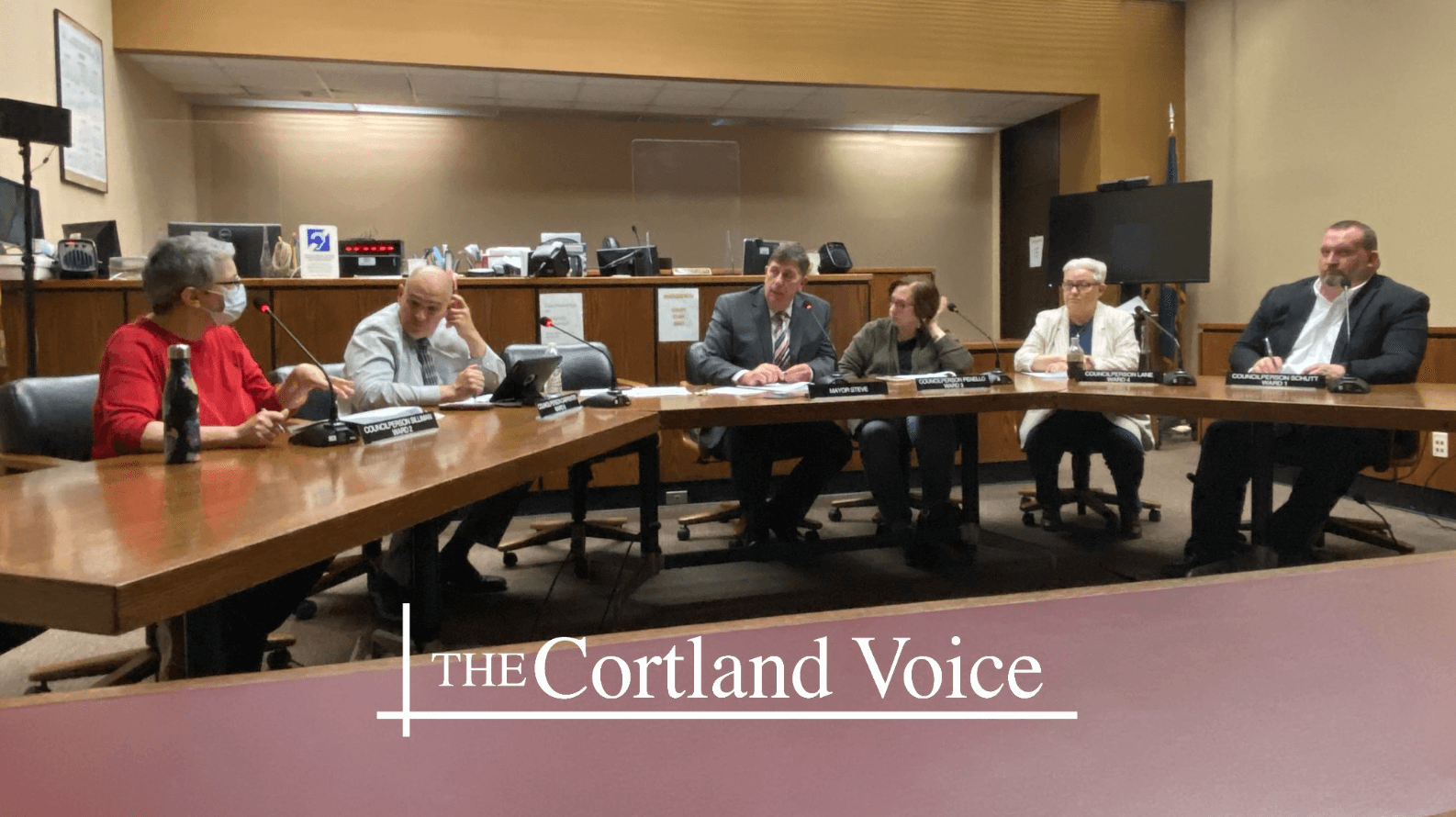