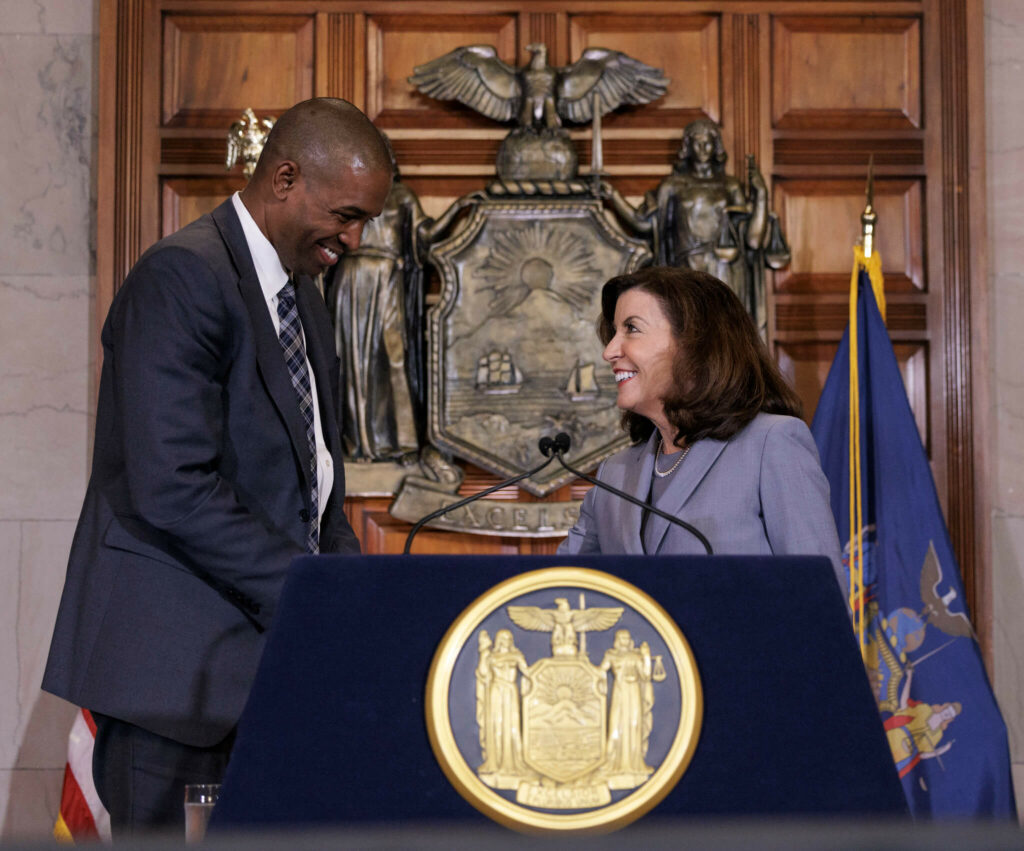 Governor Kathy Hochul announced that she is appointing Representative Antonio Delgado to serve as Lieutenant Governor of New York. Representative Delgado currently represents New York's 19th Congressional District, which includes the Hudson Valley and Catskills. Delgado is Afro-Latino, the first person of color to represent Upstate New York in Congress and a member of both the Black and Hispanic Congressional Caucuses.

"I am proud to appoint Antonio Delgado, an outstanding leader and public servant, as Lieutenant Governor of New York, and I look forward to working with him to usher in a new era of fairness, equity, and prosperity for communities across the State," Governor Hochul said. "We share a belief in working together to get things done for New Yorkers, and Representative Delgado has an incredible record of doing just that in Congress. With Antonio Delgado by my side serving as Lieutenant Governor, we will both make history - and make a difference."

"New Yorkers deserve a Lieutenant Governor who's working day and night to make lives better for working people and their families," Representative Delgado said. "Upstate, downstate, doesn't matter. We all want the same things, security, family, and opportunity. The key is to listen to New Yorkers from all walks of life and then be their voice to get the job done."

A native of Upstate New York, Representative Delgado grew up in Schenectady and lives in Rhinebeck with his wife, Lacey, and their twin eight-year-old sons, Maxwell and Coltrane. He attended Colgate University and earned a Rhodes Scholarship to Oxford. Then, he received a law degree from Harvard Law School, where he met Lacey. He lived in New York City for several years as a young lawyer.

In Congress he has led the fight to deliver for his constituents - providing relief for family farms, helping small businesses rebuild and thrive, creating clean energy jobs, increasing access to broadband, and supporting our veterans. In Congress, he's worked with both parties to get things done for New Yorkers. He's had 18 bills signed into law by Presidents of both parties. He passed critical reforms including the  Strengthening Financial Aid for Students Act, and the Improving Benefits for Underserved Veterans Act, Direct Support for Communities Act and the Small Business Relief Accessibility Act.

Representative Delgado has held more than 65 town halls over his two terms in office across all 11 counties in the 19th District. Representative Delgado is also committed to ensuring transparency and accessibility, and he created four bipartisan, locally-based advisory committees on the priorities important to NY-19, including Small Business, Agriculture, Health Care and Veterans.

He was first elected to Congress in 2018. Representative Delgado is the Chairman of the House Agriculture Subcommittee on Commodity Exchanges, Energy, and Credit, and he serves on the House Small Business and Transportation and Infrastructure Committees. 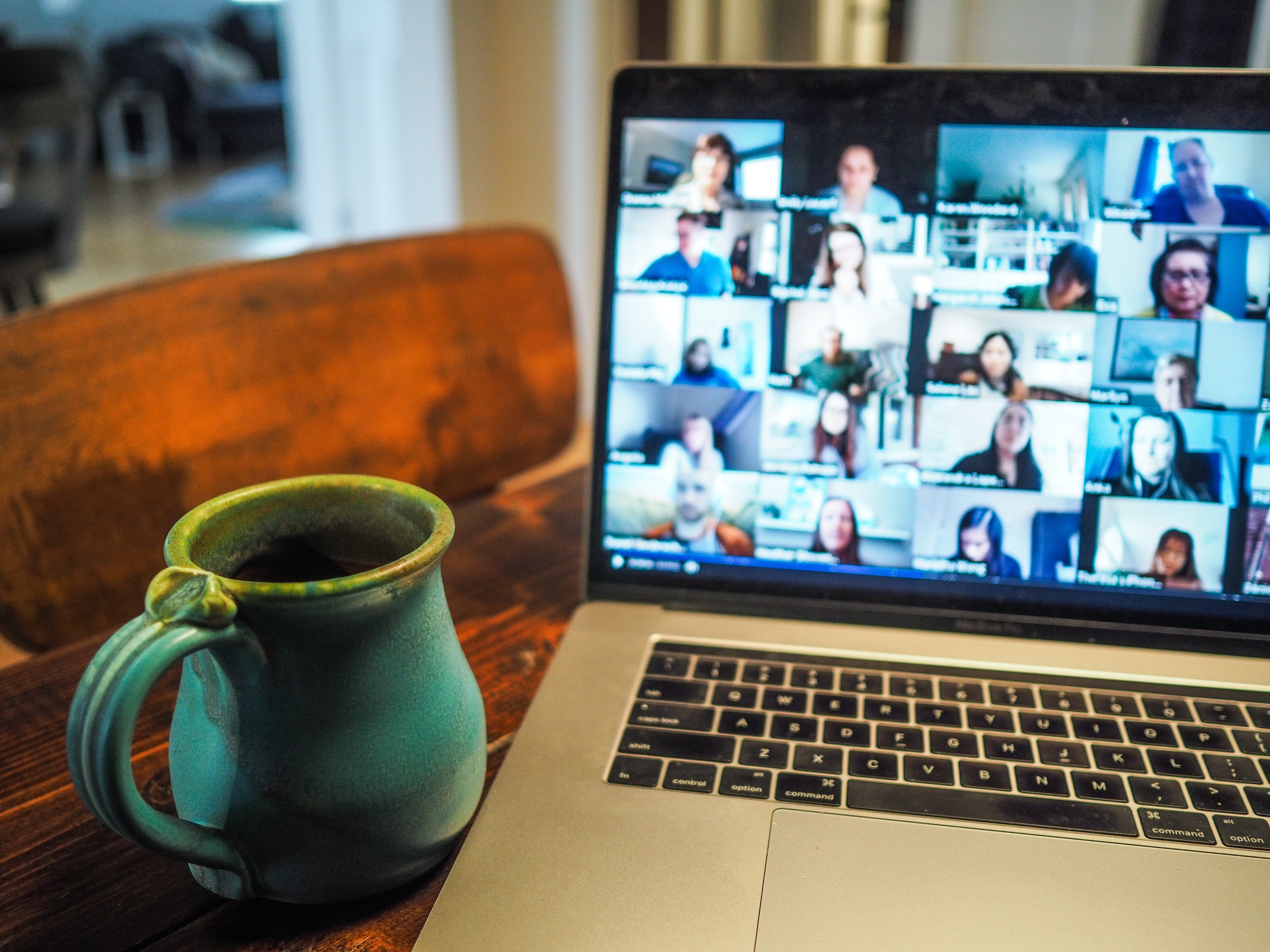 Cortlandville to move meetings to zoom 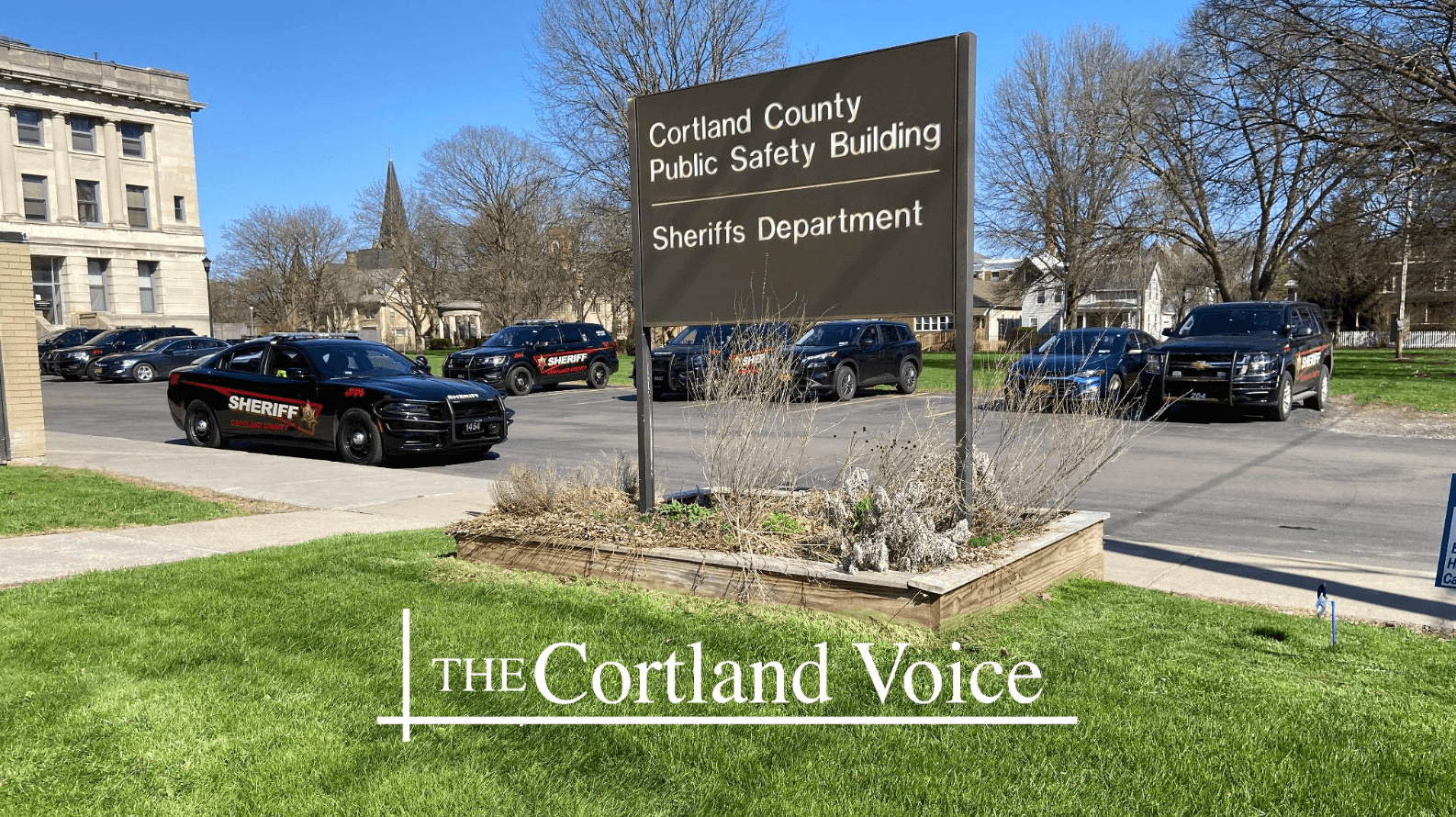