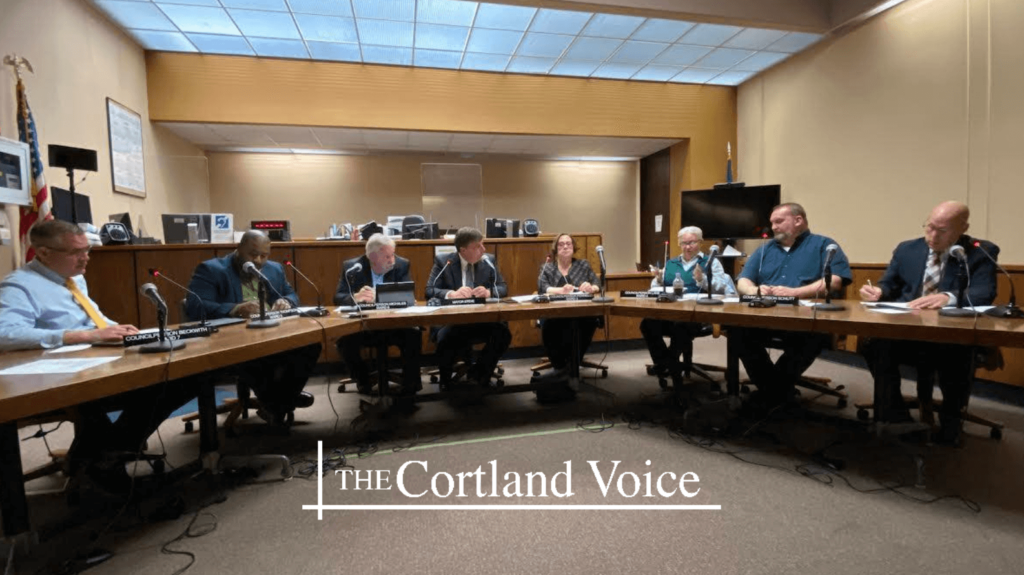 The Cortland Common Council discussed the status of the city’s director of administration and finance position at Tuesday’s meeting, which according to councilperson Pat Lane (D-4th Ward), has been vacant “for six months.”

The last person to hold the position was Mack Cook, who retired prior to the end of last year. Mayor Scott Steve has been without a finance director since the beginning of his administrative term in January.

Councilperson MaryClare Pennello (D-3rd Ward), also the chairperson for the city’s executive personnel committee, noted there are a slew of factors to consider for the position.

Pennello noted there are “questions that still need to be answered,” including whether the city needs a deputy director and how many changes are needed for the job description.

“We want to get this under control and move forward,” she said. Pennello added that she’s planning to seek advice from officials at the Binghamton University’s Masters in Public Administration program on how to change the job description and more.

“This is exactly what the graduate students are trained to do – work in government settings for administration finance and human resource situations,” she noted. “We’re looking to hire the person, or persons, that we can find for this important position.”

Mayor Steve, who’s been assisting the city’s finance team with various tasks, noted he was hoping to have someone hired by August. However, he added that September would be the “drop-dead (deadline)”to hire someone for the position.

“If we officially set it for September (to fill the position), I’ll accept that,” Steve said. “If we can get someone sooner, that’d be great. I’ll shoot for September as the end goal.”

Steve mentioned the city’s finance team has been handling audit reports, internally and externally as needed, and paying bills on time.

“I don’t want to take credit for the work,” he said. “It’s been the finance team that’s been doing the work. They’ve really stepped up and done what needs to be done.”

Lane, who at first was concerned the position wouldn’t be filled until the end of this year, requested a timeline on filling the position so city residents can “have an idea what the process is.”

Steve replied by saying the process is as follows:

“We want to have the right person for the job. It’s not an easy process,” he said.

Councilperson Seth Thompson mentioned that the city council “should put together some strategy for what we want” for the position, due to the marketing for recruiting being “hot.”

“We really have to be mindful and strategic about who we want to bring in,” he said.

As the city goes through the process of hiring a new director of administration and finance, Steve assured the council “progress is being made” to have things “run smoother.”

“Time is important, and nobody wants this to happen more than I do because it’s a good amount of work, but I assure you that everything is being done thoroughly and effectively,” he said. “Let’s take the time and take advantage of the time to get it right.” 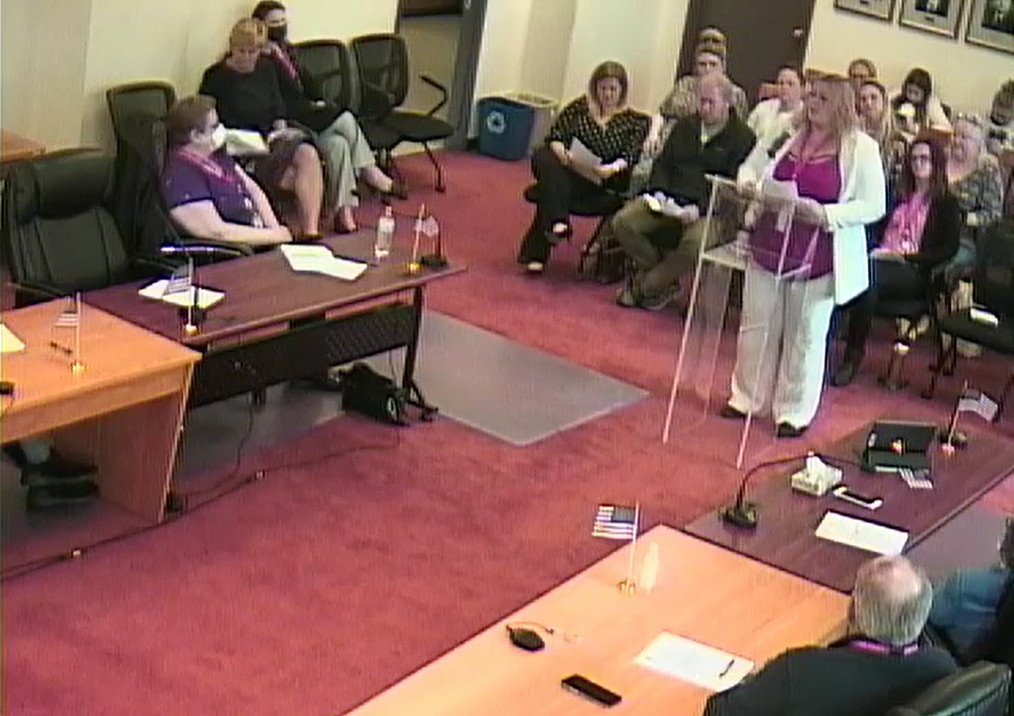 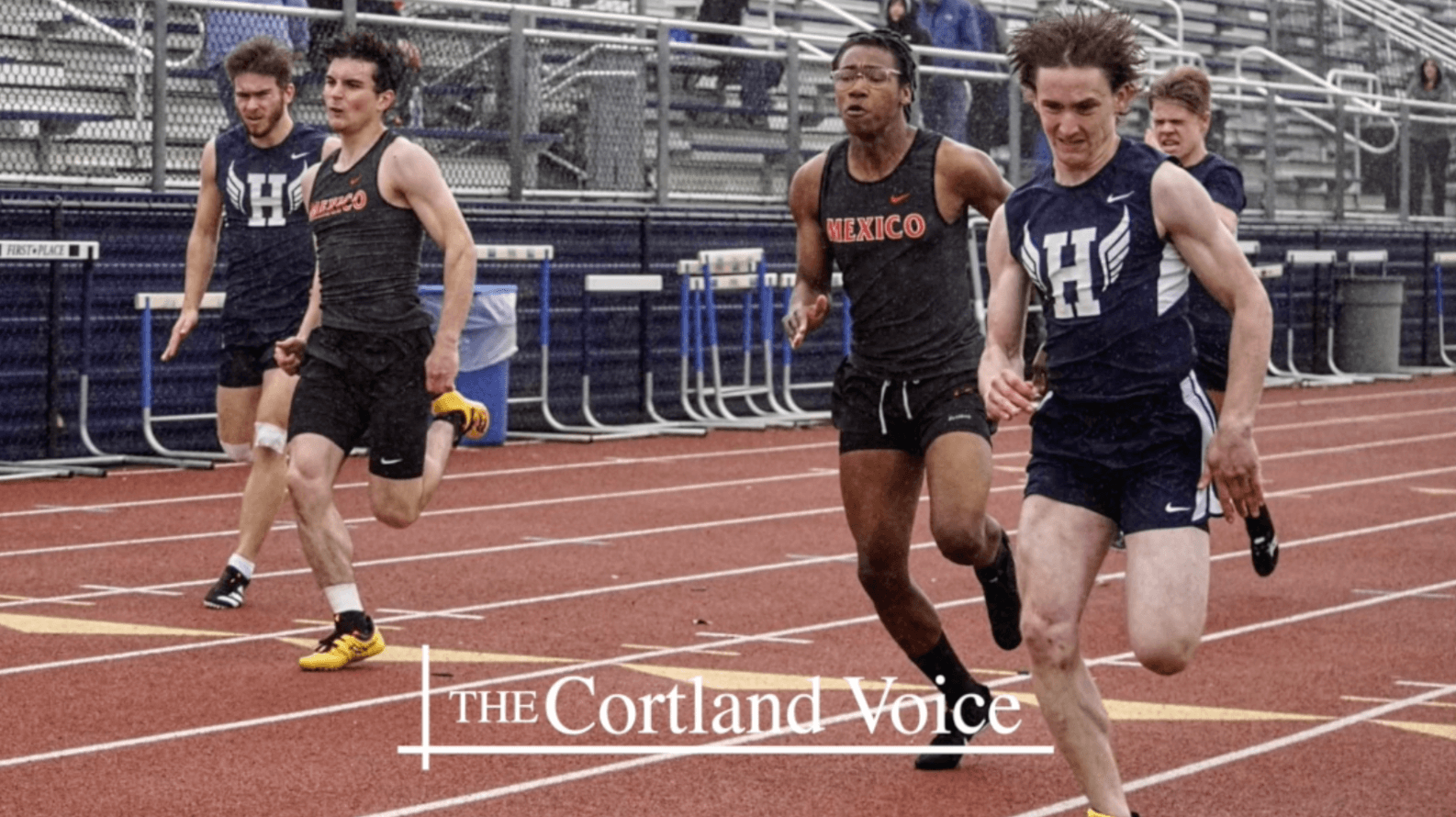