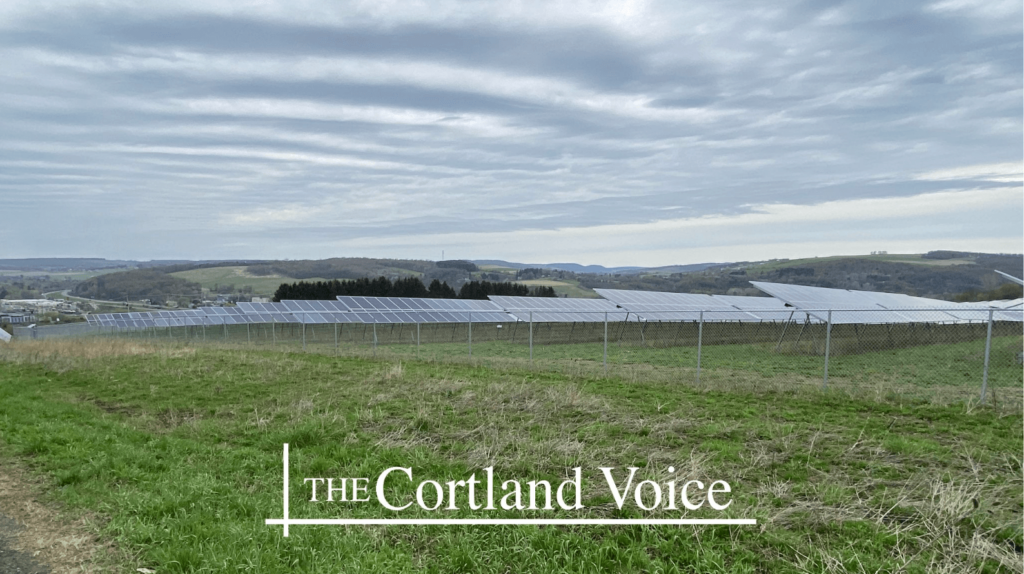 A solar farm at the corner of East River Road and Riley Road in the town of Cortlandville. (Photo Source: Kevin L. Smith of The Cortland Voice).

As part of the agreement between residents and Solar Simplified, town attorney John DelVecchio said residents should expect a 10 percent discount on their monthly electric bill without having to install solar energy infrastructure.

This program works on a monthly basis, DelVecchio said. He noted residents can unsubscribe at any time.

“Simplified Solar is a company affiliated with the solar project on East River Road,” DelVecchio said. “They have been hired by that solar facility to solicit customers to sign on to community solar programs. They are looking for (the town board) to be a partner or endorser so that they can say to their prospective customers that the town endorses the solicitation of this community solar program.”

In terms of benefits for the town, DelVecchio said, Simplified Solar will pay $50 for every resident who has signed up for the CCA.

“The only obligation the town has is nothing, other than the town’s blessing for Simplified Solar to put in their letters and advertisements that the town of Cortlandville endorses the program,” he added.

The Village of Homer recently approved a similar CCA program. Details of that program can be seen here. 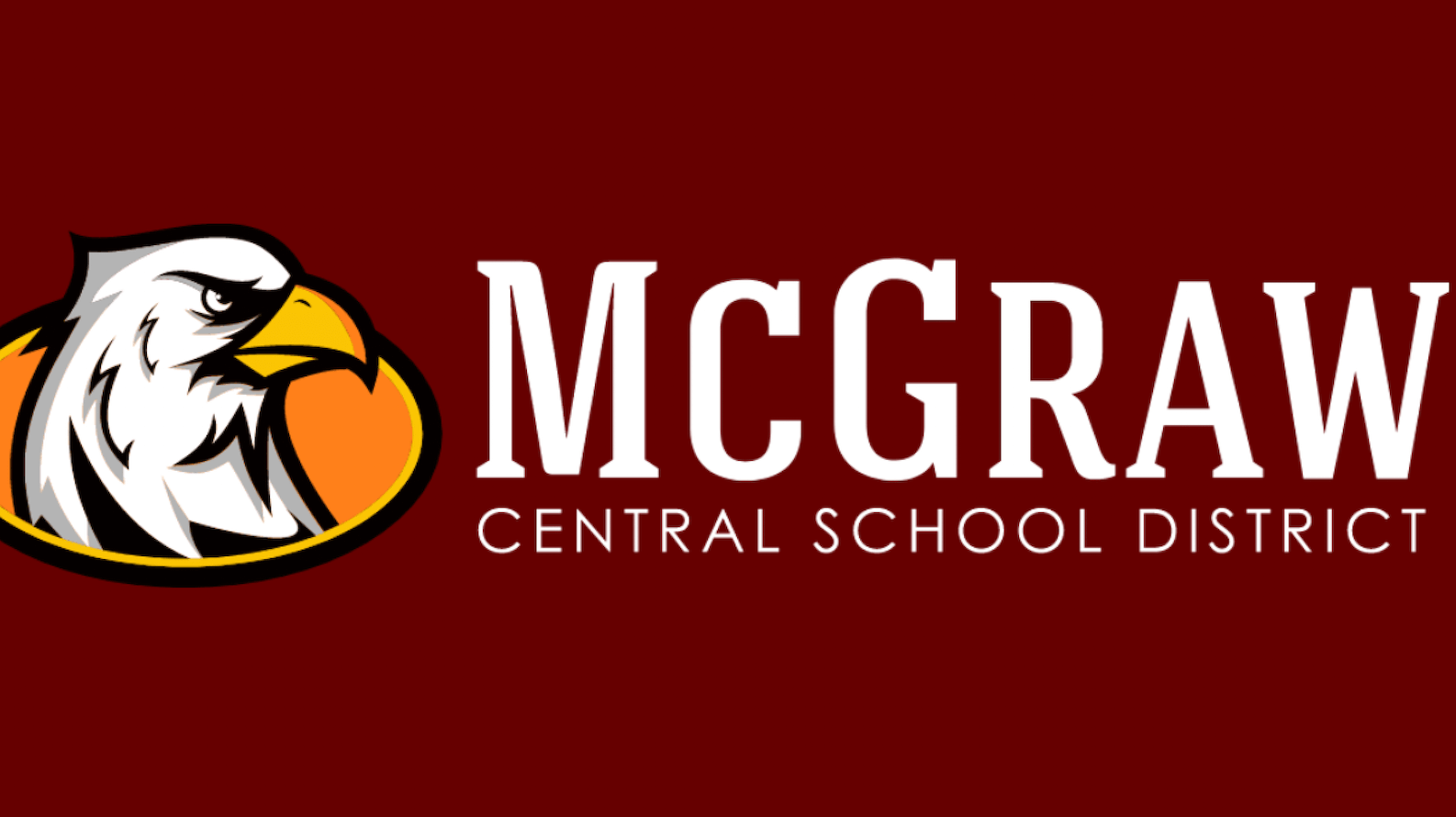 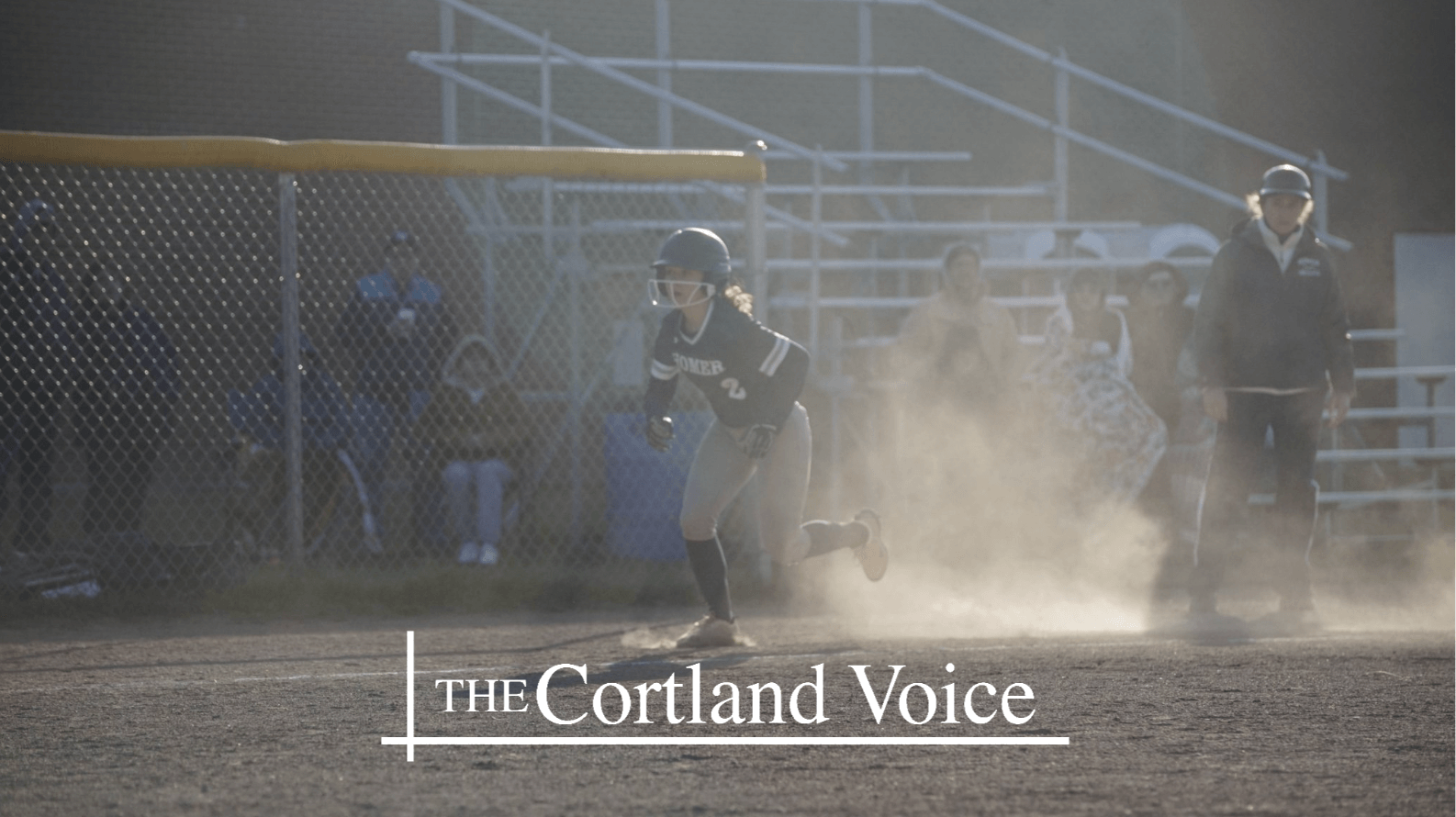