Home›Community›McGraw BOE details May 17 vote, happenings around the school district

McGraw BOE details May 17 vote, happenings around the school district 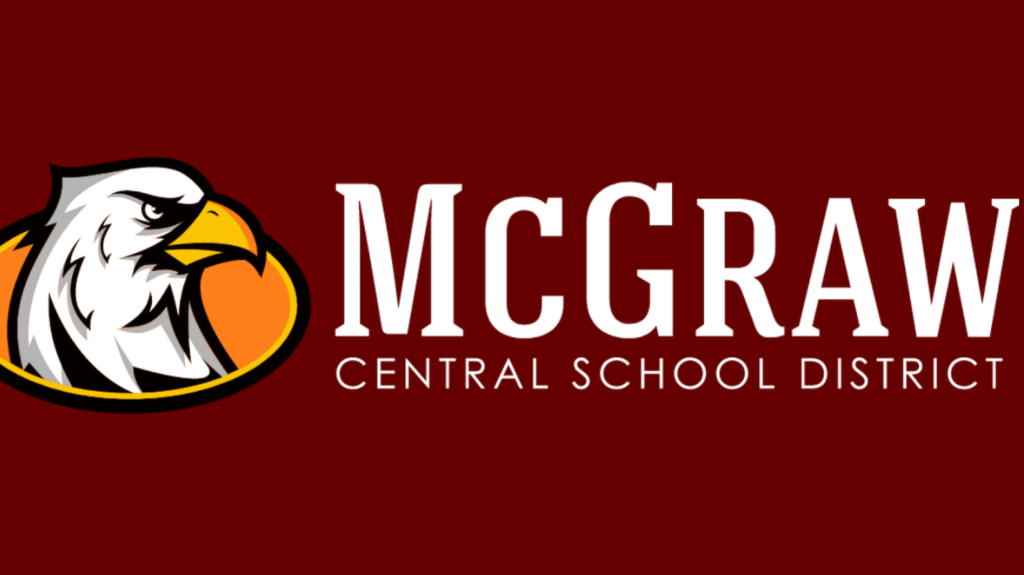 The McGraw Central School District held its budget and Board of Education (BOE) meetings on Wednesday night ahead of an upcoming vote on May 17th.

The BOE detailed what will be on the ballot for the vote on May 17. The vote will include three propositions and the filling of two impending vacancies on the Board of Education, for which two candidates are running.

Proposition 1 concerns the budget for the 2022-23 school year. The BOE has adopted a proposed budget of $15,162,920, which is a 5.11% increase over last year. This would increase the district’s funds by $736,678, but will not increase the tax levy. This means the majority of taxpayers will not see an increase in their bills, however, there may be some changes due to updated assessments or equalization rates.

Proposition 2 deals with the purchase of two buses for the amount of $250,490. The BOE notes that after planned trade-ins the net cost will be $180,489, and that 80% of the cost of the buses would be offset by state aid over a five-year period. The district is on a plan to replace buses every five years in order to keep maintenance and repair costs low.

Proposition 3 concerns the establishment of a Capital Reserve Fund for a 10-year term in an amount not to exceed $5,000,000. The reserve would be funded from four sources: year-end budget surplus funds, transfer of excess monies from BOE reserves, occasional amounts from budgetary appropriations, and state aid. It would be used for renovations and additions to facilities, athletic fields, parking lots, and classrooms, as well as purchases of equipment and technology upgrades.

In addition to the propositions, voters will also be selecting their choices to fill two vacant seats on the Board of Education. The terms of Steven Jenney and Kristina Maricle are coming to an end. Maricle, however, is running again to remain on the BOE, which she has served on since 2017. Joining her in the race is Rebekah Stull, who is seeking her first term. Voters may also write in a candidate if they so choose.

TheBOE’s regular session covered several topics, from the approval of a field trip to Cape Vincent to building repairs and equipment purchases. The cafeteria is getting an upgrade to its equipment suite through a surplus accrued over the past two years. The BOE also approved a necessary repair to the cafeteria’s rooftop heating unit.

The BOE then recognized five teaching staff as they received tenure. Erik Wehling, Sara Yonta, Angelique Ripley, Erin Dimorier, and Jaclyn McMullin were awarded certificates and had glowing reviews read aloud in recognition of their dedication to their profession, the district and their students. 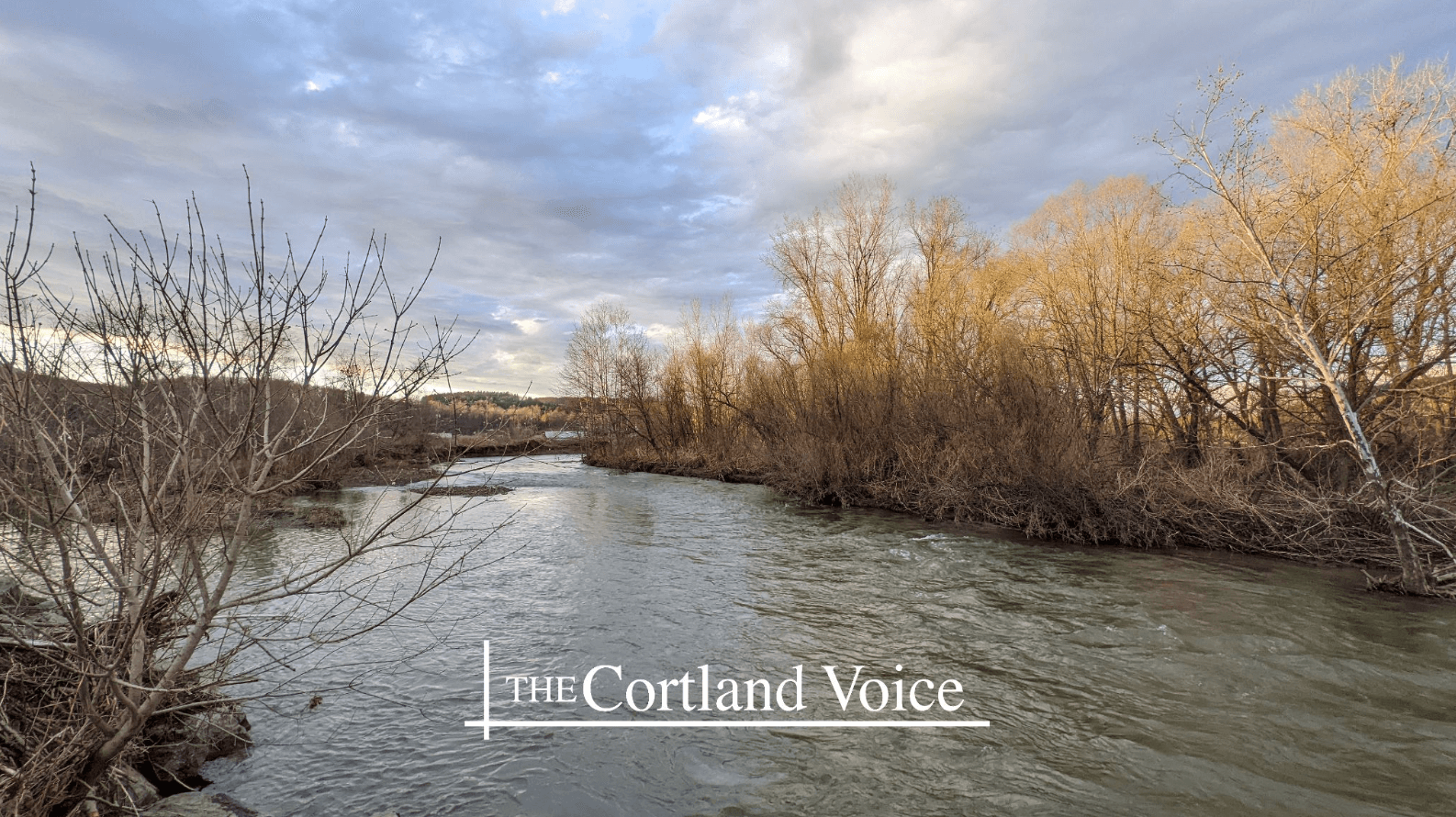 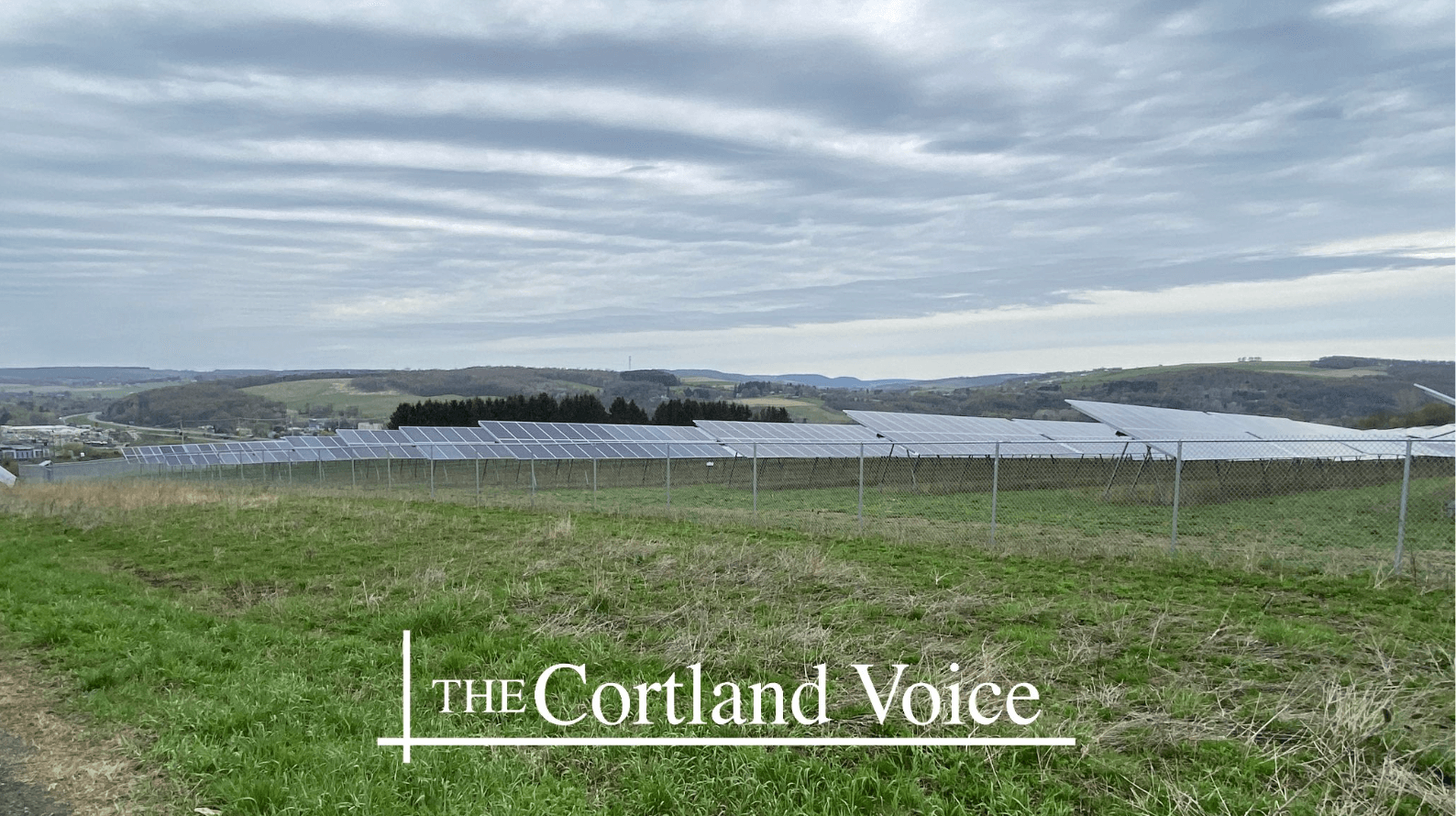